The French filmmaker remembers his friend and former star, “one of the great and under-recognized filmmakers of his time” 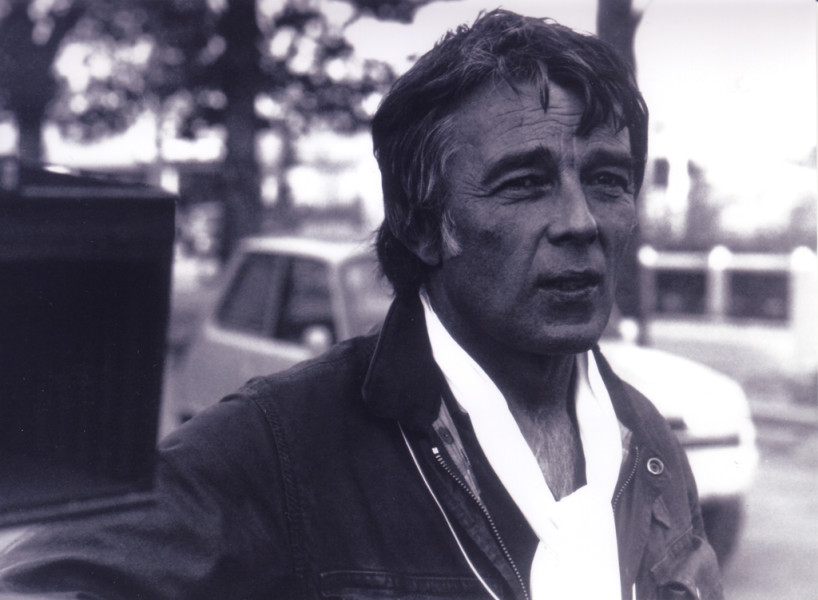 The TIFF Cinematheque retrospective Rebel Without a Cause: The Cinema of Gérard Blain begins Thursday, June 14.

The first film of Gérard’s that I saw was Le Rebelle, when it was released in 1980. I had only a vague notion of who he was at the time. I knew him as an actor: in 1977, he was in Wim Wenders’ The American Friend, along with other cinephile icons like Samuel Fuller, Jean Eustache, Daniel Schmid, and Nicholas Ray. (Incidentally, that was my first time in Cannes, and the one and only movie I saw in the main Competition. At that time, the Official Selection was not cool — the Quinzaine was.) 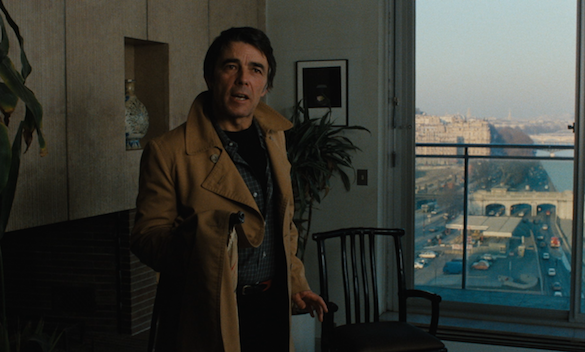 Much later, in 1986, there was a retrospective of his films, possibly tied to the release of Pierre et Djemila. When it was shown in Competition in Cannes, there was a very mean campaign against it. I don’t see the film as controversial, but it certainly had a lot to do with national politics at the time. In any case, I loved the film — it really struck me, and made me want to see more. So I must have met Gérard in the context of that retrospective. I liked him a lot. In 1988 he played in my second film, Winter’s Child, which of course I also saw as a kind of homage to him: I was honoured to have him in my film. We stayed friends, and we would see each other regularly. 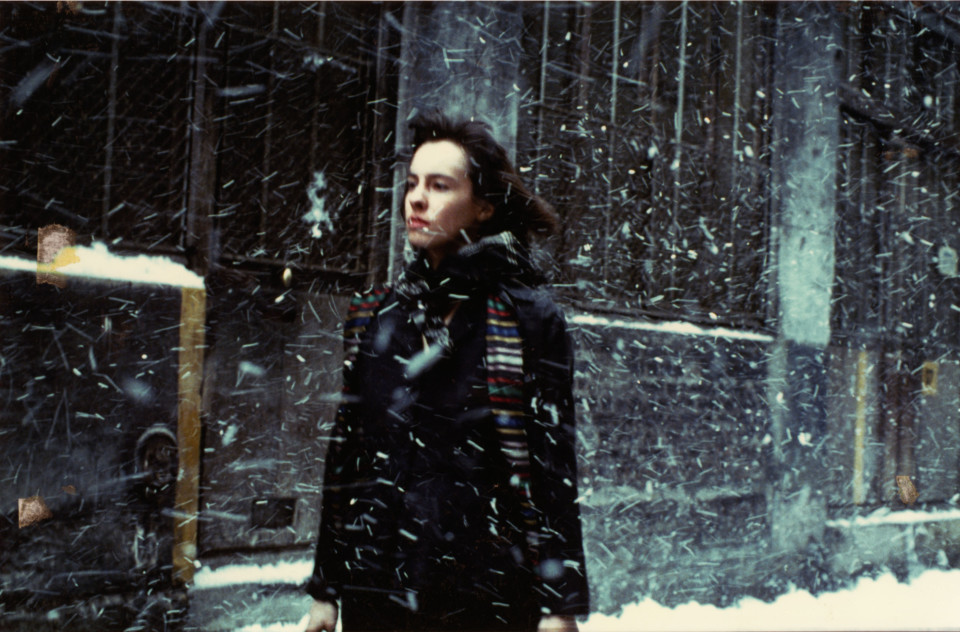 Gérard was this kind of curmudgeon. The French would say he was a right-wing anarchist, meaning he was an individualist, at war with both society and liberal conformism. I suspect the reason Pierre et Djemila was unfairly attacked was because of Gérard’s typical loudmouth politics. He was a "provocateur," a contrarian. He was a rebel, but certainly not adhering to any form of accepted rebellious ethos: he was genuinely angry. He couldn’t refrain from antagonizing anything that seemed like consensus.

Still, I thought he was the most genuine, the most honest individual, and it shows in every single shot of his films. He was so sensitive, so emotional. He was one of the most emotionally intense people, one of the most likeable too, and, somehow, very naive. He had this beautiful love of children, which is so strong in his films Un enfant dans la foule and Le Pélican. 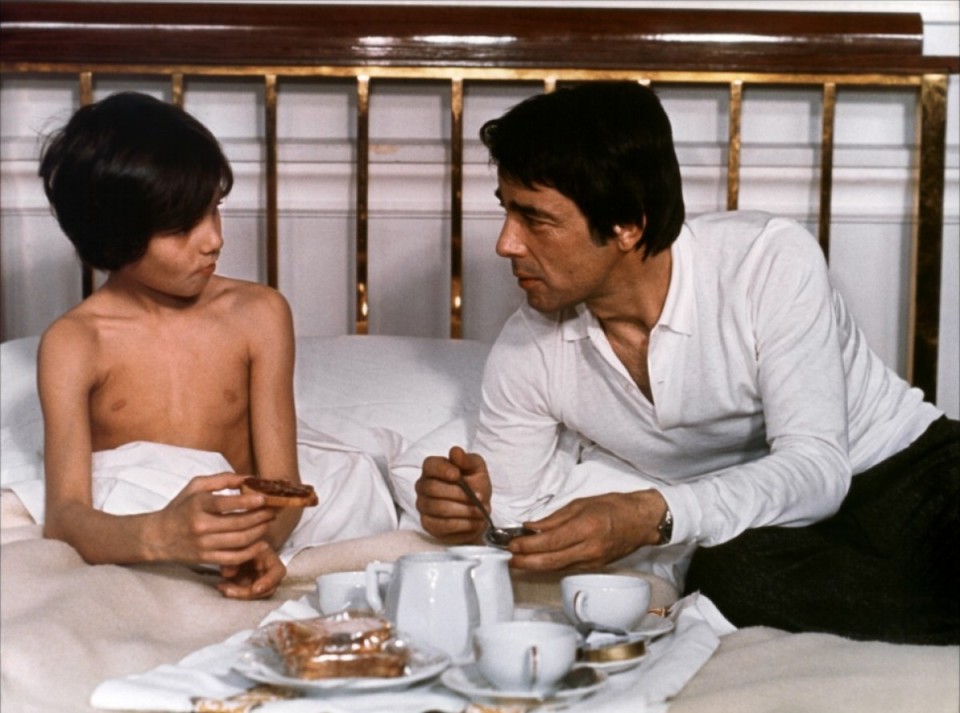 Le Pélican is Gérard at his rawest. It's very moving, and even more so when you know the relationship he had with his own kids. Gérard had three sons, and he adored them. I didn’t know it at the time, but Gérard, as a child, was sort of abandoned by his father. So I suppose that’s the source. The intensity of his passion for his boys shows very powerfully in Le Pélican. It’s visceral, in the purest terms. It's impossible not to relate to the intense pain that’s at work in that film. 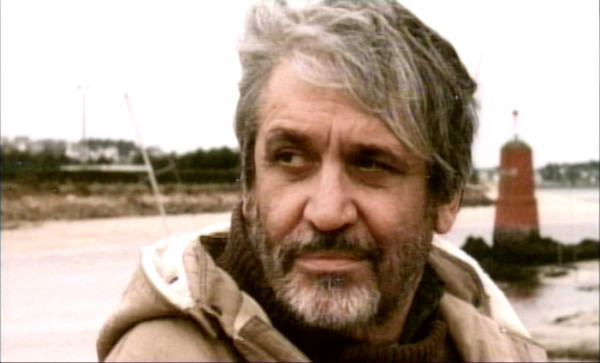 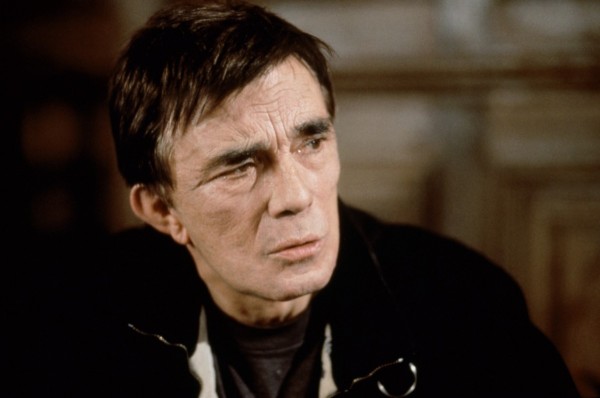 Gérard was a nouvelle vague figure, but he was also very antagonistic toward the nouvelle vague, in ways similar to Maurice Pialat. They had a lot in common: Pialat was angry like Blain was angry, against everybody, including the nouvelle vague. In the end, late in his career, Pialat had mainstream recognition: his films were major successes thanks to his association with big movie stars, specifically Gérard Depardieu, and his producer Daniel Toscan du Plantier, who was the director-general of Gaumont. That kind of recognition never came to Blain. He was too radical: he didn’t want to be part of the French film industry, and the industry was scared of Gérard. So in the end he was marginalized.He had such a hard time getting his films made. I would try my best to help him, trying to connect him with producers who potentially could get his films off the ground. But it never really worked. The bottom line is, he was not well-liked in French film circles. He intimidated them — they didn’t know what to make of him. 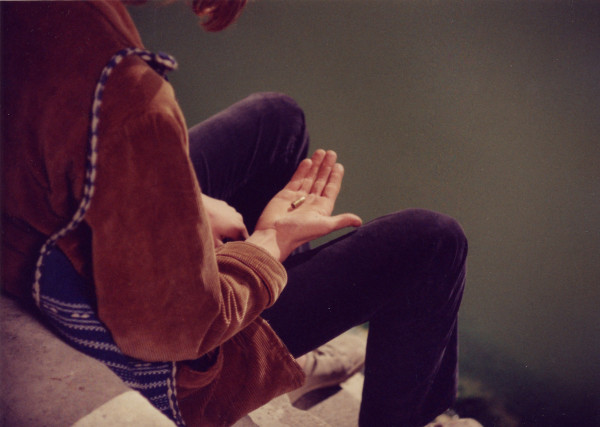 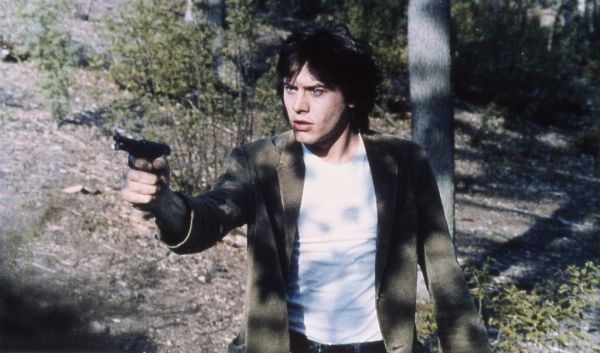 In terms of French movie history, Gérard consciously made the choice to be the heir to Robert Bresson rather than an offshoot of the nouvelle vague. He was too much of a loner, too much of a maverick to be part of any movement. He took his inspiration from Bresson: he was looking for a similar purity, this very sharp, clearly drawn narrative. It’s all about concision, speed. In Le Rebelle, he captured the spirit of the times in an oblique way reminiscent of what Bresson did in Le Diable probablement.

What’s so frustrating about Gérard is that every time there is a retrospective of his films, he gets rediscovered, everybody raves about how great a filmmaker he is, and a month later he's forgotten. For some reason, he just doesn’t fit in the canon.

That's why I'm so happy TIFF Cinematheque is having this retrospective. Maybe the work of Gérard Blain needs an international perspective, needs some sort of international validation — which his films have never had, because they were never subtitled, they never had distribution — for people to realize he's one of the great, underrated, unknown, under-recognized filmmakers of his time.

The text above was derived from a conversation between Olivier Assayas and Brad Deane in Paris in May 2018.

How the “French James Dean” became the heir to Bresson

This is Happening: Olivier Assayas on *Cold Water*