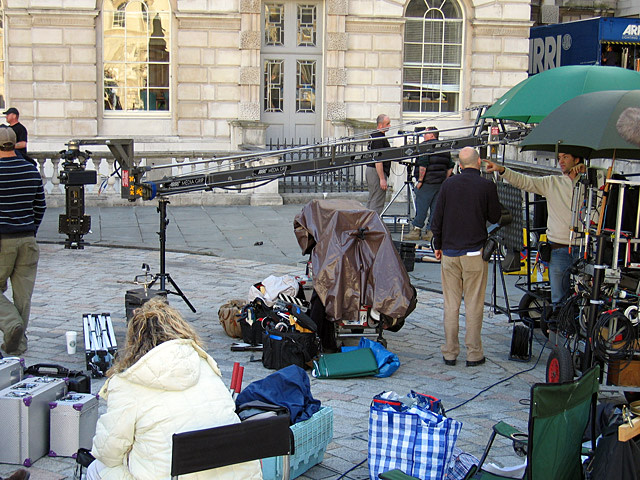 At the 2016 TIFF Industry Conference: Brexit, Women In Film, And So Much More

Connect with your fellow professionals at the 2016 TIFF Industry Conference

What will Brexit mean for film production in Europe?

One thing's for sure: it's going to change the way films get made, from financing to production to tax credits. If you're in the industry, you need to understand the impact of those changes and how to succeed as a filmmaker or producer in the new environment. The 2016 Toronto International Film Festival is the place to get that invaluable information, and make vital connections with industry players. This year's Industry Conference will delve deep into the significance of Britain's decision and where we go from here.

And that's only one aspect of what promises to be a dynamic and exciting seven-day conference. We'll also explore the question of equity for women in the film business – including a screening of Jigsaw Productions’ documentary, The 4%: Film’s Gender Problem, followed by a Q&A with the filmmakers and a roundtable session with prominent women executives. The film will be made available on tiff.net for an exclusive 24-hour viewing window.

We're also doubling down on our commitment to professional development for actors with an intensive workshop on how to succeed in the business. Presented in collaboration with the Casting Society of America, the workshop will give a select group of international actors key insights on casting and the audition process.

As always, the Conference is an incredible opportunity to meet some of the most influential and interesting people in the business, make connections, and explore the issues that everyone is talking about with those who are making crucial decisions and have unique insights.

Check out the full press release for more info, and we look forward to seeing you in September.