Pro tips on how to watch five films a day 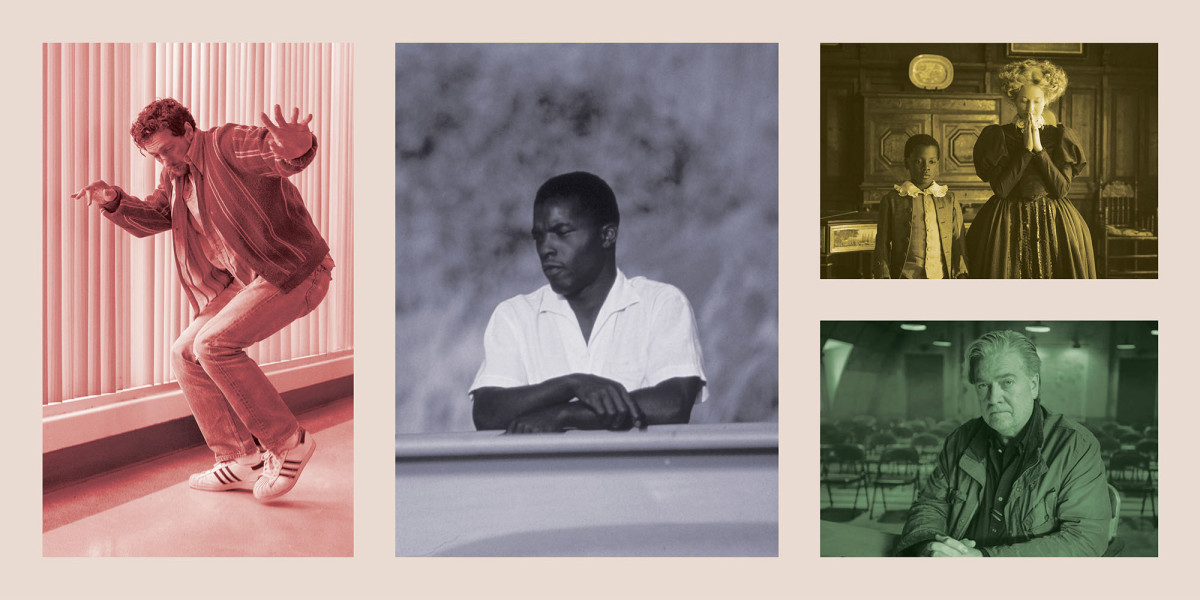 Today: The one and only Chaz Ebert

Favourite past TIFF movie:
I can't think offhand of a favourite, but I would have to say anything by Atom Egoyan. He really likes to give you a glimpse into the character and why the character does what he or she does.

Chaz, what are you watching at TIFF this year? 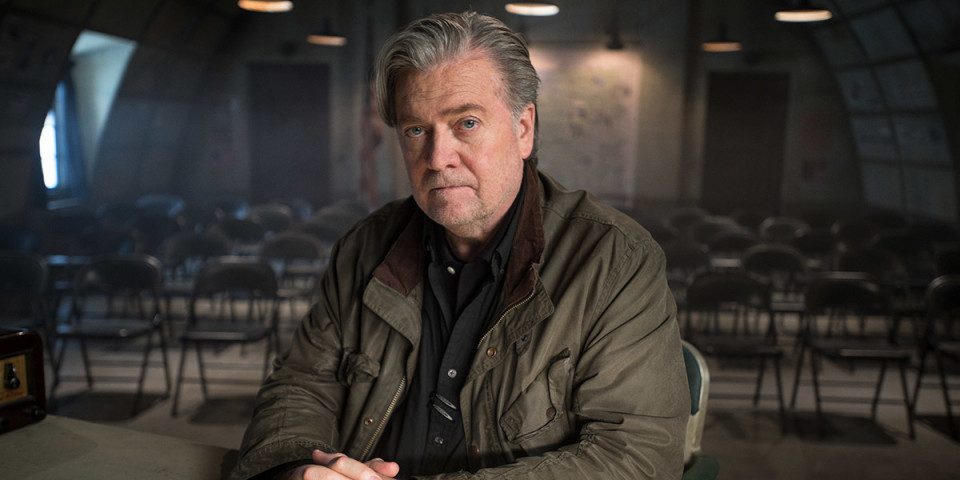 Errol has an eclectic interview process where he has people looking into the Interrotron machine where he's interrogating you. I don't even know if you're in the same room all the time or you're looking at one part and he's asking the questions from another room, but he has an eclectic interviewing process that makes people comfortable and probably causes them to be a little more forthcoming than perhaps they had planned to be. I'm thinking of Donald Rumsfeld in The Unknown Known — I don't think Rumsfeld fared too well in that process. But in The Fog of War, you saw [Robert S.] McNamara in a different light. He fared better by going through that process with Errol Morris. Now, Steve Bannon... I don't know what to expect in this one, but it's definitely one of the movies at the top of my list.

American Dharma plays TIFF on September 9, 10, and 15 as part of the TIFF Docs programme. 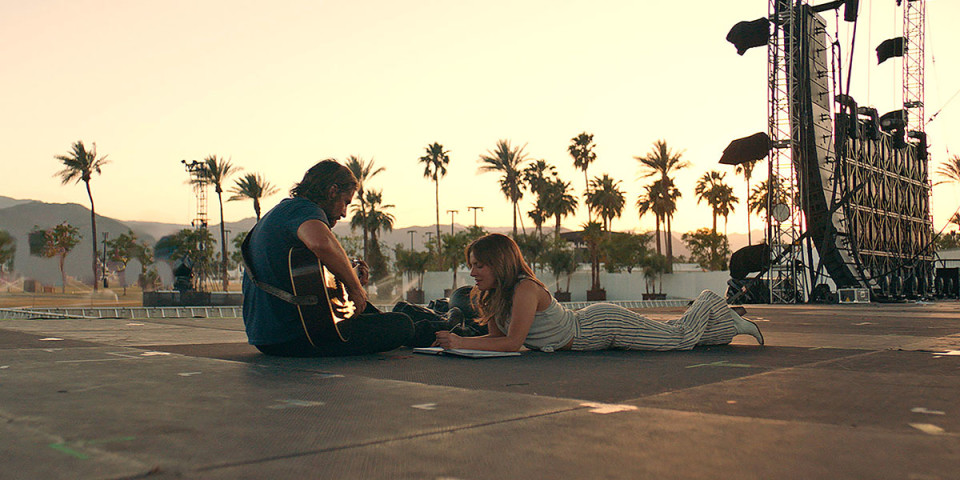 Bradley Cooper is a very interesting actor, and he shows up on the screen very differently from what you expect of him. His image and the person is one thing, but on the screen he does something that I admire — what I see women actors do — where you really give up yourself so much that you're not trying to come out looking good, you just want to inhabit the character.

He allows himself to go so far as an actor and show up on screen in ways that you don't expect him to show up that I'm wondering if he will also do that as a director and take us places beyond what we were expecting.

And especially with Lady Gaga — I love her singing, anyway, and she is somebody who can look so vulnerable and so confident at the same time. And to follow Barbara Streisand in this role, I'm really looking forward to that one.

A Star is Born plays TIFF on September 9, 10, and 14 as part of the Gala Presentations programme. 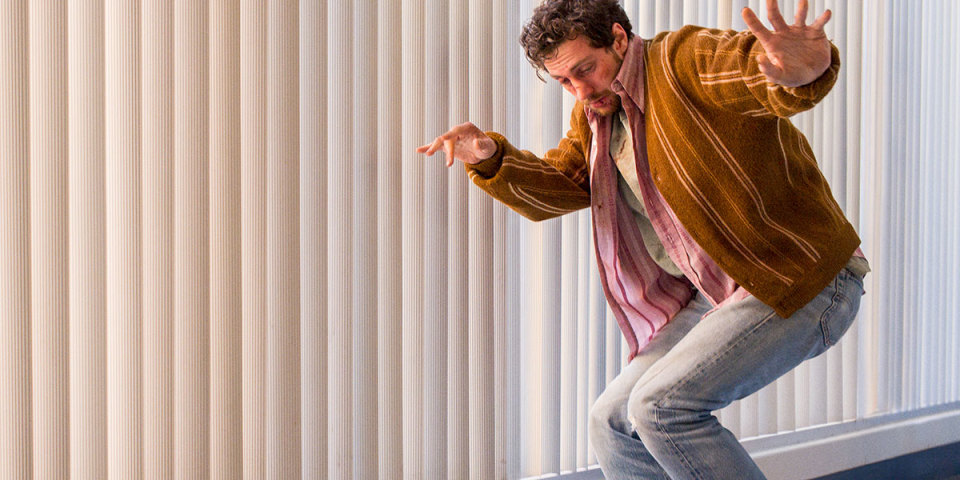 Based on James Frey's controversial book, supposedly a true story, about someone with drug and alcohol addiction. People question the validity of the book, but somebody who's going through the throes of addiction may not remember everything exactly the way it happened. And Aaron Taylor-Johnson is an interesting actor who also has an intensity — as we saw in Nocturnal Animals. There's an intensity that I think serves this story well. And I'm also fascinated by this because it's being directed by his wife, Sam Taylor-Johnson. You don't see that a lot. A woman directing her husband — that's intriguing to me.

A Million Little Pieces plays TIFF on September 10 and 11 as part of the Special Presentations programme. 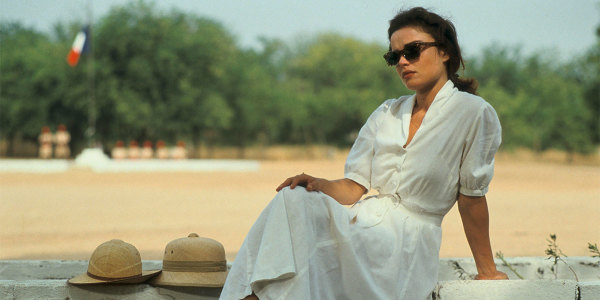 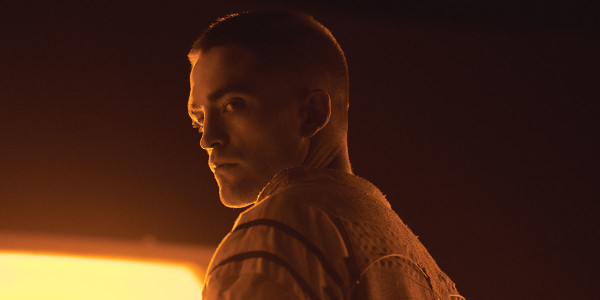 I love stories that take place in the future and in space. And we are going to be honouring Claire Denis at the Ebert Tribute Luncheon. So I want to see both of her films. 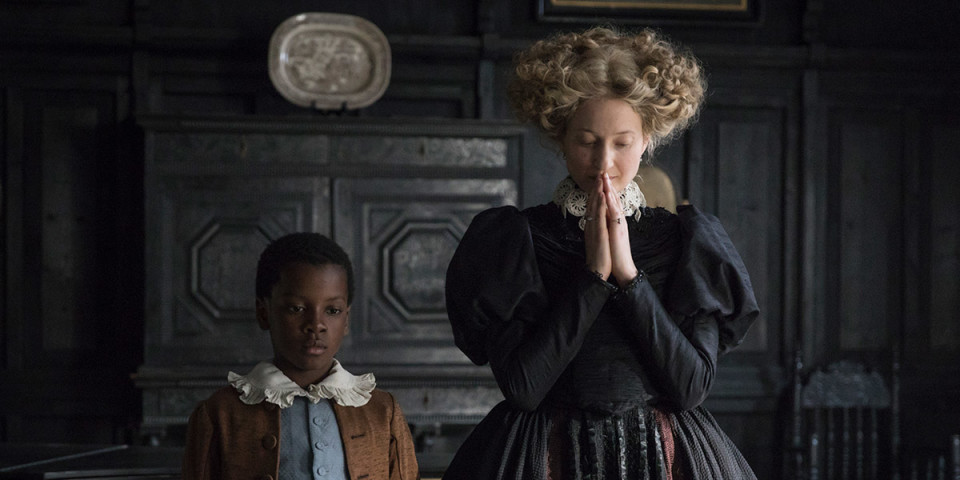 I love stuff based on a true story. It's just this bizarre story of a young African boy who was abducted and then he was forced to acclimate into the 18th-century Viennese Court of the Habsburg Empire. A story like that can either make you cringe when you watch it or it can be a revelation. I don't know what to expect from this.

Angelo plays TIFF on September 9, 11, and 16 as part of the Platform programme. 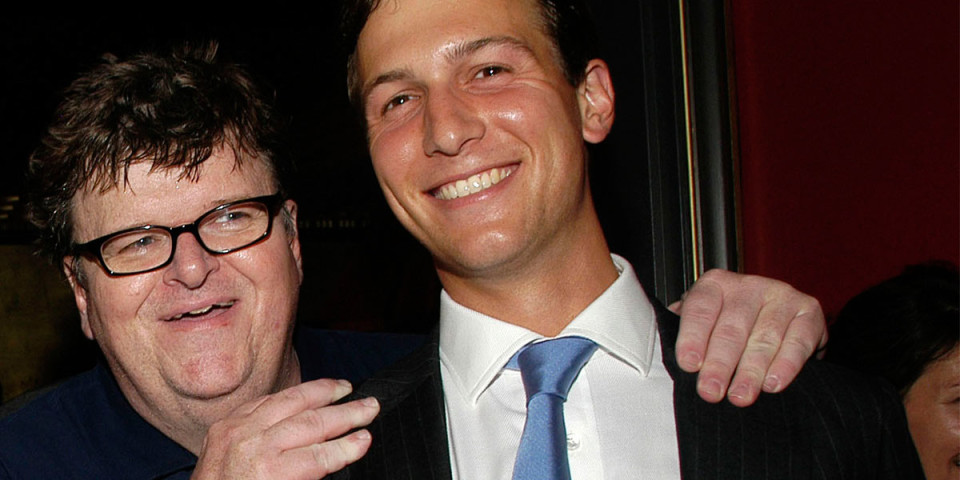 Because it's Michael Moore. And because right now we're going through a period where people wonder how Donald Trump became the President in 2016, and Michael Moore's film will show us why and how, and how it pertains to the future of American politics.

Fahrenheit 11/9 plays TIFF on September 6 and 8 as part of the TIFF Docs programme. 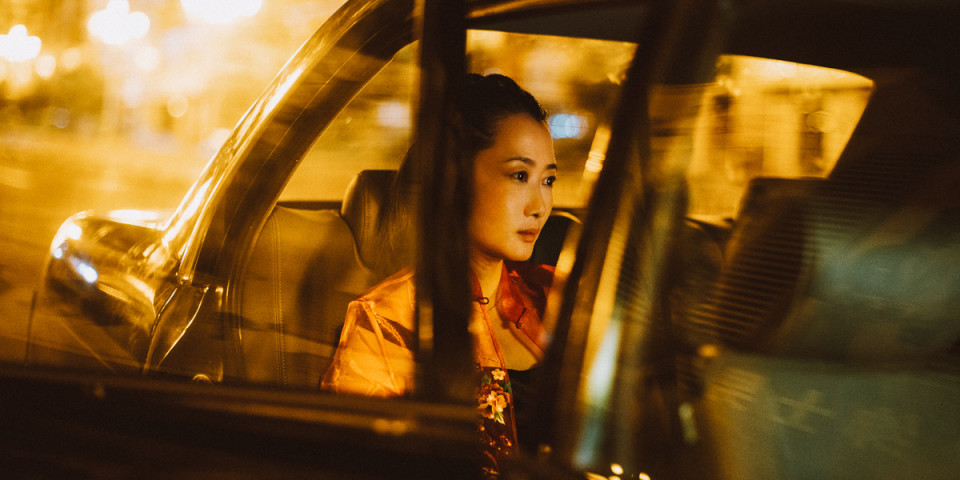 Three films that I’ve already seen that I would also highly recommend:

Capernaum plays TIFF on September 7 and 9 as part of the Special Presentations programme.

Ash is Purest White plays TIFF on September 13 and 15 as part of the Masters programme.