Witnessing people pass out at Midnight Madness since 2011 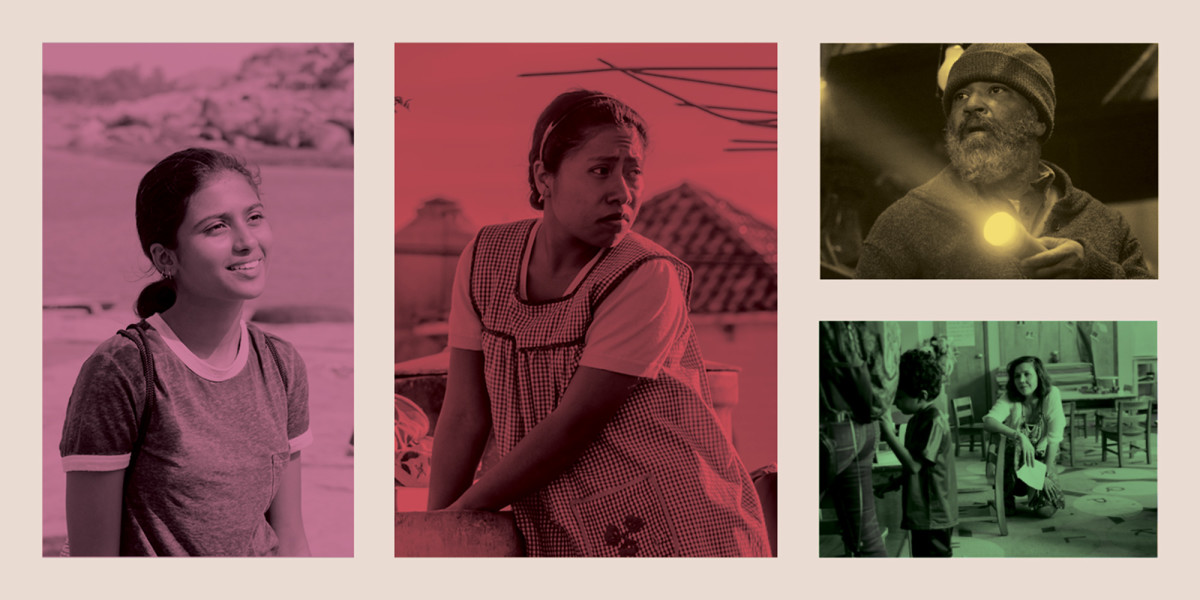 Job:
Host of Turner Classic Movies; host of The FilmStruck Podcast; author of Backwards and in Heels; correspondent for Fandango

Favourite past TIFF movie:
Seeing *Raw* by Julia Ducournau at Midnight Madness in 2016. It was so much fun to watch a (semi-)gory film with a very vocal crowd. When I left the theatre, there were ambulances outside taking care of a few people who had passed out.

Alicia, what are you watching at TIFF this year? 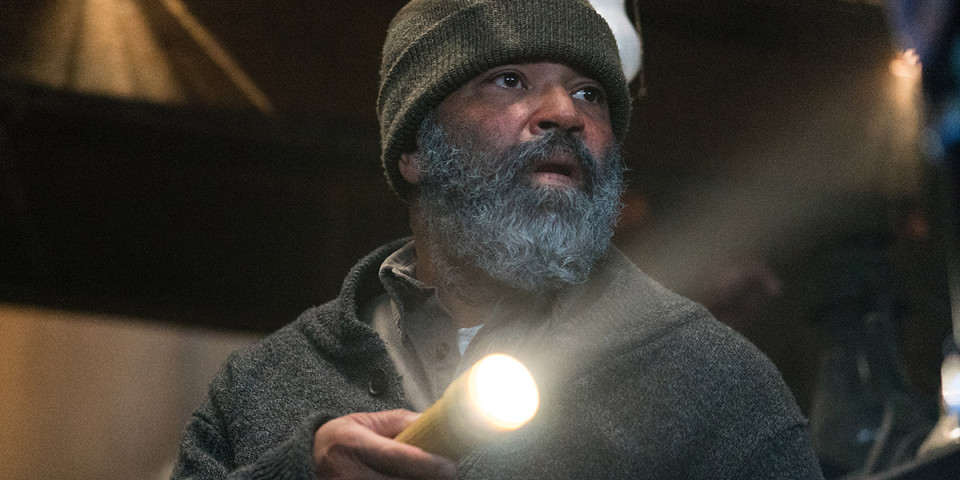 Within three feature films, Jeremy Saulnier has become one of my favourite filmmakers. He takes genre concepts and makes them small, visually exciting, and very intense. I can’t wait to be held captive by his latest movie, with a script by his collaborator Macon Blair (who is also a favourite of mine…)

Hold the Dark plays TIFF on September 12, 13, 14, and 15 as part of the Special Presentations programme. 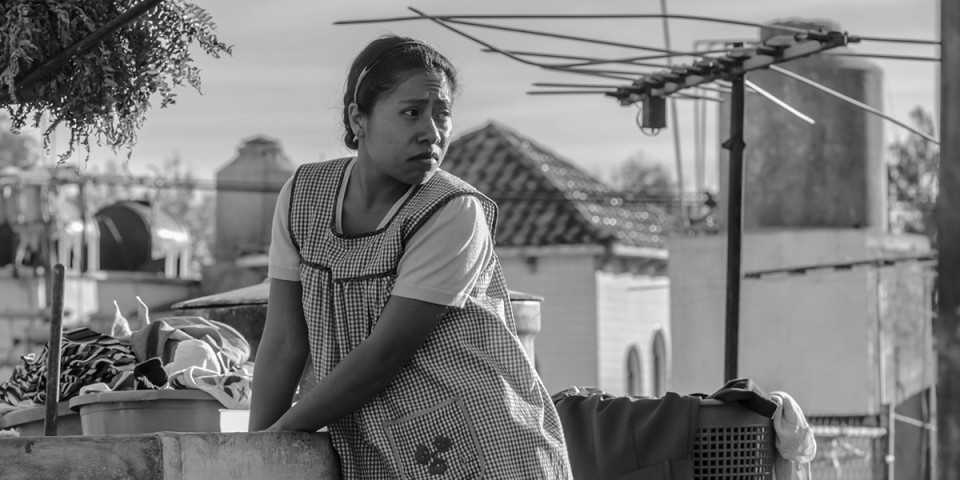 I love that after making the epic big-screen experience that was Gravity, Alfonso Cuarón has chosen to make a small, personal, black-and-white drama which he calls a love letter to the women who raised him. Undoubtably, ROMA will be expertly crafted, in both the cinematography and the story.

ROMA plays daily at TIFF from September 10 to 16 as part of the Special Presentations programme. 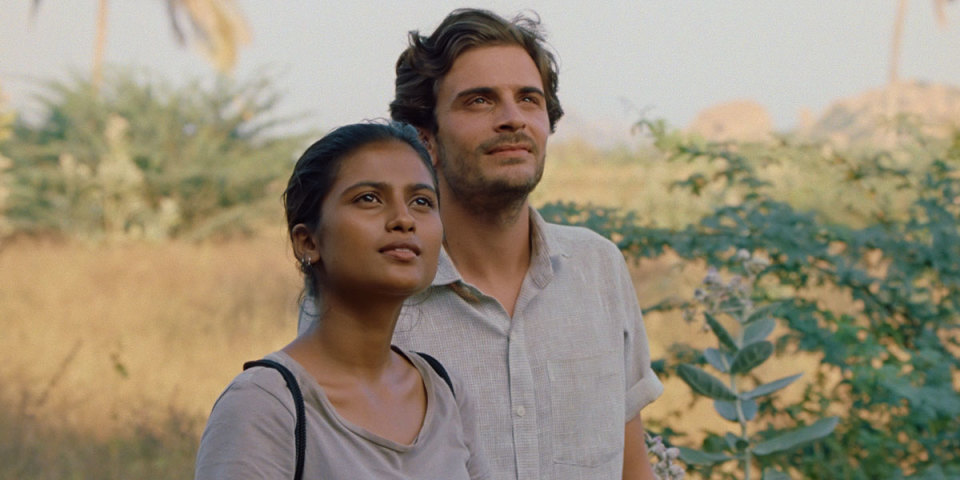 Mia Hansen-Løve is the main reason I am excited for this film. I’ll see anything this talented director makes; her films manage to move me in a deep way, I think because she is unafraid to dig into her own life for material. I’m intrigued to see her tackle this story of a war correspondent who returns to India to rebuild his life.

Maya plays TIFF on September 12, 13, and 16 as part of the Special Presentations programme. 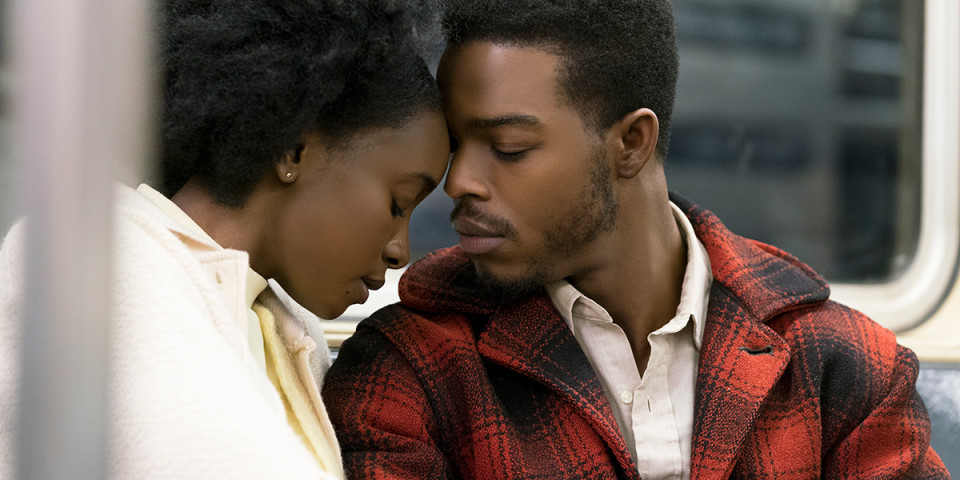 Excitement is palpable for Barry Jenkins’ follow-up to his Oscar-winning Moonlight (also, I love how Jenkins and Damien Chazelle both have movies at TIFF once again!). He’s back with many of his Moonlight crew, and when you put his powerful way of telling a story with a novel by James Baldwin? I wouldn’t be surprised if Jenkins was back on the Oscar carpet next year! 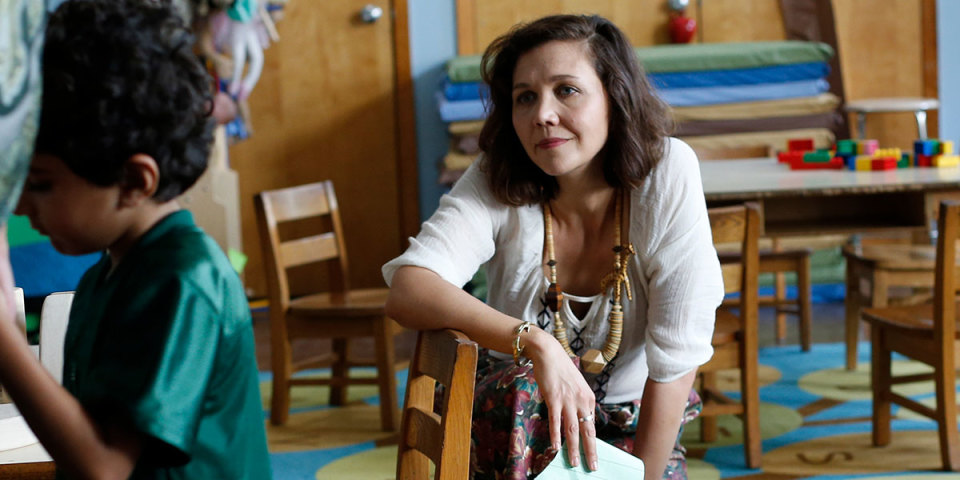 I’m not usually a fan of American remakes of foreign films, but Maggie Gyllenhaal is just perfect casting as the teacher who becomes way too involved with a student’s life. As a fan of Sara Colangelo’s short films (and her feature Little Accidents), I’m looking forward to seeing her tackle this psychological thriller!

The Kindergarten Teacher plays TIFF on September 13, 14, and 15 as part of the Gala Presentations programme.

Just a note: I’m not including any films I saw at Cannes or Sundance, but I’m very excited for more people to see Cold War, Girls of the Sun, Shoplifters, What They Had, and Wildlife!