Visions of The Future: Amandla Stenberg 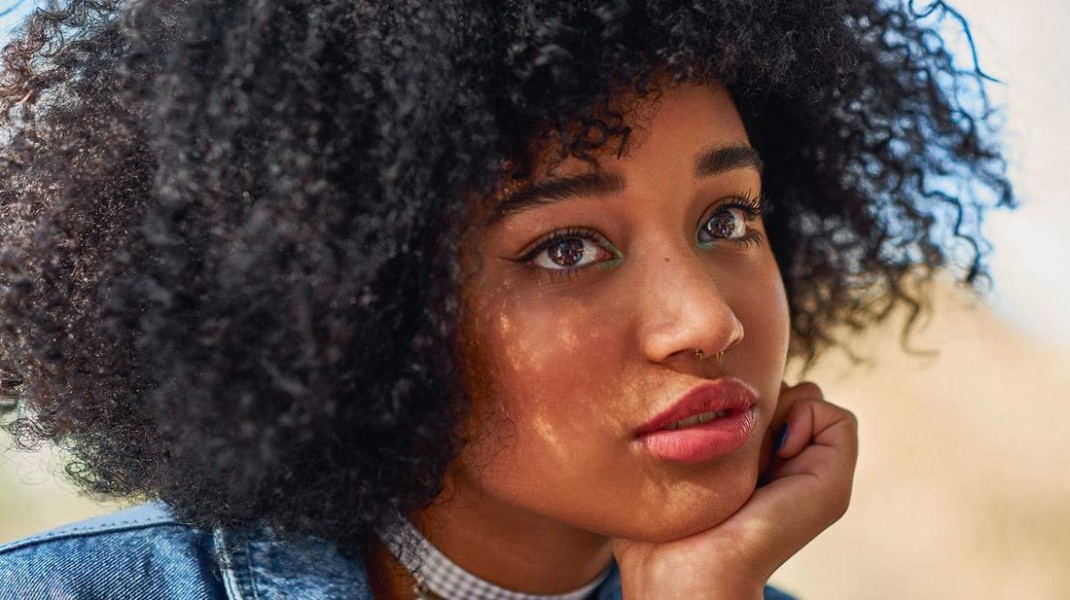 Catch Amandla Stenberg in the Next Wave film As You Are, playing Sunday, February 19 at TIFF Bell Lightbox.

I was first introduced to Amandla Stenberg through their portrayal of Rue, a young and charming District 11 tribute in The Hunger Games. Despite their successes and millions of supporters (note: Amandla is non-binary and prefers the pronoun “they”), Amandla has been very candid about the racial discrimination they have endured as a young biracial actor and are known for their bold social activism. Notably, they produced Don't Cash Crop On My Cornrows, a short video outlining the cultural appropriation and exploitation of Black culture rampant throughout the entertainment industry.

From embracing all aspects of their identity to encouraging other teenagers to work towards the same, Stenberg’s Twitter and Tumblr pages continue to be a hub of inspiration for numerous young creatives trying to find their way. Fans were also very excited to see Stenberg make an appearance in Beyoncé’s short film Lemonade, which shone a spotlight on the dynamic dimensions of Black womanhood.