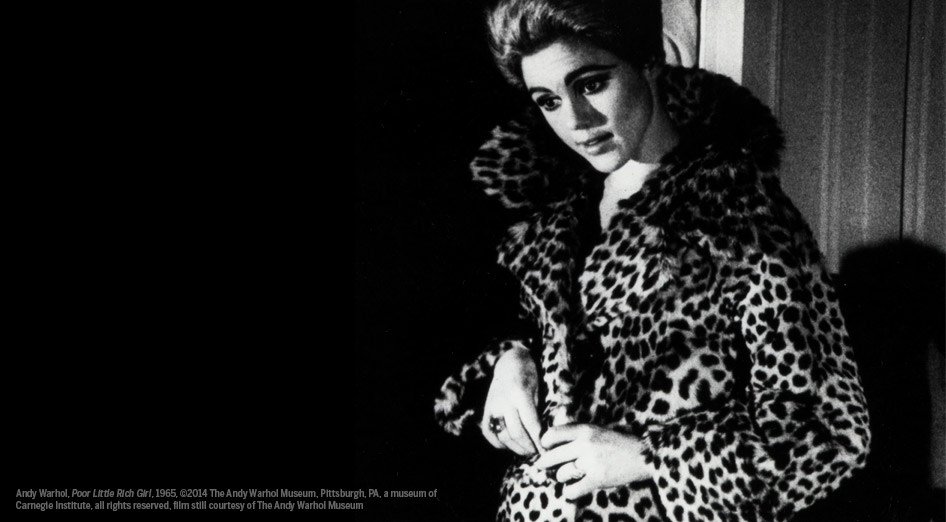 Curators from the Andy Warhol Museum in Pittsburgh and the Whitney Museum of American Art in New York discussed the cataloguing and digitizing of Andy Warhol’s films.

As part of TIFF Cinematheque’s Nothing Special: Andy Warhol’s Star System, leading curators gave insight into Andy Warhol’s filmmaking career through their reflection on the ongoing efforts to digitize the filmmaker’s immense body of work. During the conversation, they shed light on the challenges they have encountered while cataloguing his extensive filmography and discussed the continued primary research on Warhol’s films, including the second volume of the Andy Warhol Catalogue Raisonné. The panel also discussed copyright and access, the performative aspect of projecting, and Warhol’s use of reversal film stock.

Panelists included: Claire K. Henry, assistant curator of The Andy Warhol Film Project at the Whitney Museum of American Art and Geralyn Huxley, curator of film and video at the Andy Warhol Museum. The panel was moderated by curator and writer Jon Davies.

This Higher Learning event was held on November 6, 2015 at TIFF Bell Lightbox.