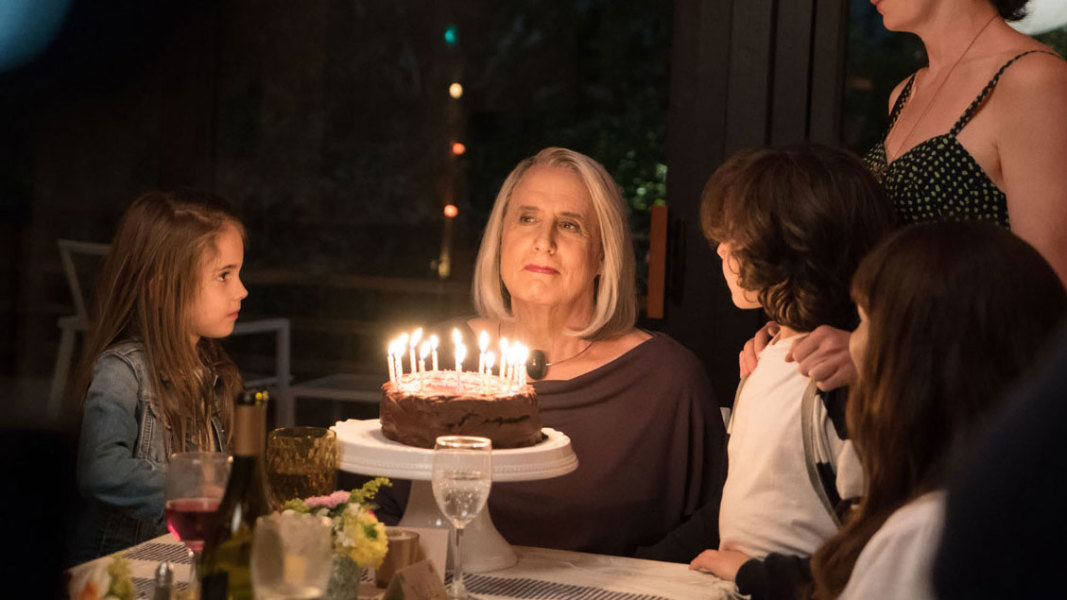 Tune In To Primetime At TIFF '16

TIFF tunes in to Primetime for its second year, tapping five high-quality television premieres from countries including the United Kingdom, South Africa, Kenya, the United States, the Czech Republic, and Canada. 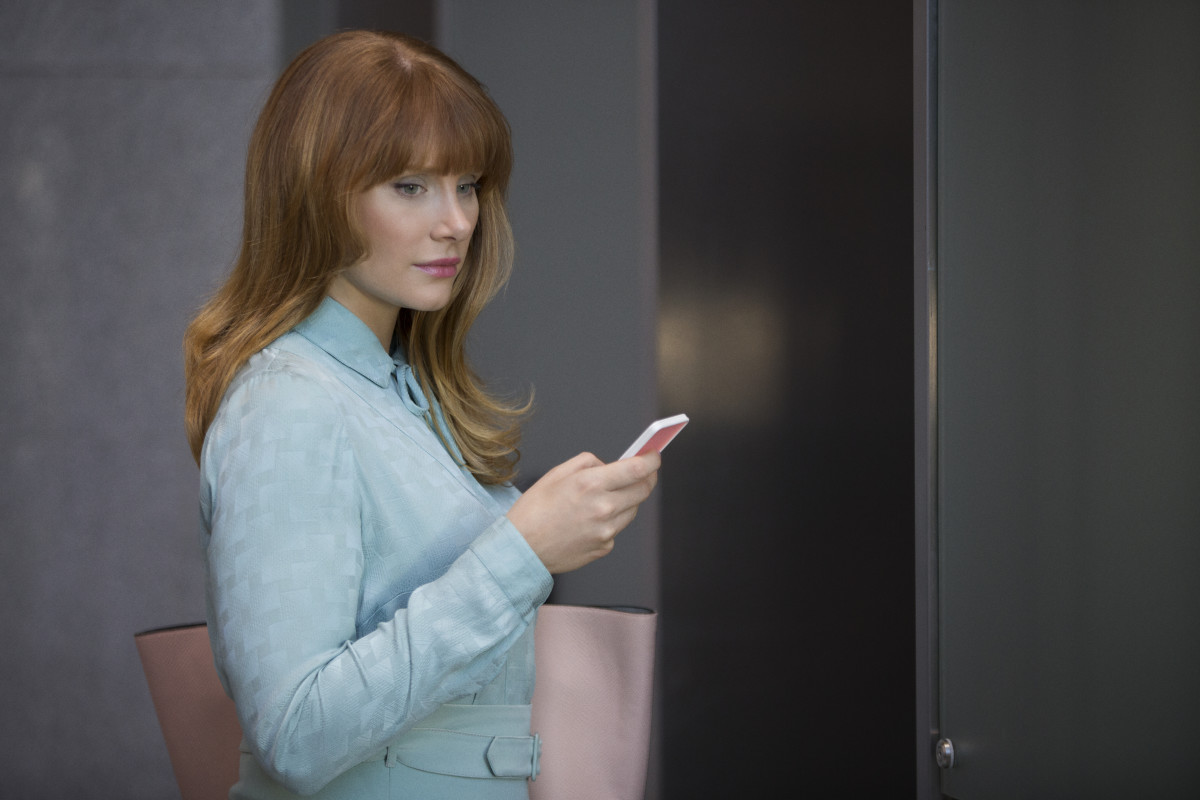 See the full Primetime listings and check out all the Festival films announced so far.