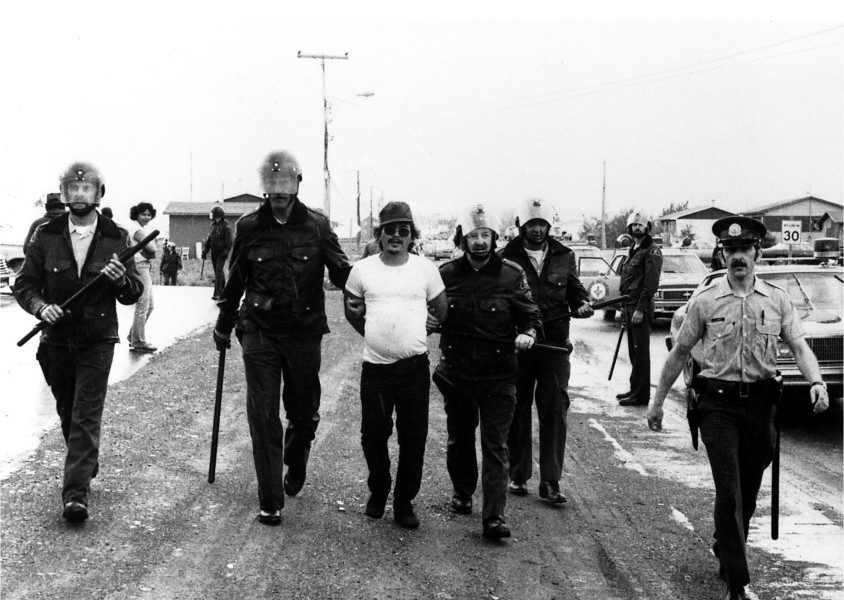 “So much history can be lost if no one tells the story — so that's what I do. I tell the stories. This is my way of fighting for social change.” —Alanis Obomsawin

Like all the arts, filmmaking is a social act, which means that — emerging as it does from the particular historical context of its time, and persisting beyond that time in ways that cannot always be predicted or controlled — it can’t help but be political. Whether implicit or overt, unexamined or fully cognizant, the political convictions, beliefs or assumptions of a film’s makers are embedded in its sounds and images. And for those artists whose art is bound up with their political consciousness, the utility and value of film as a political tool remains constant.

Cinematheques have a history of engaging in the cultural politics of their time and place, as destinations for discussion and debate and as centres for learning and truth. (Let’s not forget that the French government’s attempted removal of head curator Henri Langlois from the Cinémathèque française in 1968 led to riots in the streets — a precursor to the enormous student and worker uprising in May of that year.) In an age when “content” is available virtually everywhere, cultural spaces such as cinemas provide much-needed venues for meetings of minds and art — places of consideration and engagement away from 140-character limits, emojis, and the often hyperbolic positions of media discourse. 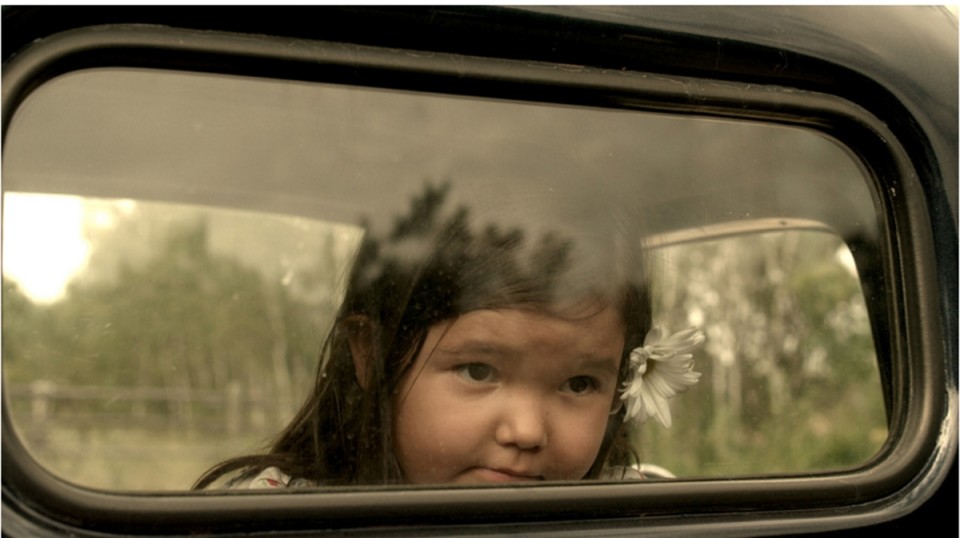 In that spirit, our year-long programme Aabiziingwashi — named after an Ojibwe word meaning “wide awake” or “unable to sleep” — aims to marry the political potential of cinema with the conversations it can create. Pairing film screenings with accompanying talks by subject-matter experts, this series will be a forum for ideas, discussion and debate, with the goal of building empathy and empowering social change. For Canada’s sesquicentennial year 2017, Aabiziingwashi will be devoted to perhaps the most pressing issue facing this nation: the process of official governmental reconciliation with First Nations, Métis, and Inuit communities, as embodied in the report of the Truth and Reconciliation Commission and the ongoing work of the National Centre for Truth and Reconciliation. Presented in collaboration with the National Film Board, this year’s programme will present films curated entirely from the NFB’s collection, showcasing the Board’s long history with Indigenous artists and communities.

Cinema’s relationship with Indigenous peoples on Turtle Island is fraught with both historical challenges and relatively recent rewards. The NFB and TIFF are not separate from either of these, and neither is this series. Reconciliation requires that uncomfortable conversations, which have been avoided in this country for far too long, begin in earnest — and cinema, as with all art, can act as a conduit for those conversations. Many of the films that will be presented here are stories that are too unfamiliar to a vast number of Canadians — stories that highlight the divisions between Canada’s First Peoples and newcomers, the lack of understanding and empathy fuelled by lack of knowledge. For what might be the first time in its history, Canada as a nation is attempting to know its First Nations, Inuit and Métis people, and much can be learned from the art produced by Indigenous people. In the films presented here, there is much truth to be heard, if we are ready to listen.