Can you resist Jake Gyllenhaal's smoulder? 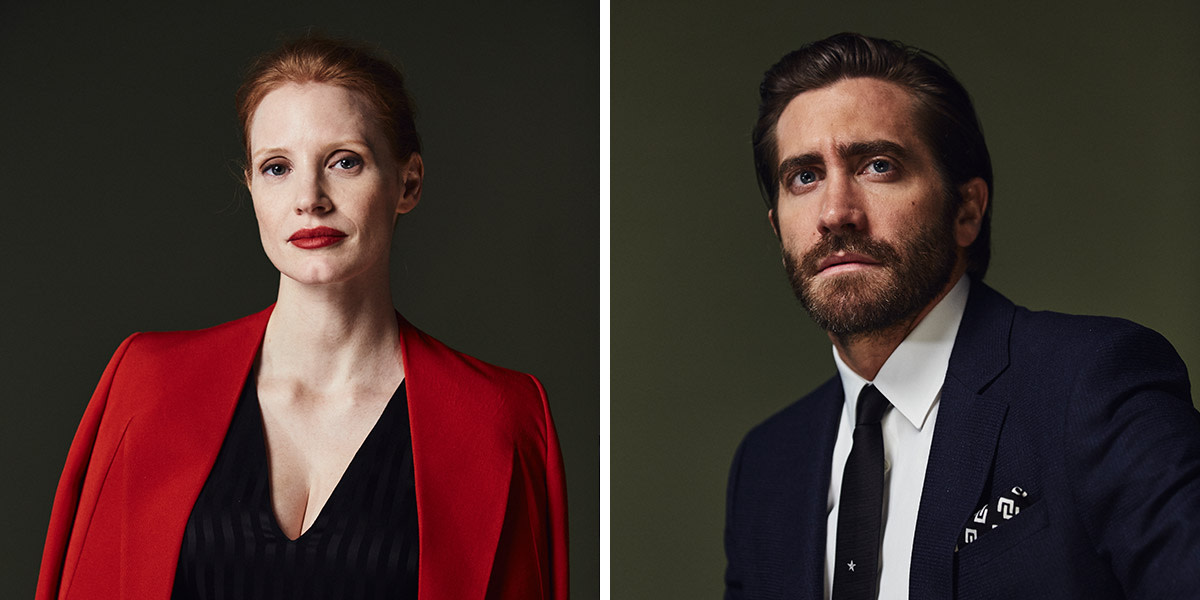 The 6ix God himself visited the Toronto International Film Festival in support of Sean Menard’s unprecedented look into the career of the six-foot-six, eight-time NBA All-Star, Vince Carter, in The Carter Effect. The director, Menard, popped into the TIFF x Huawei Portrait Studio before joining a throng of Raptors on King Street pre-premiere.

Not to be outdone, Molly's Game and Stronger brought out the big guns — Aaron Sorkin, Jessica Chastain, Jake Gyllenhaal, and Tatiana Maslany — for some face time. Plus: The beloved South Korean auteur Bong Joon-ho!

The TIFF x Huawei Portrait Studio photos are taken by Toronto’s own Kourosh Keshiri (with a Huawei P10 in his arsenal). 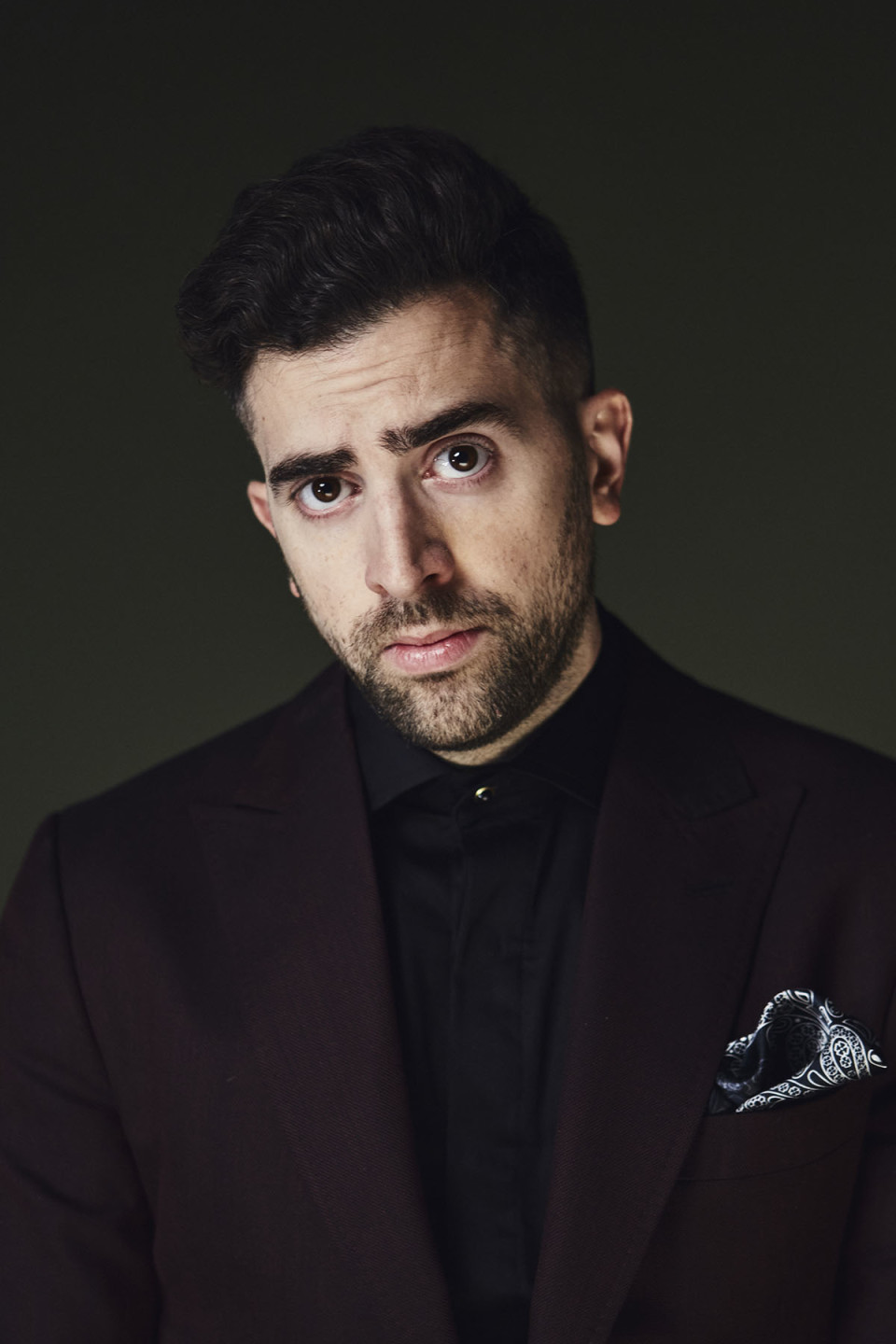 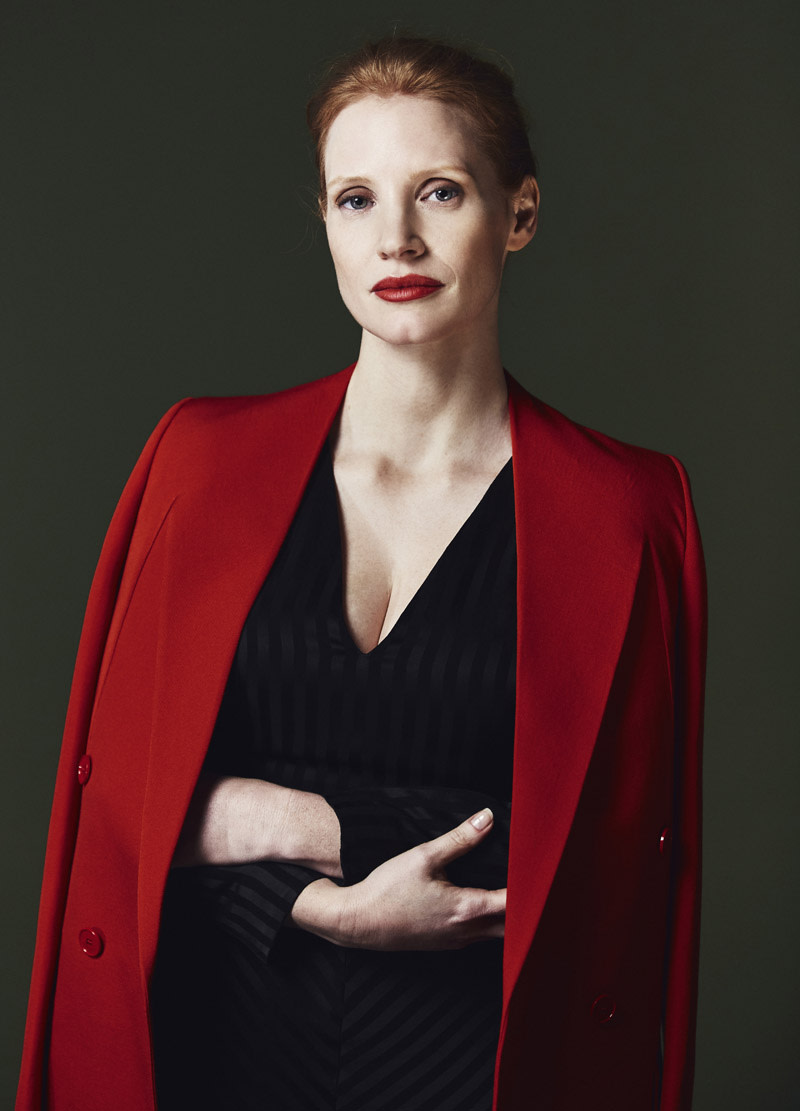 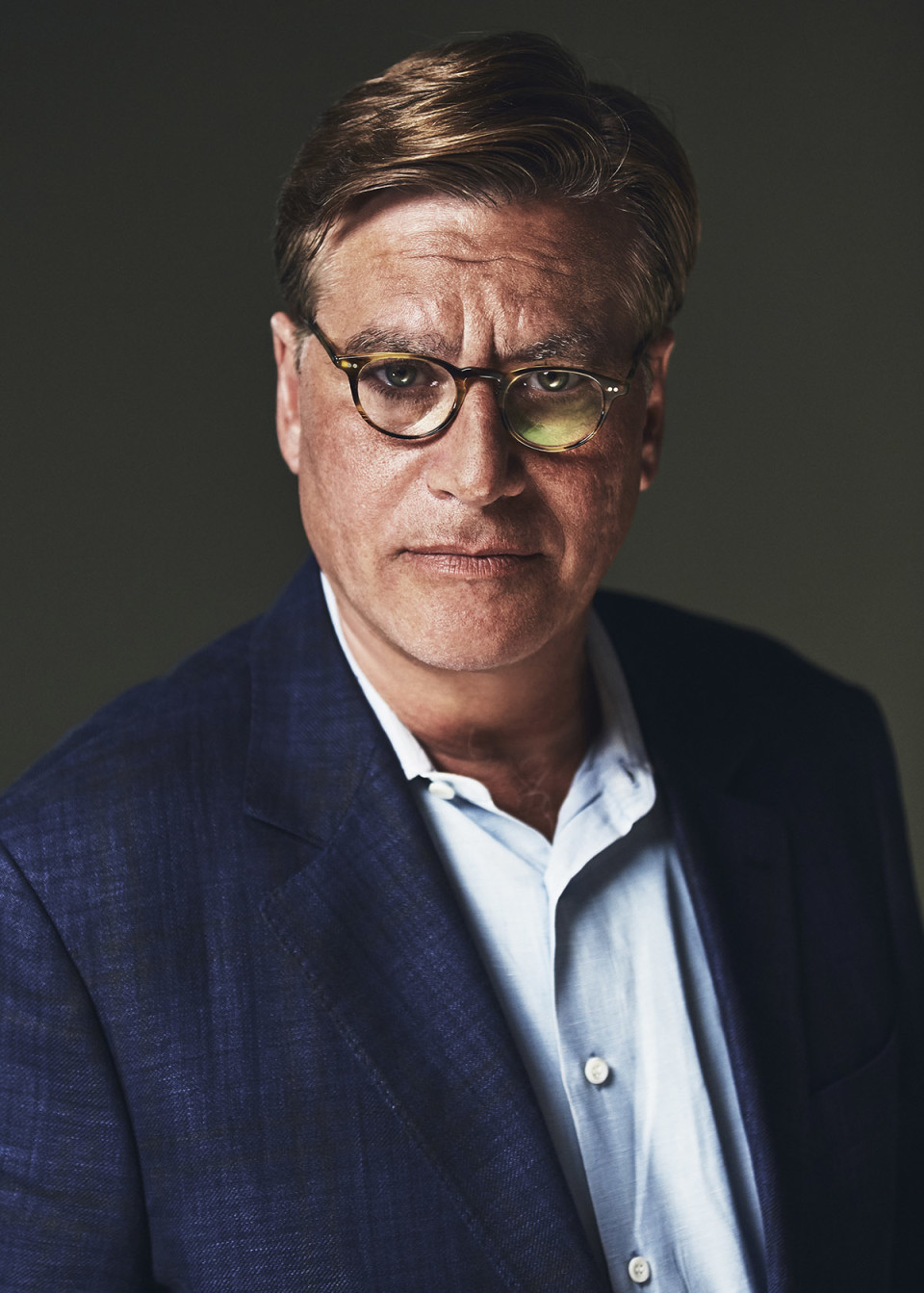 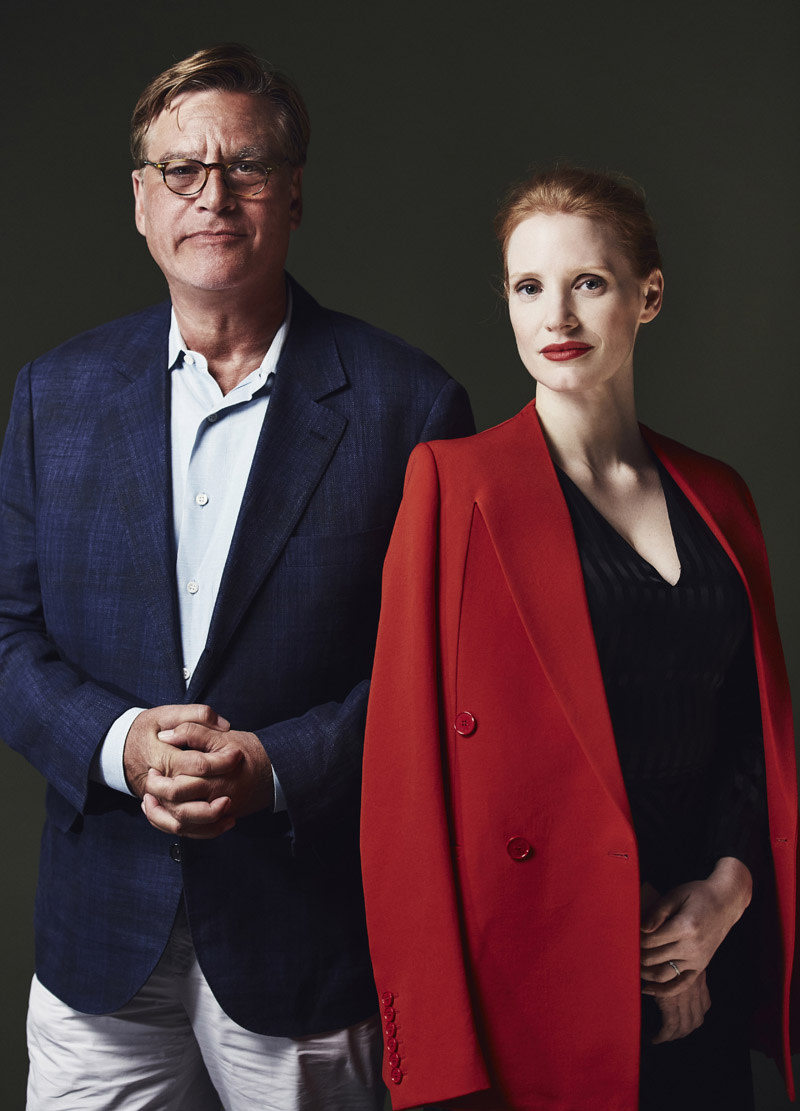 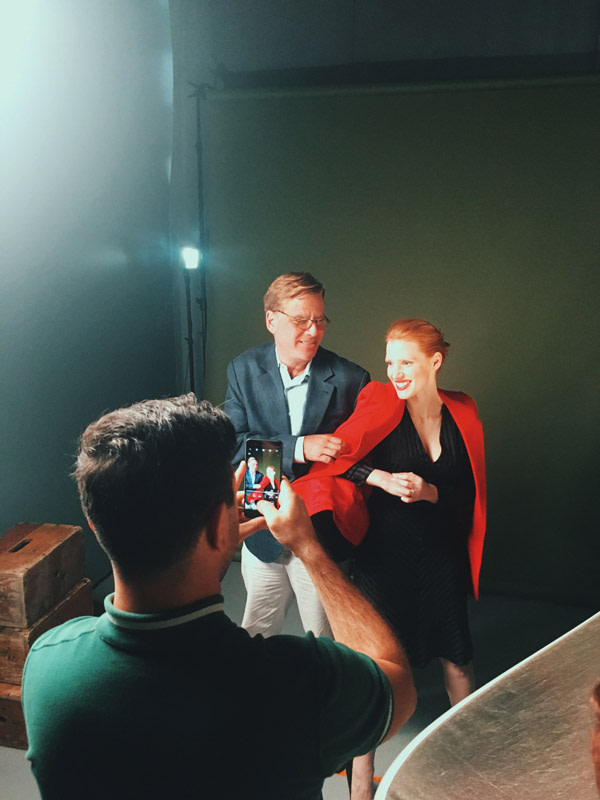 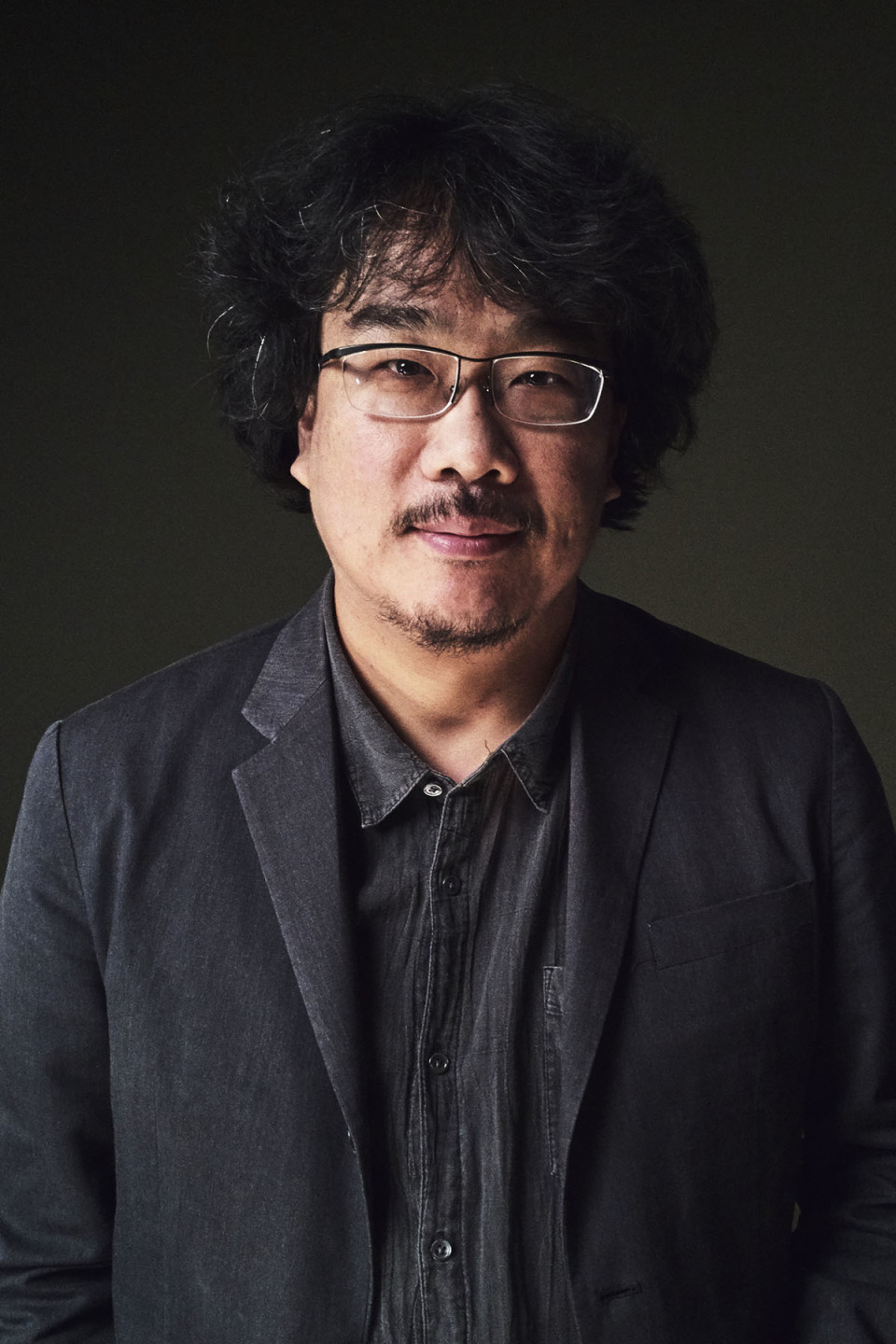 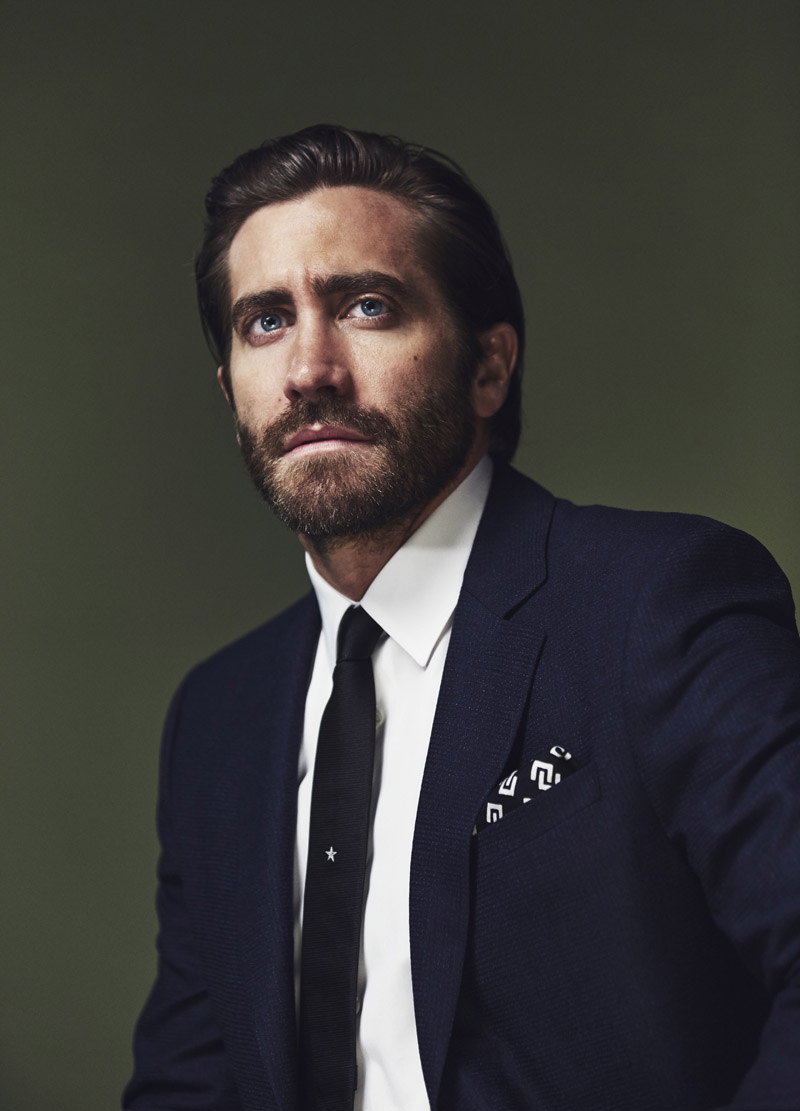 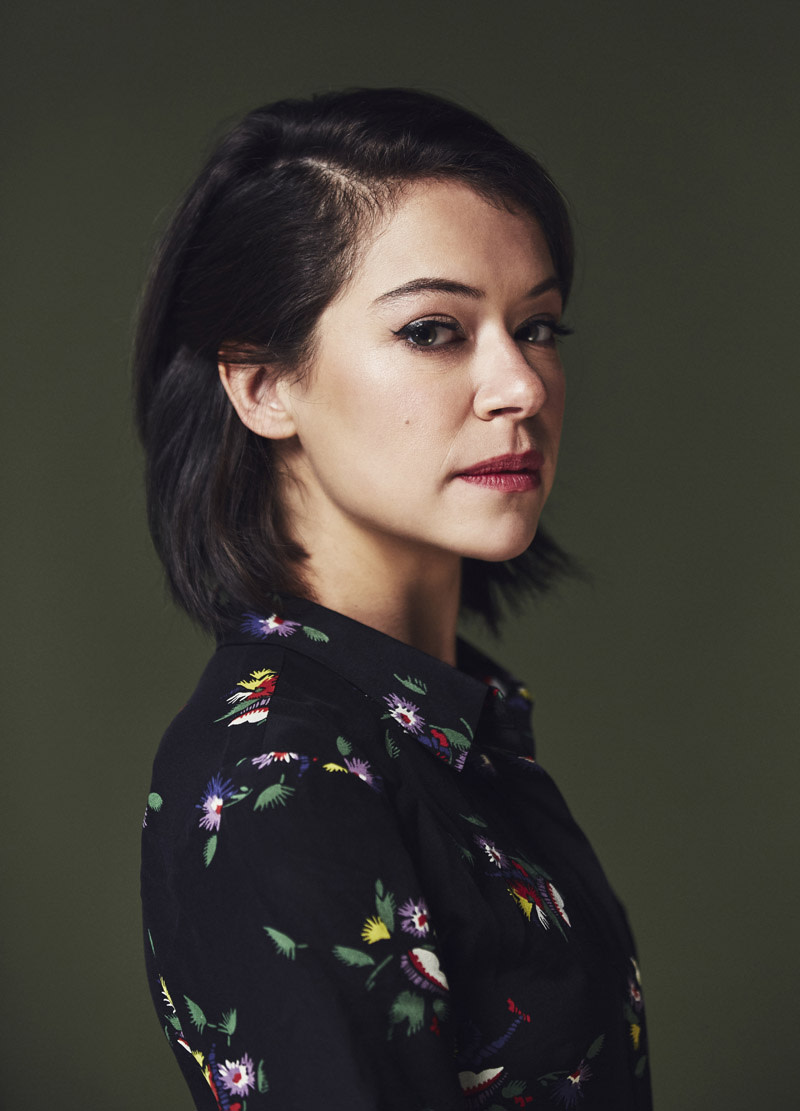 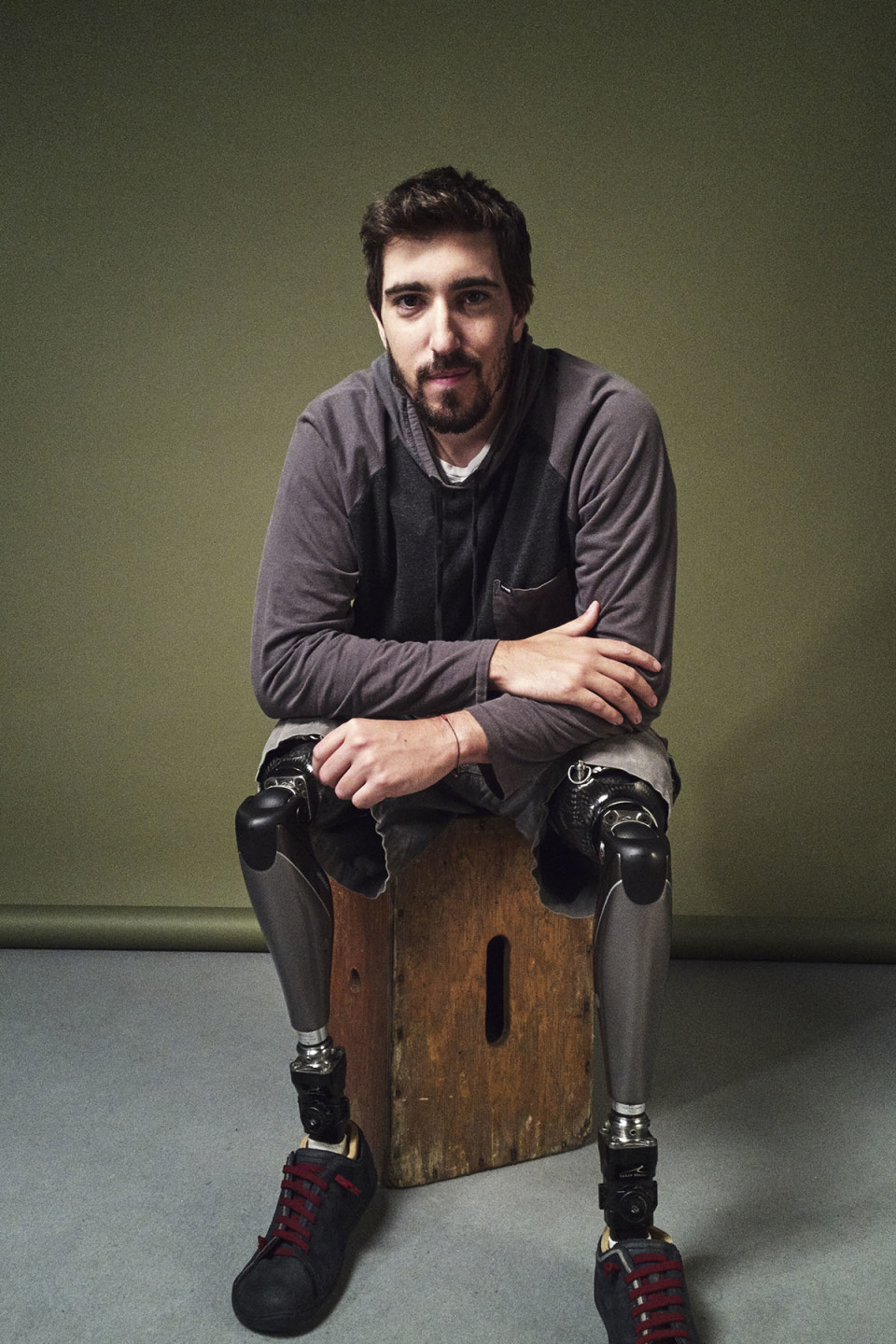 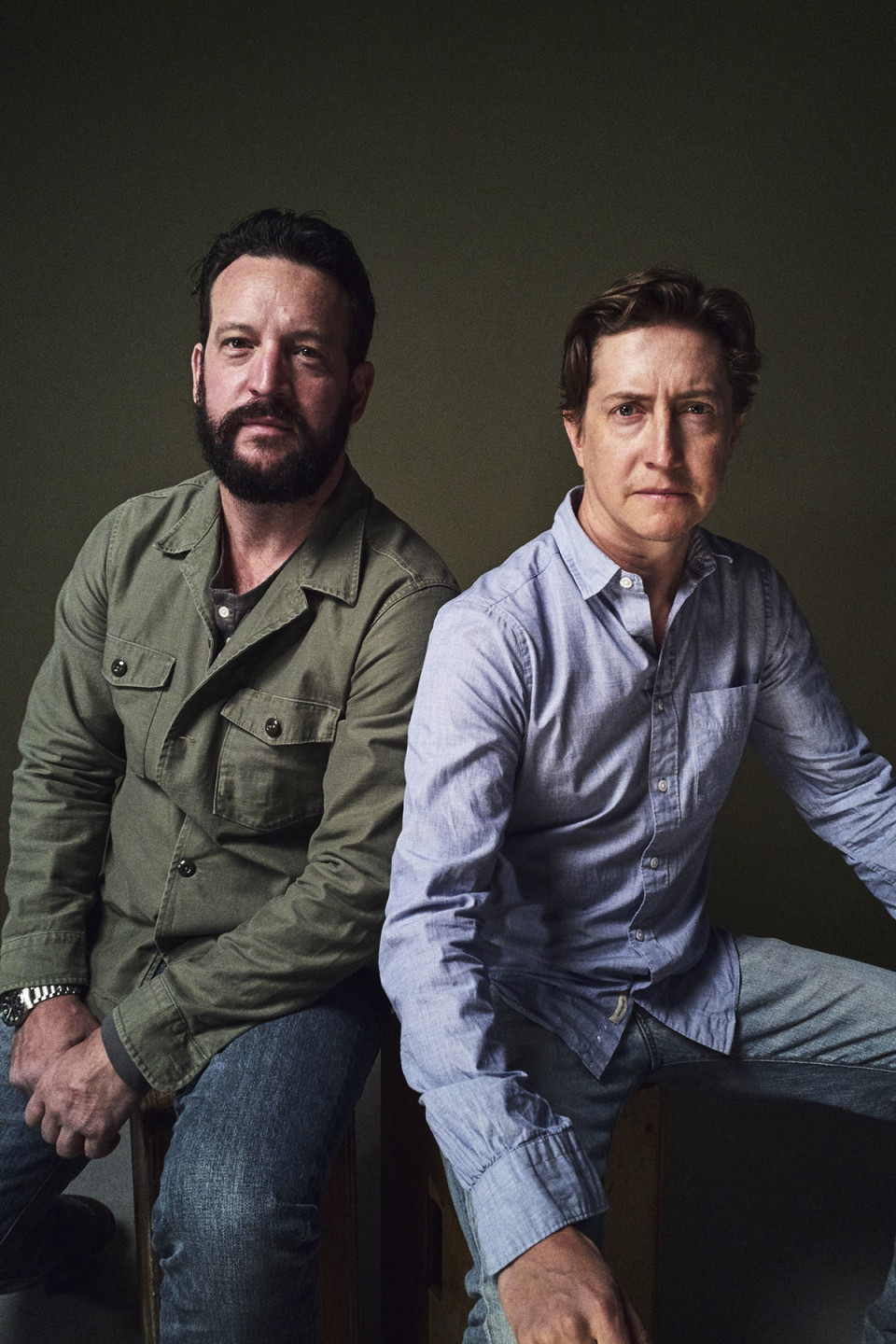 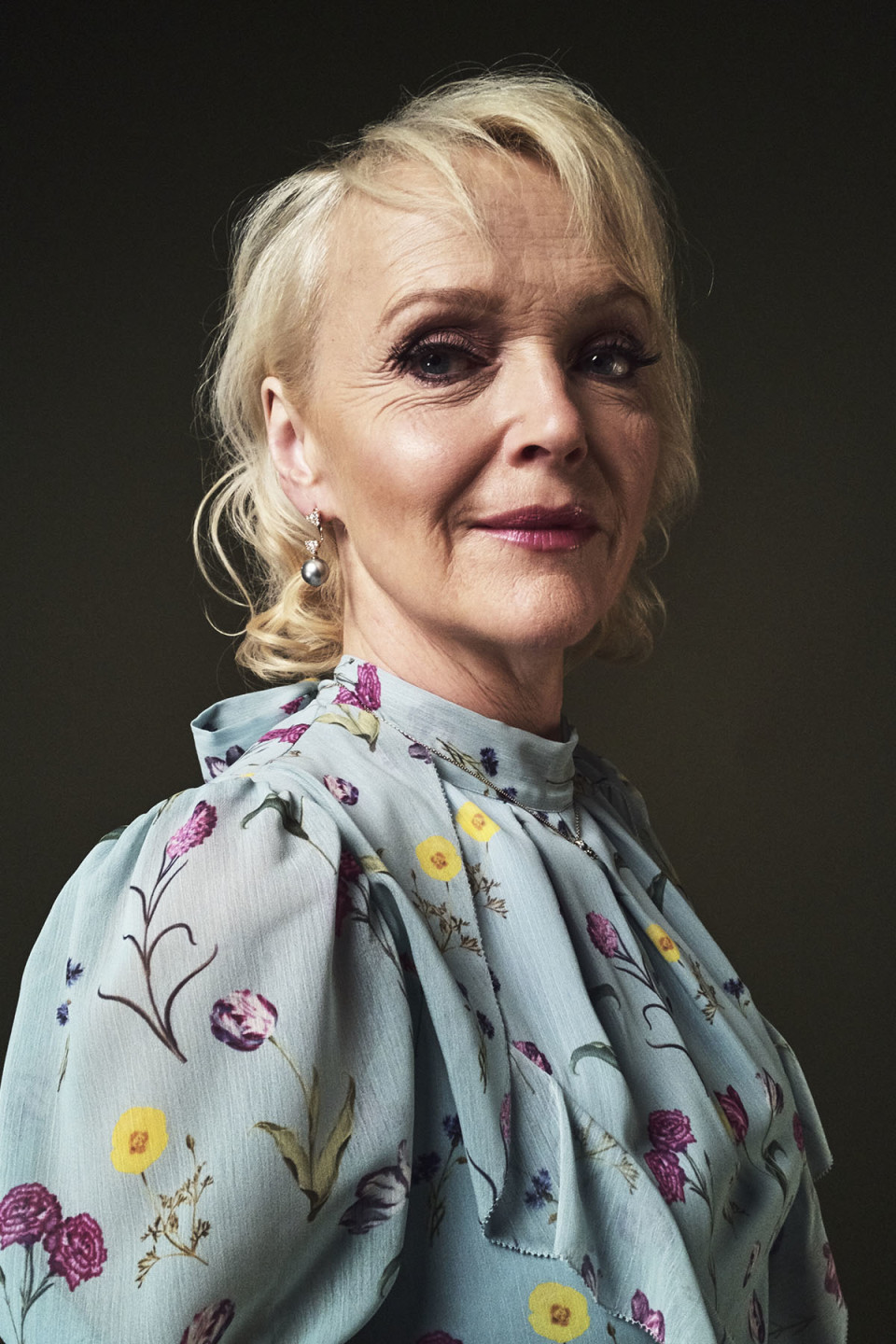 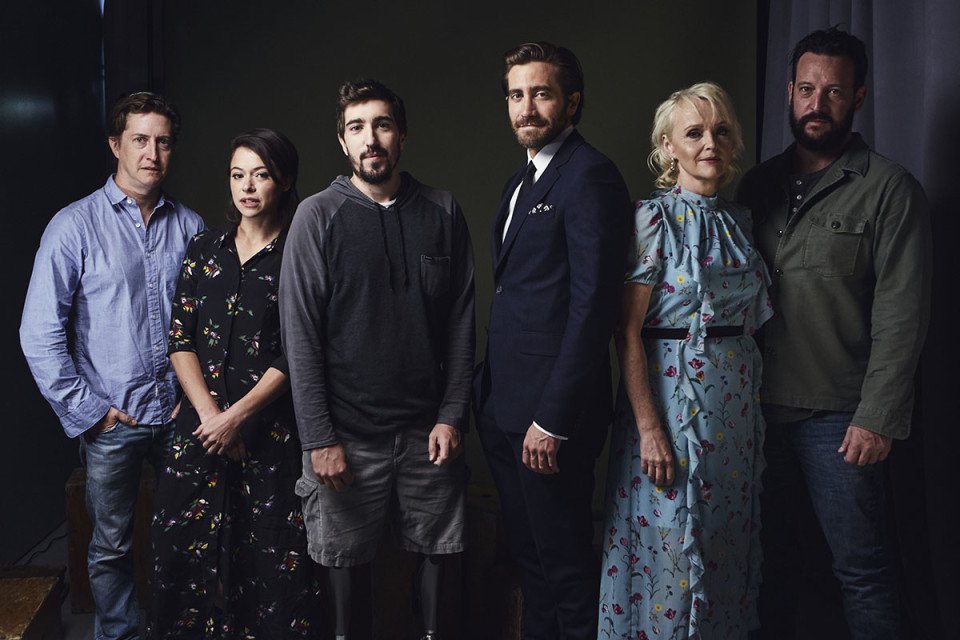 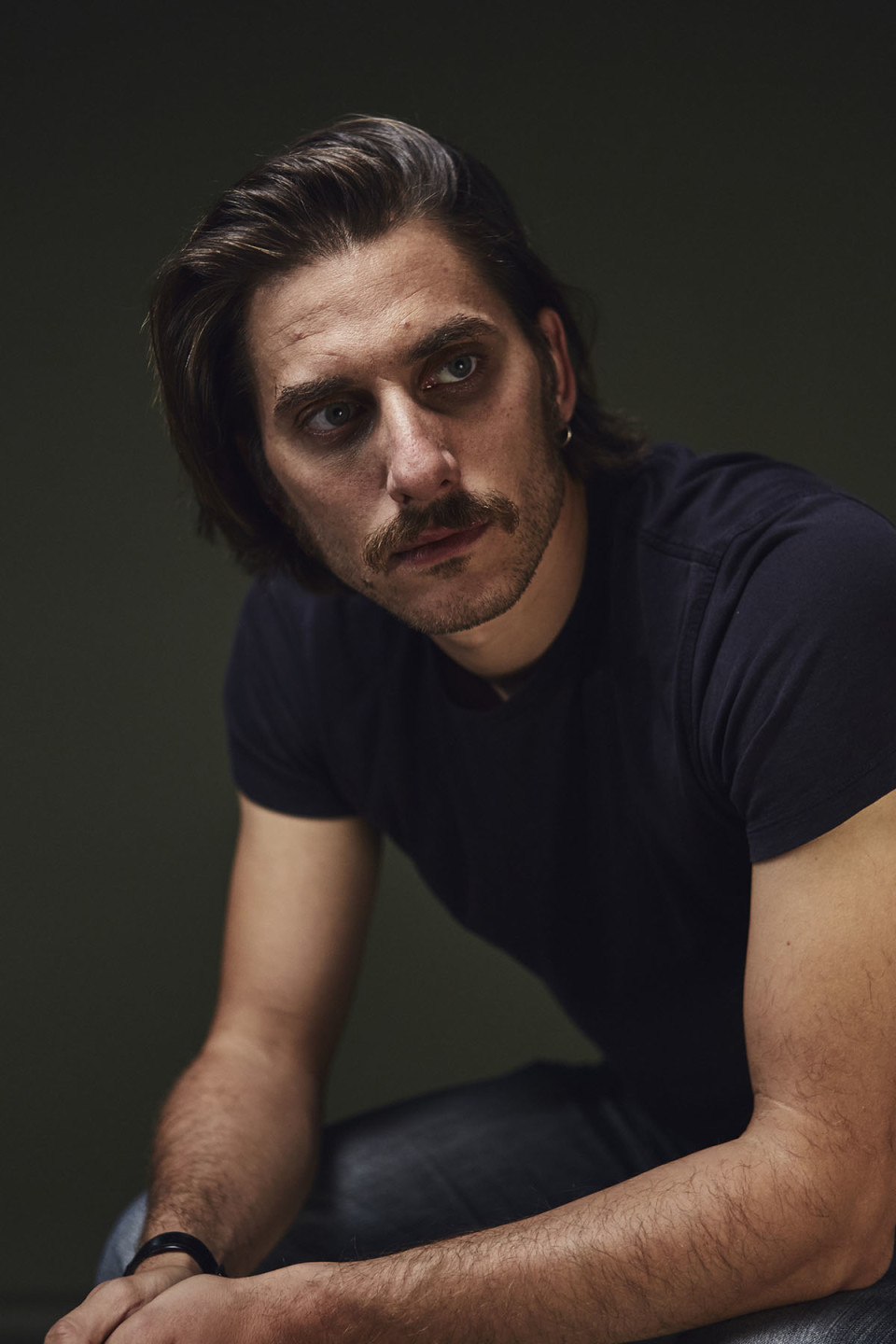 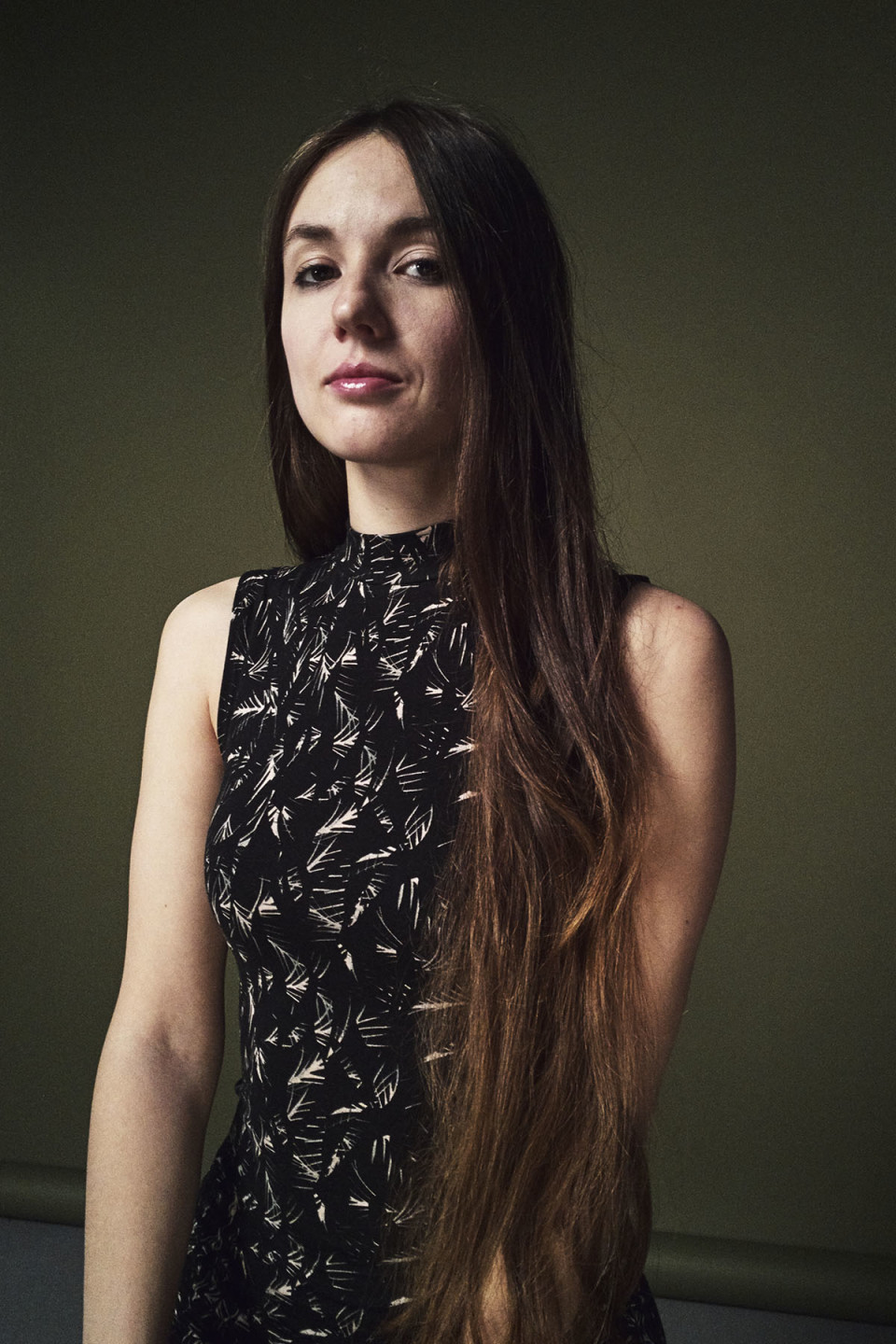 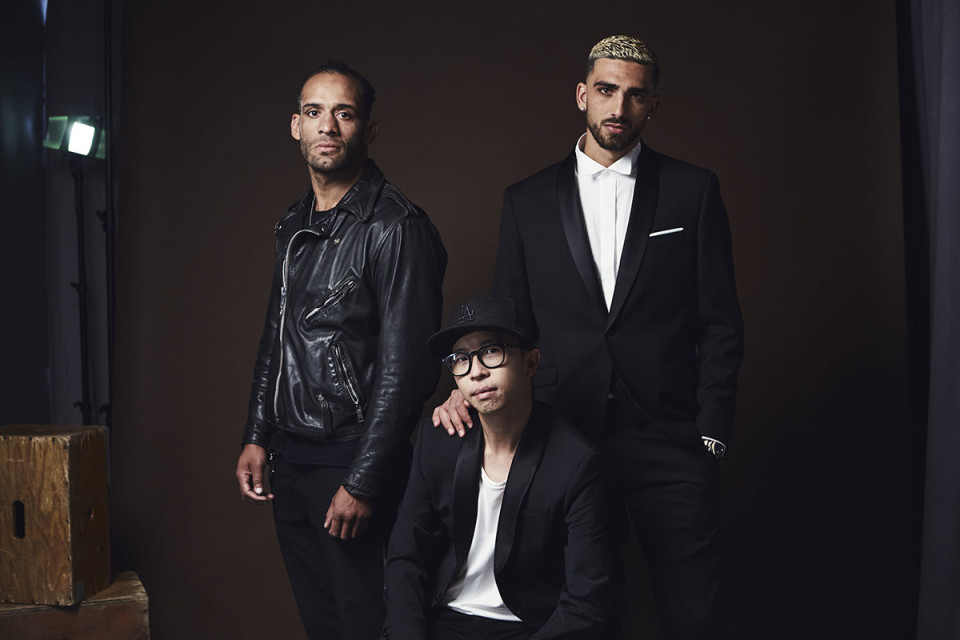 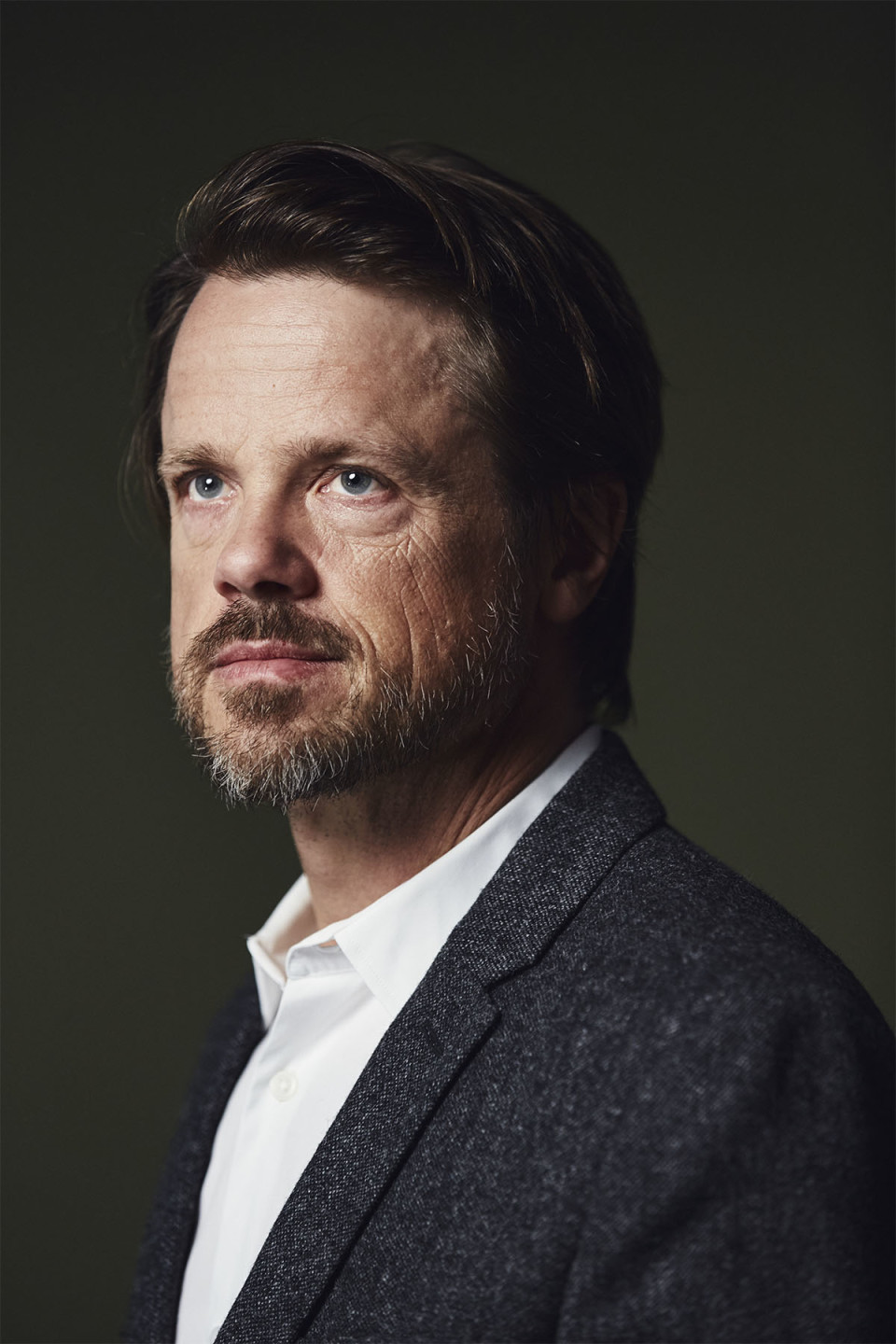