From inside the portrait studio 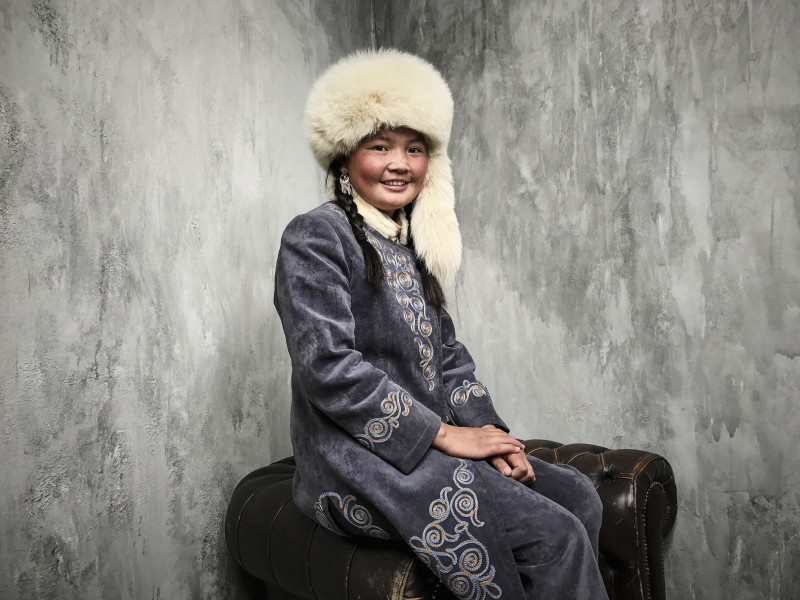 It seems impossible to conceive of training wild eagles, with their seven-foot wingspans and razor-sharp talons. Yet the Kazakh people have been doing so for centuries, and the practitioners in the Bayon-Ölgii province of Mongolia are the most faithful keepers of the sacred practice. For 13-year-old Aisholpan Nurgaiv, participating in this practice means being the first female in twelve generations of her family to become an eagle hunter.

In The Eagle Huntress Aisholpan, is a 13-year-old girl who becomes the first female in twelve generations of her Kazakh family to become an eagle hunter, and rises to the pinnacle of a tradition that has been handed down from father to son for centuries.

Star and subject, Aisholpan Nurgaiv joined us in the TIFF Photo Studio on day four and we were instantly charmed. And she was in good company—take a look at the increadible talent behind TIFF '16 films Lion, Little Wing, Maliglutit (Searchers), The Happiest Day in the Life of Olli Maki and the increadble filmmakers Charlie Brooker, Claude Barras, Christian Mungiu, Fariborz Kamkari, Julie Dash, Kevan Funk, Onur Tukel, and Park Chan-Wook.

Keep watching The Review for daily photo collections, and check out the photos from Day One, Two, and Three.

All photos are taken by Toronto's Matt Barneson an iPhone 7. 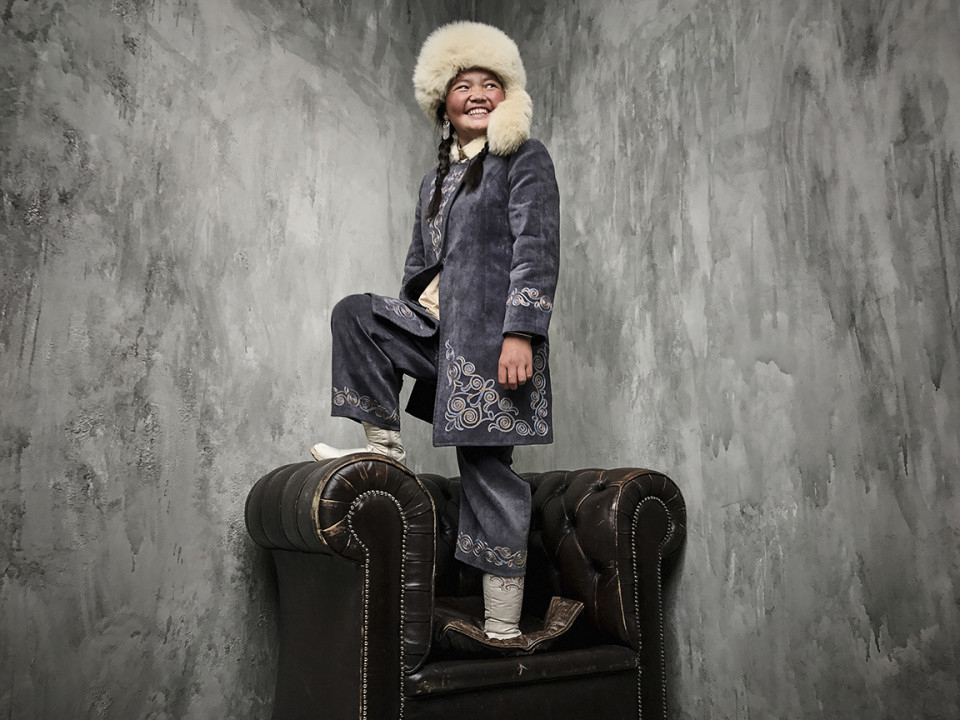 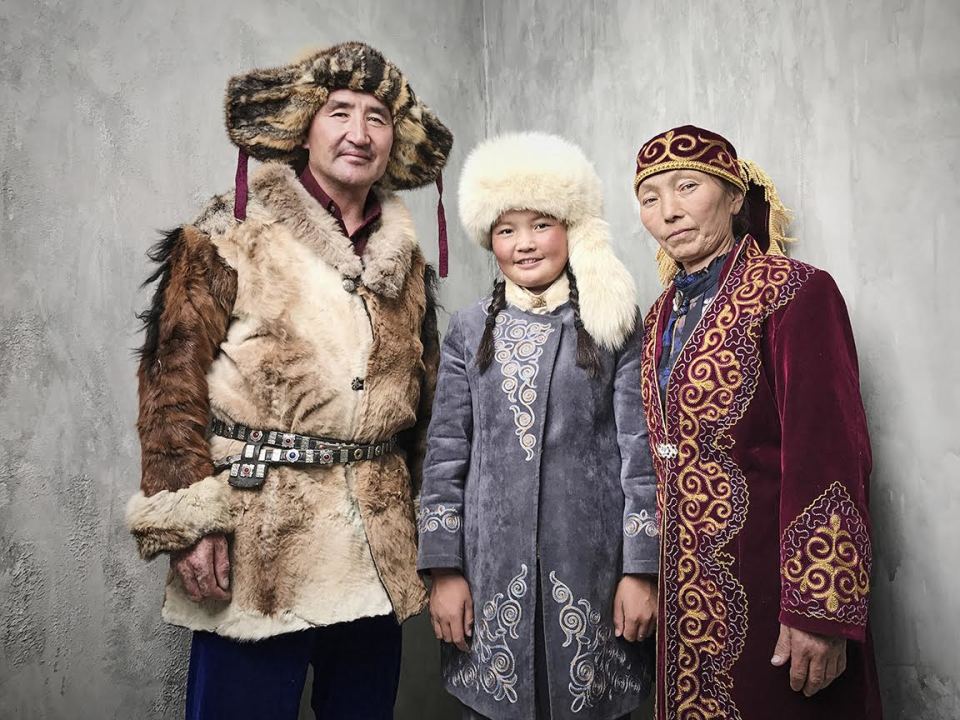 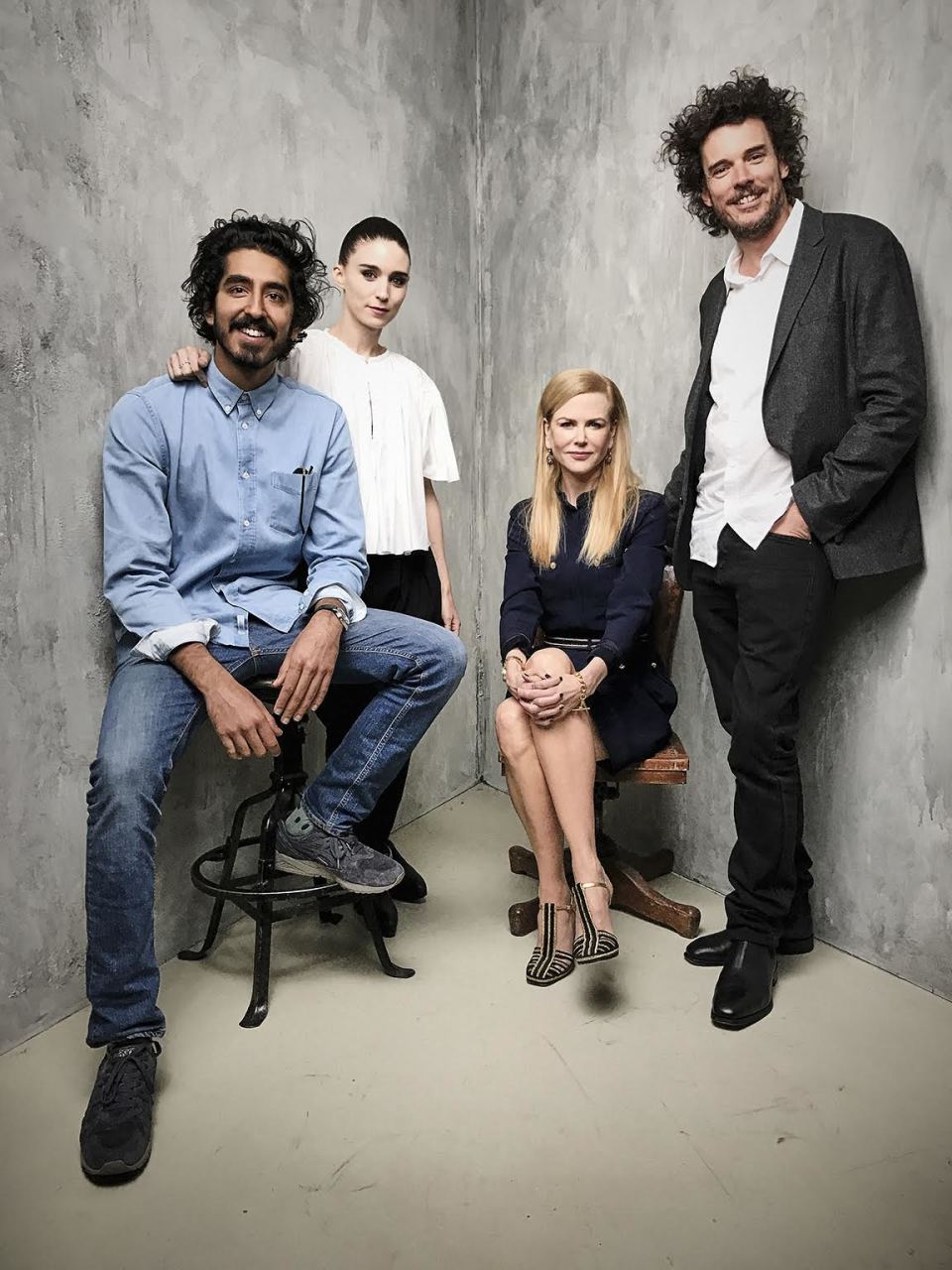 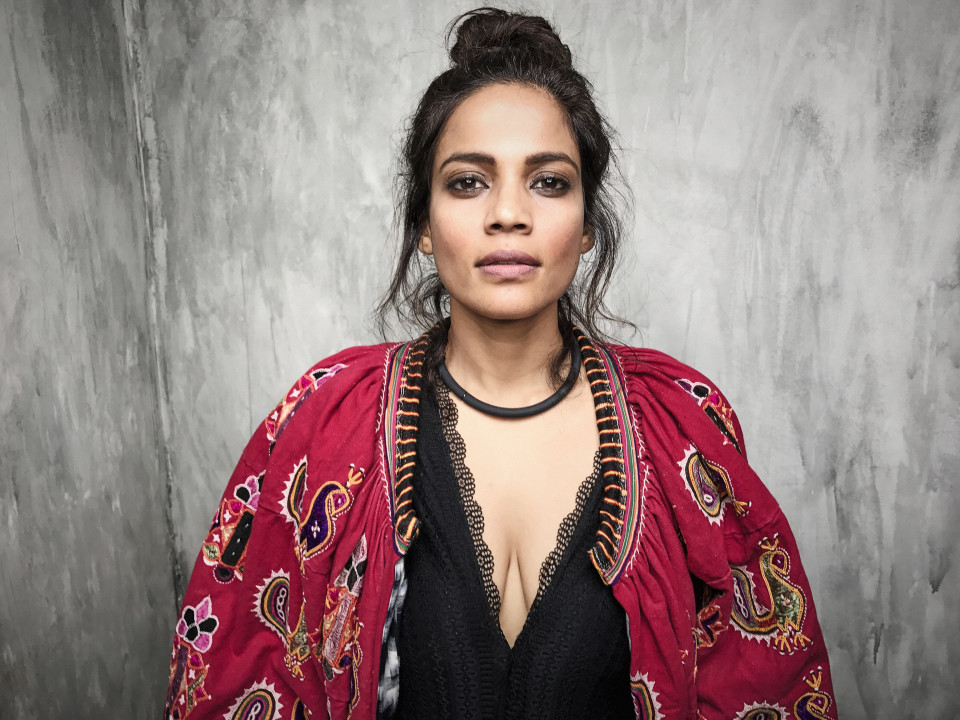 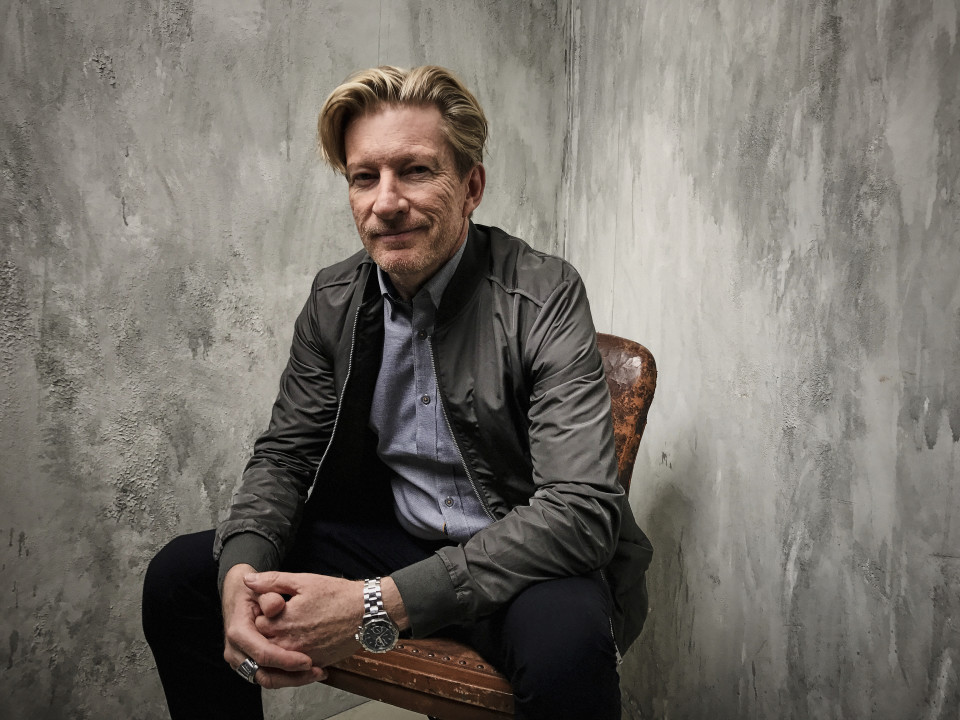 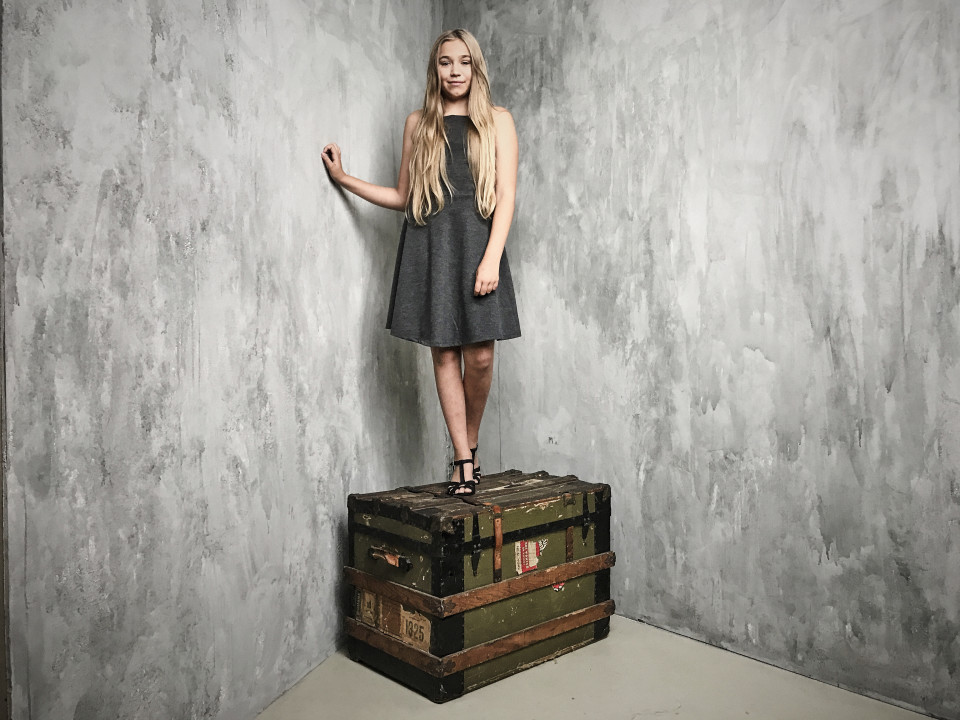 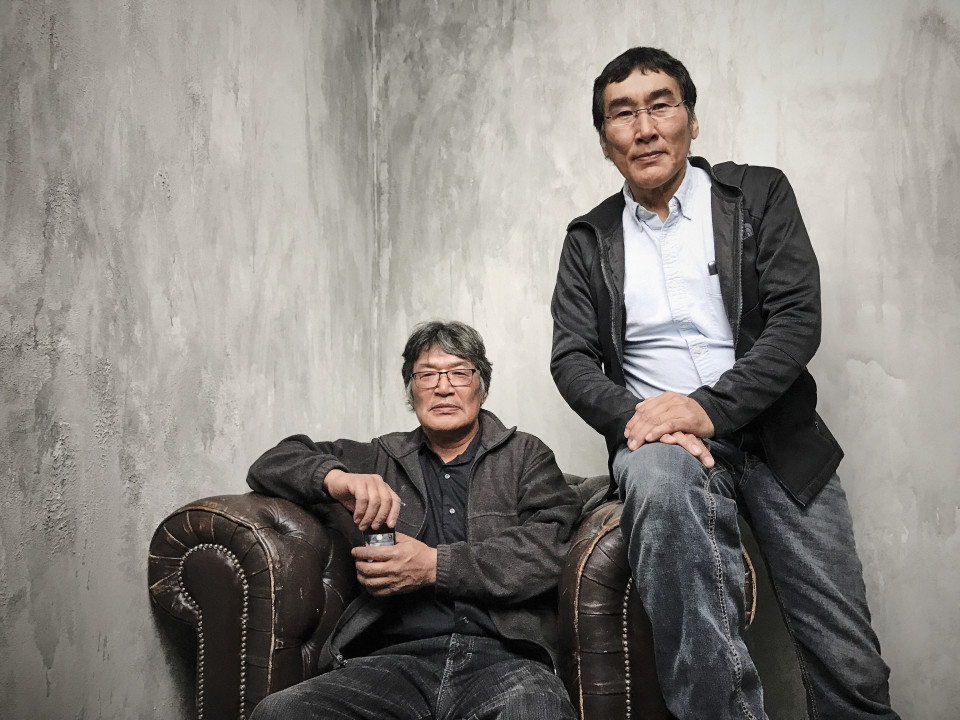 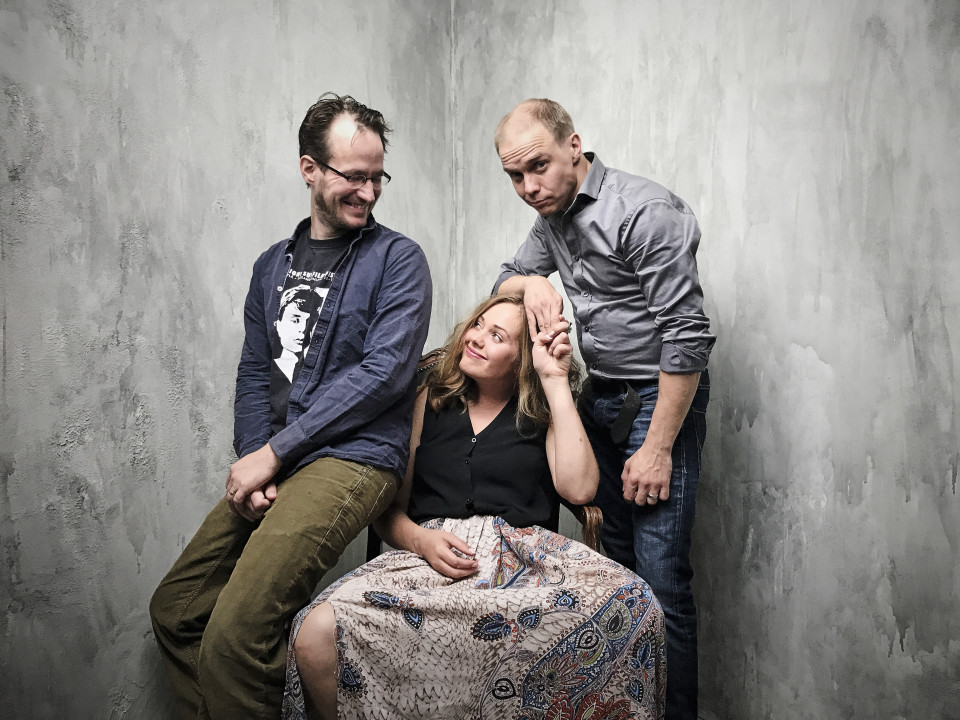 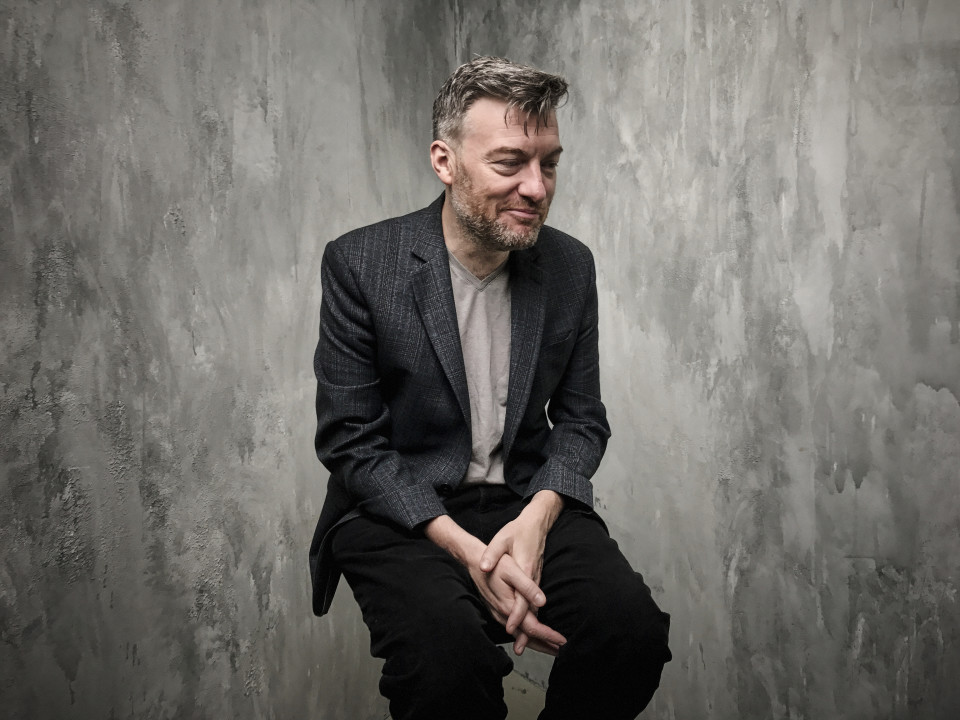 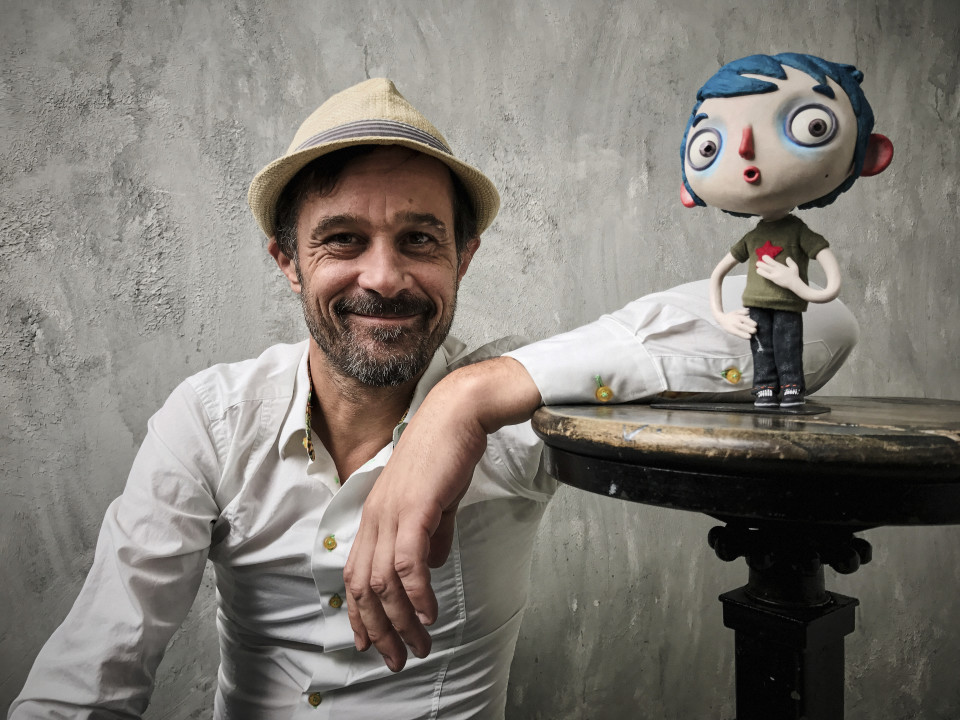 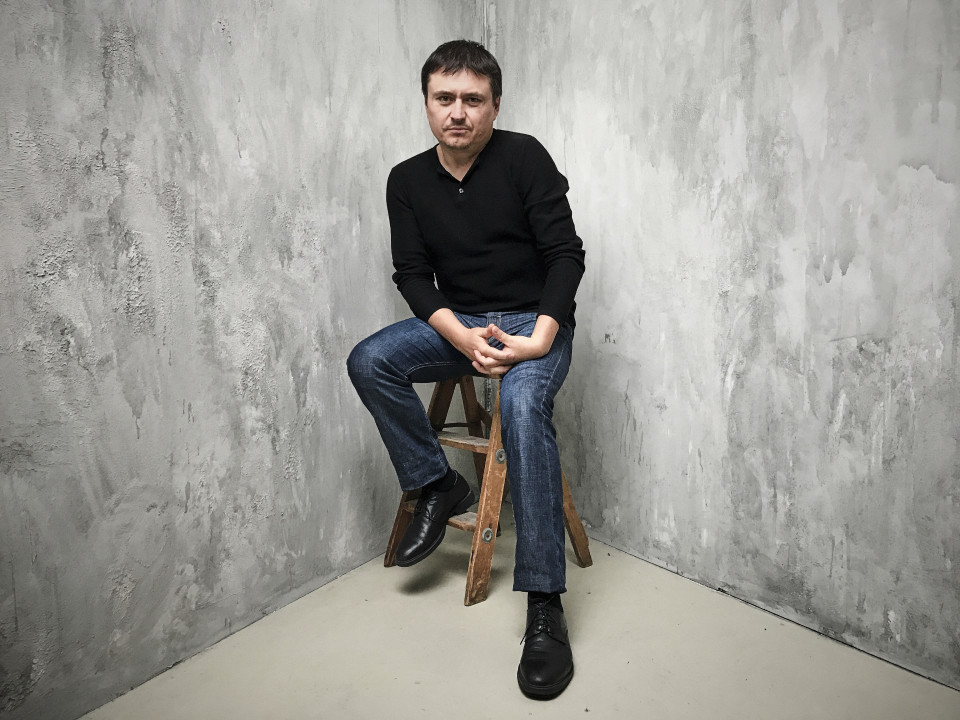 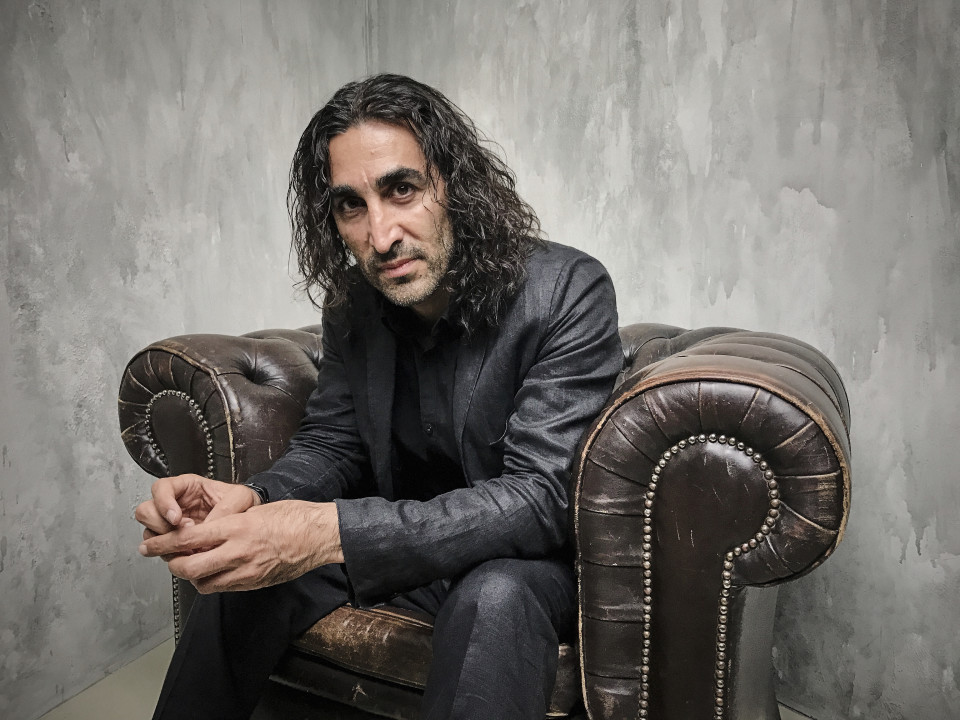 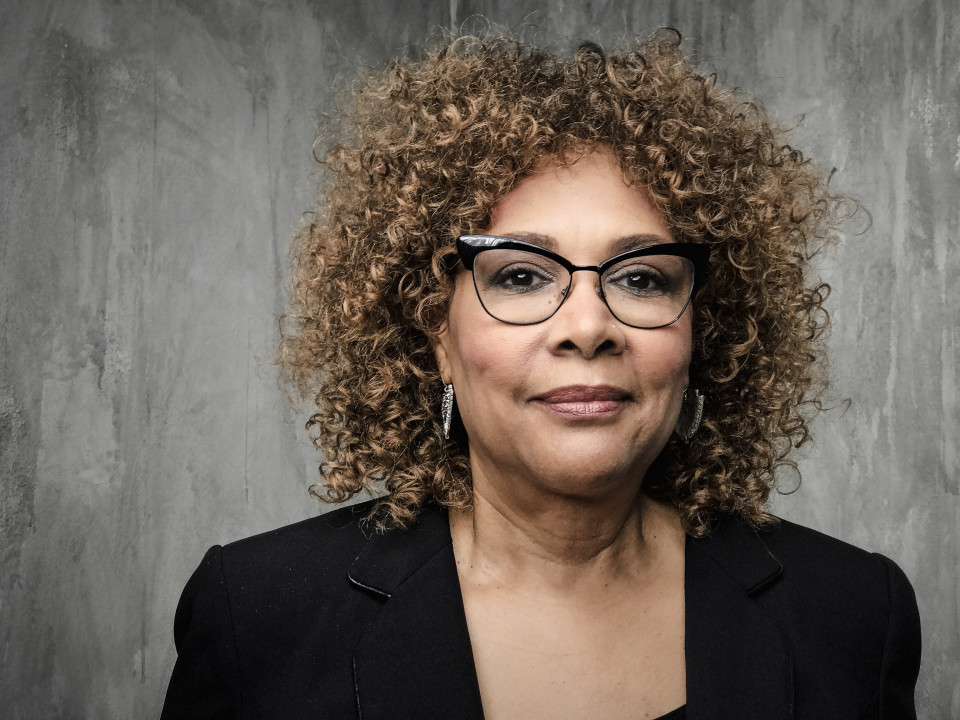 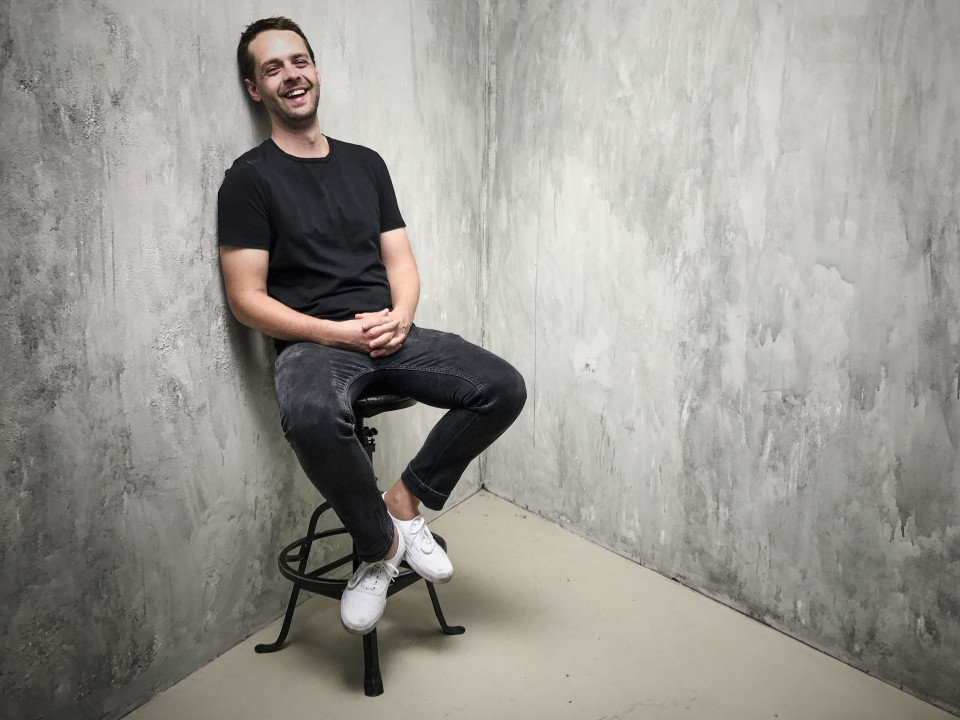 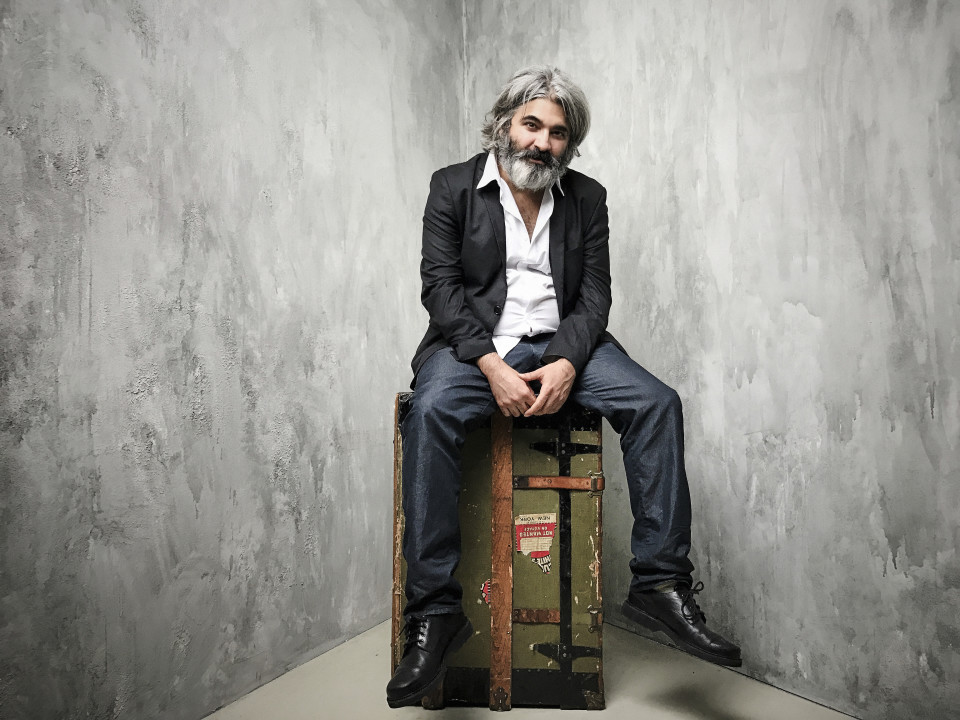 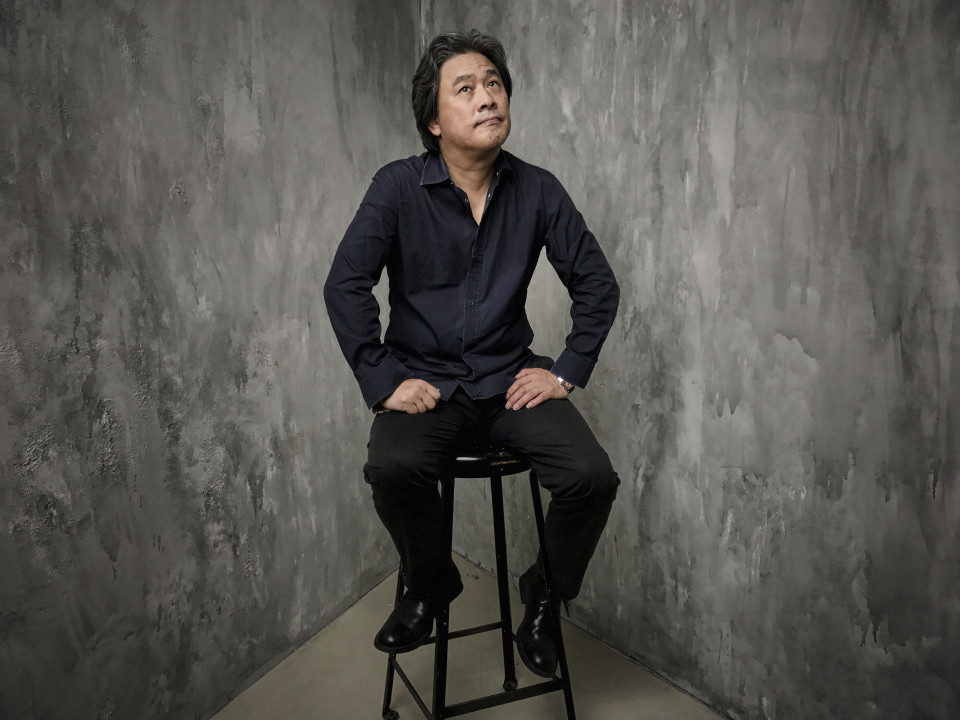