TIFF Long Take - Ep. 41: How to Write the Best Sequel of the Century

TIFF Long Take - Ep. 41: How to Write the Best Sequel of the Century

The screenwriter of Creed did just that 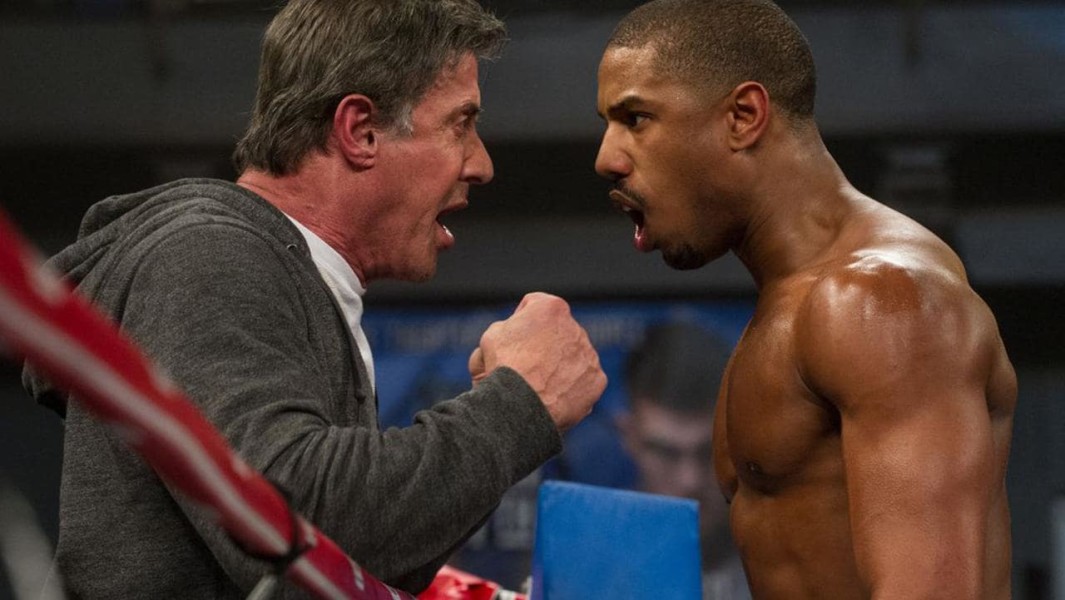 So far this year, nine out of the 10 top-grossing domestic films have either been a sequel, remake or spin-off, and with the box office down 14% from the year before, many are citing “franchise fatigue” as one of main contributors to this downturn. While it’s fair to feel disappointed by the lack of originality at the movies, films like Patty Jenkins’ Wonder Woman, James Mangold’s Logan, and Denis Villeneuve's Blade Runner 2049 have shown us that, sometimes, sequels and reboots are capable of great things. To figure out the recipe for a good franchise film, Rob and Geoff sat down with Creed writer Aaron Covington.

Covington talks about teaming up with Ryan Coogler, why making Creed wasn’t his primary goal as a writer, and what pressures come with adapting a beloved film franchise.

He also discusses his dream of writing the next great basketball movie and whether inserting people of colour into an established narrative is the most plausible, and powerful, way of driving diversity on screen.