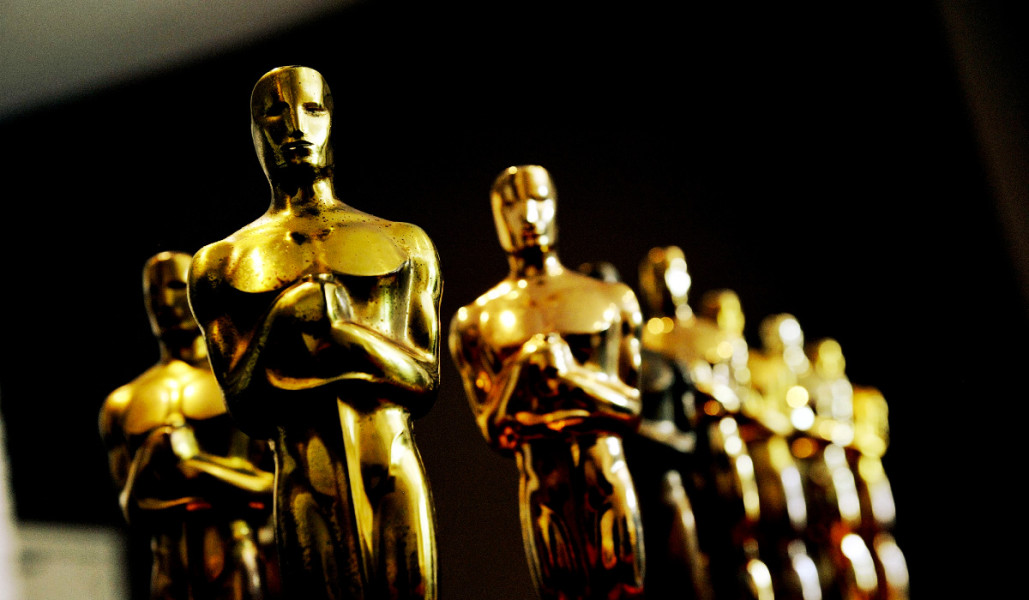 For film lovers, the end of summer usually signals the start of awards season, with studios rolling out major campaigns for their “prestige films” before the end of the year. But this year, Oscar buzz seems slightly more subdued than usual. Last year’s rating were down significantly, and there appears to be a growing disconnect between the films winning awards and those topping the box office. Is this just a fluke, or are the Oscars becoming less relevant to both films and their audiences?

To get the answers, Rob and Geoff are joined in the studio by Katie Rich, Mike Hogan, and Richard Lawson, the hosts of Vanity Fair’s Little Gold Men podcast.

The group discusses what an Oscar means to a film or studio now versus 10 years ago, how television has bumped film from the “prestige space,” and what the Oscars can do to attract younger audiences.

This also wouldn’t be an Oscars episode without some wild prognostication, so the guests weigh in on a few of the biggest questions surrounding the 2017 awards class: will Get Out get a nomination? Will Dunkirk win Best Picture? And what yet-to-be-released film could make a late-season push?