"They're all characters that I've played. Including Jim Carrey." 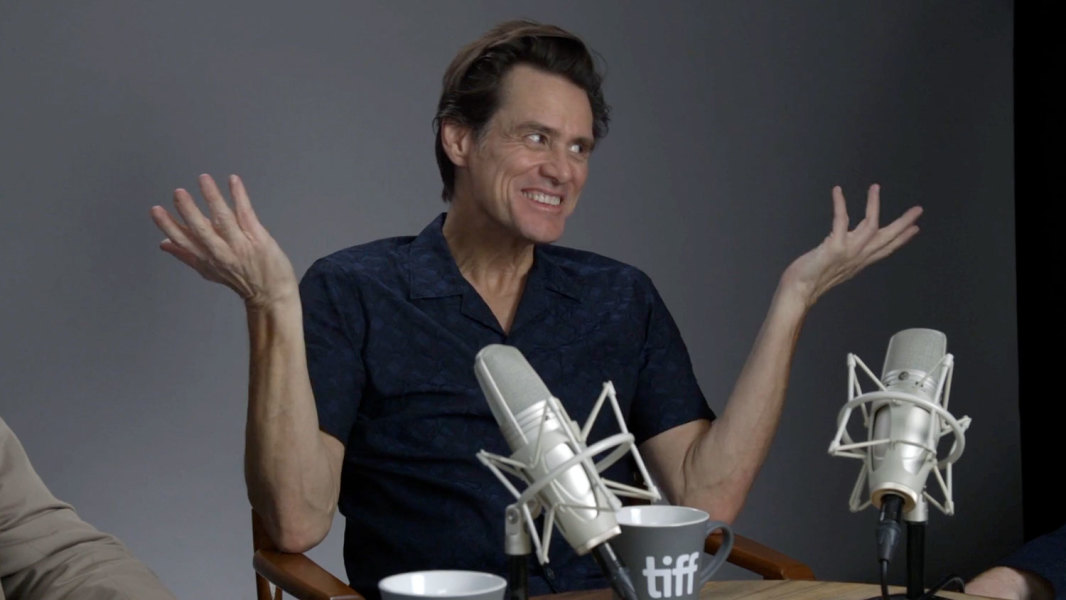 This week on TIFF Long Take, Rob and Geoff lose their minds as they sit down with one of their childhood idols, Jim Carrey. The legendary comic is the subject of Chris Smith’s new documentary Jim & Andy: the Great Beyond - the story of Jim Carrey & Andy Kaufman with a very special, contractually obligated mention of Tony Clifton, an exploration into Carrey’s intense adoption of Kaufman’s persona during the making of the 1999 film Man on the Moon.

Carrey talks about his earliest comedic influences, his compulsion to create characters at a young age, and why his rebellious side was drawn to Kaufman’s challenging approach to comedy.

He also discusses how his outlook on life has changed over the last few years, why disappearing for long periods of time is important to his art, and why becoming a character like Andy Kaufman is difficult to come back from. 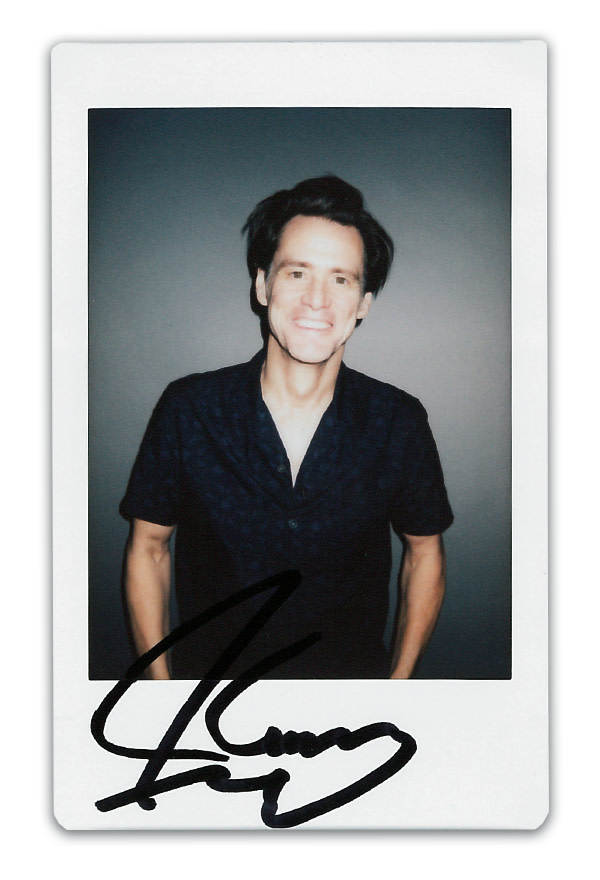