TIFF Long Take - Ep. 23: Is There Room for Censorship in Modern Film? 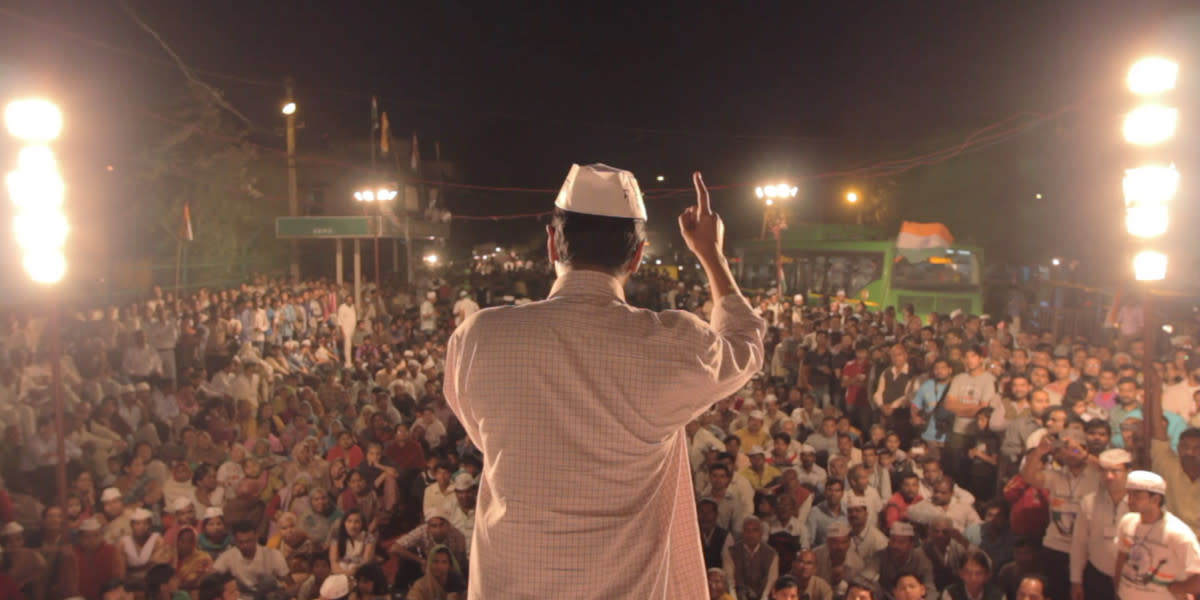 TIFF Long Take - Ep. 23: Is There Room for Censorship in Modern Film?

Throughout film history, censor boards have often come into conflict with artists looking to push boundaries, from Howard Hawks to Trey Parker to Matt Stone. But in the current digital age, where so much content is unfiltered and readily available, do censor boards still have a role to play in the films we watch?

To get the answer, Rob and Geoff sit down with Khushboo Ranka and Vinay Shukla, the co-directors of the TIFF '16 documentary An Insignificant Man. The film, which documents the journey of Arvind Kejriwal — "the Bernie Sanders of India" — was recently denied an exhibition certificate in the pair’s home country.

Khushboo and Vinay discuss the trials they’ve gone through to get their film released (2:35), how India’s Central Board of Film Certification (CBFC) is holding them to the same standards as films released in 1952 (10:15), and why they believe that stringent censorship guidelines are discouraging the next generation of Indian filmmakers (14:00).

They also explain why they believe the majority of censorship is used to create a narrative (15:20), and why the definition of what is "appropriate" can only be determined by the consumer (18:10).