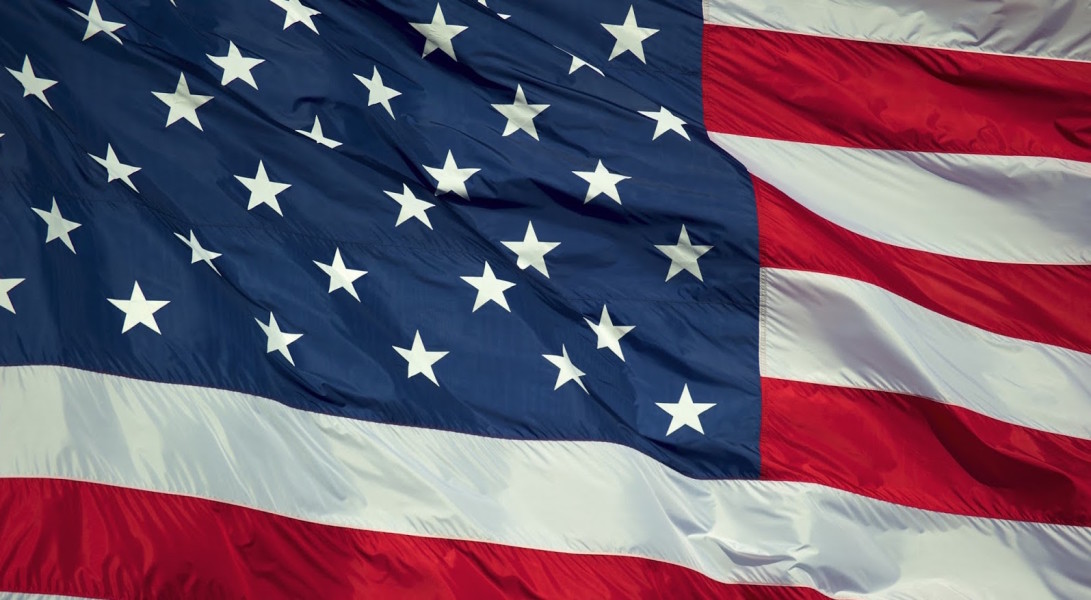 What does it say about our world today when the true story of two reporters who helped bring down a corrupt Chief Executive seems more fictional than a crazy fantasy about a rabid right-winger in the control of Communist China using a brainwashed assassin to pave his path to the presidency? Do a deep dive into American madness with our TIFF Cinematheque Election Year Special.

All the President's Men

When they discover a link between a seemingly hapless band of burglars and the inner circle of President Richard Nixon, junior Washington Post reporters Woodward (Redford) and Bernstein (Hoffman) are ordered by editor Ben Bradlee (Jason Robards, who took home the Best Supporting Actor Oscar) to work on the story together. Though the two men initially bridle at their unwanted partnership, they prove to be a dynamic duo as they uncover damning evidence of the Nixon White House's expansive system of covert operations and illegal domestic surveillance (sound familiar?). "Remarkably intelligent, working both as an effective thriller [and] as a virtually abstract charting of the dark corridors of corruption and power" (Geoff Andrew, Time Out). 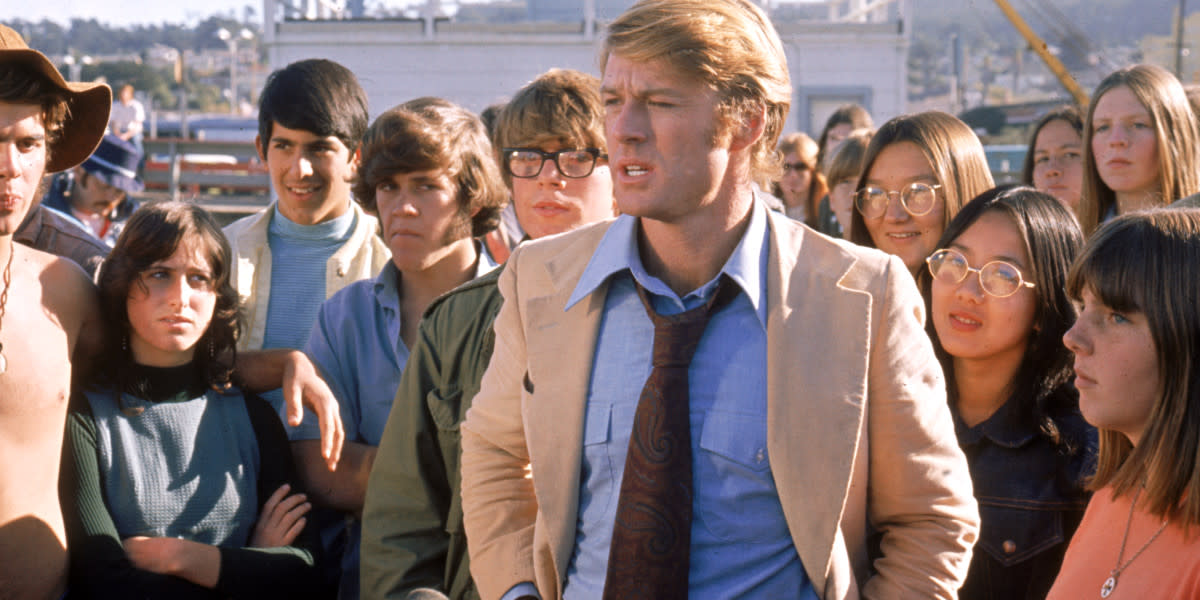 Screenwriter Jeremy Larner, a speechwriter for former Democratic presidential candidate Eugene McCarthy, won an Oscar for this acidic satire about the hollowing out of American politics. Robert Redford plays another of his flawed golden boys as Bill McKay, an idealistic legal aid lawyer who has rejected the corrupt legacy of his father, a powerful former governor (Melvyn Douglas). A wary McKay is convinced by a canny political strategist (Peter Boyle) to stand as the Democratic candidate in a no-win contest against a popular Republican incumbent, which is sold to him as a chance to bring his causes some media attention while giving the Dems an electoral holding action. This seemingly mutually beneficial arrangement turns out to be a deal with the Devil, as McKay progressively waters down his message and, naturally, starts to gain in the polls. "A sharp, unsentimental, mordantly funny dissection of big-time politics" (Time Magazine). 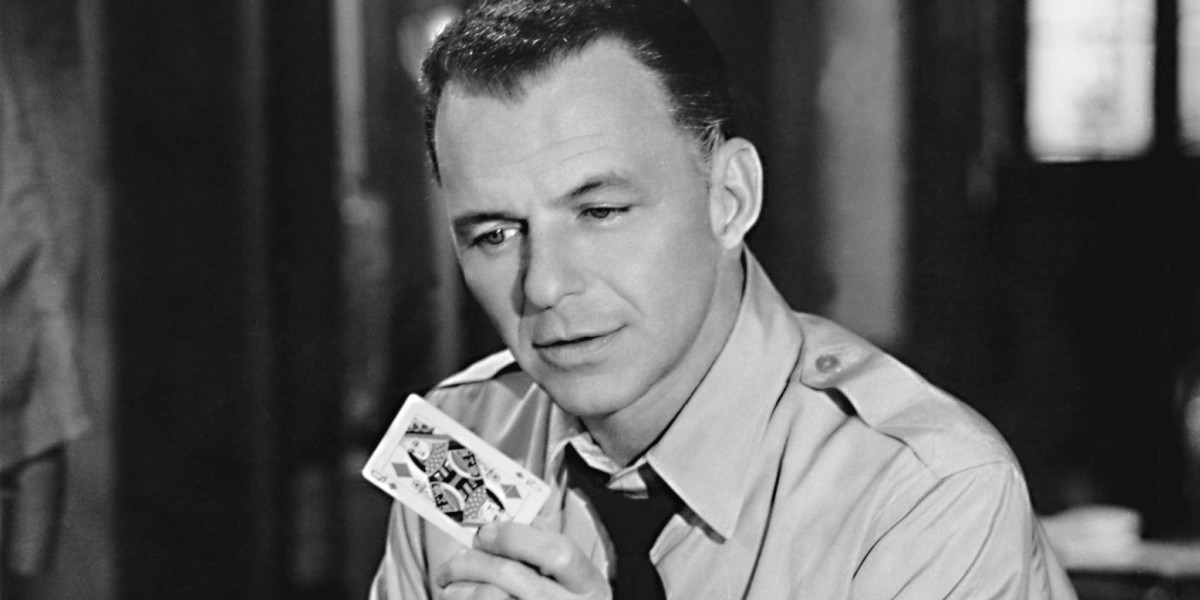 Dropped into theatres like a bomb in the jittery midst of the Cuban Missile Crisis, The Manchurian Candidate was subsequently barred from distribution by its star and producer Frank Sinatra in the wake of the assassination of JFK. Despite its long absence from screens big and small, few films have become so enmeshed with the popular consciousness as this delirious tale of a Korean War hero programmed by Communists to carry out political assassination upon his return to the United States. Laurence Harvey puts his natural effeteness to masterful use as the snide, superior Raymond Shaw, the unwitting pawn of a plot engineered by his domineering mother (Angela Lansbury) to place her husband, a Red-baiting, McCarthy-like senator (James Gregory) in the Oval Office. Sinatra plays Shaw's former CO, a military intelligence officer haunted by nightmarish remembrances of his wartime brainwashing, who tries to piece together the deadly puzzle before it's too late. Capturing the panicky, paranoid zeitgeist of the Cold War era like no other film, Candidate is "a daring, funny, and far-out thriller ... It may be the most sophisticated political satire ever made in Hollywood" (Pauline Kael).