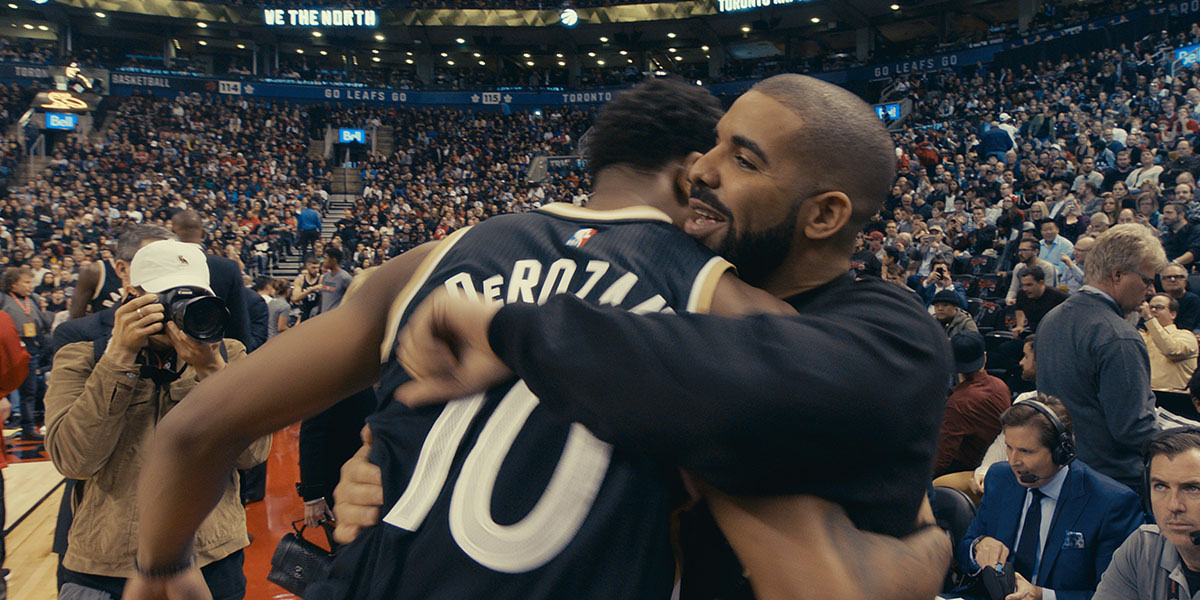 2016 was a year where we couldn’t stop talking about Canadian cinema. After TIFF Artistic Director Cameron Bailey penned an editorial for the Globe & Mail titled “Dear Canadian Filmmakers: it’s not about you, it’s about us,” Hello Destroyer filmmaker Kevan Funk clapped back, publishing an open letter on The Review about the uphill battle emerging directors must wage in the industry. TIFF ‘16 also saw groundbreaking first features like Ashley McKenzie’s Werewolf, Johnny Ma’s Old Stone, and Simon Lavoie and Mathieu Denis’ Those Who Make Revolution Halfway Only Dig Their Own Graves gain international acclaim, reaching the world stage. So after a landmark year where all this talk on Canadian film has reached a fever pitch, how do programmers Steve Gravestock and Magali Simard follow up?

“Culturally, it’s one of the most diverse lineups we’ve ever programmed,” says Gravestock. “There have been years where filmmakers have had a global focus [to their work], which certainly reflects the multicultural nature of Canada, but the depth and detail in which Canadian filmmakers have gone into controversial issues this year is unusual.”

“When you think about the year we’ve just had politically, issues of xenophobia and immigration can’t help but be a part of it,” adds Simard. “These films are huge in scope and feel extremely contemporary.” 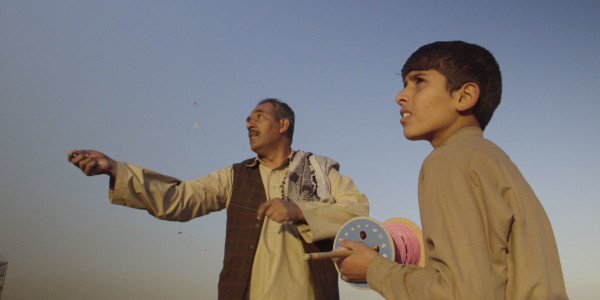 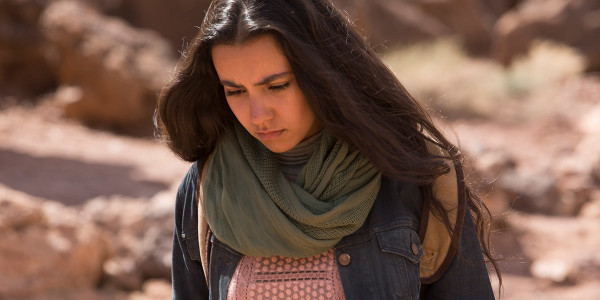 Take, for instance, Tarique Qayumi’s Black Kite, which uses an Afghani family’s fascination with kite flying as an allegory for the country’s tumultuous political history before the rise of the Taliban. Festival veteran Kim Nyugen (Two Lovers and a Bear, Rebelle) returns with Eye on Juliet, a portrait of a Muslim community — originally from Northern Africa — that has transplanted itself into suburban Michigan. Iranian-born director Sadaf Foroughi portrays a Muslim teenage girl’s coming-of-age as she struggles with her classmates and her parents’ duplicity in AVA. Meanwhile, Métis filmmaker Wayne Wapeemukwa creates a moving story about neglected outcasts set against the backdrop of the Vancouver Olympics in his first feature Luk'Luk'I. Director Mina Shum returns to TIFF with Meditation Park, a movie portraying an aging Chinese mother’s sudden need for independence with Sandra Oh as her disenchanted daughter. And master filmmaker Alanis Obomsawin will screen her 42nd documentary Our People Will Be Healed at the Festival. Simard calls her documentary, which captures a group of teenagers at a First Nations youth centre, “her most optimistic film yet.”

“There are lots of films this year which play with genre and defy easy categorization,” adds Gravestock. “All You Eat Buddha, a first feature from Montreal by Ian Lagarde, completely breaks the mold. Cory Bowles’ Black Cop is a satire, but to describe it that way seems misleading. It’s about the contradictions of being a black police officer and the way police have traditionally treated Black communities. Here, a black cop inflicts violence on white people. In doing so, Cory uses a wildly divergent amount of styles and techniques to draw the story out.” 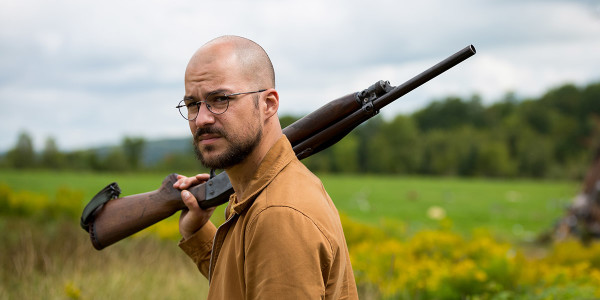 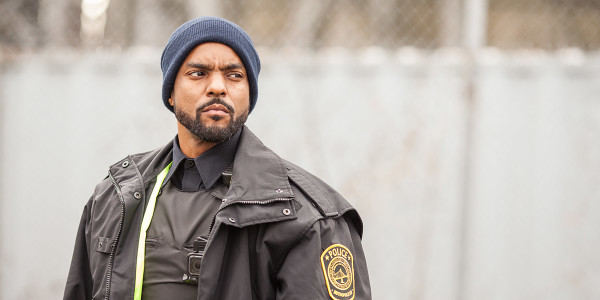 One genre that’s always been classically Canadian is the low-budget horror film. Simard and Gravestock assure us that TIFF ’17 has scares to spare, including the French Canadian zombie film Les Affamés, directed by Robin Aubert and starring C.R.A.Z.Y.’s Marc-André Grodin, Seth A. Smith’s psychological horror The Crescent (playing in the Midnight Madness programme), and Adam MacDonald’s supernatural thriller Pyewacket.

There are also several outstanding comedies and coming-of-age films from first-time directors, which boast landmark performances from well-loved actors.

“Mary Goes Round, by Molly McGlynn, has a stellar performance from Aya Cash (FX’s You’re the Worst), as well as a great supporting cast,” says Gravestock. The film takes a serious look at an addictions counsellor in her 30s with a drinking problem, depicting moments (such as binge drinking at a baby shower) with a ring of tragic truth. Everyone’s favourite character actress Judy Greer is paired opposite TIFF Rising Star Daniel Doheny in Kyle Rideout’s sardonic comedy Public Schooled, while none other than Geena Davis makes an A League of Her Own–inspired cameo in Pat Mills’ feel-good high-school comedy Don’t Talk to Irene.

The programmers also suggest we should ready ourselves for the comeback of veteran actor Sheila McCarthy. First-time co-directors Grayson Moore and Aiden Shipley team up with the veteran opposite TIFF Rising Stars Grace Glowicki and Katie Boland in their emotional drama Cardinals. 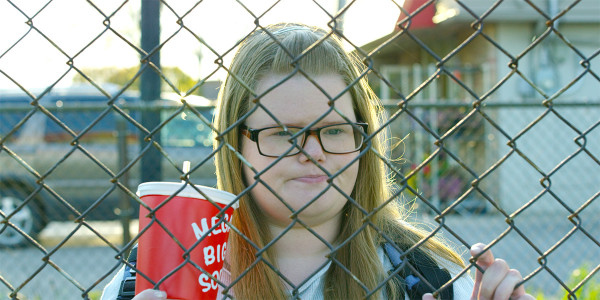 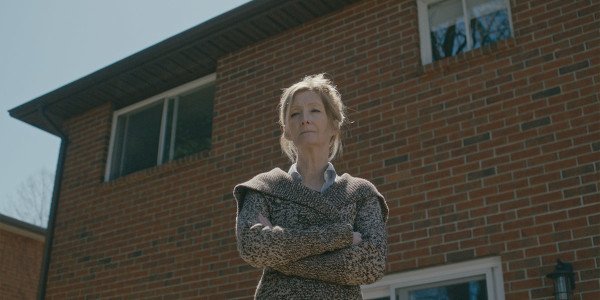 The programmers also highlight Kathleen Hepburn’s stunning first feature Never Steady, Never Still, amongst the six features from filmmakers from Western Canada. The film is linked to her short of the same title, which originally premiered at TIFF ’15. Women are at the helm this year in Canadian film, with a lineup that boasts 30 percent female directors, with six out of the 20 features directed by women.

“Never Steady, Never Still is a beautiful film about a family’s loneliness and disappointment. One of the things that most impressed us this year is to see all of these first features by emerging directors who are able to work with their actors with such depth. There are performances across the board that are quite exceptional.” 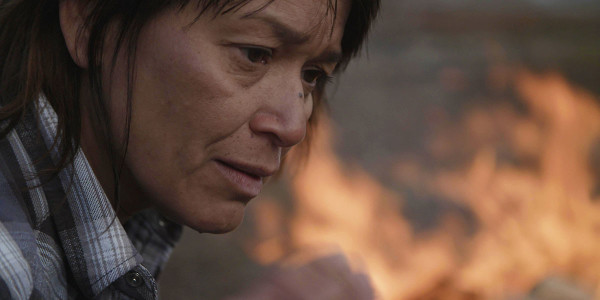 There is a House Here 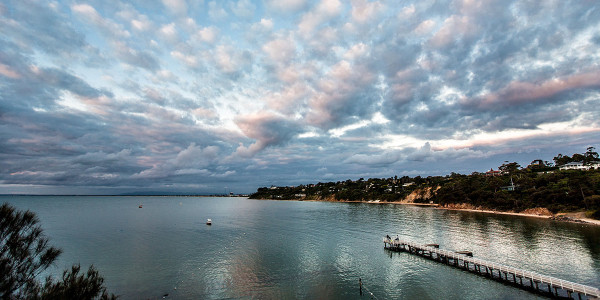 Our People Will Be Healed

For even more star power in a first feature, look to Evan Rachel Wood, who appears opposite TIFF Rising Star Julia Sarah Stone in the Sanchez Brothers’ film A Worthy Companion. It’s a psychological thriller that focuses on a disturbing and obsessive relationship.

As for Canada’s longtime players, TIFF ’17 boasts luminaries in Sarah Polley, who acts as the writer and executive producer of the CBC miniseries Alias Grace in the Prime Time programme this year, with a riveting performance by TIFF Rising Star Sarah Gadon and direction by Mary Harron; and Ingrid Veninger, whose sixth feature Porcupine Lake plays TIFF ’17.. Jennifer Baichwal and Nicholas de Pencier craft an intimate portrait of the Tragically Hip’s final tour in their emotional documentary Long Time Running. (“This will undoubtedly be a big emotional Festival moment” says Gravestock.) Meanwhile, Raptors player Vince Carter gets an up close and personal treatment in the documentary The Carter Effect by Sean Menard (Drake cameo included).

Documentarian Alan Zweig (who won the inaugural Platform prize for his 2015 film Hurt) heads to Nunavut to interview the First Nations population in his controversial new work, There is a House Here. Says Simard: “He’s trying to understand, from a position of being a white man from the south, how someone like him be any help.” 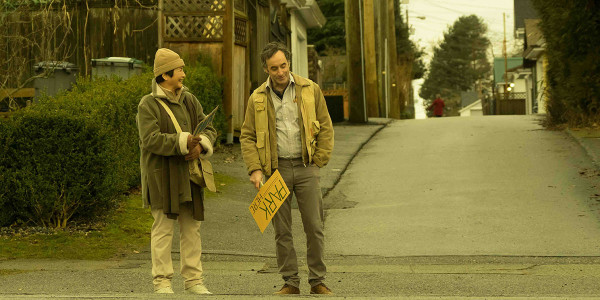 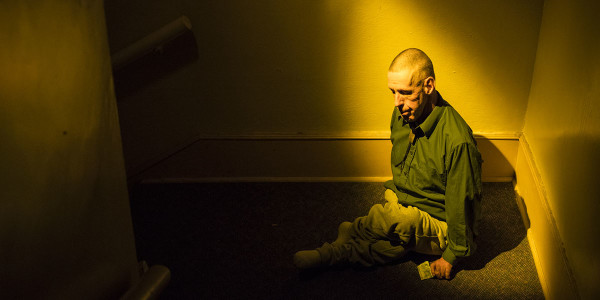 Simon Lavoie, the co-director of last year’s Those Who Make Revolution Halfway Only Dig Their Own Graves (winner of the “Best Canadian Film” prize), returns with his first solo effort: the gothic drama The Little Girl Who Was Too Fond of Matches. “He’s adapted a very difficult gothic novel, and no matter how sad and intense the story is, the sheer beauty of the film lifts the story up,” says Simard. Lastly, one of Canada’s most visionary filmmakers, Denis Côté, brings his bodybuilding documentary Ta peau si lisse to the Wavelengths programme. Simard dubs the spellbinding work “a human Bestiaire.” Blake Williams’ PROTOTYPE will also be featured in Wavelengths.

Clearly, Gravestock and Simard have given the Canadian film industry something to talk about. When asked to sum up what this year’s lineup says about the ever-changing identity of our national cinema, Magali and Steve point to the eight first features they’ve selected as a way of looking forward to the future.

“It’s been a year where we’ve talked so much about ourselves and rummaged through all the issues and questions that need to be discussed,” says Simard. “The best way to get to the heart of it all is to see what Canadian filmmakers have to say and how they want to say it.” 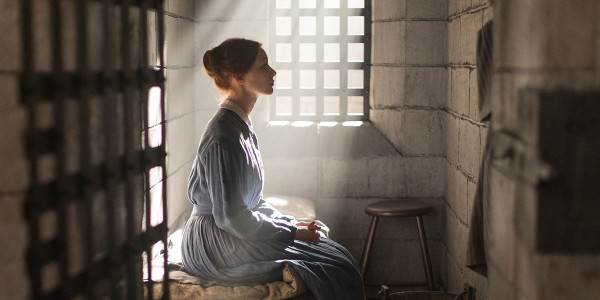 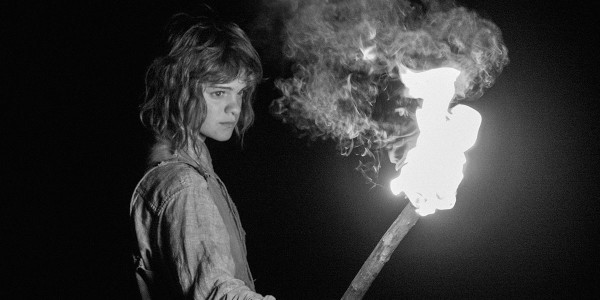 The Little Girl Who Was Too Fond of Matches

Canadian feature films screening as part of the this year's Toronto International Film Festival include:

Our People Will Be Healed | Alanis Obomsawin, Canada
World Premiere

There is a House Here | Alan Zweig, Canada
World Premiere

All You Can Eat Buddha | Ian Lagarde, Canada
World Premiere

Every Single Trailer (So Far) for TIFF '17

The Highs and Lows of Writing and Directing Your Own Work

“There is an Incentivized Path to Mediocrity”