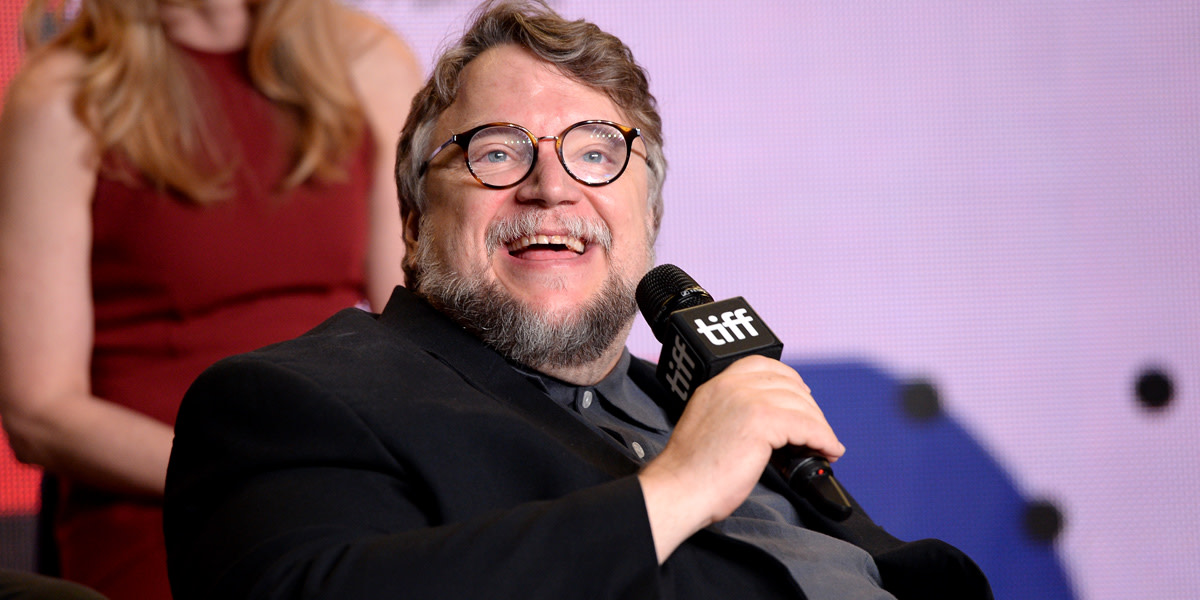 Day 5 of the Toronto International Film Festival’s press conferences were director-led — and plentiful.

Adopted Torontonian Guillermo del Toro had a short commute to TIFF Bell Lightbox for the press conference for his creature feature The Shape of Water. Before heading back to the Elgin — where the film was shot — the Mexican maestro once again may impart some of his brilliance on a rapt audience, with The Shape of Water’s Sally Hawkins and Michael Shannon on hand.

Not to be outdone, TIFF’s three-year-old Platform programme brought nearly all of the directors in its slate — including Armando Iannucci (The Death of Stalin), Lisa Langseth (Euphoria), and Mike White (Brad's Status) — to TIFF Bell Lightbox for a roundtable on director-driven cinema.

Oh, and Eric Clapton is coming. You know, just a totally normal day at the Toronto International Film Festival.

Tickets to The Shape of Water, Three Billboards Outside Ebbing, Missouri, Darkest Hour, and Eric Clapton: Life in 12 Bars can be purchased online, by phone (416.599.TIFF), or in-person. If a screening is sold out, don’t worry — you can still Rush!

Tomorrow, tune in to the TIFF Live YouTube channel for two press conferences: Breathe at 10:45am ET and Alias Grace at 4pm ET.