In a year that’s brought us *Get Out*, [the Gay Babadook](http://www.tiff.net/the-review/tiff-six-prepare-to-be-babashook/), the landmark success of the *It* remake (now the highest-grossing R-rated horror film of all time), as well as festival favourites like *It Comes at Night* and *Mother!*, the horror film shows no signs of slowing down. As Halloween approaches, we’ve rounded up a selection of articles from *The Review* that speak to the genre’s past, present, and future.

Get Out — No, Really 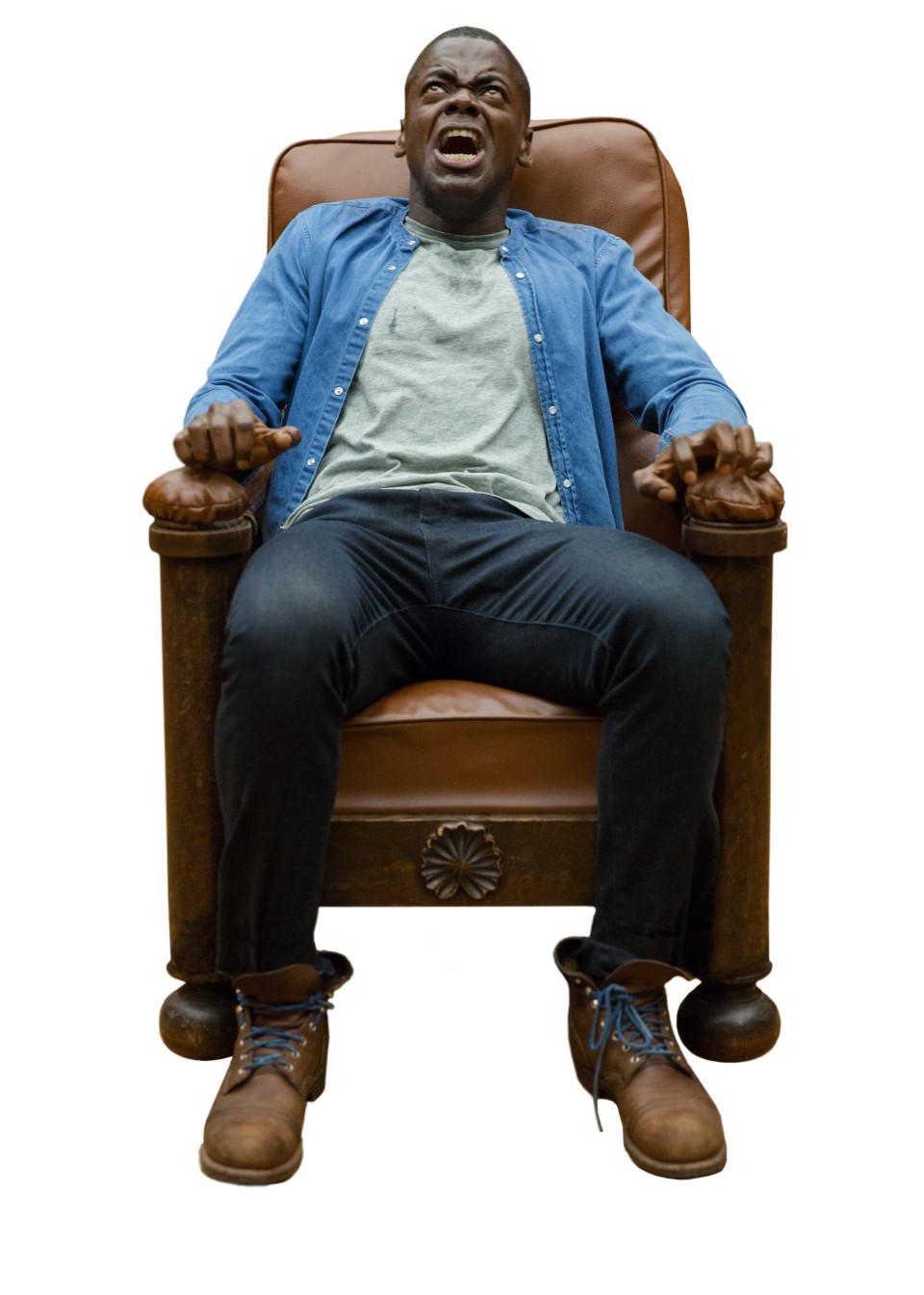 One of the year’s most unlikely cinematic success stories (grossing $200 million on a $5 million budget), first-time writer-director Jordan Peele’s “social thriller” concerns a young Black photographer (Daniel Kaluuya) who apprehensively agrees to spend a weekend with his WASPy girlfriend (Allison Williams) and her parents at the family’s palatial country estate. White-liberal microaggressions and bloody violence ensue in this timely satire on race relations.

In May 2017, TIFF conducted a roundtable with a mix of critics, programmers, horror experts and comedians — The Second City’s Brandon Hackett, rapper Rollie Pemberton a.k.a. Cadence Weapon, Midnight Madness programmer Peter Kuplowsky, TIFF Senior Editor Andrew Tracy, film and cultural critic Liisa Ladouceur, and Hot Docs programmer Shaka Licorish — to get to the bottom of what makes Get Out so good.

From Woke Up Screaming: The Get Out Roundtable

Rollie Pemberton: So to start off, for the horror-movie experts here, I have a horror-movie question: what is it about movies like Rosemary’s Baby or The Shining that allows them to cross over into the mainstream the way that Get Out has? Because I feel like there’s something in the shared DNA of those movies that has helped make them really mainstream-popular.

Peter Kuplowsky: I think one of the things that Get Out shares with movies like Rosemary’s Baby is that an audience can immediately recognize that this is not just scary, this is identifiable — this is a relatable scenario. The situation in Rosemary’s Baby is that a woman — a pregnant woman — is realizing that no one is understanding what is happening to her. And that is something that is relatable to an audience in a way that a more specific social-political allegory — as in (terrific movie) something like Night of the Living Dead — is not. Here, it feels a lot more tangible and palpable. And like any good genre film, it knows when to pull the rug out from under you and upset those expectations — and not disappoint you that it is upsetting those expectations, but delight you. And that’s exactly what Get Out does.

Jason Blum, producer of Get Out and founder of Blumhouse Productions, shares his insights on how to build a wildly successful genre powerhouse.

Rest In Peace, George A. Romero

George A. Romero, the father of the modern zombie film, passed away this year at the age of 77, leaving behind an incomparable legacy of cinematic scares. On October 31, TIFF will screen his unforgettable 1968 debut Night of the Living Dead in tribute. Below, you can listen to an onstage conversation with Romero from his 2012 visit to TIFF Bell Lightbox, and watch two videos detailing his creative process.

Romero, the one true Night King, visited TIFF many times, including this 2002 in-depth conversation on his craft and career conducted by then TIFF Midnight Madness Programmer Colin Geddes. Not interested in just the audio? You can watch the full talk below as well.

The Method Behind the Madness

After nine years under the curation of programmer Colin Geddes, TIFF’s Midnight Madness programme has fresh blood. In this Festival Q&A, new Midnight programmer Peter Kuplowsky explains how he selected his TIFF ‘17 lineup, and why finding diverse voices and female horror directors is a necessary challenge. Geddes and Kuplowsky also participated in an oral history of the series, discussing such milestones as the premieres of It Follows, Dazed and Confused, and Borat: Cultural Learnings of America for Make Benefit Glorious Nation of Kazakhstan, as well as the work of Midnight regulars Takashi Miike, Eli Roth, and Adam Wingard and Simon Barrett. You’ll also see conversations with the filmmakers behind TIFF ‘17 titles The Disaster Artist, The Crescent, and Let the Corpses Tan below. 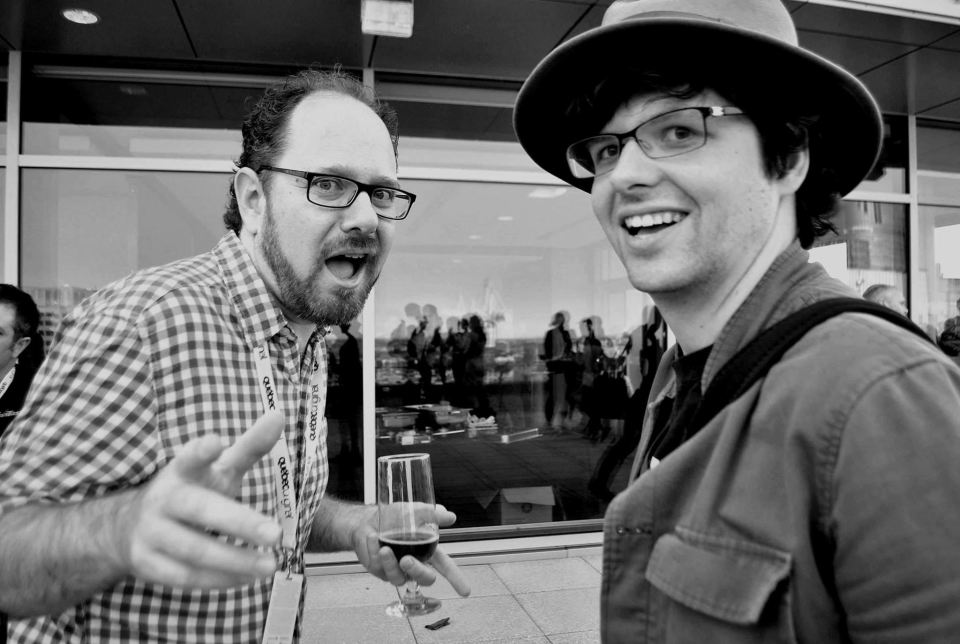 Even More Scares, Chills, and Thrills

If you’re stuck for a last-minute costume suggestion this Halloween, we’ve got your back. And to get you in the malevolent mood, check out a mashup of the many homages, references, and parodies of Psycho shower scene and a Festival Q&A with Thriller director John Landis.

Woke Up Screaming: The *Get Out* Roundtable