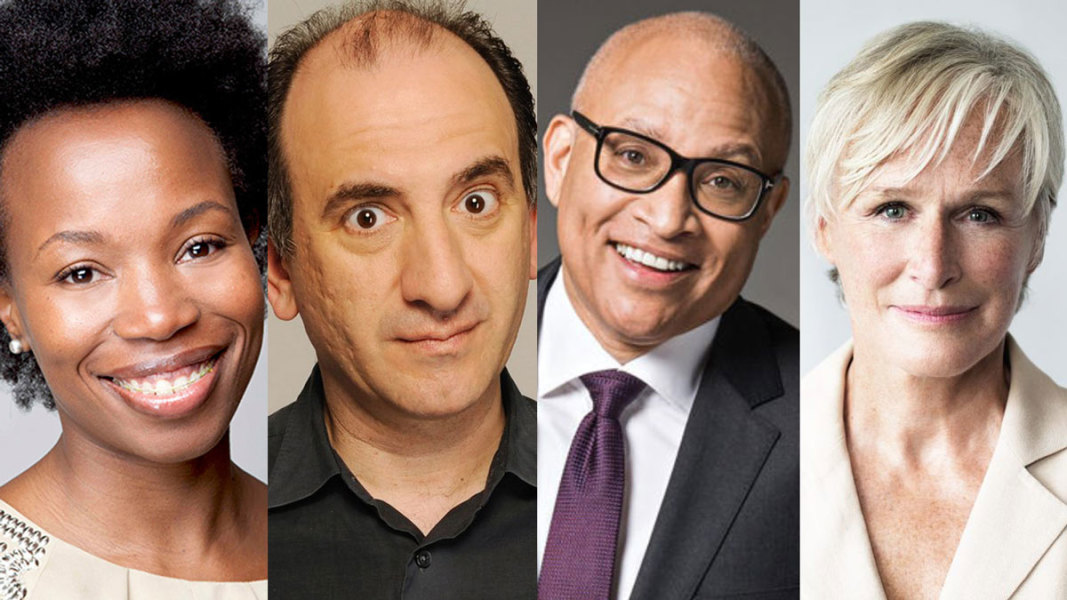 The 2017 TIFF Industry Conference programme is filled with groundbreaking, inspiring minds from the world of film and the moving image. This year’s lineup will explore the power of storytelling along with themes and challenges that have made a global impact on the film industry. The six-day conference, which runs September 8–13, will incite provocative discussions and inspire innovative strategies for creative and business leadership. 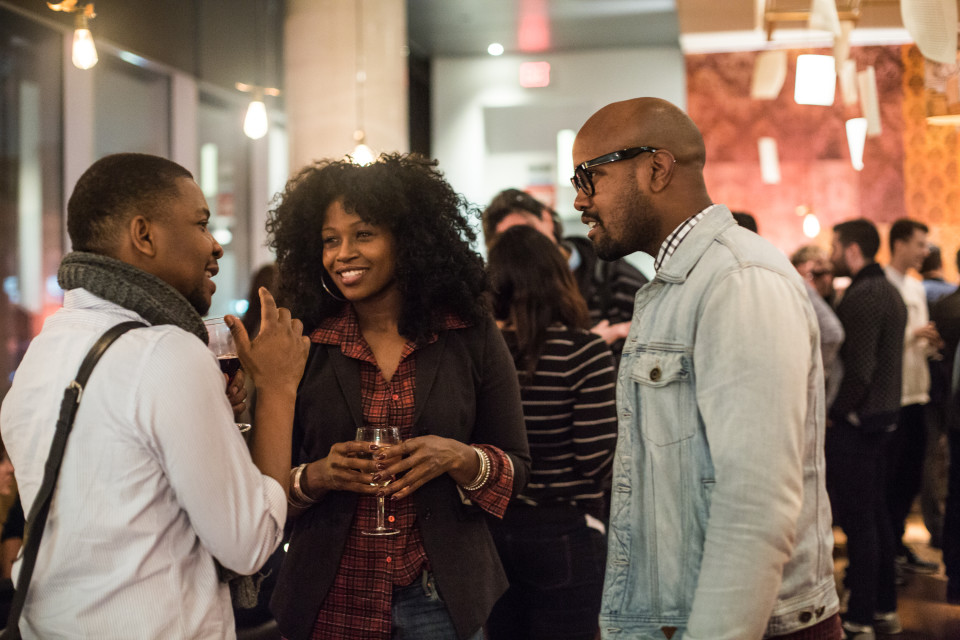 The Conference features a range of curated programmes, which brings emphasis to different elements of industry debate. Look out for schedules and further details in the coming days.

Three intimate onstage talks and Q&As will be hosted by Benjamin Lee and Peter Bradshaw of The Guardian: Luca Guadagnino, Armie Hammer and Timothée Chalamet discuss one of the year’s most acclaimed films, Call Me by Your Name; Tim Bevan and Eric Fellner discuss decades of remarkable Working Title Films productions include their fast-paced indie hit Baby Driver, and upcoming Festival films Darkest Hour and Victoria and Abdul. Legendary actor of stage and screen Glenn Close talks about her career, notable for challenging performances and iconic roles, and about her latest Festival film, The Wife.

3 For 30 – From Words to Screen, hosted by The Black List’s Franklin Leonard and Kate Hagen, this session illuminates the creative process and the choices filmmakers have to make to transform an ordinary script into a masterpiece.

2001: An Immersive Odyssey explores how science fiction films and immersive technologies inform how we consume the stories we love.

The Industry Lounge is the business and networking centre for industry professionals with free WiFi. It will be open on September 8 to 13, from 9:00am to 6:30pm, and is located in the Glenn Gould Studio Lobby at the Canadian Broadcasting Centre, 250 Front St. West.

Connect with filmmakers, producers, and potential business partners from around the globe. Industry Happy Hours are held in the Glenn Gould Studio Lobby at the Canadian Broadcasting Centre, 250 Front St. West, September 8–12 from 5:30pm to 6:30pm. The Industry Cocktail, on September 13 from 5:30pm to 7:00pm, will celebrate another year of ambitious industry events. 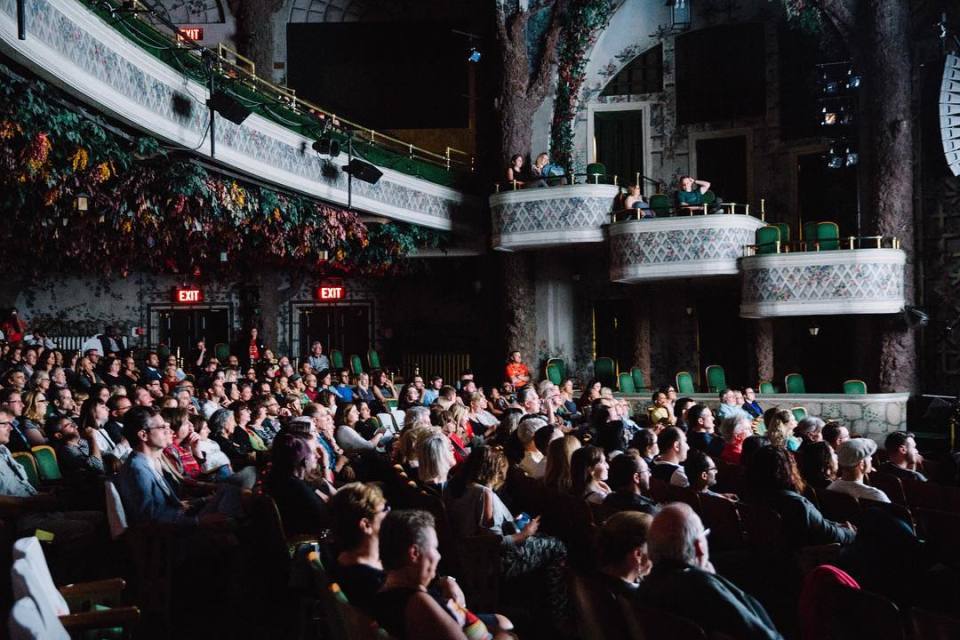 Renowned as an annual showcase of emerging Canadian talent poised on the brink of success, the additional set of talent hails from across the globe and consists of Mamoudou Athie (USA), Vinnie Bennett (New Zealand), Lina El Arabi (France) and Jessie Buckley (Ireland).