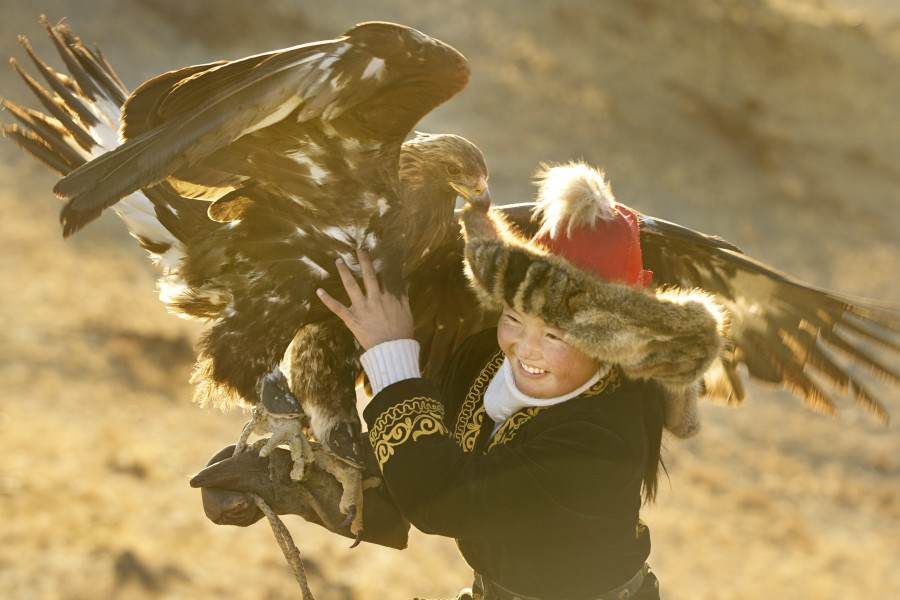 The State Of Documentary In TIFF '16

What an aphrodisiac is to romance, a documentary is to conversation. It awakens the appetite. My favorite documentaries are the ones that stoke passions that you didn’t know you had before watching. But afterwards, you're craving to know more. This is my 11th year as the documentary programmer for the Toronto International Film Festival and I look forward to conversations that will continue for months as this year’s selection of films make their way into the world.

TIFF has a record number of 57 feature-length documentaries playing at the Festival. Most are curated in the TIFF Docs section, but others are spread across Galas, Masters, Midnight Madness, TIFF Kids and Wavelengths. Some films arrive at the Festival already backed by distributors such as Netflix (Amanda Knox, The Ivory Game, Into the Inferno), Amazon (Gimme Shelter), National Geographic (Before the Flood), Showtime (Gringo: The Dangerous Life of John McAfee) and Sony Pictures Classics (The Eagle Huntress). 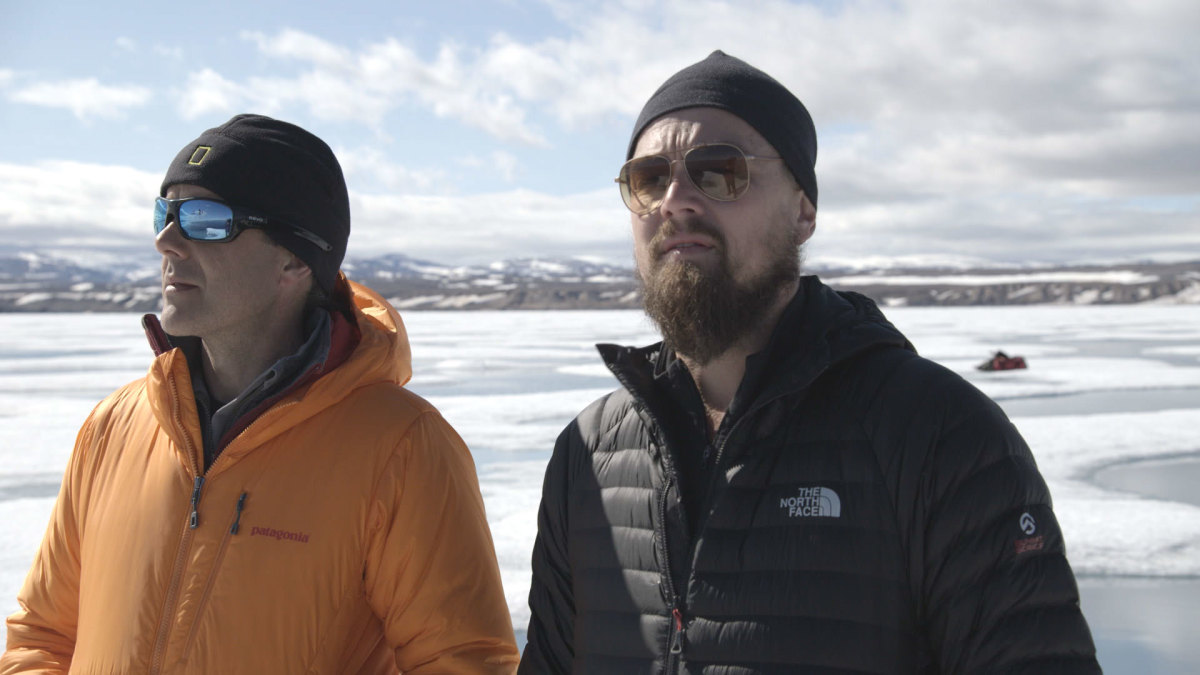 But many other titles are looking to close deals. This annual gathering of the film industry is a crucial backdrop for sales agents to conduct business. Submarine, the sales company that’s handled the last three Oscar documentary winners, has a full TIFF slate including The B-Side, a portrait of photographer Elsa Dorfman by Errol Morris, Citizen Jane: Battle for the City about the urban planning activist Jane Jacobs, I Called Him Morgan about the jazz trumpet player Lee Morgan and The Sixth Beatle about an overlooked figure in the early days of the Fab Four. WME is selling Chasing Trane about the jazz saxophonist John Coltrane. Cinetic is repping Abacus: Small Enough to Jail about an aggressive prosecution targeting a Chinese-American bank and co-repping with Submarine for Karl Marx City about East Germany’s legacy of surveillance. ICM Partners is repping I Am Not Your Negro based on an unfinished manuscript by James Baldwin. UTA has Girl Unbound about the Pakistani squash player Maria Toorpakai Wazir. And that list is far from complete.

While that deal-making takes place behind the scenes, public audiences have the privilege to hear filmmakers participate in question and answer sessions at many screenings. That desire led me to start the podcast Pure Nonfiction. Every Thursday, I post a new episode interviewing a documentary filmmaker. Past episodes have covered master filmmakers like Barbara Kopple, Alex Gibney, DA Pennebaker and Chris Hegedus. I’ve also spoken the directors of such high-profile works as Weiner, Making a Murderer and OJ: Made in America.

For Season Two, I’m so happy that Pure Nonfiction has joined the TIFF podcast network, kicking off with coverage and exclusive filmmaker interviews conducted at TIFF 16. (Including our very own documentary day at this year’s Industry Conference.) Throughout September, I’ll be posting interviews with incredible filmmakers like TIFF veterans Steve James (Abacus: Small Enough to Jail) and Petra Epperlein (Karl Marx City).

So whether you’re attending the festival or following its every move from afar, these discussions will give you a taste for films in your future and your Netflix queue. You can subscribe to Pure Nonfiction for free on iTunes or listen over at purenonfiction.net. 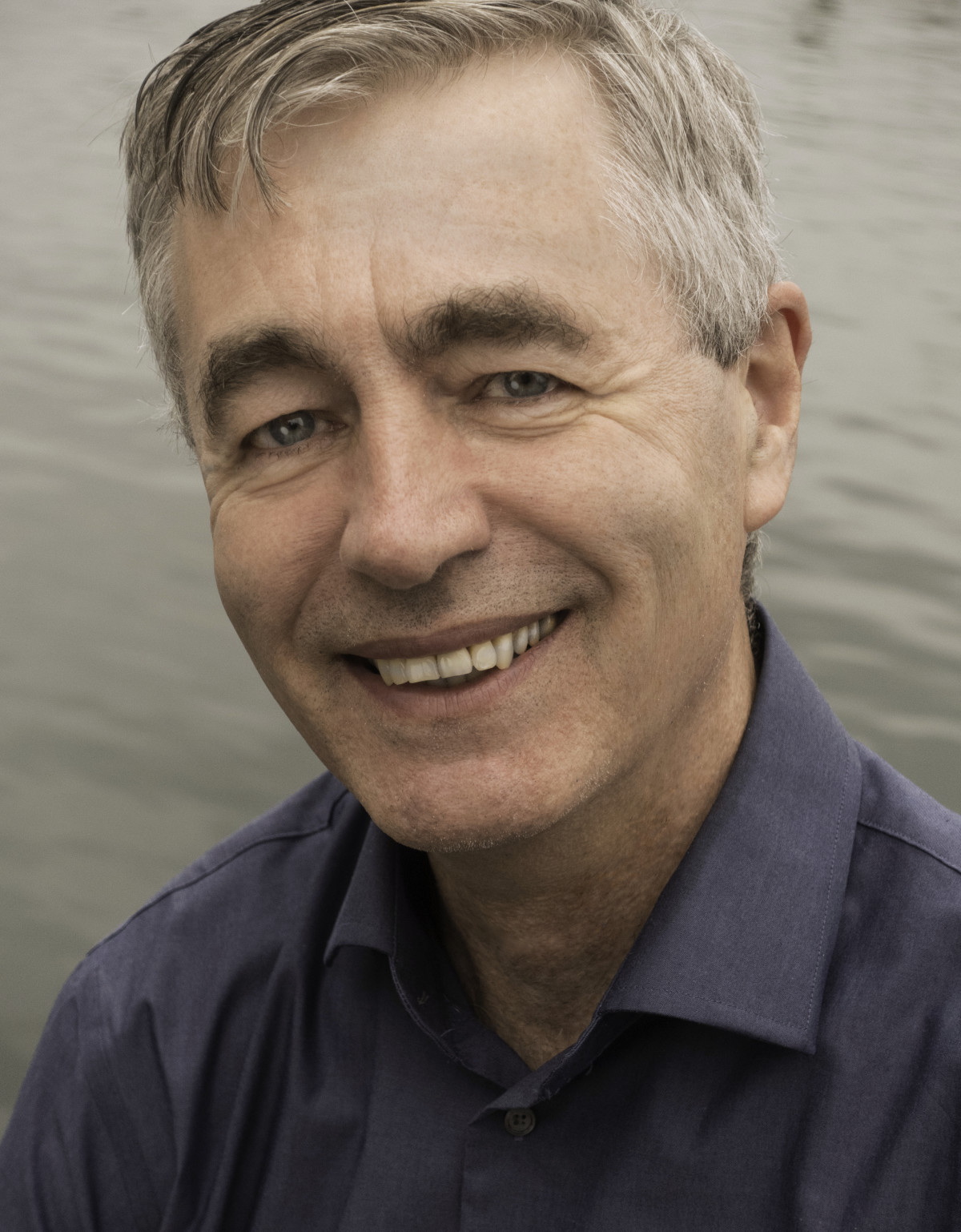 Here, the filmmaker discusses how a Chinese-American family defended themselves against the prosecution of their small bank Abacus.

“In the years following the 2008 mortgage crisis, there was a lot of anger out there that the big banks got away with fines, no criminal prosecution and bailouts. The idea was they were too big to fail. What makes this story so compelling is that Abacus was only US bank in the wake of that crisis to be criminally indicted as a bank. And it’s a story that virtually no one knows about.” 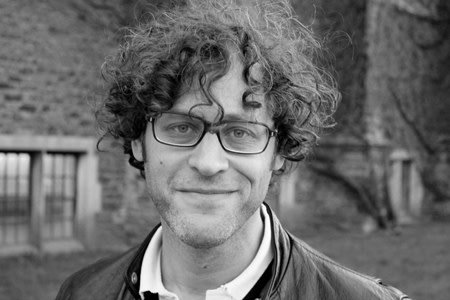 The filmmaker recounts a story of how his subject, an American fugitive, convicted of mass murder, professed his innocence and hijacked a plane to Cuba.

“[My] car mechanic said, you do documentaries? I’ve got this buddy who goes to Cuba and he met this guy in a bar. It was the proverbial ‘met the guy in a bar’ story… Later I was on a plane reading this vanity published, 20 year-old book about the trial, figuring I was going to meet a mass murderer.” 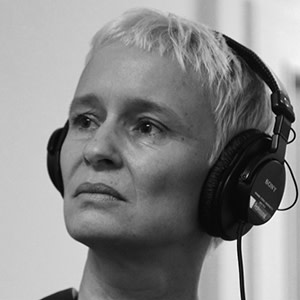 In episode 20, Petra remembers her upbringing in East Germany and how she investigated a family mystery.

“In the early ‘90s after the wall came down, my father received a series of anonymous letters accusing him of having worked for the Stasi, the secret police of East Germany… The goal was to try to go into the archives of the Stasi and try to find out if there was any substance to these accusations. I couldn’t ask my father himself anymore because by the time I learned of the existence of the letters, he had committed suicide.” 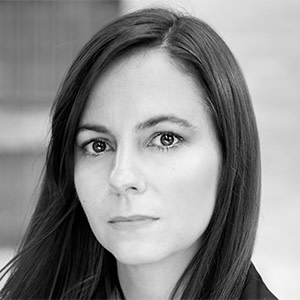 “When you’re making these choices to put yourself and potentially your family’s lives on the line, does your family support you? In Maria’s case, they completely support her. How far do you go to test these limits?” 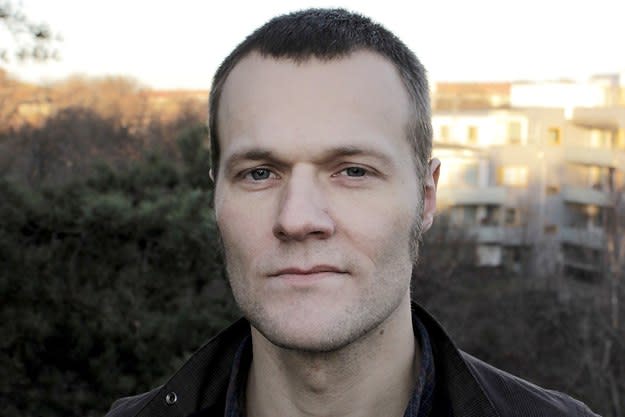 5. Kasper Collin, director of I Called Him Morgan

Collin’s film concerns the great jazz trumpet player Lee Morgan who was murdered in 1972. In episode 18, he talks about his working relationship with his cinematographer is Bradford Young (Selma).

“That was a fantastic gift to work with this enormously talented photographer [Bradford Young]… One of the key visual elements for me is the snowstorm that is occurring the night Lee was shot. When I was living in New York in 2010, one of the largest blizzards in the history of New York occurred and we were out shooting with an old Bolex camera.”