The Solitary Journey of the Short Filmmaker 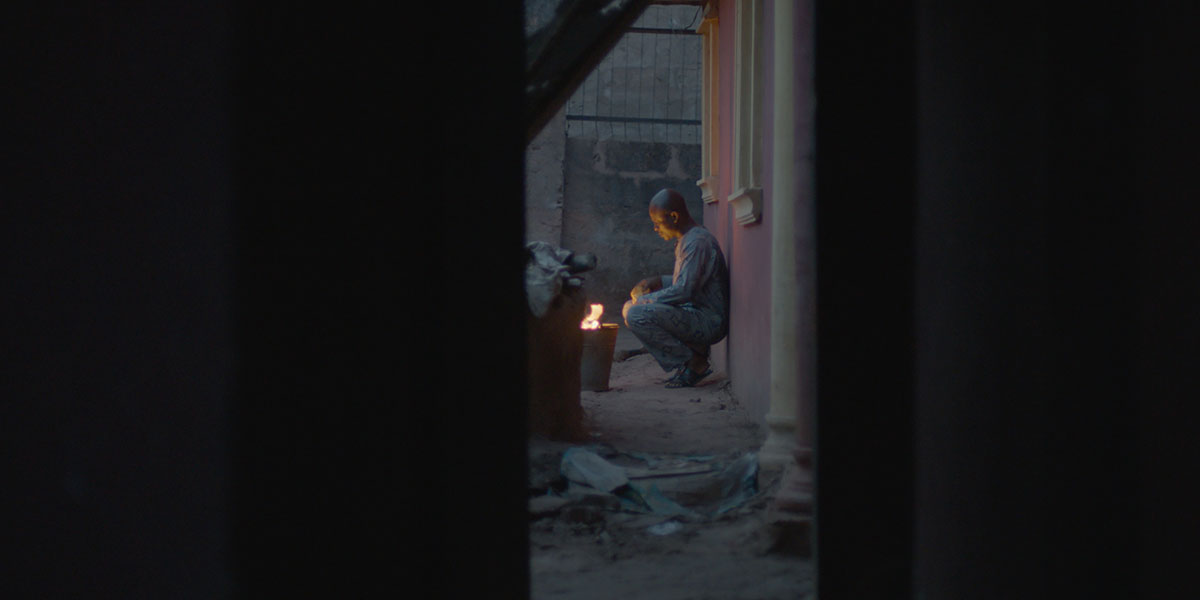 Do you love short films? Find out which international shorts will play 'TIFF 17 by heading to the Shorts Cuts film page. The Canadian component of Short Cuts will be announced on August 9.

A short film doesn’t need to play by anybody’s rules. It’s the sandbox of filmmaking, that comes with freedom, flexibility, and opportunities to fail. Perhaps this is why the medium has also launched the careers of filmmakers like Paul Thomas Anderson, Jim Jarmusch, Wes Anderson, and many more. Operating through its own niche market (with a smaller production budget, running time, and distribution) and mainly seen at film festivals, shorts deserve the attention of any serious cinephile.

In an interview originally conducted in 2016, TIFF Short Cuts programmer Danis Goulet took us through the arduous process of selecting TIFF's own Short Cuts programme, which boasts over 60 short films from Canada and around the world. Goulet, an alumni of the NSI’s Drama Prize Program and TIFF Talent Lab, is also a prestigious filmmaker in her own right. Her short films have screened at festivals including Sundance, the Toronto International Film Festival, Berlin International Film Festival, imagineNATIVE, and Aspen Shortsfest. Danis sat down to talk about what programmers like to see in short films, the challenges that come with the job, and the selection process for the Toronto International Film Festival. She parts with some great advice for all filmmakers trying to refine their craft. 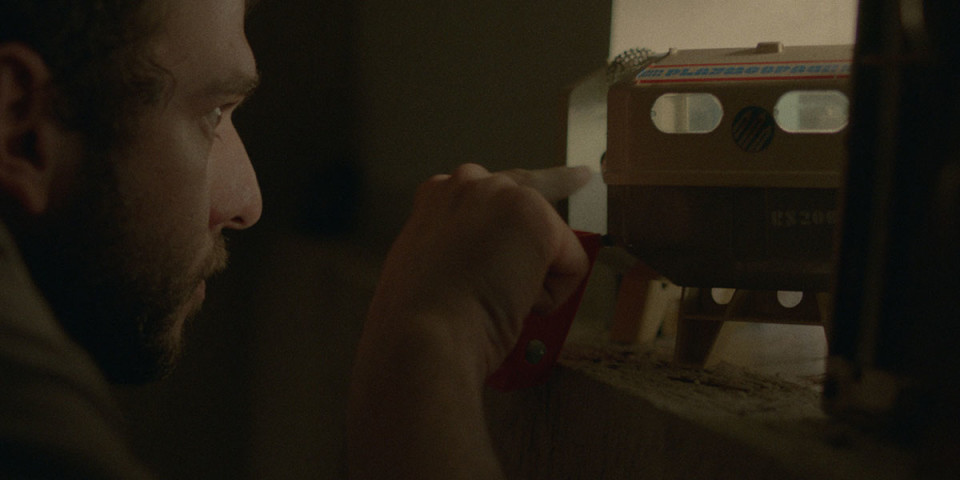 CAN YOU TELL US A BIT ABOUT THE TIFF SHORT CUTS TEAM?

It consists of me, Jason Anderson, and Kathleen McInnis. The three of us put together a selection of roughly 70 shorts. Three years ago, TIFF started the International Shorts programme. Prior to that, [the Festival] had only ever done Canadian shorts. That development was so important. Shorts are such a place of discovery. It’s also where filmmakers make their mark before — and if — they’re going to move on to features.

IN TERMS OF TIFF, I KNOW YOU GET A LOT OF SHORT FILM SUBMISSIONS.

WHAT DO YOU LOOK AND HOPE FOR WHEN YOU’RE GOING THROUGH 4,000 SUBMISSIONS?

That is always the magic question. For us, the volume is an overwhelming number and it’s really immense. We’re watching short film after short film. Something has to jump. It has to come out, it has to delight, it has to surprise. We want to be a part of a discovery and we pay a lot of attention to innovation.

We also nerd out about really excellent execution. I think that's because film is becoming really sophisticated and the access point has really opened up. There’s a lot of work out there that looks amazing and is really well-executed and even incredibly well-directed. For us, that’s not even the bar anymore. It has to either come from a unique voice or perspective, or it has to be doing something that we haven’t seen before, or it’s just like, totally weird. Unique voices are what stand out the most. 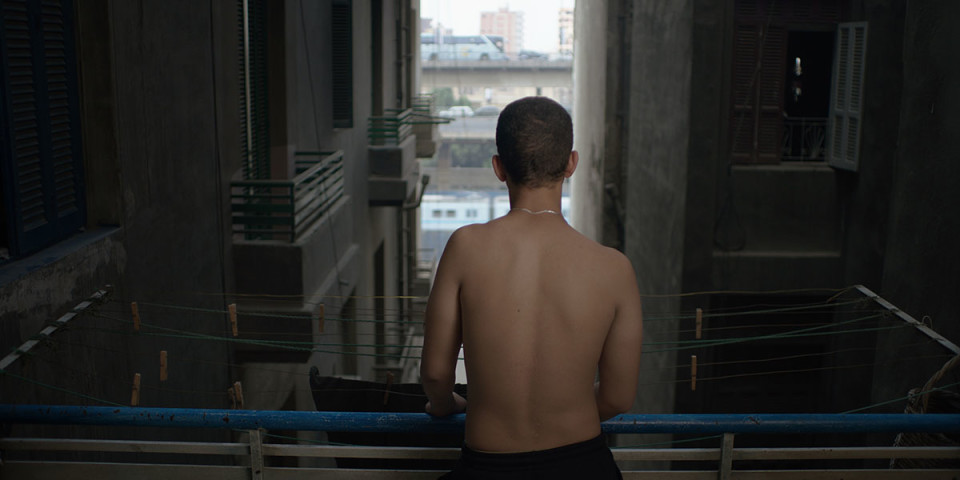 DO YOU HAVE A SPECIFIC NUMBER OF FILMS ALLOTTED PER GIVEN CATEGORY (COMEDY, DRAMA, ANIMATION, DOCUMENTARY) THAT YOU WANT TO INCLUDE IN THE FINAL LINE-UP?

We keep a lot of things in balance. I would say the majority of what we program is drama. We don’t really have specific numbers, but we’re aware that we want to include some documentary and we always want to include animation, as well. The shorts programme has to encompass almost what TIFF is as a festival. We’re always looking for balance of lightness and more serious things, as well as multitudes of different perspectives as well.

We also look at where things are coming from, all over the world. You won’t look at our programme and find that we end up having 50 per cent of our films from the United States, for example. We’re looking at representing the world in the same way that TIFF as a festival does. For example, (in 2016) we have 30 countries represented in, about 70 films. We want to support diverse voices and we pay attention to women in the director’s chair.

WHEN CHOOSING THE FINAL LINE-UP, ARE YOU ENCOURAGED TO EXERCISE YOUR OWN TASTE IN FILM, OR IS THERE AN EXPECTATION TO SATISFY AN AUDIENCE THAT’S SPECIFIC TO TIFF?

I think that in any kind of programming, you have to be able to reach beyond your own taste. That said, obviously, we all get excited about what we love. As programmers, we all have different tastes and that creates a balance. It also creates a healthy tension where we’re not all going to like the same stuff. 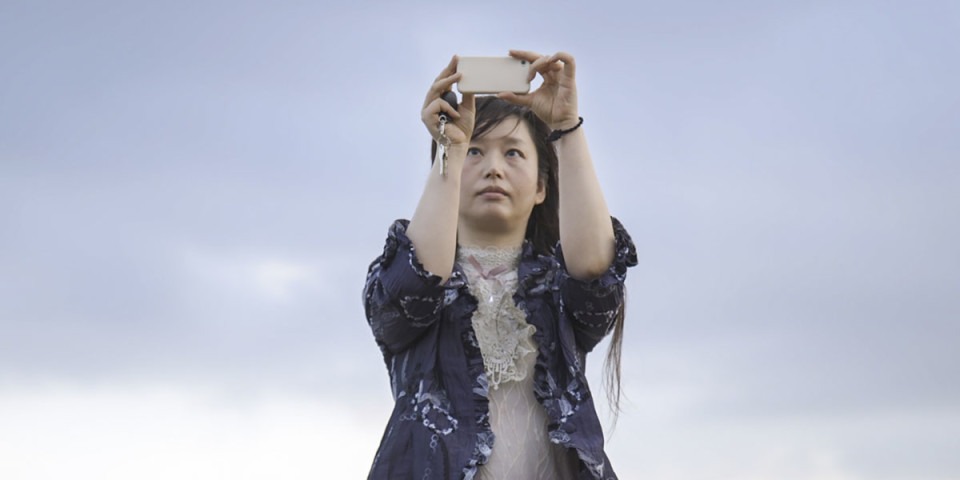 SAY YOU HAVE A FILM THAT MADE YOU FEEL SOMETHING REALLY POWERFUL. YOU SHOW IT TO YOUR COLLEAGUES AND THEY’RE NOT AS MOVED. HOW DO YOU NEGOTIATE THROUGH THAT TENSION?

Of course, it happens! There are films that all of us just love. They jump and they’re amazing and we know they are the cream of the crop. Then, there are things we each love and nerd out about. We share a lot of work amongst us, so we’ll be like, “Hey, take a look at this.”

We make a shortlist and share that shortlist amongst all of us. Of course, for some of our colleagues, there’s going to be a difference of opinion. That’s where some of the hardest work happens, but I also think it’s a really important part of the process.

WHY DO YOU THINK THE SHORT FILM IS IMPORTANT?

I’m a strong believer that art comes first when it comes to cinema. There’s of course, the age-old tension between art and business. There is a marketplace for short films, but it certainly isn’t as big. There isn’t going to be a theatrical run for short films, except what we can do in the festival circuit.

As a short filmmaker, it’s rare that you ever make your budget back. The market is limited. So with shorts, it’s really about finding interesting voices. For me, it’s such an exciting place to be. When you hit that pot of gold under the rainbow, it’s really joyful. We all feel it. This is also what I love about programming, when you feel this thing, it’s exciting, and you know that someone is onto something new — it’s so alive on the screen. For a gig that’s so solitary, it’s nice to get excited because of what somebody is doing.

One simple way that I think about film is whether or not it lives on screen. The fastest way to kill something that’s alive is a cliché. For me, each film has their own logic. As a programmer, you’re trying to judge a film based on its logic, not as a preconceived idea of what a film should be. For shorts, there’s much more freedom. Some people are working within a more traditional narrative, but you can take a lot of risks when you’re not taking up 90 minutes of someone’s time.

WHAT ADVICE WOULD YOU GIVE ASPIRING FILMMAKERS WHO WOULD LIKE TO SUBMIT THEIR SHORT FILMS TO TIFF?

Get advice on your rough cut. Get advice along the way. As a filmmaker, you can go through the process with an intention, but you want to make sure that intention is actually translating on screen. The only way to do that is to get feedback at all stages. I think sometimes, people keep things a little too close to their hearts. It’s really important to share your work and get advice. You want to know that your work is doing what you set out to do.

The other thing is that when people are first starting out (and I’m certainly guilty of this as a filmmaker), you’re just so excited about what you have to say. You want to learn how to refine that. Always make it about the film.

Audiences are getting more and more sophisticated. They know film language so well. These cues and signals that we give also need to become more sophisticated. One of the things I get excited about directorial control. The other thing you always want to push for is innovation. I think that, at all stages of the creation of a film, you’re going to ask yourself, “Have I really pushed this idea far enough?”

The thing is, we’re all complex human beings. We move through the world in complex ways. So film, when it’s doing what it should, reflects some kind of truth or authenticity. It’s that joy that we get when we recognize something. Those little truths about our experiences, reflected back to us in a way that feels authentic. 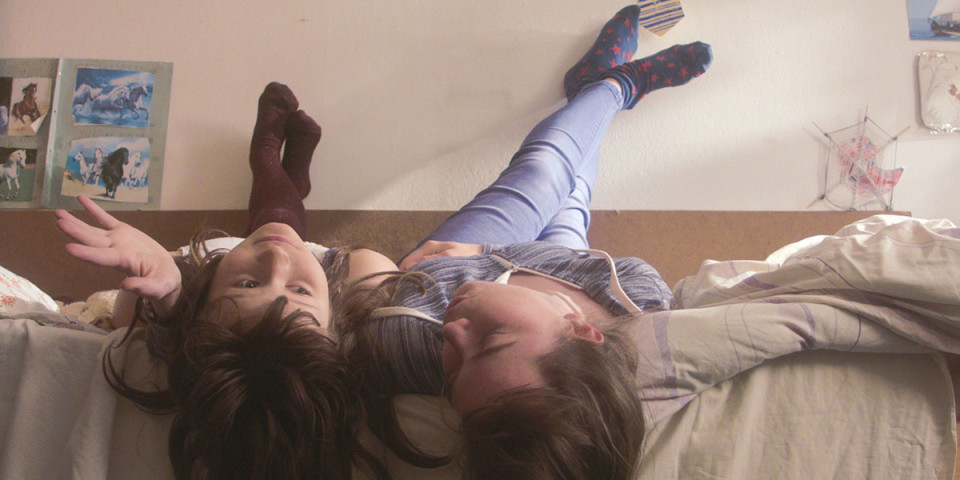 THAT ADVICE REALLY APPLIES TO ALL CREATIVE WORK. DON’T SHUT YOURSELF IN, SEEK ADVICE, AND BE AS HONEST AND TRUTHFUL AS POSSIBLE.

It’s a really vulnerable place to get to. The hardest part of being a programmer is we cannot take everything. There are so many films we love that will not end up playing the festival. As a filmmaker, rejection will be a part of your journey at some point. You’ll never know why you were rejected. You have to foster your own resilience through the process. Believe in what you’re doing and what it is that you’re trying to say.

I’m also a huge believer that film is a medium that you learn best by doing. I think that you have to get behind the camera. You have to throw yourself onto a set and actually be there, in the moment. Directing is a very visceral experience. There’s an intense learning that happens every time you do it. You grow exponentially.

I love that old Ira Glass quote where he talks about the fact that you’re a person and you have a certain amount of taste. You know what you want to see out there in the world. The stuff you create in the beginning will not really be up to the standards that really is the taste in your heart. You just have to trust that you will get there, so keep going! I tell people, sometimes it’s just about making the next film. What you’re going to learn is exponential every time. Don’t get discouraged by the ones that don’t work because that’s a part of the path too.