The Road to Moonlight

Cameron Bailey on a century of Black excellence on screen 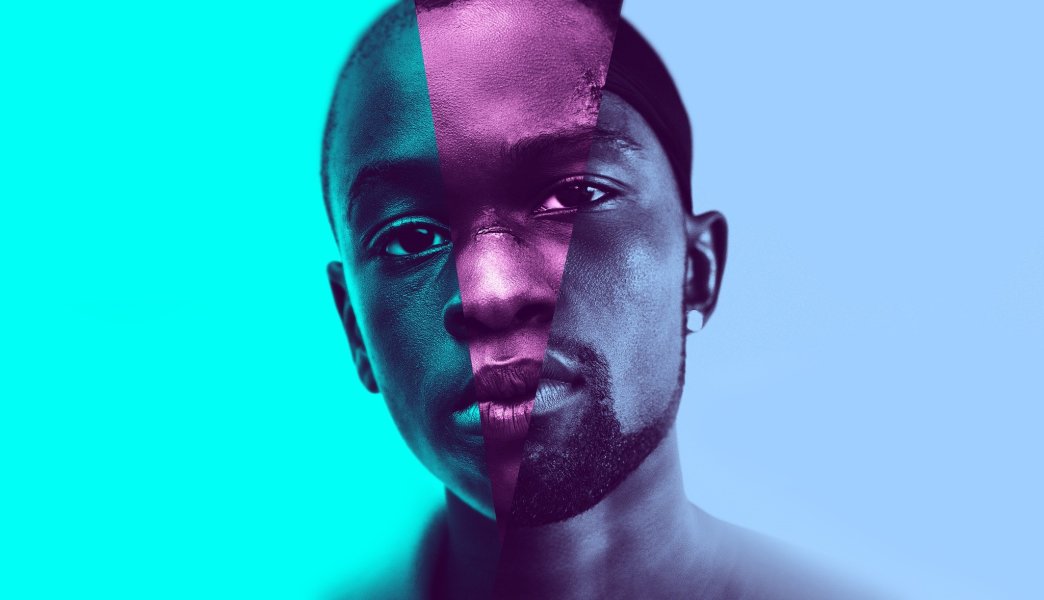 On Friday, November 3, TIFF launches this season's major retrospective Black Star, presented in collaboration with the British Film Institute (which originally organized the series at the BFI Southbank in October 2016) and with the support of the Hal Jackman Foundation. Below, TIFF Artistic Director Cameron Bailey offers a brief overview of the series, and explains why the very notion of Black stardom is a radical act.

“Figure out what you need to do to be the heroine of your own story.” —Ava DuVernay

Black people have been at the centre of cinema since its beginning, for better and worse. From the casual racism of Thomas Edison’s Watermelon Eating Contest in 1896 to the surprise and triumph of Barry Jenkins’ Academy Award win for Moonlight in 2017, film history has presented a vast spectrum of Black representation, one that has both mimicked and shaped our perspectives as viewers. Whether the big screen offered us hostility, ignorance, or empowerment in its depiction of Black subjects, the ongoing conversation between artists and audiences through the medium of film has been a contentious one. But even more prevalent than racist stereotypes or uplifting narratives has been something far more dire: erasure. 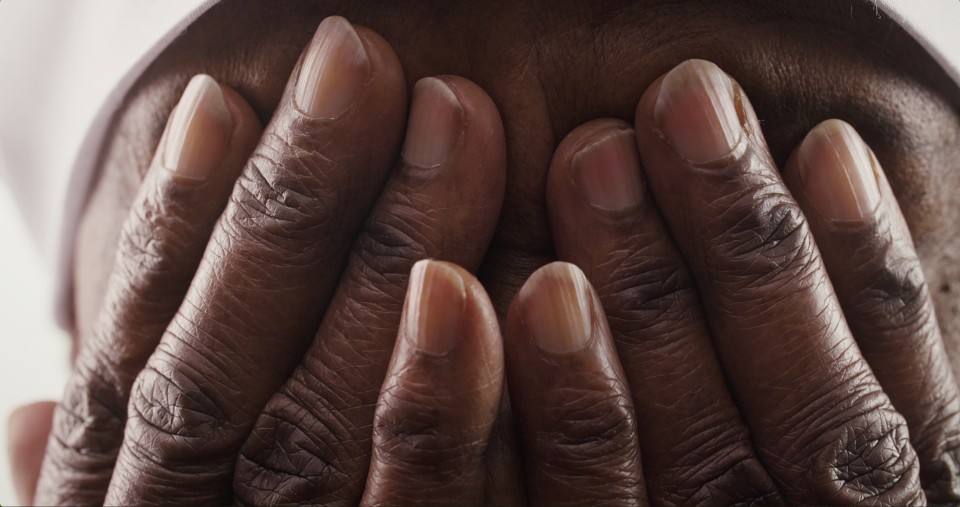 Erasure is why Black stardom is a radical act. To put Black subjects at the centre of cinema, to make Blackness the focus of the identification and worship that defines film stardom, is to take as a given that Black lives matter. As a result, to watch the films in Ashley Clark’s groundbreaking Black Star series is to navigate a new path through the history of cinema, one where Black heroines and heroes draw audiences into their orbit, and shine with the bright fire of diasporic African culture. Paul Robeson, Dorothy Dandridge, Lena Horne, Sidney Poitier, Denzel Washington, Diana Ross, Will Smith, Danny Glover, Eddie Murphy, Queen Latifah — these actors, and many more, are part of a continuum of resistance and creative invention. Watching their films fills in critical gaps in our understanding of the Black experience, and of the history of cinema. 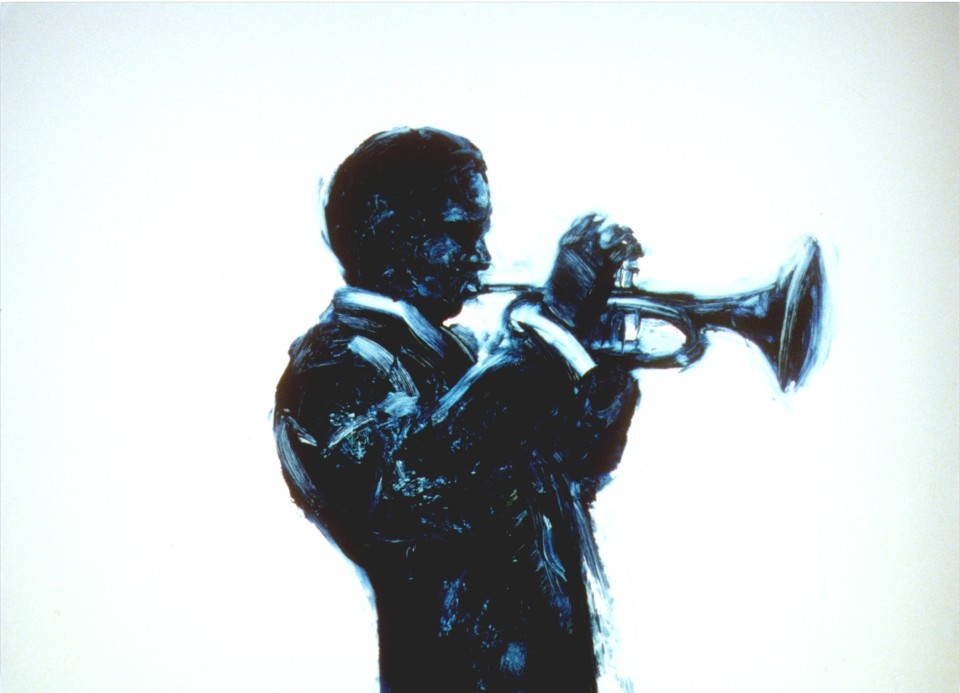 But the Black experience as represented in film goes far beyond stardom: it is also shaped by such contexts as genre, formal approaches, and the traditions of national cinemas. In Canada, Black cinema grew from different roots: documentary, political activism, and the burden of representation that I once called a “cinema of duty.” For Black Canadian filmmakers, resisting the grey sweep of erasure was the most urgent battle of all.

It is thus that for TIFF’s edition of the Black Star series, we have included an important selection of Canadian films curated by Ella Cooper. To watch groundbreaking local work by such filmmakers as Clement Virgo, Jennifer Hodge, Sudz Sutherland, and Sylvia Hamilton alongside the American lineage that runs from Oscar Micheaux’s Body and Soul to Ava DuVernay’s Middle of Nowhere is to find a common ground of Black images, one that preserves experiences not seen in “mainstream” cinema. At the same time, to see the dazzling glory of mainstream Black stars in their prime, acting, singing, dancing and charming their way past the repression that sought to contain them, is to witness the long reach of what we now call Black excellence.

Do yourself a favour. Bring some friends and family. Share it.