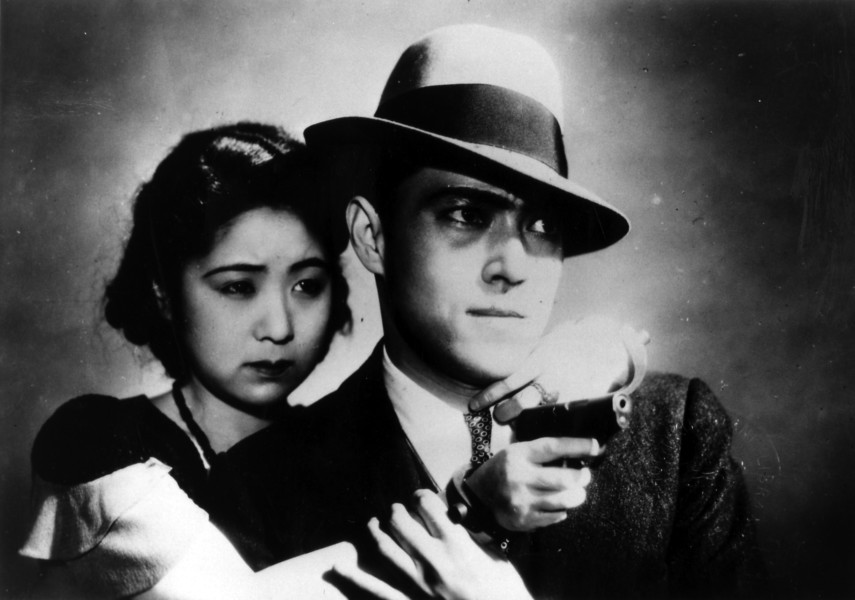 The second of several profiles of the great Japanese directors spotlighted in this season’s flagship TIFF Cinematheque programme Summer in Japan.

The scrim of reverence that has enshrouded certain directors, particularly those considered spiritual or visionary — Carl Dreyer and Robert Bresson, Andrei Tarkovsky and Stan Brakhage are obvious examples — has veiled or obscured many aspects of their work. Political, sexual, or psychological readings of their films have been regarded as tantamount to blasphemy, a besmirching or distortion of pure and inviolable texts. So too Yasujiro Ozu, venerated as a “transcendental” artist, whose international fame has long rested on a half dozen of his (mostly late) films: muted, minimalist home dramas esteemed for their “eternal verities” about family, death, transience, tradition, for their poignancy, Zen serenity and quiet sense of resignation, and for their delicacy, restraint, and formal rigour. 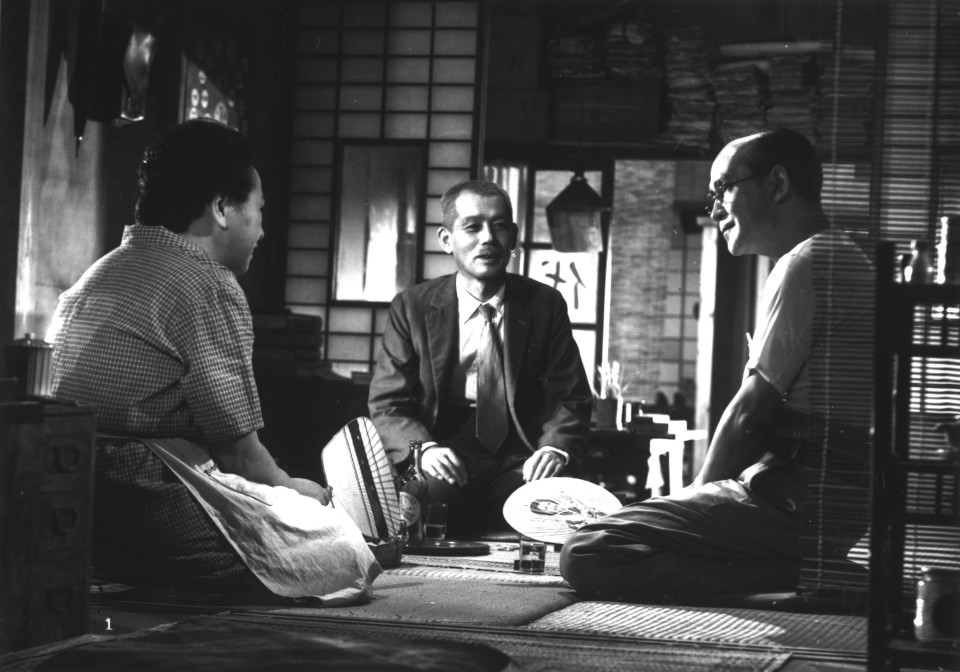 It’s pointless to deny these qualities in Ozu’s work, or that the late films are sublime: atmospherically, with their limpid, summery calm; formally, with their low-slung, symmetrical and stationary compositions, cut straight and punctuated by gorgeously extraneous “pillow shots” or disorienting ellipses; and emotionally, with their roiling undercurrents of disappointment and smiling despair. But their decorous sense of dissolution has too often been mistaken for Zen transcendentalism and probity, and in the process, much of what comprises the Ozu universe has been ignored or suppressed. 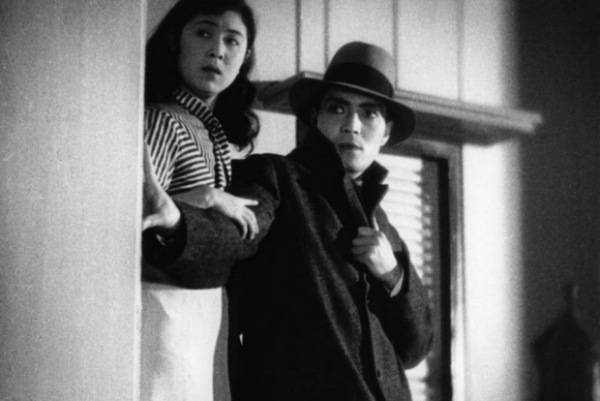 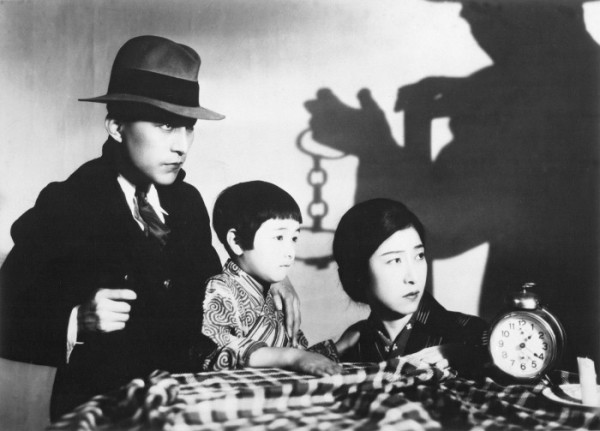 The monist impulse of auteurism tends to suppress multiplicity by ignoring or explaining away variation, so Ozu’s oeuvre has often been made coherent by regress to the overarching theme of “the Japanese family and its dissolution” (also a favourite subject of Ozu’s colleagues Kon Ichikawa and Mikio Naruse) and a convenient ranking of the “problematic” early films as negligible or as intimations of incipient mastery — Ozu before he was Ozu, as it were.

It would be a grave mistake, as a corrective to this unified view of Ozu, to privilege the little-known early work over the famous late films, or to reject the sense of his aesthetic as austere or rigorous. Certainly, it is easily demonstrable that his style became more singular, radical, and exacting as he proceeded. The restriction of camera position and movement, the avoidance of wipes, fades, and dissolves, the breaking of the 180-degree axis and shot/countershot rules of conventional cinema — all are commonplace in discussions of the voiding disposition of his late work. But as David Bordwell pointed out in a 2003 article in Artforum, even these aspects have been exaggerated: “Always the same camera position? No, the setups vary constantly, in response to quasi-geometrical principles. No camera movements? The camera tracks or pans in every Ozu film up to Equinox Flower.”

The opening sequence of Dragnet Girl

The bike-riding sequence in Late Spring (1949)

Just as the once dismissed or nervously proffered early films of Robert Bresson (before he arrived at his “spiritual style”) have been the subject of increasing and admiring analysis, those of Ozu have been receiving more attention in recent years — not so much to tame and taxonomize them for the myth of Ozu as minimalist, but to celebrate their tremendous achievement. In turn, the plotless “purity” of Ozu’s postwar family dramas has been reconsidered to take into account their strains of satire and melodrama, their often brusque humour, and their continuing debt to American cinema; Tokyo Story, it is often noted, was inspired by Leo McCarey’s Make Way for Tomorrow. 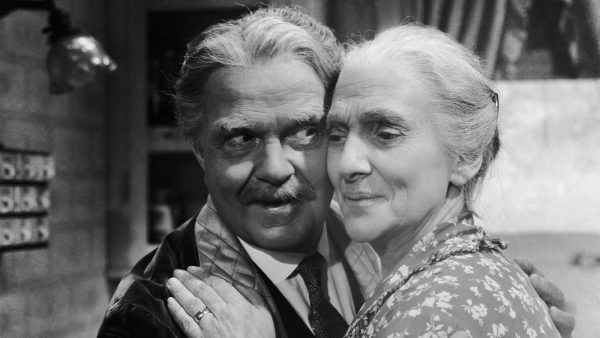 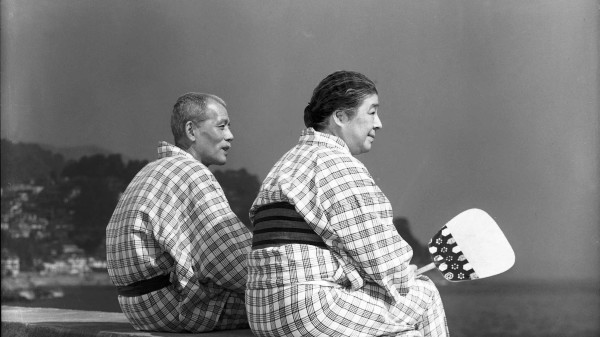 Clichéd descriptions of Ozu as “the most Japanese of directors” and a Zen elegist and tragedian have been, if not overturned, inflected and complicated by such studies as Shigehiko Hasumi’s sly reading of Ozu’s “excess of clarity” and David Bordwell’s magnificent film-by-film traversal of the career. Long subjugated to notions of traditional Japanese aesthetics, Ozu’s formalism is now read in terms of international modernism, the studio system and its “rethinking [of] American découpage” (as per Bordwell), and of Ozu’s own peculiar, playful way with space, colour, and shapes. 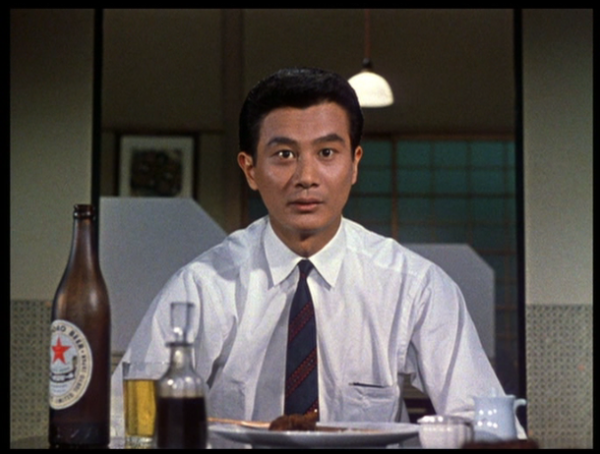 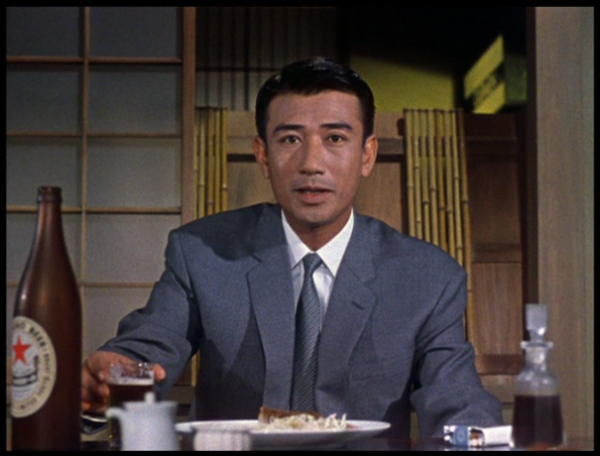 Initially rejected by directors of the Japanese New Wave (including his former assistant Shohei Imamura) for his conservatism and rigidity, Ozu has recently been championed for his “anti-cinema” in a book of that name by New Wave giant Kiju Yoshida. Once rarely mentioned or probed, the politics of Ozu’s films have increasingly been examined — both by those who consider his anxiety over the loss of tradition profoundly reactionary, and more sympathetic critics such as Jonathan Rosenbaum, who has called Ozu “a trenchant social critic throughout his career” with a sometimes “devastating understanding of social context ... full of radical implications.”

Can all of these conflicting opinions and interpretations of Ozu be true, simultaneously and concurrently? Yes — because Ozu is capacious and complex enough to contain them all.

The Flavour of Green Tea Over Rice