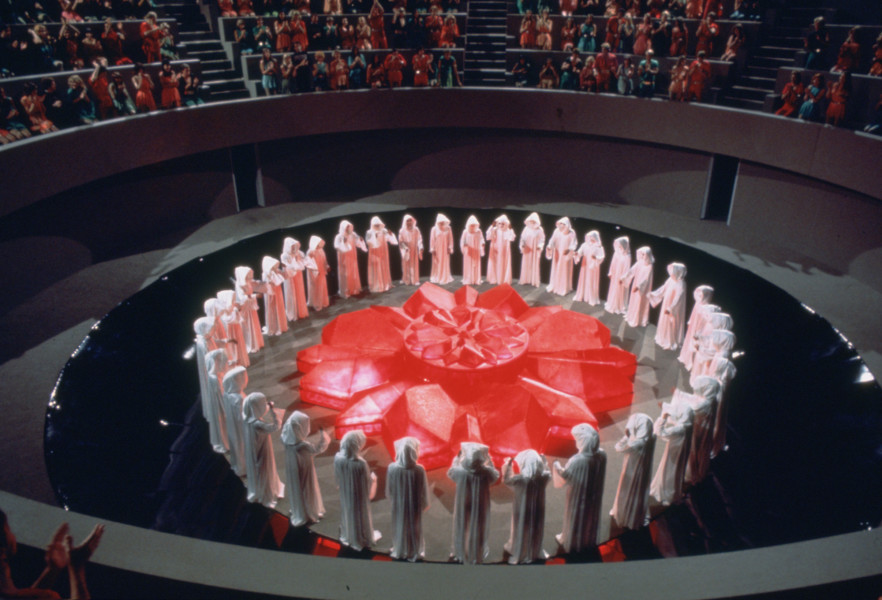 Star Trek debuted on television in 1966, on the cusp of a new wave of big-screen science fiction. Two years later, Stanley Kubrick’s 2001: A Space Odyssey gave the genre both a new artistic and intellectual respectability, and demonstrated that an expensive science-fiction film could become a box-office behemoth. In the ’70s — after Trek’s cancellation and semi-underground existence via syndication and its passionate fan culture — Hollywood studios tentatively moved towards up-market science fiction by granting larger budgets to sci-fi projects and roping in familiar (if somewhat past-their-prime) stars.

All that changed of course with the massive success of Star Wars in 1977, which not only led to Star Trek’s big-screen rebirth but a whole wave of ambitious science-fiction films that continues to this day. This sidebar series to our Star Trek retrospective surveys some of the most notable sci-fi films to emerge in the era A.T. (After Trek), which present both concurrences and contrasts with the utopian vision underlying the Star Trek universe.

See the films in the programme