The Dead Ends of the Romanian New Wave

For the country’s three top filmmakers, there’s no exit 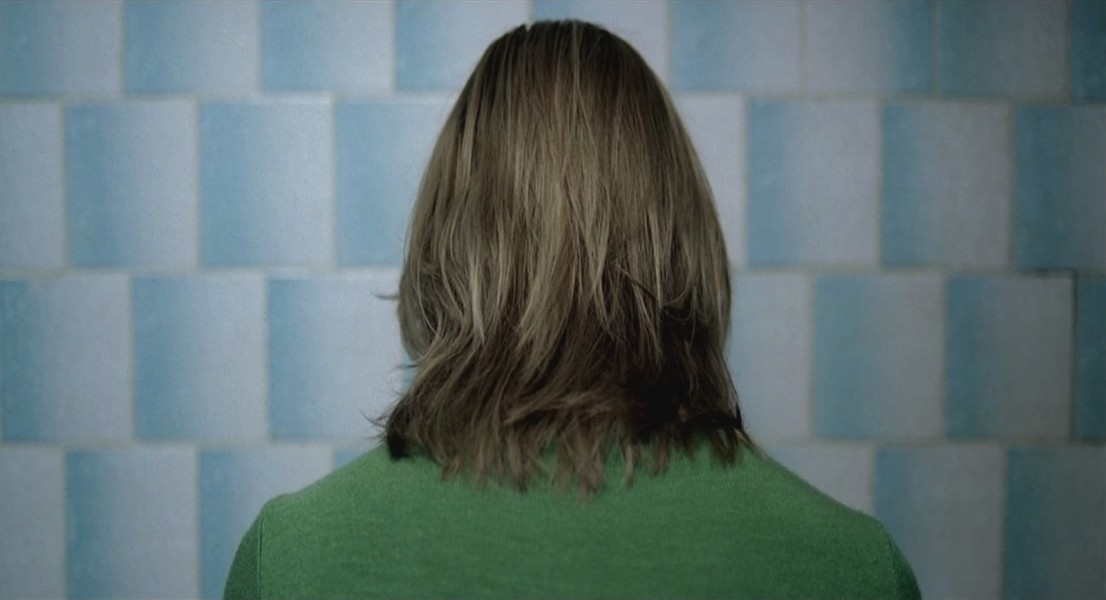 “All that counts is getting to a normal world” says the protagonist of Cristian Mungiu’s Graduation, a middle-aged surgeon so desperate to ensure that his daughter goes to school in England instead of staying in their hometown of Cluj that he encourages her to cheat on her high-school exit exam. His urge to empty the nest stems from a belief that Romania is no place to start a new life, since his own is so compromised and miserable. The ethical-pretzel logic of his schemes on her behalf come from a place of self-loathing as much as fatherly love.

The theme of escape is deeply woven into Mungiu’s films, dating back to his 2002 debut Occident, in which a young couple living in Bucharest contemplate lighting out together for parts West. While that film dramatized the desires of a generation to start searching for a path that leads away from the authoritarian heritage of their homeland, one of the things that unites Mungiu’s work with the other leading figures of the New Romanian Cinema — Corneliu Porumboiu and Cristi Puiu — is a lack of mobility. Of all the international “new waves” that have crested in the 21st century, Romania’s is unique in that its heroes haven’t really gone transnational. While directors such as the South Korean Bong Joon-ho (Snowpiercer), the Danish Nicolas Winding Refn (Drive, The Neon Demon) and the Italian Paolo Sorrentino (Youth) have been invited to collaborate with American producers and distributors, Mungiu, Puiu and Porumboiu have stayed focused and situated on their home turf — they don’t travel, even if their movies do. 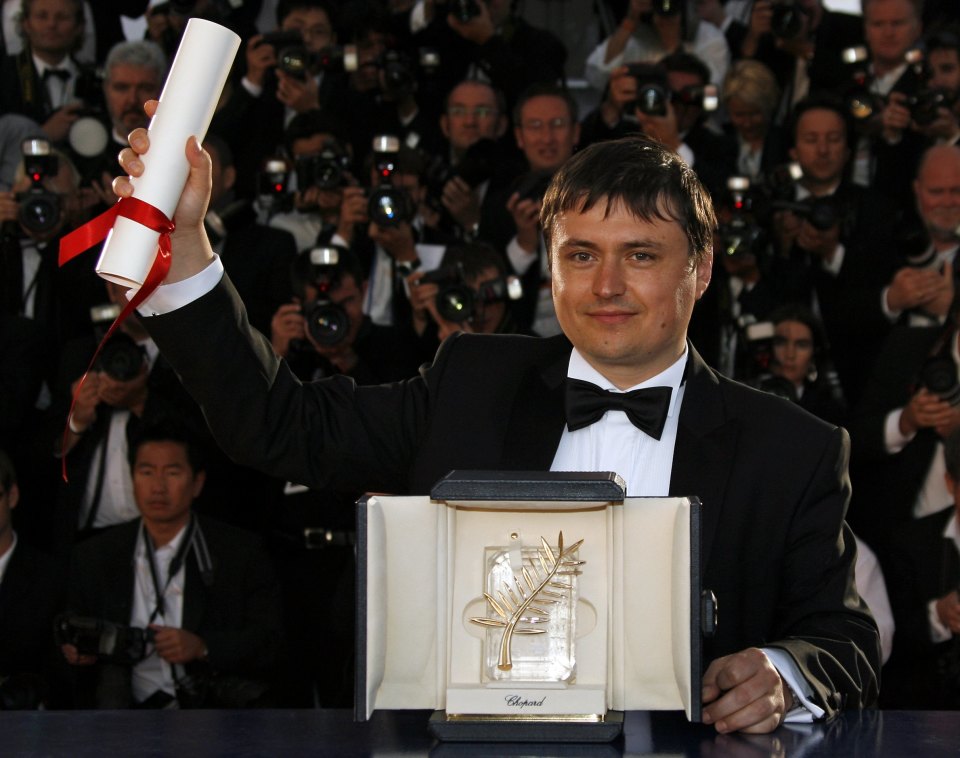 In 2013, The Guardian’s Phil Hoad speculated about the inverse relationship between the popularity of Romanian movies on the global festival circuit — exemplified by a string of prizes at Cannes, beginning in 2005 with Puiu’s extravagantly praised second feature The Death of Mr. Lazarescu — and the relative lack of interest in these films displayed by their countrymen. “The rift between the Romanian New Wave and its home audience could end up hurting the global profile of the industry, if the movement runs to seed,” he wrote, noting that a cinema of social criticism runs the risk of alienating the population that serves as its subject matter.

It’s true enough that the films of the country’s “big three” directors pose significant challenges to viewers, whether or not they happen to be Romanian. Formally speaking, the common denominator between them is a scrupulously maintained realism that draws on the aesthetics and methodology of documentary filmmaking — location shooting, natural lighting, and self-consciously protracted long takes — and a visual language associated with so-called “slow cinema.”

All three filmmakers are primarily concerned with pacing, to the point that their movies sometimes seem to be studies of duration itself. In Police, Adjective, Porumboiu plunks his camera down for what feels like an eternity (actually about three minutes) to watch his protagonist slurping down an entire bowl of soup alone in his apartment. The most famous sequence in Mungiu’s 2007 Palme d’Or winner 4 Months, 3 Weeks, 2 Days consists of a fixed shot of the heroine sitting anxiously at a dinner table while her companions chatter on aimlessly around her.

However, it is Puiu whose interest in protracted action pushes us the furthest out of our comfort zones. Andrei Tarkovsky likened filmmaking to sculpting in time, and Puiu follows his example, except using concrete instead of clay. His 2001 debut Stuff and Dough — arguably the primal scene of the Romanian New Wave, even though Puiu insisted in 2008 that there is “not, not, not, not, not” any such thing — follows a trio of hoodlums as they drive around running errands for a small-time Mafioso in Bucharest, their M.O. being anything but fast and furious: rather, they bicker about staying under the speed limit and not wasting gas. 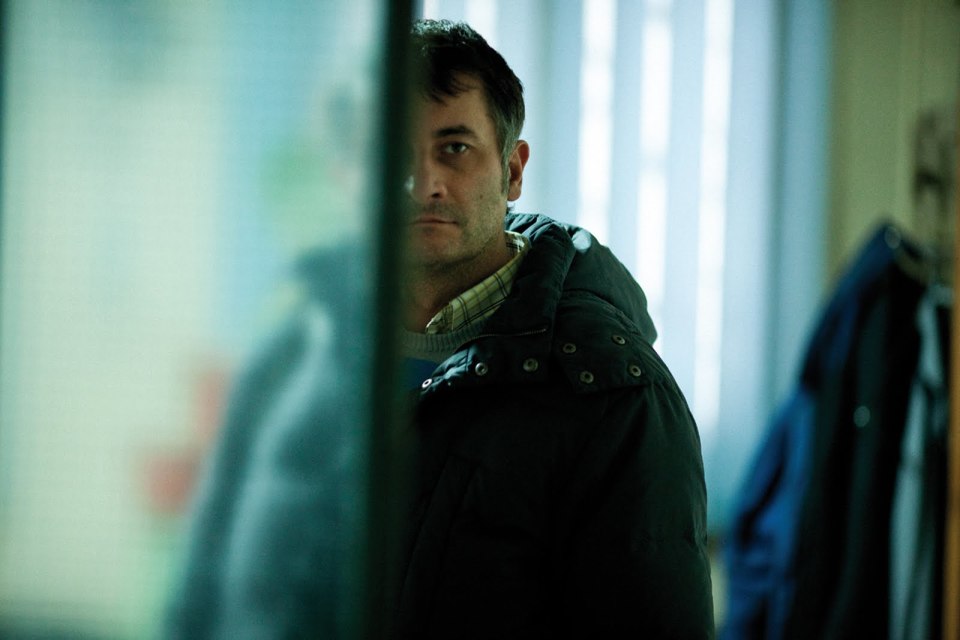 In both The Death of Mr. Lazarescu and Aurora (2010), Puiu plots the protracted journeys of a single character — an emergency-room patient in the former, a sociopathic metallurgical worker (played by Puiu himself) in the latter — through vast and suffocating pockets of dead air. Last year’s superb Sieranevada hones in on its family ensemble’s impatience via the device of an elaborate meal that keeps getting delayed by endless chit-chat. The discreetly charming claustrophobia directly evokes Luis Buñuel, and the spectre of The Exterminating Angel surely hovers over this filmmaker who keeps wringing variations on scenarios of entrapment. While the question of whether or not Puiu is himself locked into a static mode of expression remains very much open, Sieranevada’s often devastatingly funny writing and acting shows that he’s operating at the peak of his powers.

Nearly a decade younger than Puiu or Mungiu, and more mischievous than both of them put together, Porumboiu is just as likely to satirize the long-take style as deploy it: not only in his much-loved 2006 debut 12:08 East of Bucharest, with its hilarious depiction of a small-town television station’s attempt to mount a televised debate program on the fall of the Ceausescu regime with limited resources, but also in the underrated When Evening Falls on Bucharest or Metabolism (2013), which describes the making of a Romanian film whose creator is shown to be very much in thrall to the idea of “slow cinema.” That Porumboiu’s behind-the-scenes comedy also includes a scene of this self-serious director watching footage of his own colonoscopy hints that he’s targeting a filmmaking community in danger of disappearing up its own ass, artistically speaking at least. 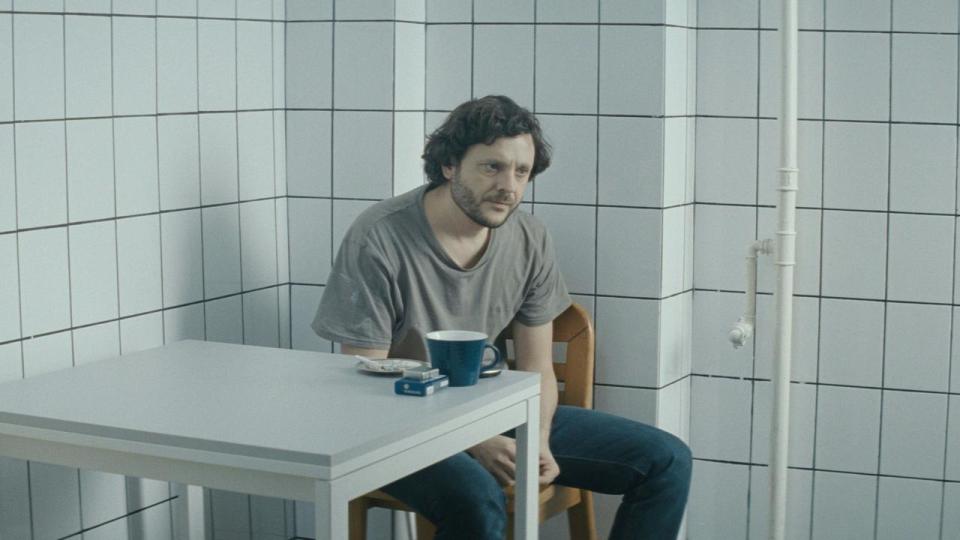 When Evening Falls on Bucharest or Metabolism

The best evidence that Mungiu has a sense of humor came with his participation (as both producer and contributing director) in the 2009 omnibus film Tales from the Golden Age, which cultivated a gently folkloric atmosphere from a series of tall tales from the Ceausescu era. His own features, however, are dead serious, and overtly political in a way that outpaces his peers. One of the reasons that 4 Months, 3 Weeks, 2 Days became in many ways the emblematic film of the Romanian New Wave was the unapologetic directness of its story, about a college student seeking an illegal abortion in the waning days of the dictatorship; as the film goes on, she becomes a stand-in for a population whose individual freedoms have been constrained for so long that the exercising of choice becomes a psychological as well as a physical ordeal. Submission to tradition manifests in a different context in the similarly blunt Beyond the Hills (2012). Feted at Cannes (with prizes for Best Actress and Best Screenplay), the film is set in an Orthodox convent whose suffocating interiors gradually erode the emotional and sexual bond between a pair of female lovers, culminating in a horrific ritual in which the fears and superstitions of the deep past are conjured up to haunt the present.

Graduation concludes a loose trilogy of films about young women in danger of being sacrificed to a set of intractable values, and the shift in perspective to an older character is appropriate to Mungiu’s own maturation from up-and-comer to decorated veteran (he’ll be 50 next year). The film is as bleak as anything else in its maker’s catalogue, but, surprisingly enough, its closing images describe something that hasn’t figured into the New Romanian Cinema as yet: renewal, and the possibility, however fragile, of a new normal.