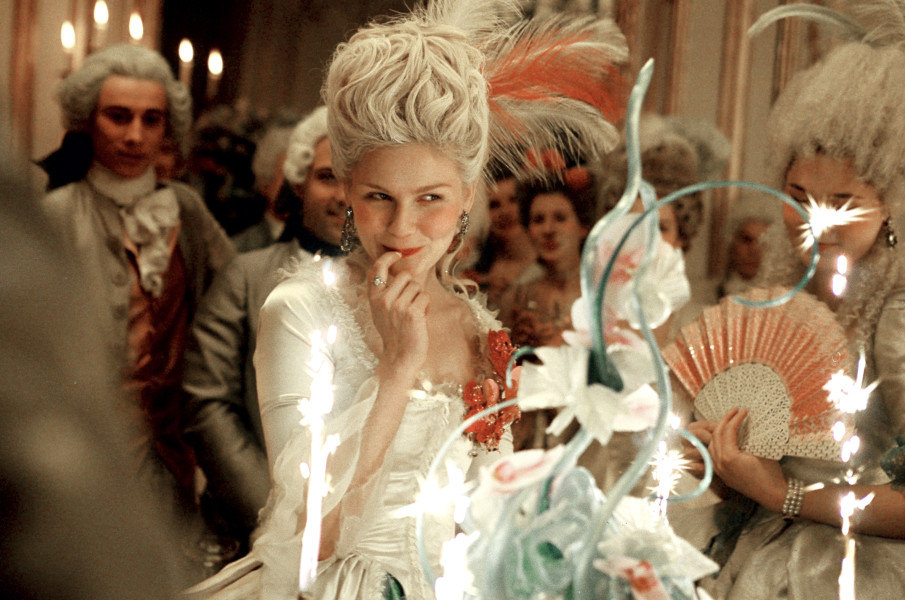 The TIFF Cinematheque retrospective Sofia Coppola: A Name of Her Own begins Friday, December 8.

Much like her brilliant contemporary Kelly Reichardt, Sofia Coppola has created a body of work about how certain women’s ambitions and desires (not to mention their bodies and labour) clash with environments that are controlled by money, by perception, and, most often, by men. The film industry itself being one of those environments, it is little wonder that Coppola has drawn criticism from the very beginning of her career, with the slights against her gender conveniently disguised within a scorning of her class origins.

There is no doubt that Coppola’s interest in the problems of (non-Warholian) poor little rich girls comes from a place of lived experience. Receiving her cinematic baptism from her father Francis when she appeared in The Godfather as an infant, growing up surrounded by the likes of Steven Spielberg and Marlon Brando, and collecting art photography at the same age that most young girls would be gifted their first Nikon, Coppola was primed for a life in film. Following studies at CalArts and the launch of a successful fashion line, Coppola learned that her favourite contemporary novel, Jeffrey Eugenides’ The Virgin Suicides, had been optioned for a film adaptation. Convinced that she alone could do the novel justice, she drafted a screenplay as a creative exercise and eventually got the project greenlit, with herself onboard as director. 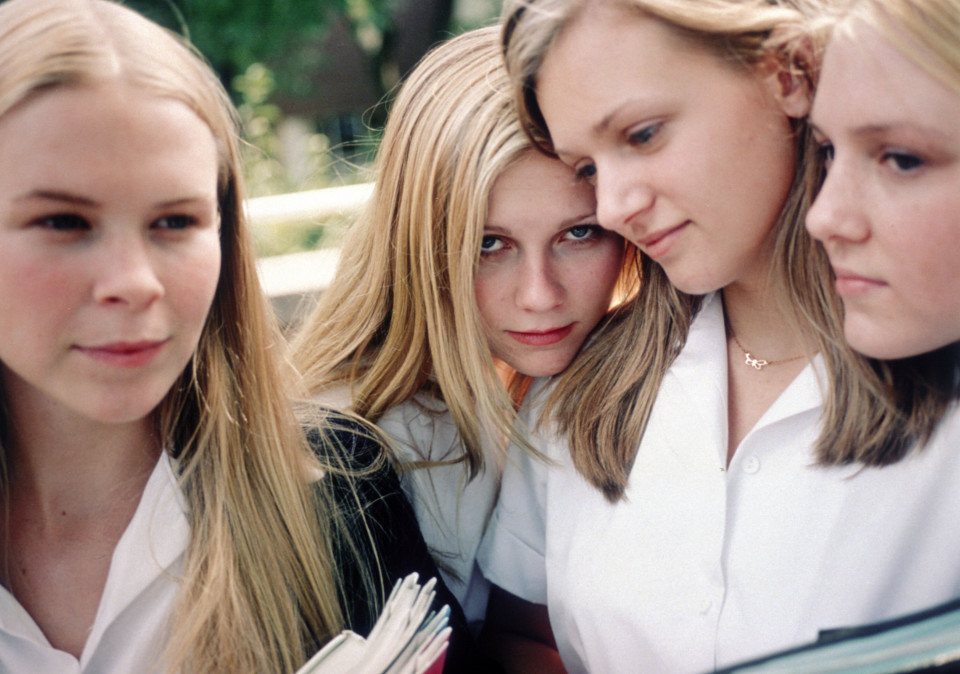 Premiering at Cannes, Coppola’s lyrical, dreamlike debut attracted numerous admiring notices, but even some of the praise was shot through with dismissive references: allusions to nepotism, doubts about the extent of the young filmmaker’s abilities, and snide suggestions that her famous father or then-husband Spike Jonze were involved in key creative decisions. It was the beginning of a pattern that has persisted to this day, whereby even her unquestioned triumphs or benchmarks — such as becoming only the second woman filmmaker to ever win the Best Director award at Cannes for her latest film, The Beguiled — are met with some requisite degree of derision. 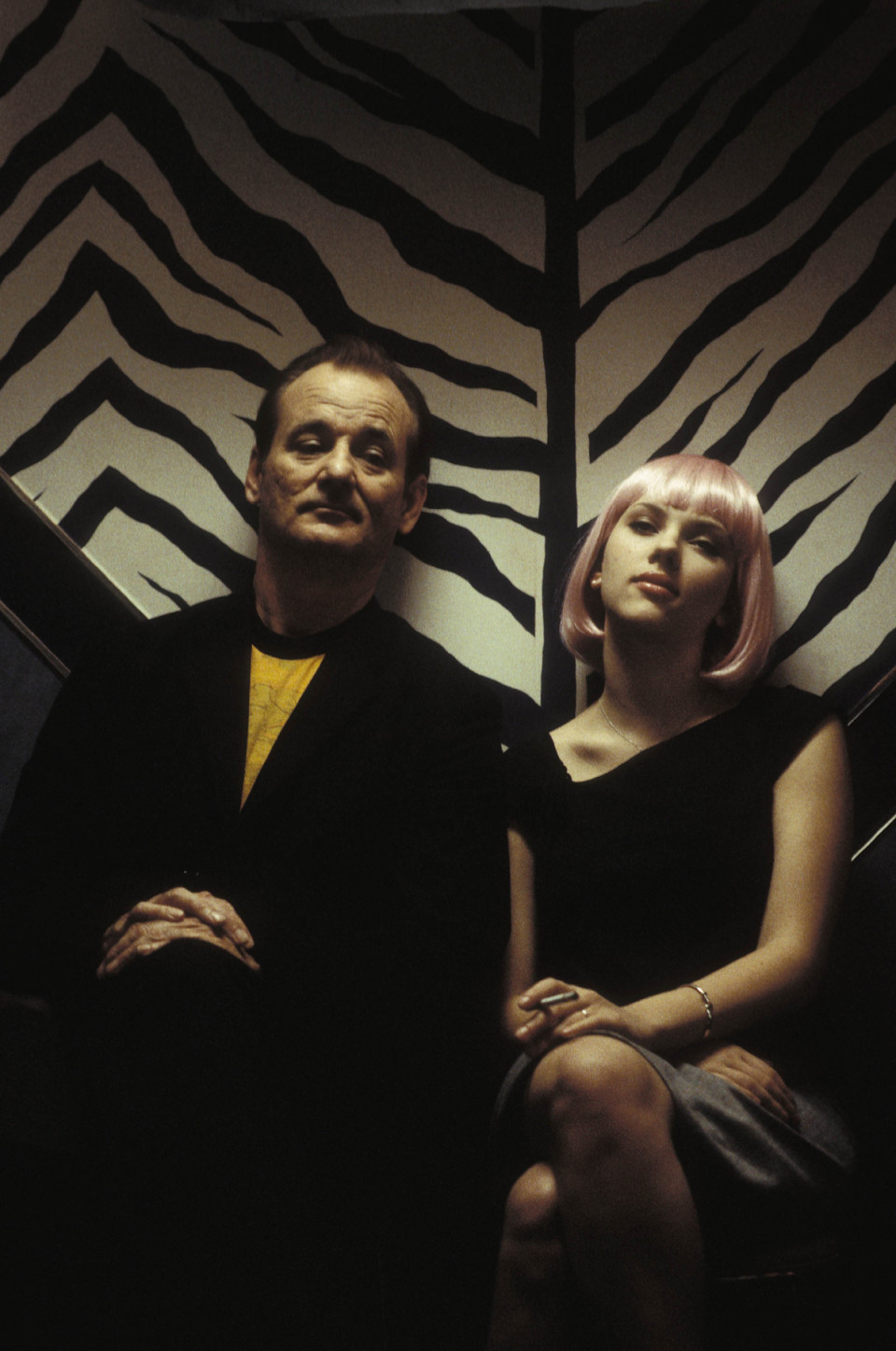 Bill Murray and Scarlett Johansson in Lost in Translation

The ill-starred sisters in Suicides are the first in the long line of teens (and queens) whose seemingly “perfect” existence Coppola dissects with both wry humour and affecting sympathy. She found high charm and deep sadness alike in Scarlett Johansson’s jet-lagged Charlotte in Lost in Translation, adrift in a Tokyo hotel and finding an unusual kinship with Bill Murray’s world-weary, over-the-hill movie star. In Marie Antoinette, she created something between a self-image and a foil in Kirsten Dunst’s young monarch, who is stunned to find that her blithely luxe life has made her the most reviled woman in France. Coppola’s autobiographical impulse is strongest in Somewhere, in which Hollywood star-spawn Cleo (Elle Fanning) selflessly holds her successful but deadbeat actor dad (Stephen Dorff) together with her love until he finds the strength to walk on his own. 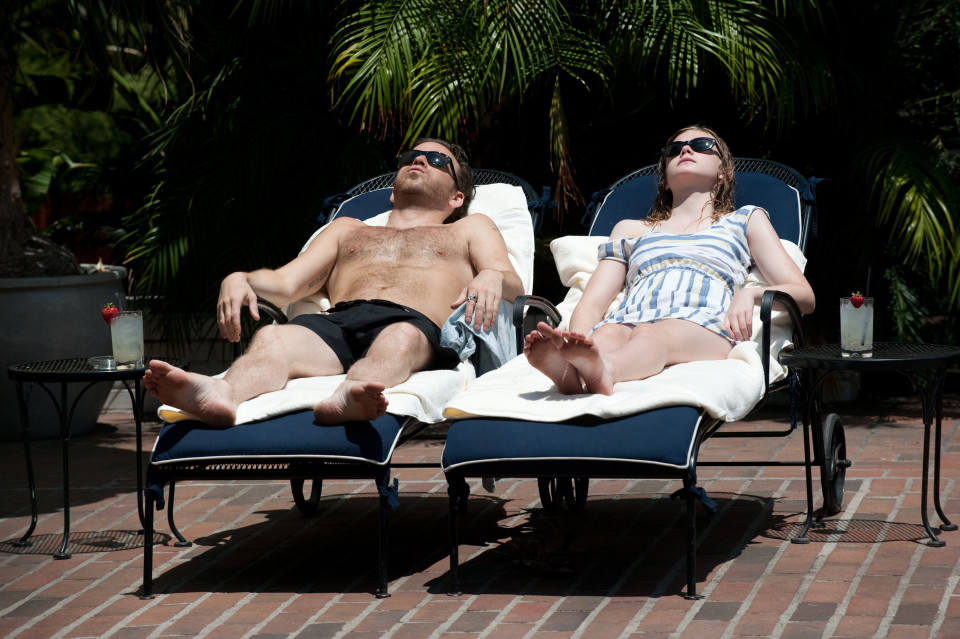 Although there is a distinct thematic uniformity in Coppola’s focus on women’s social and emotional isolation, her range of stylistic influences is impressively diverse and eclectic. Coppola draws heavily on the masters she admires, including slow-cinema pioneers like Chantal Akerman and photographers as disparate as William Eggleston and Yelena Yumchuk. She has employed her musical affinities not merely as soundtrack adornments, but as structural elements in her films; beyond her oft-cited use of anachronistic pop tunes in Marie Antoinette, note as well the subtle variations on Air’s “Playground Love” which serve as the theme to The Virgin Suicides. Coppola even borrows tricks from her cinematic forerunners to bridge themes across her works: she has twice lifted the technique of drowning out key dialogue with diegetic sound, used to great effect by Ingmar Bergman in Winter Light and by Elia Kazan during the impassioned confession scene in On the Waterfront, for the climaxes of two of her films.

Naturally, the very breadth of Coppola’s references and influences have been turned against her by condescending critics (who insinuate that she is an aesthetic imitator — or worse, an amateur — rather than an artist in her own right), while her insistent empathy for the plight of young women has generated backlash from both knee-jerk reactionaries and the militant social-media warriors who rail against white privilege and its abuses. This is all the more ironic in that Coppola’s empathy is not synonymous with affirmation (her perspectives on women and womanhood can be both loving and disapproving), and that her efforts to recognize and address the perceived limitations of her viewpoint — such as her excising the character of a Black female slave from The Beguiled so as “not [to] brush over such an important topic in a light way” — are met with as much antagonism as they would have been if she had ignored such matters completely.

Whatever else they may or may not be, Coppola’s films have given us a powerful and distinctive female vision in a realm that has long been shaped by those of men, and her art has extolled a message of empowerment that places the value of her work far beyond any of her perceived abuses. It is this that will ultimately secure Coppola’s legacy, and that — like such rare examples as Auguste and Jean Renoir, Maurice and Philippe Garrel, or Roberto and Isabella Rossellini — should compel our cultural gatekeepers to allow enough space for two great artists bearing the same name.