Long before Harry Potter or Peter Jackson’s Tolkien trilogy, silent cinema was a fount of fantasy 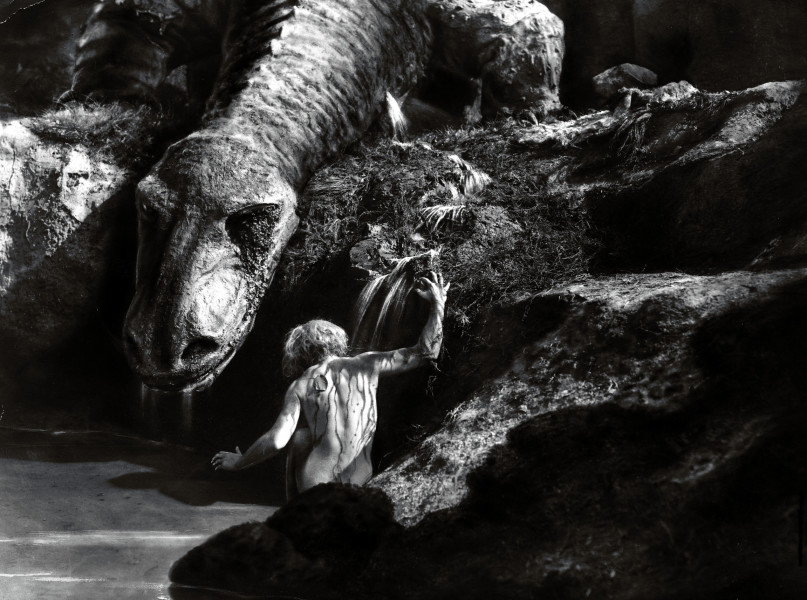 “Fairy tales are inherent in the genius of the motion picture,” claimed Vachel Lindsay in his pioneering 1915 tome The Art of the Motion Picture. That statement not only locates the magic intrinsic to the medium — in the moving image’s ability to animate the inanimate, find the fantastic in the mundane and transform the ordinary into the extraordinary — but also captures some of the economic realities of early cinema. Decades before Walt Disney established a virtual monopoly over the filmic fairy tale, filmmakers mined these universally beloved, instantly recognizable (and conveniently public-domain) stories for material that would translate across international borders. 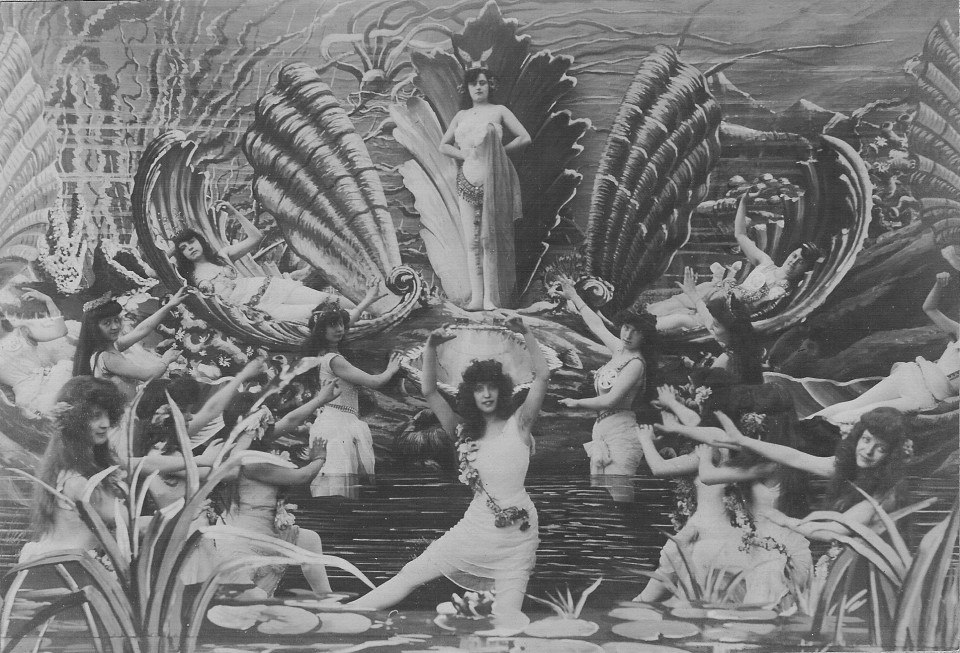 Georges Méliès’ The Kingdom of the Fairies (1903)

The father of the filmic fairy tale is also one of the fathers of cinema itself. Georges Méliès, the French magician turned film impresario and master of trick photography, had his first international success with a staging of Charles Perrault’s Cinderella in 1899, inspiring him to draw from Perrault’s Sleeping Beauty for his subsequent The Kingdom of the Fairies in 1903. As filmmakers began moving toward longer and more substantial narratives in the 1910s and ’20s, there were a number of adaptations of popular stage productions of fairy tales, including The Blue Bird, Peter Pan, and Snow White. This last-named film, a 1916 production directed by J. Searle Dawley, would have a powerful influence on the future of the medium: the teenage Walt Disney was dazzled by the film when he saw it in his hometown, and he would later draw inspiration from the film’s lead Marguerite Clark and the Gustave Doré-influenced production design when planning his studio’s legendary first feature, adapted from the same source. 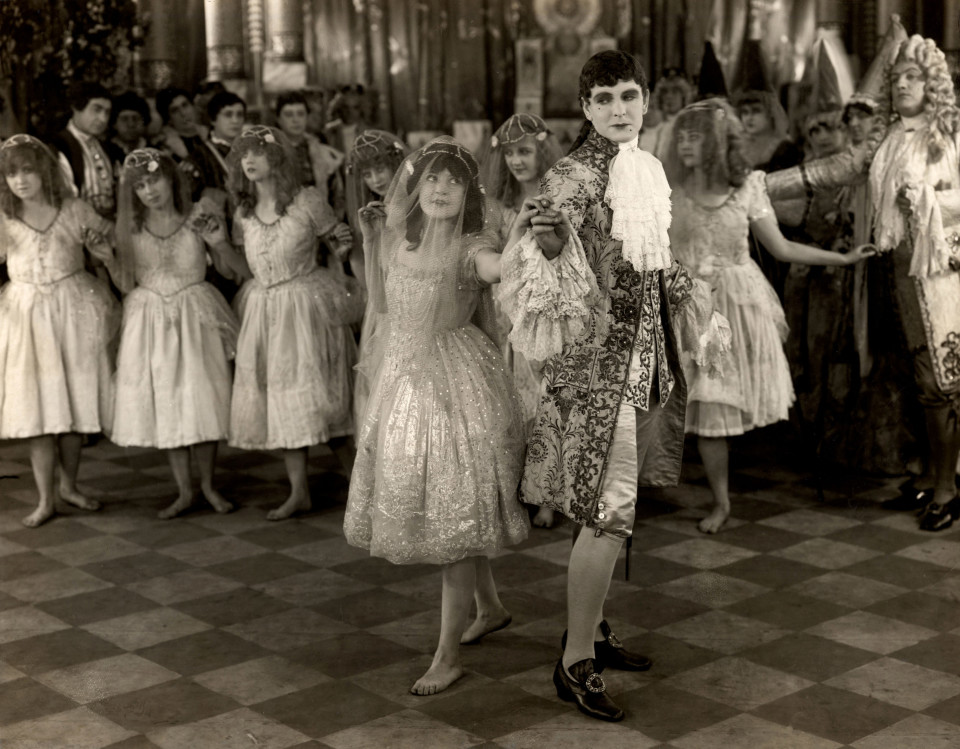 Fantasy and folklore proved popular subjects in the flourishing Weimar-era German cinema as well. The great Fritz Lang made one of the period’s biggest hits with his spectacular two-part adaptation of the heroic fantasy Die Nibelungen, while his earlier film Destiny — a surreal, macabre imagining of the afterlife — would exert a substantial influence on subsequent Hollywood takes on the fantasy genre. This period also saw the emergence of Lotte Reiniger, whose remarkable silhouette-animation feature The Adventures of Prince Achmed anticipated Disney by bringing a more lighthearted approach to the fantastic. 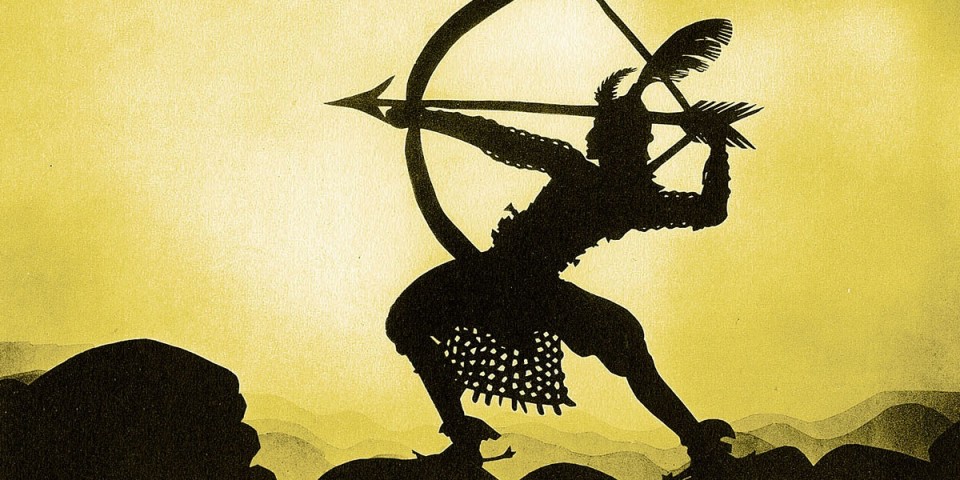 More than a century after Méliès dazzled the first film audiences with his cinema sorcery, the fantasy-film genre remains as popular as ever with the success of the Lord of the Rings and Harry Potter series — proof positive that the photorealism of the moving image is, paradoxically, one of our most direct routes of access to the boundless world of the imagination.