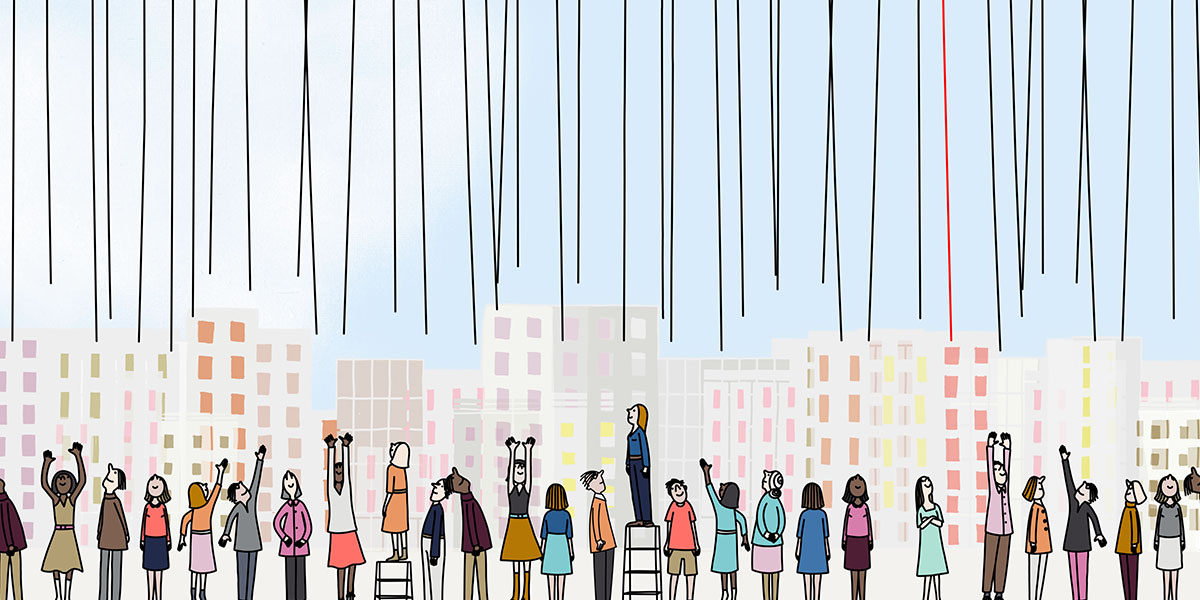 Short Filmmakers Don’t Get the Recognition They Deserve

In 2006, Torill Kove won an Academy Award for her animated short film The Danish Poet, narrated by frequent Ingmar Bergman collaborator Liv Ullmann. Since her Oscar win, the Norwegian-Canadian animator (who, like so many successful Canadian animators, lives in Montreal) has worked with the National Film Board of Canada on a variety of personal short films about her family and heritage. Her latest, Threads (playing the Canada’s Top Ten Film Festival in Shorts Programme 1), will tug at your heartstrings. By employing a devastating visual metaphor of a mother and child joined by a magical ball of yarn, Kove demonstrates the natural unfurling of the ties that bind as the child grows into a woman. Without leaning on dialogue to tell its story, Kove’s new work is an emotionally affecting mother-daughter love story that joined the canon of 2017 films that made us want to call our moms afterwards.

In the two videos below, conducted last September when Threads made its world premiere at TIFF, Kove discusses two common pitfalls for any filmmaker: pre-production and applying to film festivals. While the often elaborate and exacting practice of hand-drawn animation can be a slog, Kove says that “the storyboarding phase is when you can make something fantastic.” “It’s [a] very optimistic and hopeful and fun part of the process,” the filmmaker says. “Once you start animating, things just start falling apart.”

Kove also talks about the visibility of short films in the industry. Unless you happen to win an Oscar, filmmakers are reliant on festivals to exhibit their work and to also understand that they’ve made a good film in the first place. She comments: “It’s too bad with short-filmmaking and animation [that] the only measure you have of your success is how it does at festivals…. The sense that you have that your film is successful is very much dependent on what other people think of it. It’s something that you have to learn how to live with.” See the best of 2017’s Canadian short films and features at the Canada’s Top Ten Film Festival, running January 12 to 21 at TIFF Bell Lightbox.