The lesson of her story: don’t fall asleep in film class 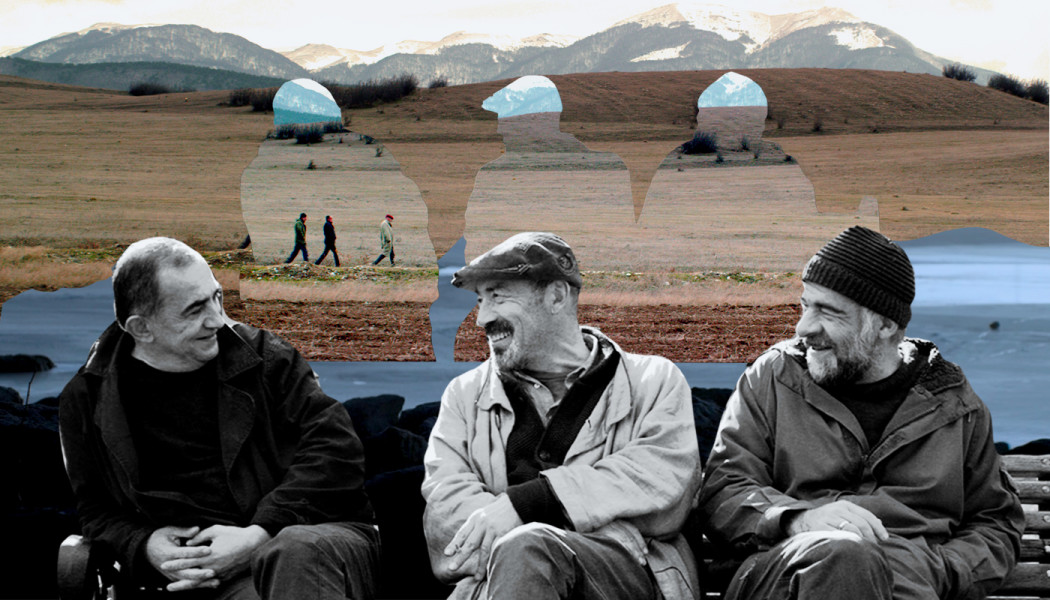 How does a 36-year-old female director make a road-trip movie about three men in their 50s? For Georgian director Nino Zhvania, it was by listening closely to the stories of her father and by staying awake in early-morning film school classes.

Zhvania’s feature debut, PARADE, tells the story of three 50-something friends born in Soviet-era Georgia who hit the road together for a brief break from their everyday lives. Along the way, they rediscover how much they enjoy simply being together. Loosely based on John Cassavetes’ Husbands — a film that most of Zhvania’s film school classmates slept through — she also drew heavily from observing meetings between her father and his friends, part of Georgia’s “lost generation.” Despite the troubles that plagued their post-Soviet lives, they always found joy in each other’s company.

TIFF Associate Programmer Dorota Lech spoke to Zhvania about PARADE, which will be screening at the 43rd Toronto International Film Festival September 10, 12, and 14. 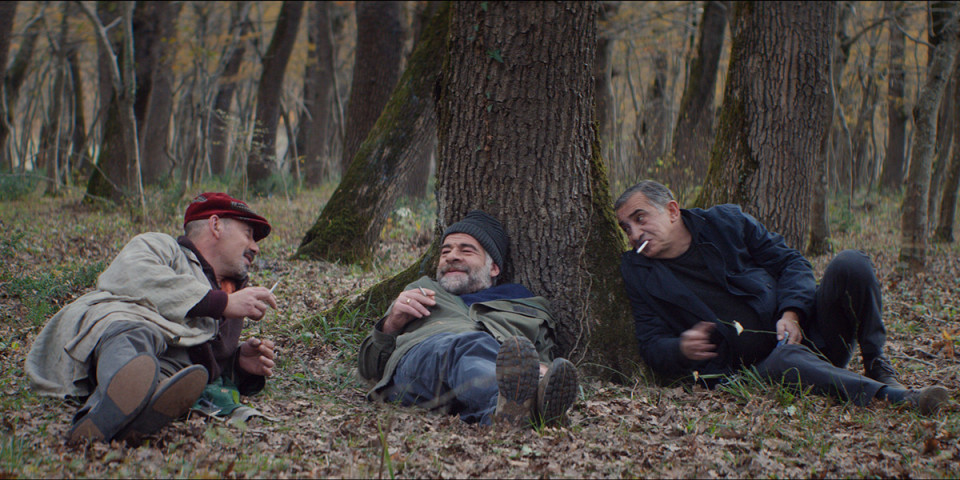 How would you describe PARADE, in your own words?

PARADE is about three childhood friends — now all over 50 — who differ in character, vision, and attitude. One is lonely and has a criminal past; the second is a painter, who has abandoned his art in favour of his obligations to his family; and the third is an eccentric and unsuccessful actor. With half their lives behind them, they come together for a holiday, escaping their realities and find joy in just being together again.

How did you come to make the film?

When I was studying at (the Gerasimov Institute of Cinematography), we had a course in the history of contemporary American cinema. At 9am, students were asleep in the armchairs, as usual, when we were shown Husbands (1970) by John Cassavetes. For some reason, despite the hour, I didn’t fall asleep that morning. After 15 minutes, I was engrossed in the film. The natural closeness and frankness of Cassavetes’ characters impressed me greatly.

I wasn’t aware then how important that film would be for me. I could not have imagined, in that moment, that someday I would be offered a script — a story of three friends, who, same as Cassavetes’ characters, escape the everyday on an adventure together.

Yet, PARADE is a different story. It’s a story of people born in the Soviet era. After the disintegration of the Soviet Union, their lives become two-dimensional: one is formal Soviet welfare, and the second — chaotic, but free — contemporary reality. Unfortunately, within this second dimension, losses and frustration occurred, some people died, and others were unable to find their proper place. Only a minority were able to survive and adjust to modern times.

This is a story about the generation of my father and his friends, the people with whom my childhood was strongly connected. I thought they were adults, but as I sometimes secretly observed their meetings, they behaved and laughed like teenagers. That was a surprising and enjoyable discovery.

PARADE is not just a story of three friends, but also the adventure of the entire lost generation. 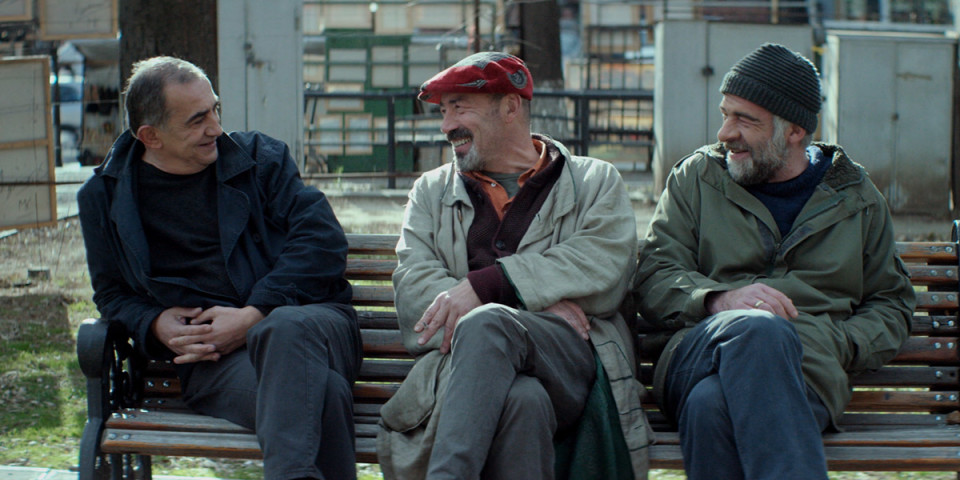 What is your impression of the Georgian film industry?

The film industry in Georgia is developing and progressing year by year — more and more films are accepted at various international film festivals, getting honours and awards. There is also a growing number of female directors in Georgia right now.

When did you decide to become a filmmaker?

I was always interested in filmmaking, but at first, I thought screenwriting was what I had to choose, because I’ve written since childhood. But then I studied photography, and then I wanted to become a cinematographer. At 24, I went to film school and realized what I wanted most of all was to direct. That’s what I was most interested in — though cinematography still holds a great deal of interest for me.

What's your favourite part of the filmmaking process?

My favourite part is shooting. The whole process is fascinating to me. It’s the most important, yet there is such limited time in which you have the possibility to create the idea you had in your mind. So to use that time, you need plenty of energy, both mental and physical, and then during the shoot you are fully steeped in the process. Filmmakers have a responsibility to maximally spend these hours. Despite these difficulties, for me, it’s the most pleasing and enjoyable part of filmmaking. It has its own magic.

I also love editing, which is on the other side of the spectrum from shooting; it’s such a slow process. You have so much more time, but you’re still way more distressed. It demands patience. You have all of this material, and now you have to create the film that you had in your mind. I don’t think you need to rush. Sometimes you need to take some time off, even, and get back to the film with a fresh mind so that you can approach the movie in the right way. It’s also important to have an editor who shares your vision of the final product.

What’s the best advice that you’ve been given?

Trust yourself. Don’t be afraid. 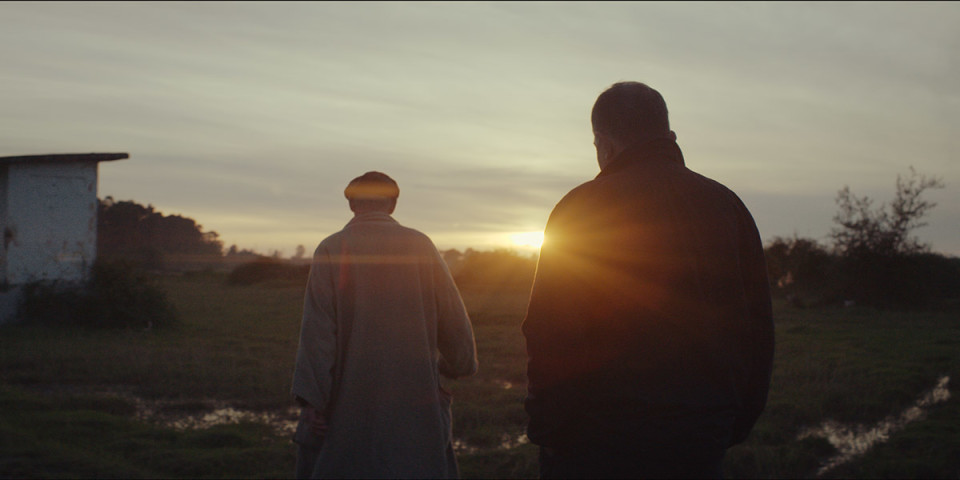 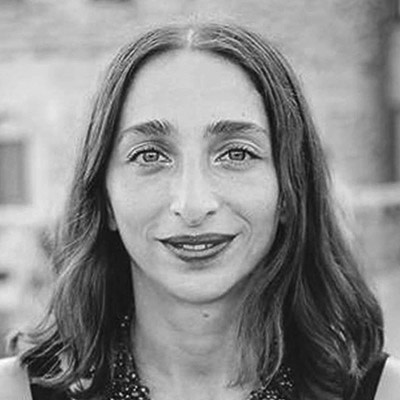 Nino Zhvania was born in Tbilisi and studied film directing at the Gerasimov Institute of Cinematography. Her short films include Asatiani (07), Excuse Me, My Friend (11), and My Friend Iliko (12). Parade (18) is her first feature.

Support filmmakers like Nino Zhvania by donating to Share Her Journey, TIFF’s commitment to increase participation, skills, and opportunities for women behind and in front of the camera.