Sex and Food on Film

When food is very NSFW 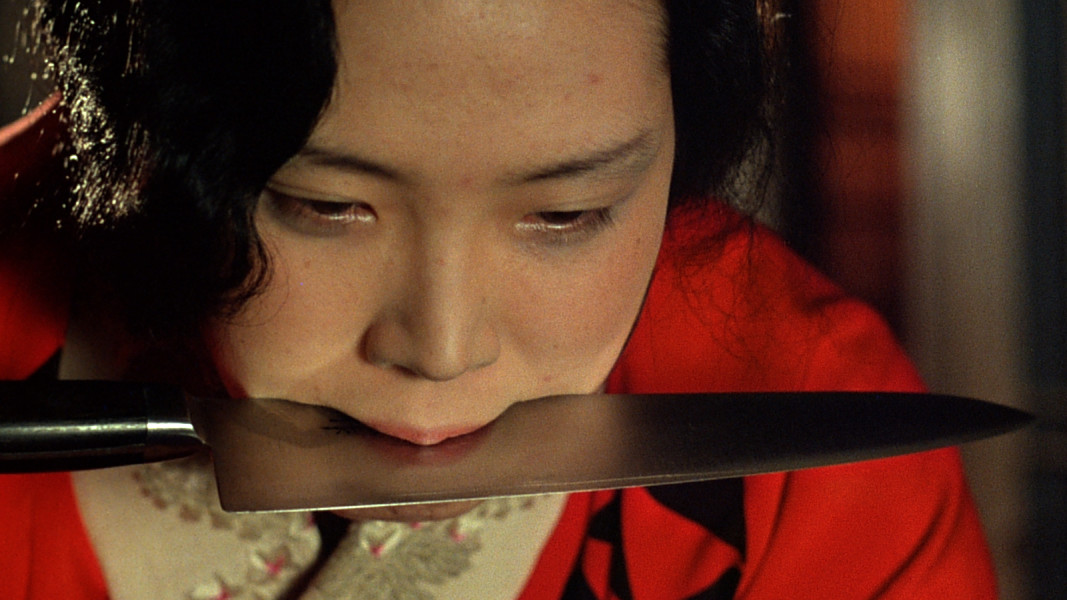 Food on screen comes in so many different forms. It can signify tradition, like The Godfather’s sauce; escapism, like a bored office worker submerging herself in the world of Julia Child; and even social status (we’re still waiting on those reservations at Dorsia).

But it’s food’s powerful (and often uncomfortable) association with sensuality—the unavoidable focus on the lips and mouth, for example—that is portrayed exceptionally on screen. We opened up the pantry and served up 6 of the most carnal food moments on film. Go ahead—take a bite:

IN THE REALM OF THE SENSES | DIR. NAGISA OSHIMA

Nagisa Oshima’s 1936-set In The Realm of the Senses is still censored in its own country (Japan). Why, you ask? A quote from the film: “They say true love means eating food dipped in your lover's juices." If that’s not enough, as Film Comment rightly reminds us, at one point the lead character Sada performs a "geisha trick of “laying” an egg from her vagina.” Are you hungry yet?

That combo of food and sex isn’t always sensual or successful, but it can be unintentionally hilarious. In 9 1/​2 Weeks, Mickey Rourke teases a close-eyed Kim Basinger with all manner of foodstuffs. You’ll never look at a glass of milk the same way again.

Not to mention a few less than subtle experiences with oysters.

I AM LOVE | DIR. LUCA GUADAGNINO

Tilda Swinton’s Emma, the wife of a rich Milanese industrialist, indulges in a plate of shrimp. And as the dining room fades, all the sounds around her dim to a murmur, and her senses take over... when the young handsome chef comes over to break her reprieve… You can guess where this is heading.

This chef has a superpower: whilst kept from her lover, Tita has the ability to imbue her food with very powerful emotions. Aside from making an entire wedding party weep over cake, she also serves a seriously sensual dinner.

Want more food? Want more film? Get tickets to our__ Food on Film__ series. Now in its fifth season, Food on Film brings together chefs, food experts and film lovers to enjoy the best in culinary cinema and conversation.