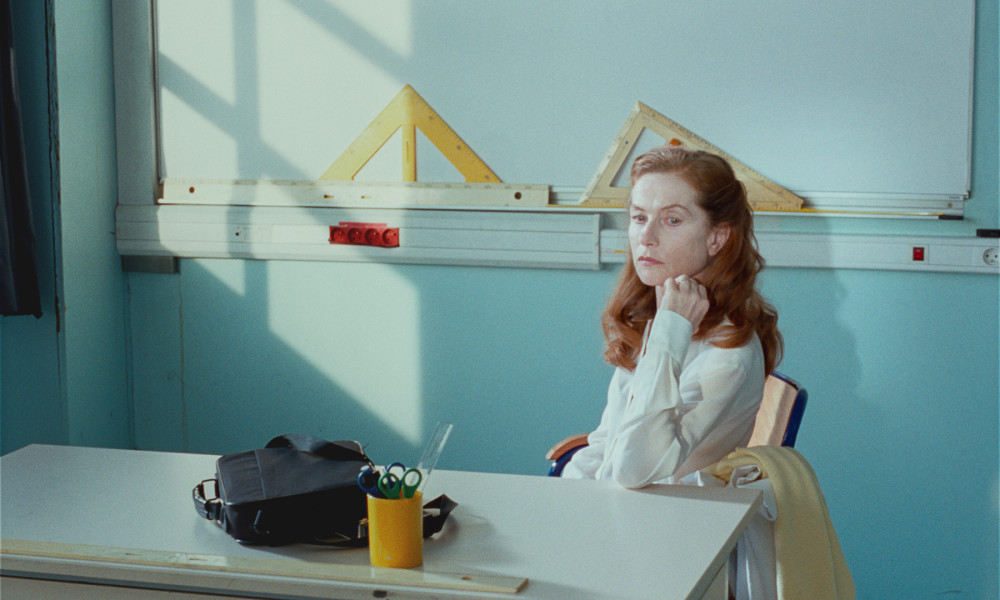 To mark the Toronto premiere of Serge Bozon’s new film Madame Hyde in our ongoing series MDFF Selects, we are pleased to welcome M. Bozon to this retrospective of his previous three features at TIFF Bell Lightbox.

What’s in a name? When it comes to identifying a group of highly auspicious films made by a collective of prodigiously talented generational contemporaries, it can mean the difference between wider recognition from the critical/festival/distribution establishment and consignment to obscurity. (To wit, how many mumblecore films have seen the light of day thanks to the coinage of that term?) So far, relative anonymity has been the lot of Serge Bozon and a half-dozen other young French cinéastes — including Bozon’s frequent collaborator Axelle Ropert, Jean-Charles Fitoussi, Pierre Léon, Sandrine Rinaldi and Jean-Paul Civeyrac — who, between 1997 and 2005, contributed to the film journal La Lettre du cinéma, and who have since gone on to create a series of films as highly original and formally innovative as any of the more celebrated “new” national cinemas (Argentina, Romania, South Korea) that have dominated the conversation over the last decade.

This is France, however, where the term “New Wave” carries a particularly sacrosanct connotation, and the existence of a strong national industry and international distribution channels leads many to believe that, surely, any films of note will somehow, eventually find their way into the world. Yet in the case of Bozon and the other Lettre du cinéma filmmakers, edgy, cinephile festivals like Belfort, Buenos Aires, Rotterdam, and Vienna have been their primary refuge, with little to no commercial distribution anywhere in the world, not even, in a few cases, in France — a “New Wave” without a name nor, it would seem, much of an audience. 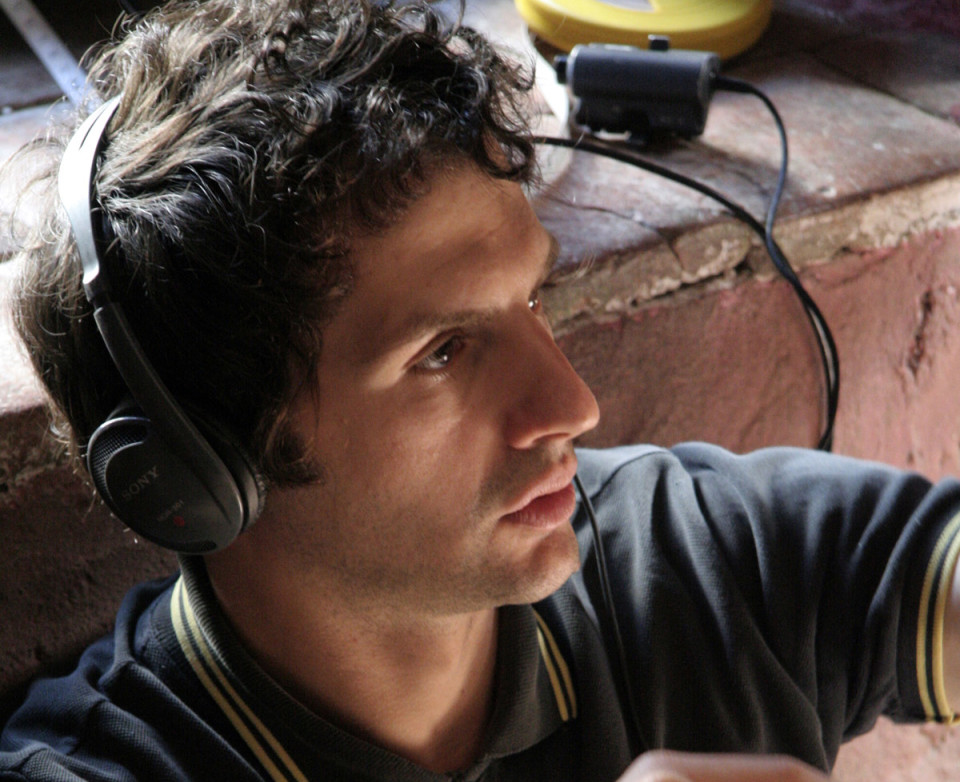 In the case of Bozon and company, however, the “New Wave” analogy is rather apt — not only because they are a group of cinephile critics turned filmmakers, but because their work has been produced and distributed completely outside of the French studio system, under the auspices of a few maverick producers. As in any truly vital artistic movement, the critic-filmmakers of La Lettre du cinéma are as distinct from one another in style and approach as, say, Matisse from Picasso, or Truffaut from Godard — and yet, viewed collectively, their films appear to be in conversation with each other, to orbit the same universe.

To speak of these connections in terms of content, there is, first and foremost, a Rohmerian preoccupation with literature and philosophy (in Bozon’s debut Mods, we learn that a university student, who has fallen into a kind of lovesick coma, is envied by his classmates for his voracious reading ability). In formal terms, there is another comparison to be made to Rohmer, given the preponderance of talk, real Paris locations, fixed sequence shots, and full-frame aspect ratios. (It should also be noted that nearly all of these films have been shot on film as opposed to video, some in 35mm and others in 16mm.) All are devoted to narrative modes of storytelling in a way that runs counter to the verité fact/fiction hybrids and ethnographic minimalism that have become the dominant enthusiasms of international film festivals in recent years. And yet we are somehow still on the surface of these works, which are perhaps most striking for the uncommon sincerity and lack of postmodern snark with which they address such eternal dramatic questions as the nature of valour (Bozon), the possibility of true love (Fitoussi), and the existence of virtue in a corrupt society (Léon). 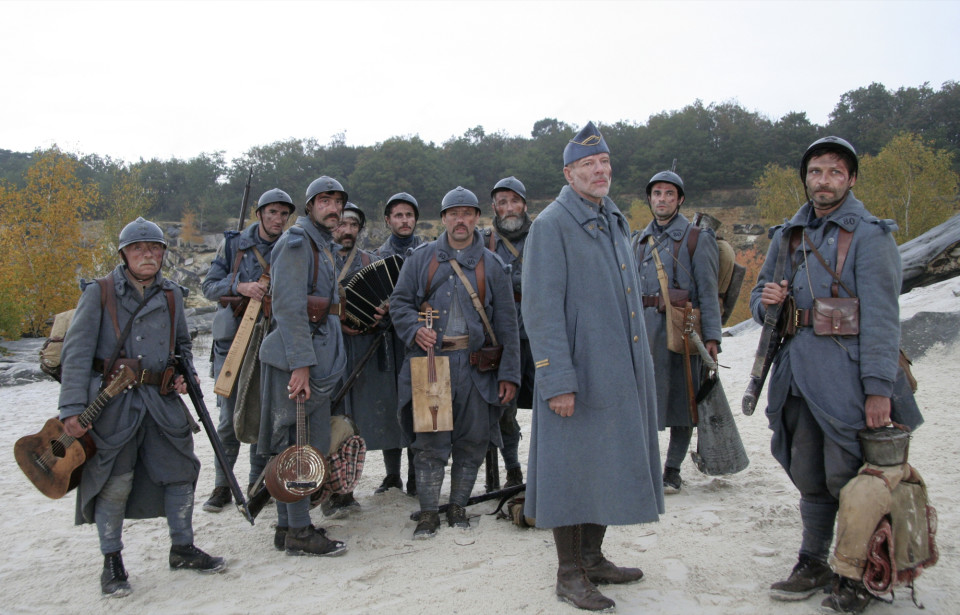 If it is easy to think of Bozon as the central figure in the Lettre movement, it is thanks to his third feature, La France, which premiered in the 2007 Directors Fortnight in Cannes and travelled quite widely on the international festival circuit. An unclassifiable hybrid of war movie and musical, La France tells the story of a WWI soldier’s wife (Sylvie Testud) who disguises herself as a man and sets off for the front in search of her husband; along the way, she meets up with a company of deserting soldiers under the command of a gruff lieutenant (Pascal Greggory). Periodically, and with no advance warning, the men break out a series of crude homemade instruments and perform original songs co-written for the film by Benjamin Esdraffo (Bozon’s assistant director) and the artist known as Fugu, styled after the American “sunshine pop” of groups like The Beach Boys and the Mamas and the Papas, and the British psychedelic pop (a.k.a. pop-psych, or more preoperly, “popsike”) of the Move and the Flower Pot Men. (Music is central to the work of Bozon, who also maintains a sideline as a DJ; Mods squeezes a treasure trove of ’60s garage rock into 60 minutes of screen time, including songs by Phil and the Frantics, the Calico Wall, and the Unrelated Segments.)

Reviewing La France for Variety from Cannes, I found myself dubbing it “Bresson meets the Beatles.” In fact, the encyclopedic list of influences Bozon has cited for the film range from such obvious precursors as Raoul Walsh’s Objective, Burma! (particularly for its lighting) and Sam Fuller’s Merrill’s Marauders to Russian director Boris Barnet’s obscure A Good Lad (for its operatic musical sequences) and Jean-Pierre Jeunet’s saccharine A Very Long Engagement (the movie Bozon says La France was designed to critique, the way Rio Bravo was a critique of High Noon).

While La France was easily the most widely seen of the Lettre du cinéma films, its domestic box-office haul of just over $100,000 still made it a “disappointment” relative to the film’s 1.8 million euro budget. However, subsequent developments — including the Lettre gang’s ten-day takeover of the Pompidou Centre for an exhibition cum three-ring circus devoted to a revisionist history of a century of French cinema, a handful of major English-language articles devoted to the movement, and the releases of Bozon’s Isabelle Huppert-starring La France follow-ups Tip Top and Madame Hyde — have helped move the needle slightly on the Lettre du cinéma visibility meter. But still, no name in sight.

This essay was adapted from a longer article originally published in Film Comment, March/April 2011. Reprinted with permission from the Film Society of Lincoln Center and Film Comment Magazine. © Film Comment 2011. 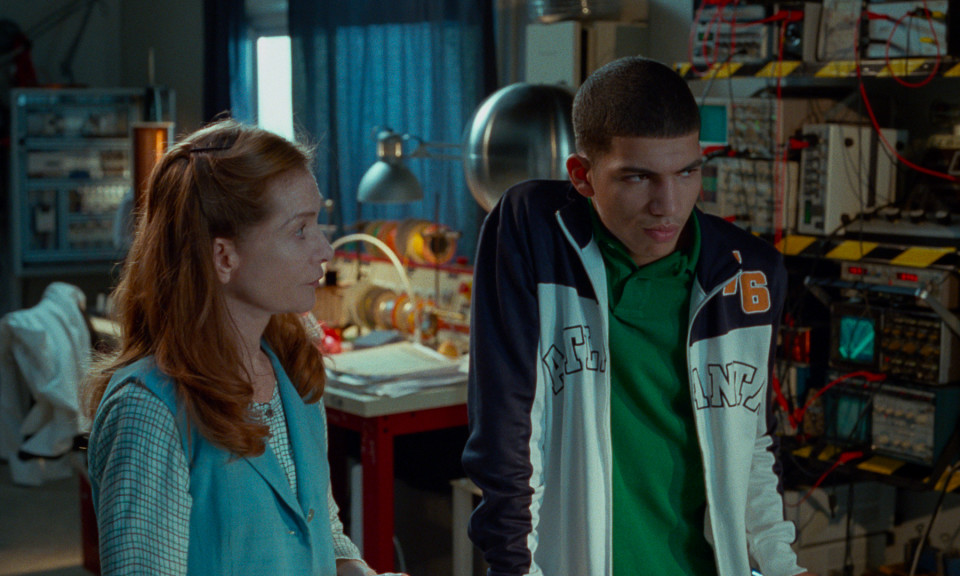 Isabelle Huppert gets her Hyde on in this delightfully bizarre riff on the Robert Louis Stevenson classic, about a put-upon science teacher who undergoes a radical transformation when she is struck by a freak lightning bolt in her lab on the night of a harvest moon. 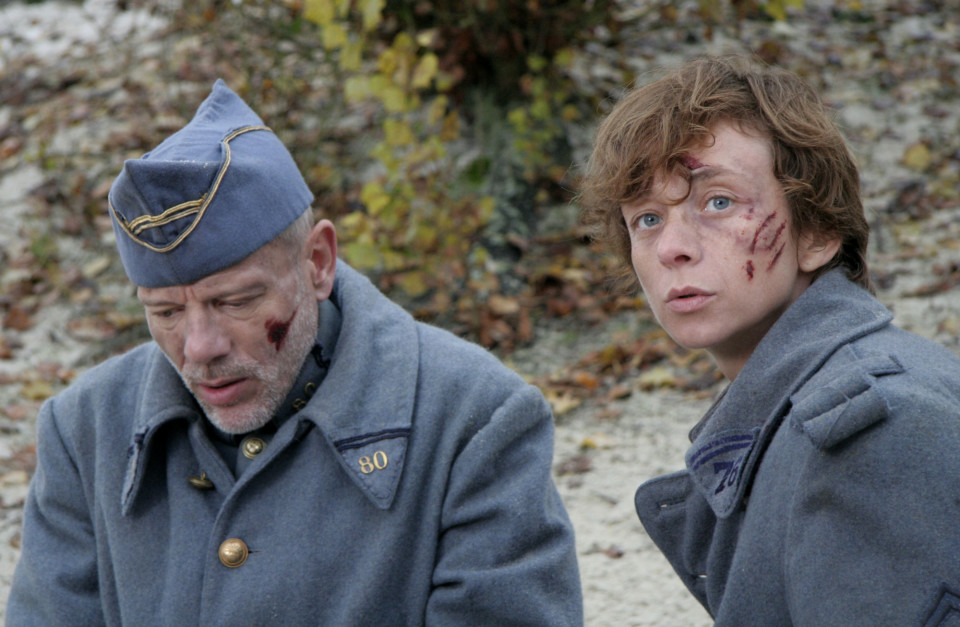 Disguising herself as a 17-year-old boy, a young woman sets off to find her MIA husband on the battlefields of World War I, where she hooks up with a troop of deserting soldiers who intermittently break out in ’60s-style pop tunes. 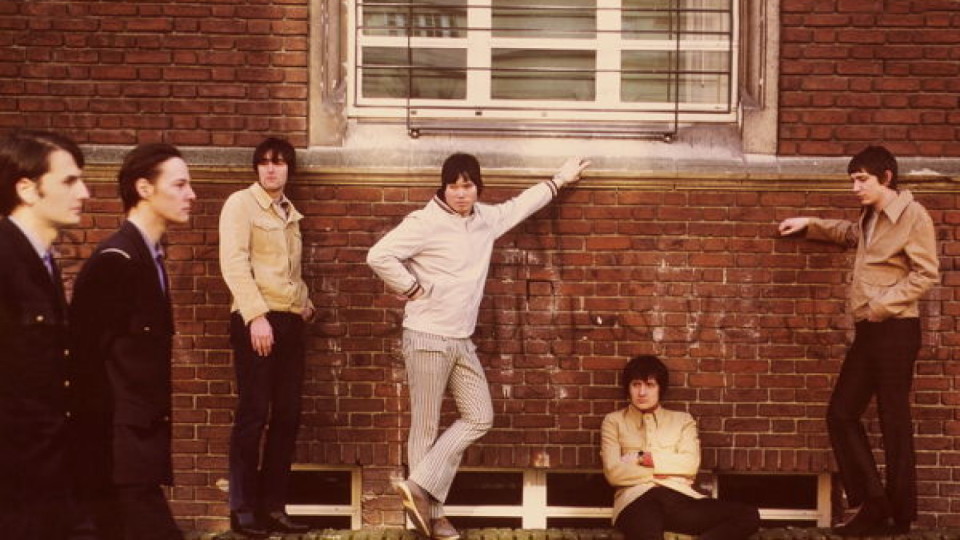 When a college ladies man falls into a catatonic state following a breakup, his two soldier brothers arrive to take care of him; periodically, everyone breaks into stylized dance numbers set to the music of garage-rock maestros Phil and the Frantics, The Seeds, and many more. 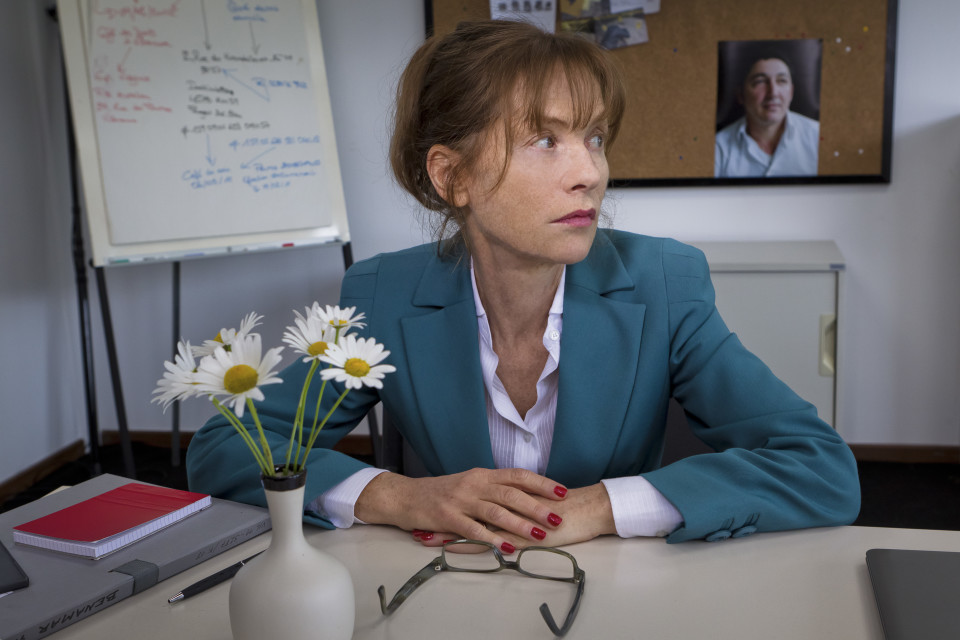 Isabelle Huppert makes her first appearance in a Bozon film with this one-of-a-kind screwball crime comedy, in which she plays an eccentric internal affairs investigator who is summoned to look into a small-town police department after the murder of an Algerian informant.