See Some Of The World's Best VR Thinkers Live In Conversation 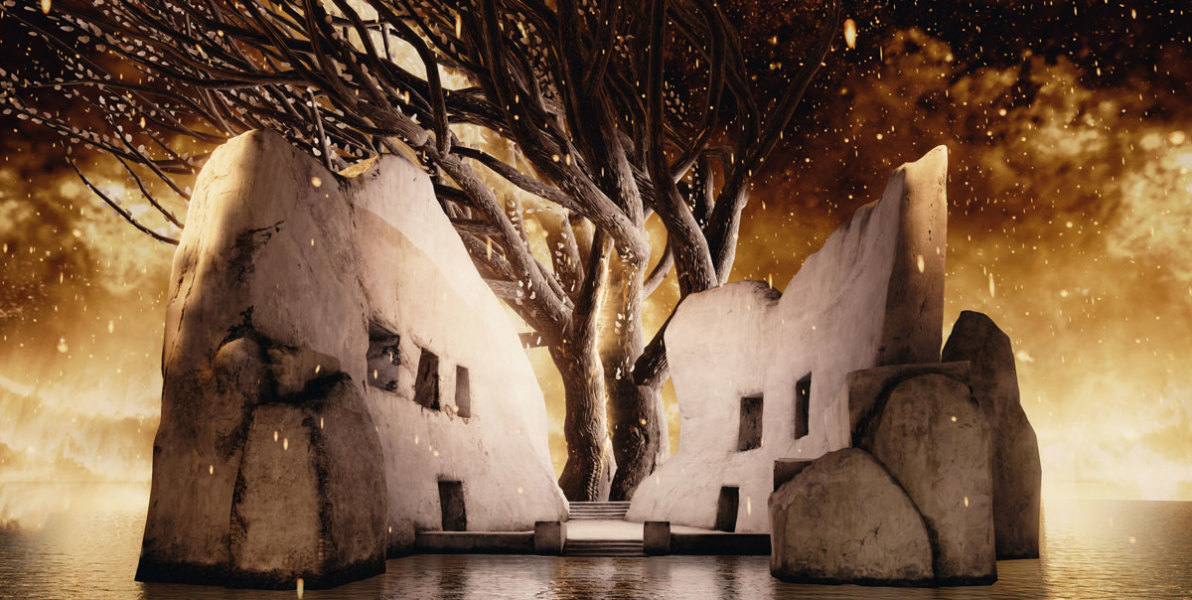 See Some Of The World's Best VR Thinkers Live In Conversation

August 20 at TIFF Bell Lightbox as part of POP 03

Interested in VR, filmmaking, and great conversation? Come party with us at the POPx Speaker Series on Saturday, August 20 at 8pm.

You can also start at 6pm, experience the POP 03 installation first, then catch the Speaker Series at 8. Details and ticket links below.

Explore the POP03 installation from 6–8 PM, and then hear from VR creators, storytellers and filmmakers in a panel discussion starting at 8PM. Party with us—and the speakers—afterwards!

Only looking to join us for the Speaker Session at 8pm (and the party afterwards)? This is the ticket for you.

Patrick McGuire is a journalist and documentary producer who is currently *Vice* Canada's Head of Content. As *Vice* launched their Canadian TV network VICELAND this year, Patrick has been overseeing original television production as well as the brand's the youth-targeted digital and print journalism, which spans a network of 10 online channels and a monthly print magazine. He is also the producer of *Vice* Canada's first VR project, *Cut-Off*.

Rama Allen is Executive Creative Director at The Mill New York, where he leads multi-disciplinary teams of designers, filmmakers, coders, editors, engineers and VFX artists to create new kinds of cinematic experiences. He runs Mill LAB, an arm of The Mill focusing on the intersection of art and technology, prototyping the future of film through experimental projects and the invention of creative technologies.He has directed a wide array of acclaimed projects for clients like HBO, Showtime, Cadillac, Levi’s and Sony, and has received two Emmy nominations for his *Vikings* and *True Blood* title sequences.

Yelena Rachitsky is a Creative Producer at Oculus, pushing forward the efforts on creative outreach initiatives as well as sourcing and producing experiences for the Oculus platform. Prior to Oculus, she was the Creative Producer of the annual Future of Storytelling (FoST) Summit, an invitation-only event that gathers top executives, marketers, creatives, and technologists with the vision and influence to change how people communicate and tell stories in the digital age. Rachitsky is also a consultant for the Sundance Film Festival’s New Frontier program and spent four years in the documentary division at Participant Media, working on *Food, Inc.* and *Waiting for Superman*.

Loc Dao is co-founder of the groundbreaking NFB Digital and CBC Radio 3 studios and Chief Digital Officer of the National Film Board of Canada. The combination of his experience in digital strategy, editorial, web development, content production and architecting large-scale internet delivery systems brings a rare multi-dimensional approach that pushes the boundaries of what can be done with story, form and platform. Dao has received over 60 awards, including Canada's Top Digital Producer for 2011 at the Digi Awards, nine Webby Awards, two New York Festivals Grand Prizes, three Online Journalism Awards, a Prix Italia, the FWA Site of the Year 2012 and a Cannes Cyber Lion. His NFB credits include the interactive documentaries *Bear 71*, *Welcome to Pine Point*, *Circa 1948*, *Waterlife*, *The Last Hunt* and *Cardboard Crash VR* which have been credited with inventing the new form of the interactive documentary.

Ana Serrano is the Chief Digital Officer of the CFC and Founder of CFC Media Lab, the world-renowned institute for interactive storytelling created in 1997. Most recently, she launched Canada's first digital entertainment accelerator, IDEABOOST, and serves as its Managing Director. To date, Serrano has directed the development of over 130 digital media projects and mentored over 50 start-ups. She has received numerous awards from the digital media, film, and theatre industries in both Canada and the US, including a Digital Media Trailblazing Award in 2015 from the Academy of Canadian Cinema & Television.

Ryan Oliver is Lead Producer and Developer of Pinnguaq Technology Inc. Based in Toronto, Iqaluit and Vancouver, Pinnguaq — which means “play” in Inuktitut — creates unique and exciting experiences that push the boundaries of cultural expression and technology. Focusing on film, virtual reality, gaming, education and app development, they combine a passion for culture and technology in projects that seek to both stimulate and entertain.