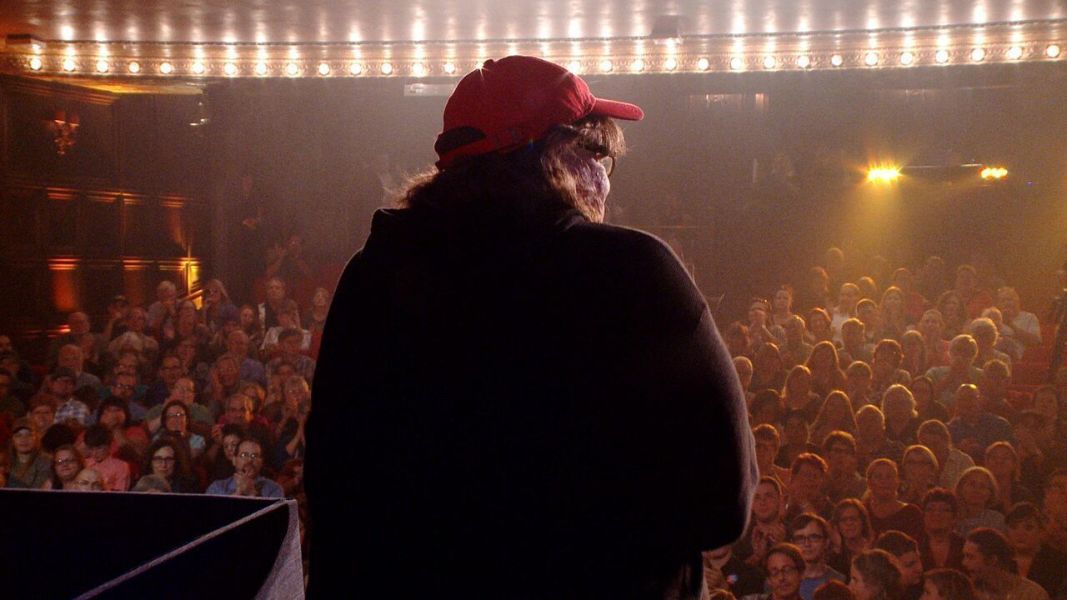 Inside the secret cinema club of Reel Talk

TIFF’s longest-running programme is also its most mysterious

Coming down from the high of Festival is an emotional experience. After spending two weeks watching films from around the world alongside a passionate audience of fellow cineastes, it can be hard to let go. But what if there was a way to see groundbreaking films year-round before they’re released, with the subject matter experts and filmmakers who made them in attendance, in a great cinema, and surrounded by your community? Oh, and what if there were also free bagels?

Enter Reel Talk, which offers secret, Sunday-morning screenings of the latest international in art cinema, anticipated Hollywood titles, documentaries, and more. This rare chance to see talked-about films before they’re released in theatres in the Sneak Previews section — and international films that may never screen locally again in Contemporary World Cinema — also comes with free bagels, pastries, and coffee. Reel Talk is hosted by the series’ programmers: TIFF Artistic Director Cameron Bailey and Festival programmer Jane Schoettle program exciting art films from around the world; and TIFF’s Senior Manager of Theatrical Programming Magali Simard and NOW Magazine film critic Norm Wilner find the biggest Hollywood and North American titles before anyone else will see them. Think of it as a subscription-based movie club where no one knows what will play until the lights go down. It's also TIFF's longest running programme founded (then as "Talk Cinema") in 1999.

“Reel Talk is at once a secret film society and a conversation incubator,” says Simard, who is also a Festival programmer. “We showcase films that are not out yet as a sneak preview for our patrons to watch and discuss with a programmer, a guest, and the rest of the audience. Some of the most rewarding screenings for me have occurred at Reel Talk events.” 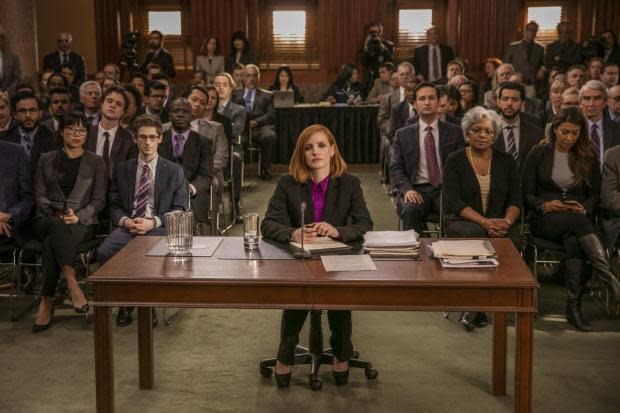 Take, as an example, the 2016–2017 lineup, which included Contemporary World Cinema screenings of Vincent Perez’s Alone in Berlin, Delphine and Muriel Coulin’s The Stopover, Ritesh Batra’s The Sense of an Ending, as well as Sneak Previews of John Madden’s Miss Sloane, John Hee Hancock’s The Founder, Catherine Bainbridge’s Rumble: The Indians Who Rocked the World, and Michael Moore’s Michael Moore in Trumpland. While this year’s Reel Talk programming won’t be announced until you see the opening credits of each film, subscribers can expect an eclectic mix of innovative foreign films and Academy Award hopefuls, with intelligent special guests to help unpack audience reactions in a post-screening discussion. Last year’s season included a mix of programmers, critics, broadcasters, filmmakers, and local personalities, such as Globe and Mail critic Johanna Schneller, CBC Radio One host Terry O’Reilly, actor Seana Kerslake, star of A Date for Miss Mary, who spoke about the making of the film, and Baroness Von Sketch writer/comedian Monica Heisey.

“It’s been great to have these different types of films, guests, and conversations,” Simard says. “Sometimes it’s about storytelling, the craft, or the different ways to contextualize a film in the world we live in.

“Last season, a highlight was when we showed Michael Moore in Trumpland days before the election. Moore skyped in that morning to discuss cinema, politics, and the surreal situation the world was finding itself in. He predicted Trump might win, despite valiant efforts Moore was a part of [to prevent that result]. He also mentioned how cool it was to see hundreds of people gathered on a Sunday morning to engage in a conversation about his film. We all agreed with that.”

A new addition to Reel Talk: Sneak Preview, co-programmer Wilner agrees that the series offers a rare opportunity to engage with audiences in a way he doesn’t get to in his regular life as a critic for NOW.

“Generally, when I go to press screening I'm alone with 10 other people. We all sit apart and process a movie separately. The thing I don't get to do as a critic is engage with my readership, the audience of the film. At Reel Talk, I’m watching a film with an ideal audience. It’s really fun because you have to engage with a film immediately, on your feet, with 200 people in the room who are all trying to decide how they felt about what we just watched for the first time.”

Adds Simard: “The crowd is often very vocal, and we wouldn't want it any other way.”

__Be the first to see some of the year's most exciting new films! Reel Talk: Sneak Preview showcases the best English-language cinema of the year, from Hollywood galas to small-budget indies, and art-house dramas to homegrown documentaries. Reel Talk: Contemporary World Cinema provides a global snapshot of the best cinema from around the world, with a focus on non-English-language art-house films that may not see wide release. Interested parties can subscribe here for all seven screenings of Reel Talk: Sneak Preview (running October 15–March 18) and Reel Talk: Contemporary World Cinema (October 29–March 25). __