Rules of the Game: The Best of Jean Renoir

“The films of Jean Renoir are among the greatest treasures bequeathed by, and to, the cinema.” —Richard Brody, The New Yorker 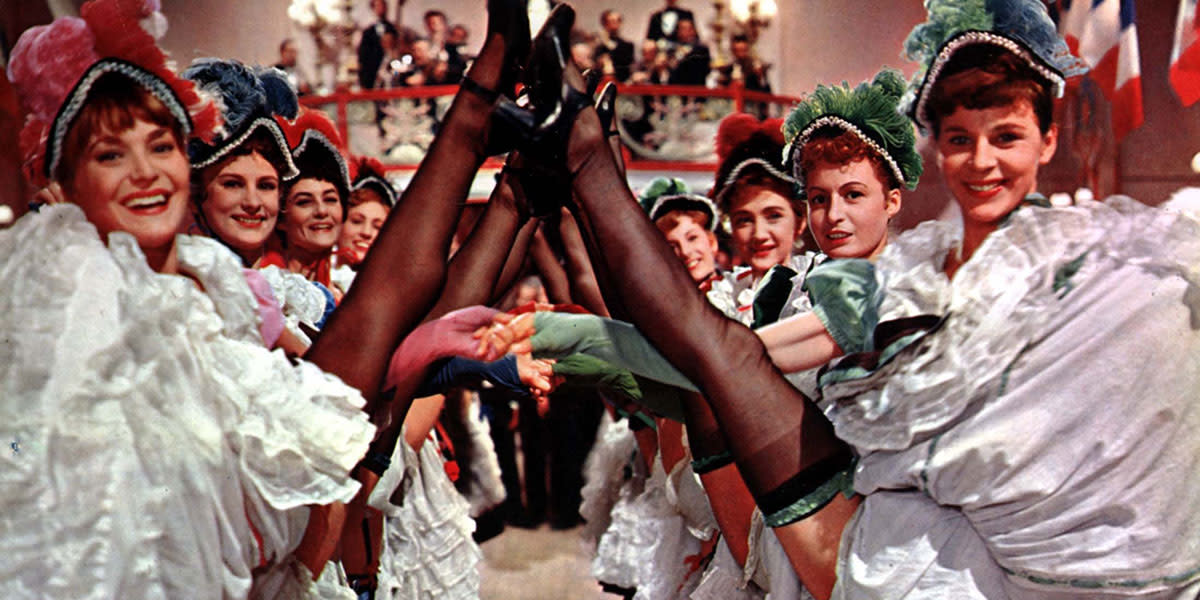 The first Toronto retrospective dedicated to Jean Renoir in almost 30 years offers a highly selective survey of the revered master’s French films (including several restorations and rarities), as well as his English-language international co-productions The River and The Golden Coach — the director’s estimable Hollywood period, meanwhile, awaits a future retrospective.

François Truffaut’s famous claim that Jean Renoir is “the greatest filmmaker in the world” was less hyperbole than credo, a statement of faith shared by directors as disparate as Charlie Chaplin (“The greatest filmmaker in the world? In my opinion he’s a Frenchman. He’s called Jean Renoir”), Jean-Luc Godard (“Renoir is the most intelligent of directors”), and Jacques Rivette (“Renoir is the person who has understood the cinema best of all, even better than Rossellini, better than Godard, better than anyone”). Luchino Visconti, who apprenticed to Renoir and collaborated on several of his films, proclaimed that the French master had taught him “human” rather than “professional” values, which shaped his political transformation from Fascist sympathizer to committed Marxist.

This seemingly universal reverence was the result, no doubt, of Renoir’s humanism and accessibility — his films never test patience or comprehension — as well as his amazingly protean range. As Richard Roud contended, “every man [sic] has his own Renoir; indeed, if Renoir is, as I believe, the greatest of all filmmakers, one reason is that his oeuvre is so varied, rich, and complex.” This variety has defeated some critics who have attempted to make a strictly unified whole of Renoir’s career. From his technically experimental and sometimes darkly naturalistic silent and early sound period (what Roud calls the “Stroheim-Zola side of Renoir”) through the initial neorealism and increasingly Mozartian complexity of his ’30s films (unquestionably his greatest period), the idiosyncratic Hollywood films of the 1940s and, finally, the Technicolor theatricality and serene, playful artifice of his late works, Renoir’s career was characterized by a kind of blithe multiplicity.

These shifts in tone and style are complicated by the many contradictions, both seeming and actual, in Renoir’s work. Steeped in French culture, as was to be expected of the son of Impressionist painter Pierre-Auguste Renoir, the director was also fascinated by the American “Wild West” and professed a desire to emulate the style of American cinema. Though championed by the young critics of Cahiers du Cinéma for his modernism, he evinced a profound nostalgia for 19th-century bourgeois culture, and his literary tastes ran to that epoch as well (Gorky, Maupassant, Zola, Flaubert, Musset). In formal terms, his ’30s films utilized numerous unorthodox, even experimental techniques — deep focus, long takes, location shooting, radical camera movements, non-naturalistic use of offscreen space, improvisation, the occasional use of non-professional actors — even as they appear more traditional or transparent than those of contemporaries like Jean Grémillon or Jean Epstein.

Critics determined to fashion an intégrale Renoir identify such auteurist trademarks as his love of nature, and his recurrent contrast between nature and community (e.g., A Day in the Country, Picnic on the Grass); they catalogue the many amorous triangles consisting of a young woman involved with an older man, and the young man she pursues and, sometimes, manipulates (e.g., La Chienne, The Crime of Monsieur Lange); they laud his ’30s films for their portraits of class division and working-class unity (Monsieur Lange, La Marseillaise, La Grande Illusion); mostly, they admire the director’s unwavering humanism and generous vision, often citing the famous line from The Rules of the Game — “Everyone has their reasons” — as evidence of such. But even these assertions are susceptible to challenge or complication: as Robin Wood pointed out regarding the received ideas about that film, “People repeatedly quote Octave’s line [...] as if it summed up the film (and Renoir), reducing its attitude to a simple, all-embracing generosity; they ignore the words that introduce it: ‘There’s one thing that’s terrible, and that is that everyone has his reasons.’ As to the ‘rules’ of the title, the attitude is again highly complex.” Chacun à son Renoir.

A Day in the Country preceded by The Little Match Girl

Elena and Her Men

Picnic on the Grass

The Crime of Monsieur Lange

The Rules of the Game