“Before us, the only person who tried to see France was Jacques Becker.” —Jean-Luc Godard 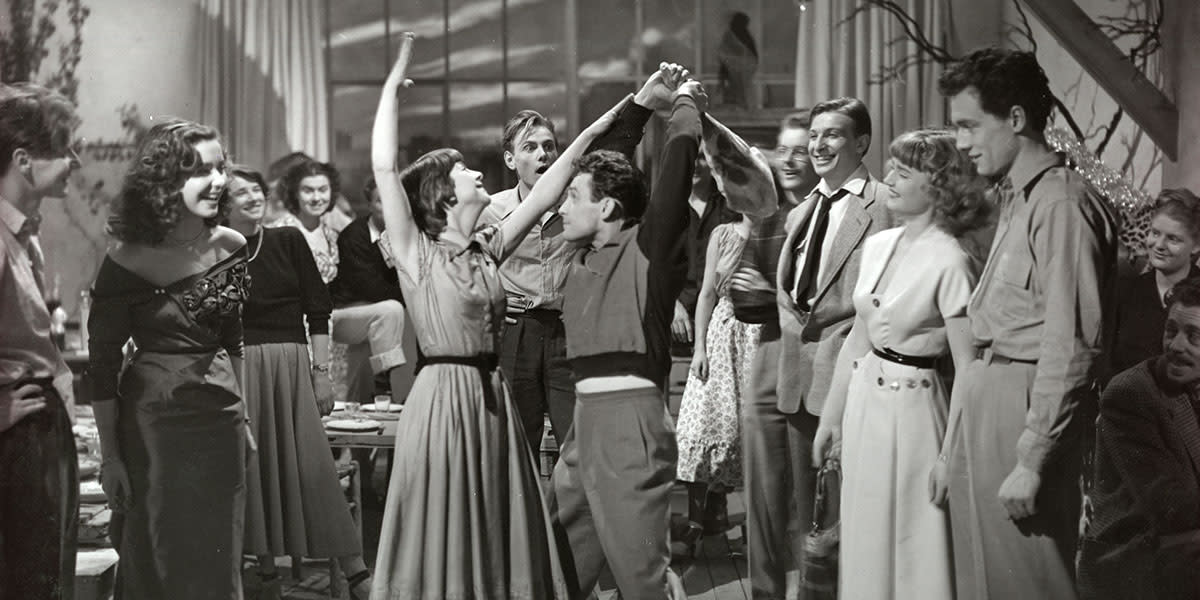 “Becker saw like no other filmmaker.... His early death deprived us of a cinema that was sure to continue developing and expanding, but we should be grateful for what we have. His status as a master is secure.” —Bilge Ebiri, The Village Voice

Recently screened at New York’s Film Forum to great critical excitement and popular success, the films of French master Jacques Becker have been too rarely screened in Toronto, making this retrospective a true voyage of discovery. An assistant director on many of Jean Renoir’s greatest films of the 1930s (which screen at TIFF Cinematheque this June), Becker learned from his childhood friend and eventual mentor that versatility was no impediment to consistency of vision. Though always evincing a Renoirian generosity towards human foibles, Becker’s films varied greatly in tone, from the youthful brio of his trio of romantic comedies (Antoine et Antoinette, Rendezvous in July, Édouard et Caroline) to the acidulous vision of provincial life in Goupi mains rouges, the glistening cynicism of Falbalas to the fatalistic fin-de-siècle nostalgia of Casque d’or, the weary romanticism of Touchez pas au grisbi to the tough, neo-Bressonian suspense of Le Trou. Departing from Renoir’s sometimes relaxed methods, Becker was a meticulous technician (the detail-obsessed couturier in Falbalas is often seen as a directorial self-portrait) but nevertheless achieved a great sense of spontaneity in his cinema, partly by allowing his actors considerable freedom within the confines of his fastidious scripts.

It was perhaps this interplay of technique and latitude that made him a revered figure for the nouvelle vague, despite the fact that he was an old-fashioned craftsman committed to transparent narrative (his love of jazz didn’t hurt, either). François Truffaut called Becker “the most reflective filmmaker of his generation, and the most scrupulous ... he wanted to achieve an exactitude of tone, refining it more and more until it became evident, clear.” That exactitude can be felt in everything from Becker’s acute attention to class relations — his upper-class background allowed him to satirize the aristocracy of Édouard et Caroline and the posh world of haute couture in Falbalas with eyewitness precision — to the documentary-like detail in Le Trou (which was no doubt influenced by his own experiences as a POW during WWII). In that film, his final work and masterpiece, the contradictions of his vision were writ in extremis, his knowledge of incarceration allowing him to become, in Serge Daney’s beautiful formulation, “the only one who could film the very idea of freedom.”