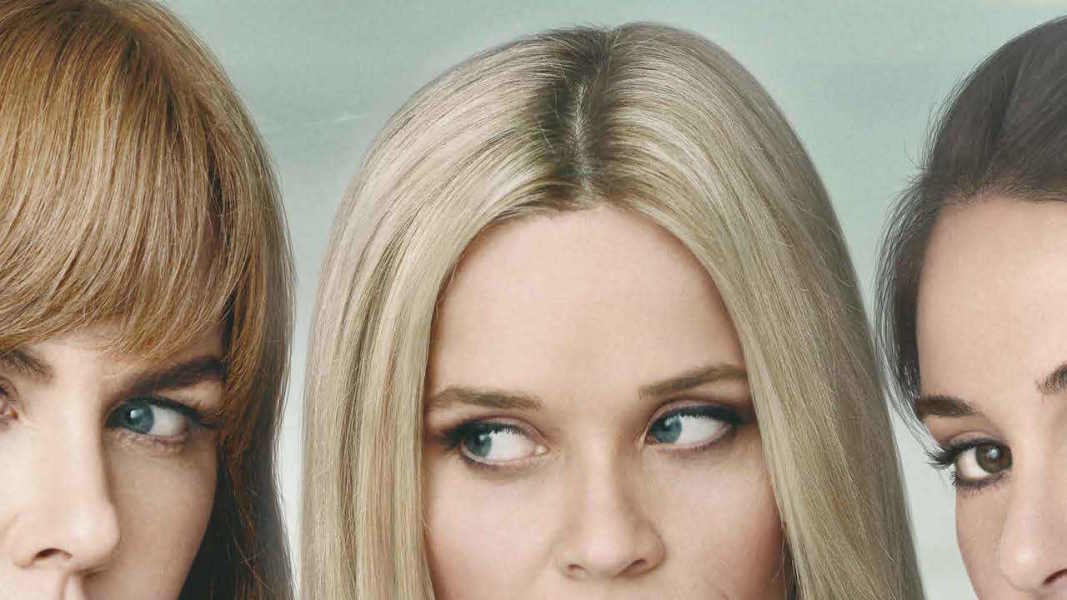 Reel Reads spotlights the best film books and magazines currently on the shelves in TIFF Shop. 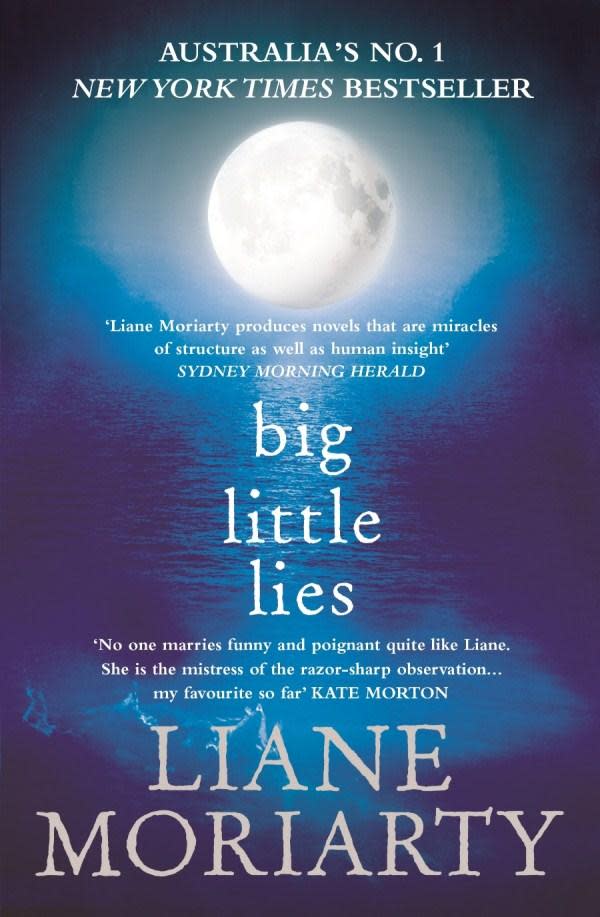 As some may know, I’m something of a fan of the work of Canada’s Jean-Marc Vallée, whose new project Big Little Lies — which reunites Vallée with his Wild star Reese Witherspoon and also features Nicole Kidman, Shailene Woodley, Zoë Kravitz and Laura Dern — recently premiered on HBO. It’s easy to see why the director was drawn to the source novel by Australian author Liane Moriarty, as it brings together so many of Vallée’s signature themes and subjects: the family dysfunction and celebration of C.R.A.Z.Y., the astute musical references and eroticism of Café de flore, and the focus on mother-daughter relationships from Wild. In addition, Moriarty’s book is a real page-turner, packed with suspense, champagne metaphors, and catty gossip. 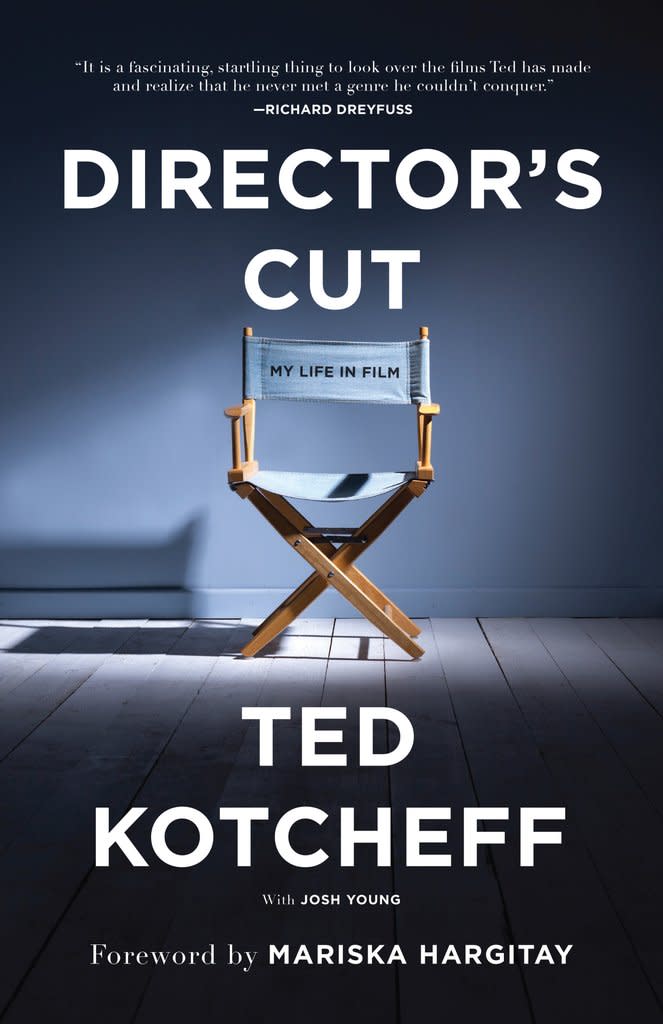 Director’s Cut: My Life in Film by Ted Kotcheff

Best known for his ’80s Hollywood hits First Blood and Weekend at Bernie’s, Canadian-born Ted Kotcheff also left his mark on his native country’s cinema when he directed the classic The Apprenticeship of Duddy Kravitz in 1974, a film that the director remembers fondly in his new memoir: “[Duddy Kravitz] raised the prospect that Canadian stories might just have a place on the big screen…. “Despite the fact my family and I had a very checkered relationship with Canada, I am glad that I played a small part in boosting my country’s film industry.” Opening with memories of the poverty and discrimination he faced as the son of Bulgarian immigrants in Toronto’s Cabbagetown neighbourhood during the 1930s, in Director’s Cut Kotcheff recounts his journey through the film industry, from his initial work in live TV at the CBC through his long and distinguished career in international feature filmmaking and television. Kotcheff’s trajectory bears some resemblance to that of Sidney J. Furie (who himself was the subject of a long-overdue study in 2016), marking him as a member of what Piers Handling has called “the lost generation of Canadian filmmakers” who had to go abroad to find work, due to the constraints on domestic production.

In Kotcheff’s focus on the day-to-day realities of directing, finding inspiration, working with actors and dealing with the economic side of filmmaking, Director’s Cut reminds one of the charming forthrightness and fascinating detail of Sidney Lumet’s classic Making Movies. Along with many personal photographs and selections of Kotcheff’s poetry (one of the director’s other passions), there are many charming anecdotes about working with famous actors (surely many a reader will be flipping ahead to the Stallone section!) and meeting other filmmakers. (One intriguing story: while in London, Kotcheff was apparently asked to suggest edits for Michelangelo Antonioni’s Blow-up, which were for the most part accepted and led to Kotcheff befriending the revered Italian director.) Kotcheff also speaks of the film artists that influenced him and continue to impress him, a list that includes Ingmar Bergman, François Truffaut, Alfred Hitchcock and, perhaps most of all, Billy Wilder. Mariska Hargitay, whom Kotcheff directed on the series Law & Order: Special Victims Unit, authors a nice preface that illustrates Kotcheff’s continuous contributions to emerging talent in the industry.

*Ted Kotcheff will appear at TIFF Bell Lightbox on Tuesday, March 28 to introduce *a special screening of First Blood and sign copies of Director’s Cut. 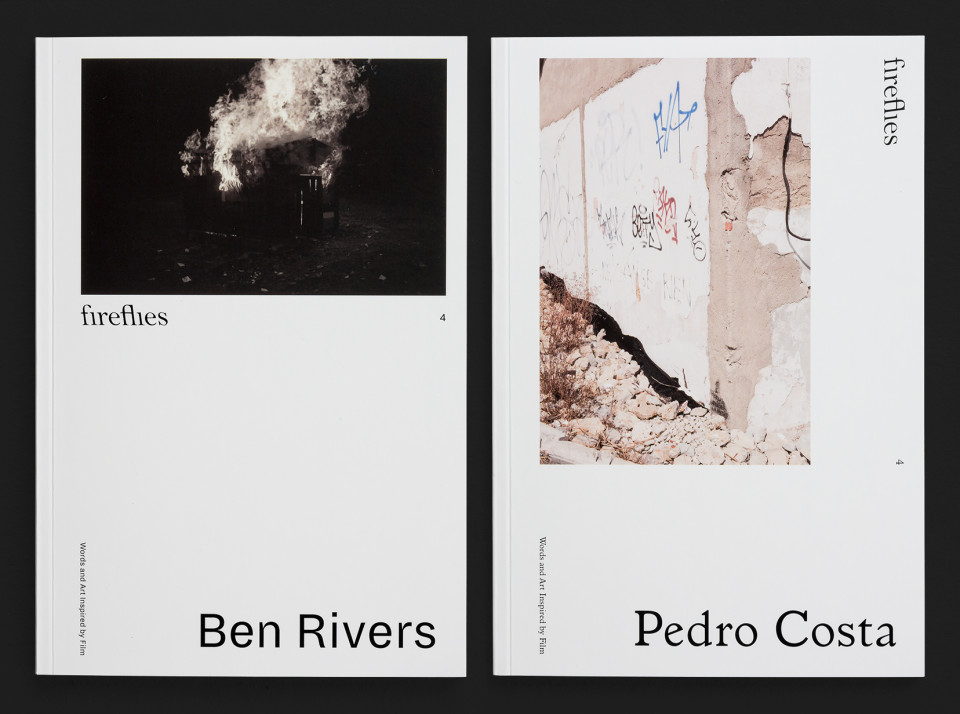 The fourth and most recent issue of the ambitious film periodical Fireflies is dedicated to Ben Rivers and Pedro Costa, two artists whose films attest to the fact that some of the most exciting filmmaking today is taking place at what many would consider the margins of the international film industry. The impetus for this issue was provided by the 2016 Impakt Festival, whose focus was on authenticity; accordingly, the contributors to this volume seek to address how Rivers and Costa address that subject in their work. The contributions vary from film and director analyses to stills, impressionistic writings, poetry, painting, inspired photographs and photo-montages. The essays are especially informative at contextualizing the filmmakers’ history, aims, and how their work fits within larger cinematic and aesthetic trends; there is also a ten-page interview with Costa, in which he goes into detail about his process, which is one of the best ever published with the director.

Other great film magazines on the shelf currently include the Winter 2017 issue of Cinema Scope — which kicks off with a great article from filmmaker Roberto Minervini (The Other Side) on the gaping cultural divide in the American political landscape — and the March/April edition of Film Comment, which features pieces on Albert Serra’s The Death of Louis XIV, James Gray’s jungle adventure The Lost City of Z, and Olivier Assayas’ Kristen Stewart-starring supernatural thriller Personal Shopper.