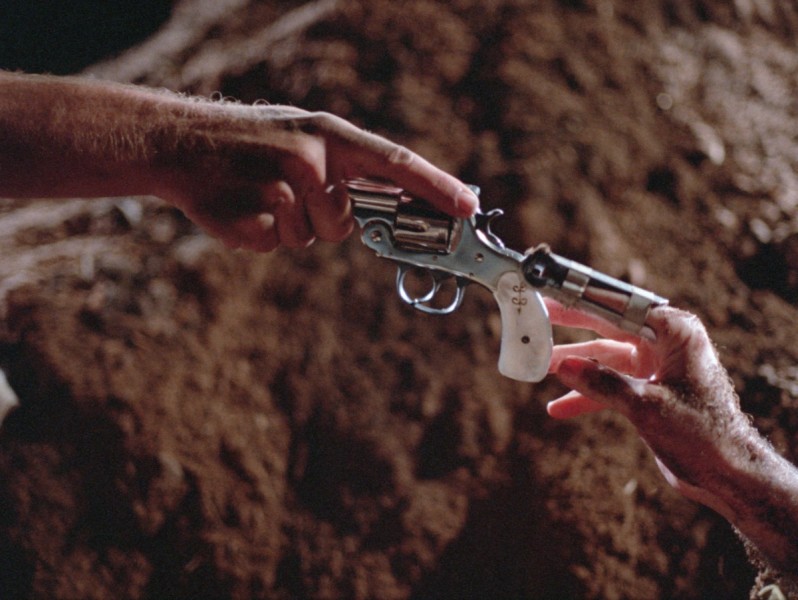 Everything you ever wanted to know about the Coen brothers' film, but were afraid to ask

In September 1984, the Coen brothers’ first feature film made its debut at TIFF (then still known as The Festival of Festivals). Blood Simple was made on a shoestring budget, but featured so much of what would become the brothers’ trademarks — tension, confidence, and Joel’s future wife, frequent collaborator, and forever Marge Gunderson, actress Frances McDormand.

The Coens' celebrated debut feature is a twisty, tightly scripted and visually arresting homage to such film noir classics as Double Indemnity and Touch of Evil. You can see the 4K Digital restoration Friday at 10pm, at TIFF Bell Lightbox.

Want to bone up before the film? Or maybe you just want to dive deeper after the screening? Then enjoy this round-up of the great Blood Simple related content the internet has lovingly made for you. 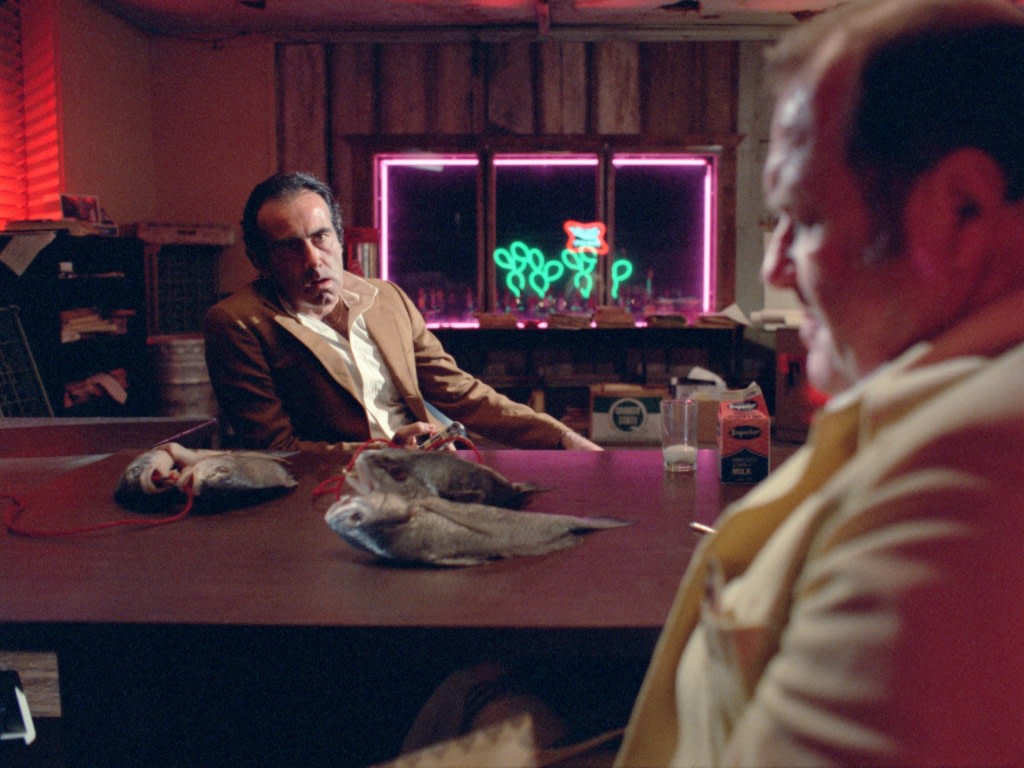 There have been many attempts to rank the Coen brothers' 17 films, and while the number one spot seems to be in contention, it seems we all agree on where The Ladykillers lives on these lists:

GQ: The Definitive Ranking of all 17 Coen Brothers' Movies

IndieWire: The Films of the Coen Brothers' Ranked From Worst to Best 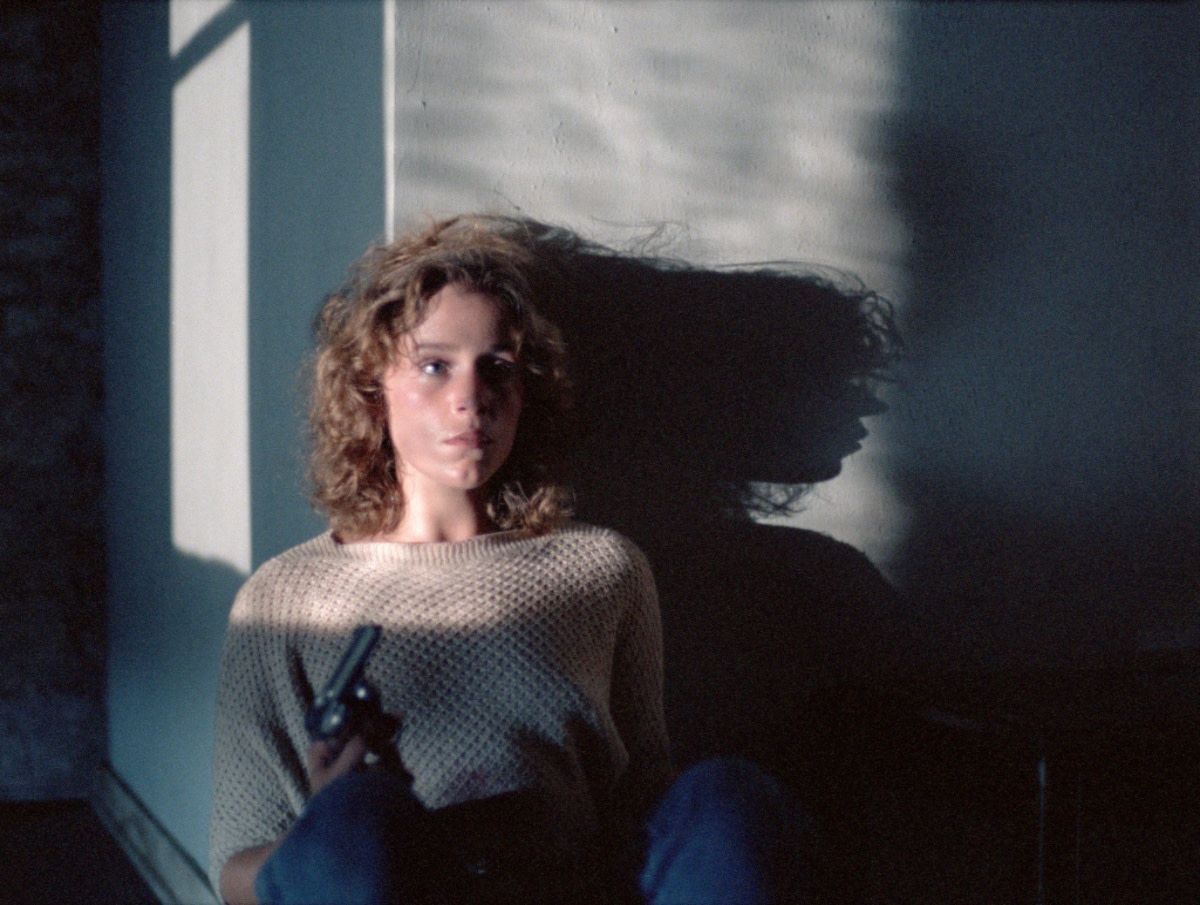 The Criterion Collection just released their edition of this classic, and thank god for that, because look at these cool DVD extras. While preparing for the release, photographer Grant Delin created a video that compares scenes from the film to their original storyboards, featuring commentary by Joel and Ethan Coen, cinematographer Barry Sonnenfeld, and actor Frances McDormand.

Impress your friends with Blood Simple trivia, thanks to Salon’s Secrets of “Blood Simple”: The devious neo-noir classic is more complicated than it looks. 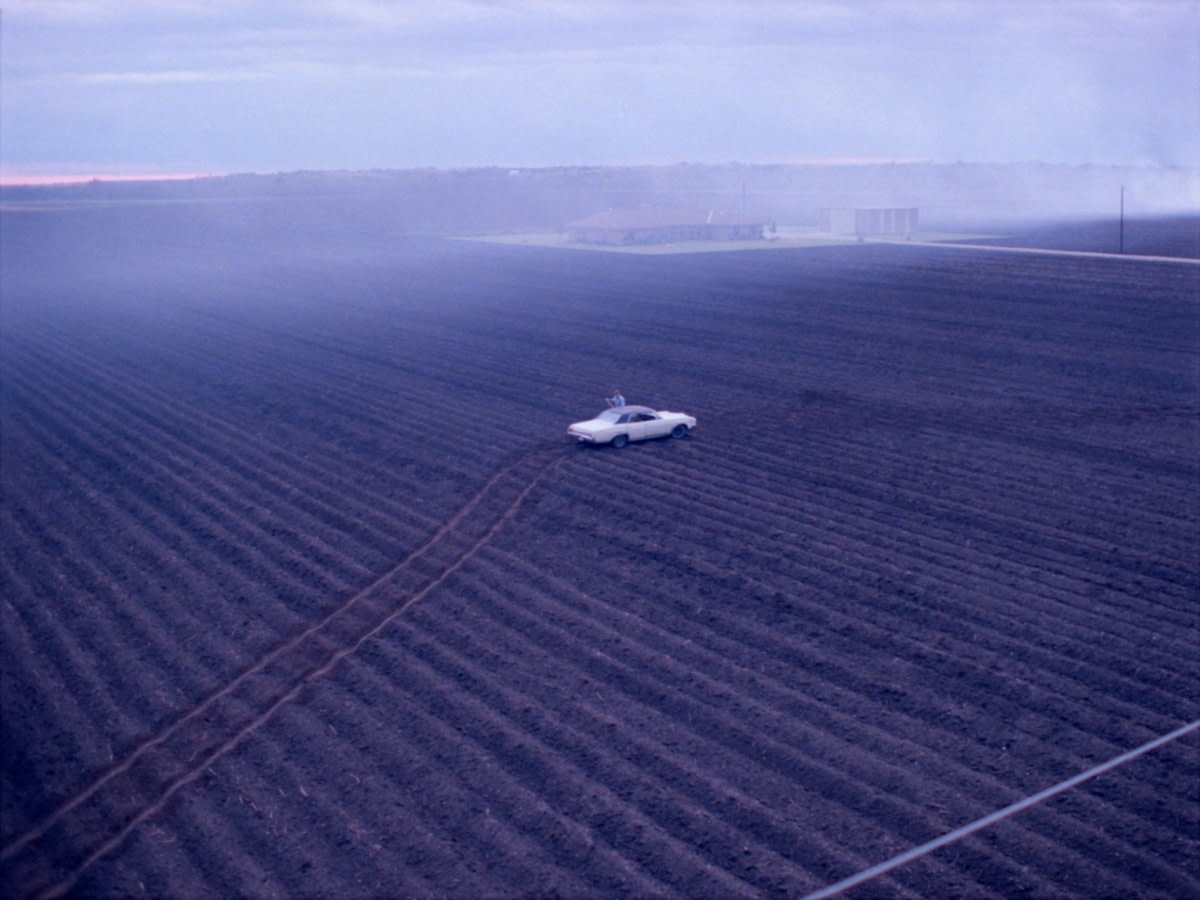 And when you’re ready for a full retrospective, Christopher Orr revisited every Coen brothers' film starting with Blood Simple in 30 Years of Coens over at The Atlantic.

“Has there ever been a better sleaze-off between actors than the championship round between Hedaya and M. Emmet Walsh? Hedaya’s career has been largely defined by his ability to ooze feculence from every pore…” The Atlantic

See the 4K Digital restoration Friday at 10pm, only at TIFF Bell Lightbox.