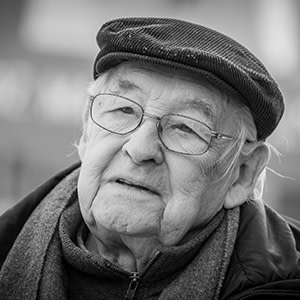 "All his films vibrated with energy"

Nearly a month ago on October 9, 2016, the late Polish director Andrzej Wajda passed away at the age of 90. Wajda was a prolific filmmaker, known his for humanity and commitment to the nation's solidarity movement. He was the recipient of an honourary Oscar and the Palme d'Or. At TIFF 16, the organization premiered Wajda's last work, After Image, described by TIFF CEO Piers Handling as "a firecracker of a film — angry, committed, and deeply connected to the painful decisions that its brave subject is forced to make in order to retain his integrity." Here, Handling remembers Andrzej Wajda's legacy as an artist and describes the imprint his films have made on his life as both a cinema-goer and a human being. 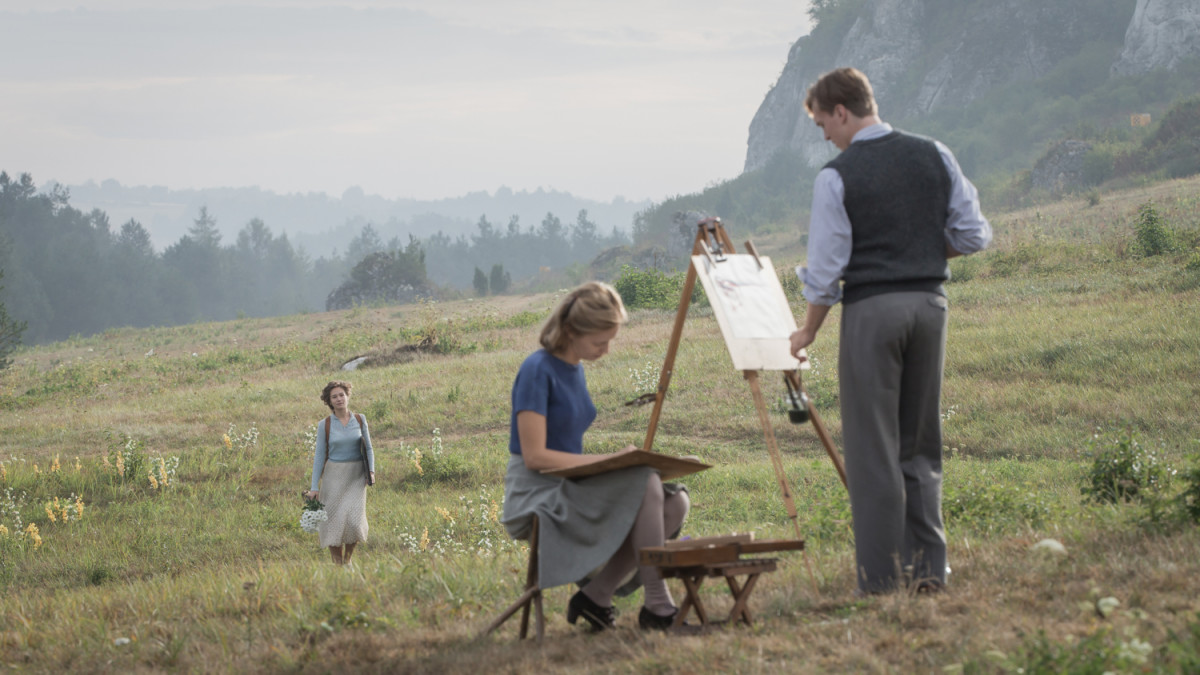 The films of Andrzej Wajda have been a constant touchstone over my life as a lover of cinema. The Birch Wood (1970) was my first Wajda film I saw when I was in my early twenties. It was quickly followed by two others, equally fine: The Wedding (1973) and The Promised Land (1973). All three vibrated with energy. They were films of utter commitment. They stayed with me, as have so many of his other works that I saw in subsequent years. I sensed from Birchwood that this was an artist passionately in love with his country who was also using his art as a form of resistance.

Poland under Soviet power produced a cinema that spoke to the desire of Poles to be free. Wajda, along with a number of other very fine filmmakers, carried the aspirations of their fellow countrymen in every film they shot. As a result, the works that Wajda and other Poles made at the time dealt with crucial issues of ethics: moral decisions, moral compromises. This subject runs like a thread through all of Wajda's work, from the war trilogy which brought him to international attention to his last masterwork, the impassioned Afterimage which had its world premiere at TIFF 16. Made when he was 90, the film is a cri de coeur against what he saw as a return to a Soviet-style era of politics in present-day Poland.

Wajda was a touchstone for every Polish filmmaker who stepped behind a camera. Kieślowski, Zanussi, Holland, Pawlikowski and Szumowska all worked in some fashion in his shadow. He was cited every time I visited Poland. I only met him once by chance. On a screening trip to Warsaw, I was brought to the wrap party for his 2013 film Walesa. Man of Hope. He was sitting outside on a lawn in the evening light. Surrounded by his actors and crew, he was kind, generous and open. He seemed to have arrived at a state of grace. He had no idea how much his films had meant to me over the years. This was not important. What was important was that he still had other films to make and instinctively knew it. The end of one film only led to the germination of the next. Now there will be no more films. But Wajda's legacy, a sterling one, will remain forever.