Olivier Assayas: At the Speed of Life

With the Kristen Stewart–starring Personal Shopper, the brilliant French auteur has reached a new level of international acclaim

Olivier Assayas joins us in person for the launch of the TIFF Cinematheque retrospective Something in the Air: The Cinema of Olivier Assayas on Thursday, June 22. First coming to the attention of North American audiences in the 1990s with films such as Irma Vep and Late August, Early September, Olivier Assayas has established himself as one of the most important filmmakers in world cinema. This complete retrospective, the first ever mounted in Toronto, allows audiences the opportunity to discover the full breadth of the brilliant French filmmaker’s singular oeuvre.

Olivier Assayas was born in Paris to Catherine de Károlyi, a fashion designer who was also the daughter of acclaimed Hungarian painter Tibor Pólya, and Jacques Rémy (né Rémy Assayas), a screenwriter and former assistant to the great filmmaker Max Ophüls. While Assayas grew up surrounded by his father’s friends — members of the French film industry who belonged to the generation derided by the nouvelle vague as the “Tradition of Quality” — his teenage world was defined by painting, politics and rock music, the radicalized youth culture that was still going strong in the aftermath of the May ’68 revolts. 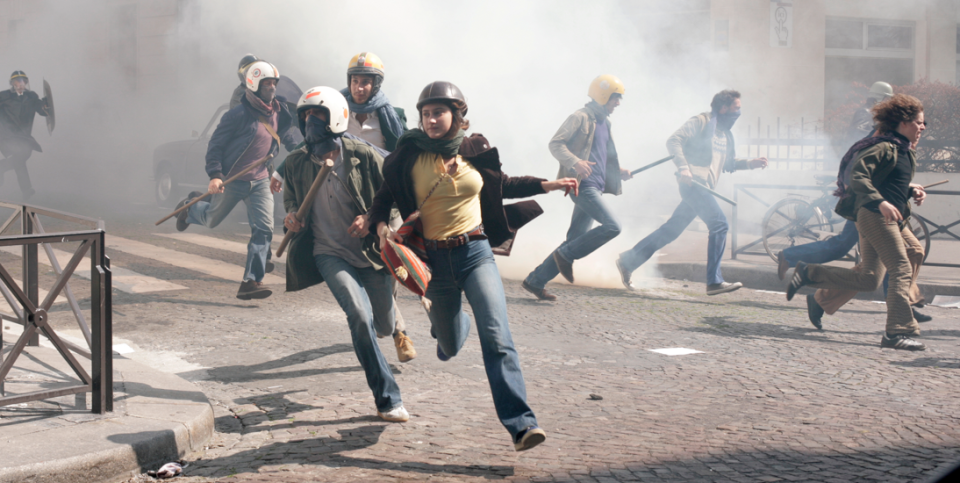 Something in the Air (2012), Assayas’ semi-autobiographical film about youth protest in the early 1970s

Cinema eventually lured Assayas back, however, and he began apprenticing on a variety of productions — from films for Spanish exploitation impresario Jess Franco to the special-effects blockbuster Superman — that allowed him to witness widely diverse production scales and working methods. Assayas soon began to make his own short films (several starring his friends from the burgeoning post-punk music scene, including the amazing electro-pop group Elli and Jacno) and to write film criticism for Cahiers du Cinéma, where he contributed passionate articles about the emerging new wave of Asian cinema spearheaded by the Taiwanese directors Edward Yang and Hou Hsiao-hsien. 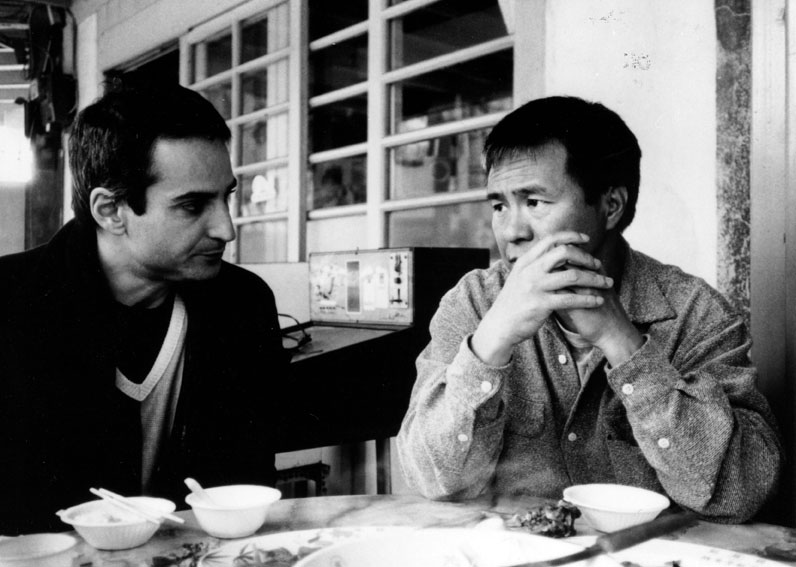 As with many of the French New Wave filmmakers before him, Assayas saw film criticism as a means to think about the type of cinema that he would like to eventually make himself. After writing screenplays for established directors Andre Téchiné (Rendez-vous, Scene of the Crime) and Laurent Perrin (Passage secret), Assayas made his own feature directorial debut in 1986. Set in the musical milieu that Assayas had earlier explored in his shorts, Disorder established the tone for the director’s first four features in its minimalist, Bresson-influenced style and focus on alienated youth, a subject that Assayas would return to throughout his career. 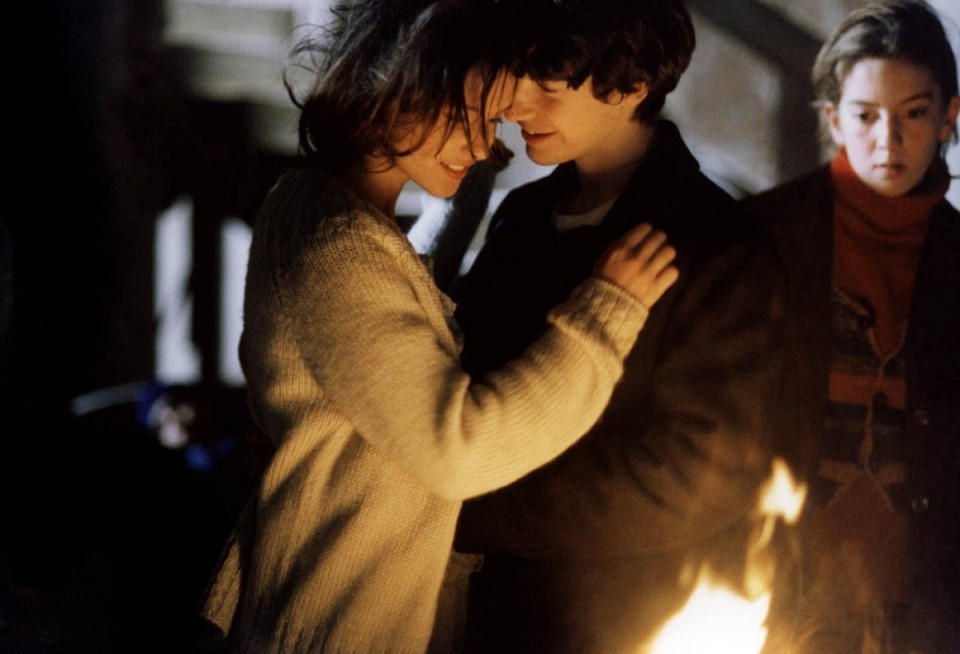 It was with Cold Water in 1994, however, that Assayas truly found his voice. Accepting a low-budget commission for the French television series Tous les garçons et les filles de leur âge… — which brought together nine directors to make films about their youth, with the stipulation that they feature music from the period (the series itself took its title from a Françoise Hardy song) — Assayas strategically shot the film with Super 16mm cameras, whose lightweight mobility allowed him to employ a roving-camera technique and keep his characters constantly in motion. The result was a looser, lighter, less deliberate effect, a feeling of life being captured “in the moment” — and it was this same feeling that Assayas would seek to capture in his subsequent work, applying the same lightweight techniques even as he moved back to industry-standard 35mm equipment.

In his luminous memoir A Post-May Adolescence, Assayas likens the experience of making films to what the influential French theorist Guy Debord dubbed a “situation”: a “conscious creation in the domain of everyday life,” the merging of art-making with life as it is lived. (Assayas had discovered Debord and the Situationist International movement in his youth, and Situationist ideas would continue to influence his work for years to come.) For Assayas, this ideal begins with an almost familial cast of regular collaborators — including producer Charles Gillibert, production manager Sylvie Barthet, editors Luc Barnier and Marion Monnier, cinematographers Denis Lenoir, Eric Gautier, Yorick Le Saux, and actors Charles Berling, Dominique Reymond, André Marcon, Jeanne Balibar, Joana Preiss, Maggie Cheung, and Kristen Stewart — and carries over into the actions on screen, which strike a delicate balance between preparation and improvisation. Whether exploring the boundaries and language of various film genres (erotic thriller, film noir, literary adaptation, horror film, etc.) or addressing abstract themes like modernization and globalization, Assayas keeps his point of view anchored in the personal experience of his characters, who are themselves taking shape as they try to comprehend a world taking shape around them.

While Assayas is no stranger to TIFF (most of his films have screened at the Festival over the years), this retrospective provides the unique opportunity to see his entire body of work together, which notably transforms the experience of watching the films individually. The more of his films you watch, the more layers are revealed. An Assayas film often has the feeling of an urgent dispatch, a conditional report on a ceaselessly moving world, but when viewed in the context of an oeuvre, that immediacy become something fuller and richer — a beautifully detailed tapestry of what life looks (and feels) like in the late 20th and early 21st centuries. And while the speed of that life may often inspire feelings of confusion or helplessness, Assayas’ films also remind us that maintaining one’s own sense of self — being aware of what we can accomplish as individuals in that small sphere of the world in which we live, work, and create — can be our strongest form of protest.

The Normalization of Kristen Stewart