Migration and Health in Fire at Sea 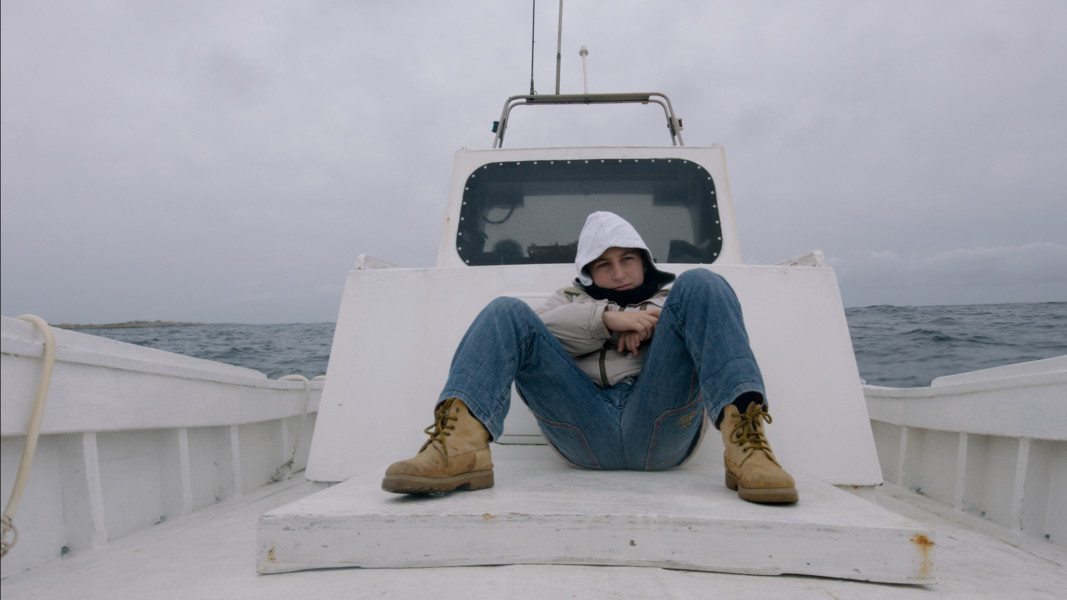 Migration and Health in Fire at Sea

Following a screening of Fire at Sea, experts participated in a thoughtful dialogue on the compounding health issues facing refugees during their migration and resettlement. The panel considered the issues of trauma in both refugee and response communities, the impact of indeterminate spaces of detainment, and the problematic influence of media on public perceptions of the refugee experience. The panellists expressed a need for multidimensional refugee stories and highlighted the importance of transnational movements of solidarity. The discussion also situated these topics in a Canadian context, unpacking the various initiatives and policies on refugee resettlement in Canada. This event was followed by an information session with several Toronto-based organizations working with refugees to connect audience members with more resources and volunteer opportunities.

Panellists included Jennifer Hyndman, Professor in the Department of Social Science at York University; Dr. Meb Rashid, Medical Director of Crossroads Clinic, an in-hospital refugee clinic at Toronto’s Women’s College Hospital; and Alison Mountz, Professor of Geography at Wilfred Laurier University. This panel was moderated by Lisa Forman, Assistant Professor at The Dalla School of Public Health & Director of the Comparative Program on Health and Society at the Munk School of Global Affairs.

This Higher Learning event was co-presented by the Dalla Lana School of Public Health at the University of Toronto and was held on March 3, 2017 at TIFF Bell Lightbox.