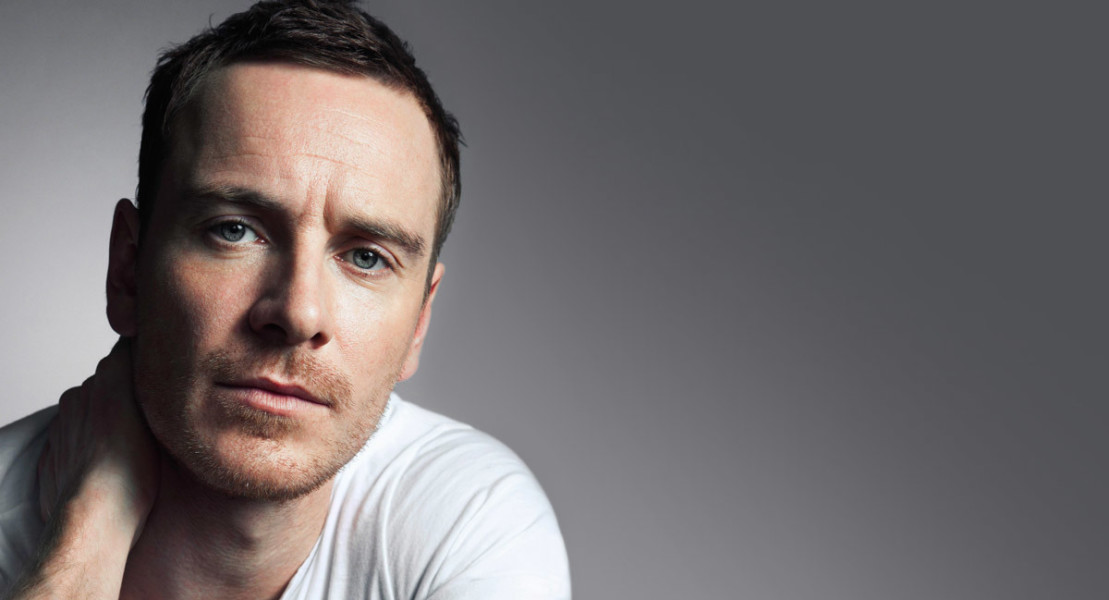 Michael Fassbender Wants to Party (With You)

TIFF® announced today that Academy Award® and Golden Globe® nominee Michael Fassbender will be the guest of honour at this year’s TIFF Soirée, an annual fundraiser and celebratory kick-off for the 41st Toronto International Film Festival®. Fassbender will share his experiences and stories about the diverse, iconic characters he has portrayed throughout his film career. The exclusive onstage conversation with Fassbender will be followed by a glamorous cocktail party on the TIFF Bell Lightbox rooftop, overlooking Toronto’s skyline. Guests can dance the night away on the terrace to a special DJ set by Juno award–winning artist Kardinal Offishall; VIP guests will be treated to the sultry and smooth sounds of Toronto’s very own soul-jazz-pop singer Chloe Charles in Malaparte. The event takes place at TIFF Bell Lightbox on Wednesday, September 7 at 7pm.

“A truly remarkable, chameleonic actor, Michael Fassbender brings depth, brilliance, and candor to each and every role he plays and we are privileged to have him join us at Soirée this year,” said maxine bailey, VP of Advancement at TIFF. “TIFF Soirée is not only an affair to remember, it also helps TIFF raise the much-needed funds that allow us to continue our philanthropic year-round activities. TIFF provides valuable access to film and culture for people of all ages, circumstances, and backgrounds through its programmes of mentorship, guidance, and support. If you are a Fassbender fan, a film lover, or are just looking for an unforgettable and inspiring night out, we encourage all audiences to come out and show their support for TIFF.”

Born in Germany, and raised in Killarney, Ireland, Michael Fassbender is a graduate of London’s prestigious Drama Centre. His breakthrough role came when he was cast in the epic Steven Spielberg/Tom Hanks production, Band of Brothers and his big screen debut with Zack Snyder’s 300. Since then, he has been the recipient of numerous international awards and nominations in recognition of his performances in more than one film including British Independent Film Award (BIFA), Irish Film & Television Award (IFTA) and the London Film Critics Circle Award for Best Actor in Hunger; BAFTA and Golden Globe nominations for Best Actor in Shame; 2013’s highly acclaimed 12 Years a Slave, in which he received Academy Award, Golden Globe, BAFTA, SAG and Independent Spirit nominations for Best Supporting Actor; and most recently, his lead performance in Steve Jobs, which earned him the Best Actor Award from the LA Film Critics Association and an Academy Award nomination for Best Actor in a Leading Role. Fassbender can be seen starring in Derek Cianfrance’s The Light Between Oceans opposite Alicia Vikander and Rachel Weisz, coming up this fall, and in Justin Kurzel’s Assassin’s Creed opposite Marion Cotillard, which he developed and produced through his production company DMC Film Ltd with Ubisoft and New Regency. In 2017, he will be seen in Ridley Scott’s Alien: Covenant opposite Noomi Rapace and Katherine Waterston and Tomas Alfredson’s The Snowman opposite Rebecca Ferguson.

TIFF is a charitable cultural organization, with a mission to transform the way people see the world, through film. TIFF initiatives and programming harness the power of film to make profound impact across four key areas: Community Outreach & Education, Film Heritage, Artist Experimentation, and Filmmaker Development. Key initiatives include Reel Comfort, a programme that brings films and special guests to mental health patients at Toronto hospitals; Talent Lab, an intensive artistic development programme for emerging filmmakers; and Pocket Fund, which provides subsidies for children and families who would otherwise be unable to participate in TIFF’s film-based learning programmes.

TIFF Soirée takes place September 7, 2016 at 7pm. VIP tickets from $750; regular tickets from $350 for the terrace party ($300 for balcony seating). Corporate Hosting packages are also available ($7,500 for VIP and $5,000 for the terrace party). All pricing includes the in-cinema talk followed by a cocktail reception. Limited quantities are available. Tickets for TIFF Soirée are on sale today for TIFF Members, July 22 for VISA cardholders, and July 27 to the general public. To purchase tickets, please visit tiff.net/soiree. Proceeds from the Soirée enable TIFF to continue to showcase world-renowned film programming and innovative exhibitions, provide enriching workshops and diverse educational initiatives for youth and aspiring filmmakers, and to support the community through outreach.