May the 4th is not Star Wars Day

The joke is bad and you should feel bad 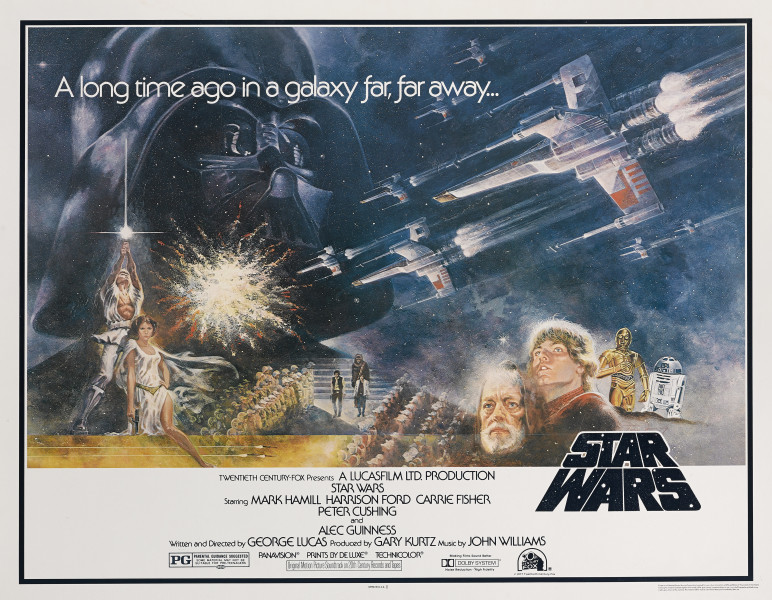 Star Wars is meant to be seen on a big screen. It is meant to be seen with its original, non-digital effects intact. And its arrival into the world is meant to be celebrated on May 25th, the date of its initial US release, because that is Star Wars’ birthday — not May 4th, as so many have been led to believe by the insufferably omnipresent pun “May the 4th Be With You.”

If you hold the first and second truths above to be self-evident, you must concede the third. The so-called “Star Wars Day” of May 4th is the Star Wars Special Edition of holy Star Wars communion. Like those CGI-enhanced re-releases of the original Star Wars trilogy in 1997, “May the 4th Be With You” is something someone thought up years after the fact, which probably seemed kind of clever at the time, and which has spent all the time since repeatedly demonstrating how not clever it was in the first place.

It’s been four decades since that time, and a lot of things have changed about what Star Wars is and what it means. Like all religious texts, Star Wars exists within a self-made crisis of orthodoxy, full of schisms, heretics, and apocrypha. Three generations of fans have inherited this saga as their birthright, and each believes slightly different things about its core text. George Lucas, the loved and hated father of the faith, has both publicly and privately rewritten the onscreen and behind-the-scenes mythology of Star Wars many times over. (Anyone who still believes Lucas had the entire nine-film story mapped out in 1974 is invited to read J.W. Rinzler's incredibly off-putting comic-book adaptation of Lucas' original screenplay, The Star Wars, published by Dark Horse comics.) And now that the series’ new adoptive corporate parent Disney is mass-producing spin-offs and “stand-alones” that amount to little more than $200 million feature-length fan fictions, one wonders what “canon” even means for this galactic church anymore.