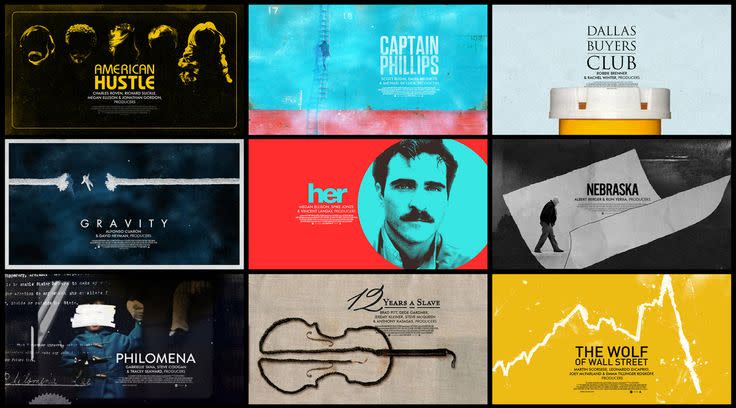 Director Henry Hobson gives and in-depth look at the evolution of his career as a film titles designer up to his directorial debut, Maggie.

Graphic designer and filmmaker Henry Hobson joined post-secondary students, faculty, and design professionals for a discussion about significant projects and collaborations that have contributed to his career in the film industry. After training at the Royal College of Art in London, Hobson worked for such prestigious design houses including Prologue films and Why Not Associates. He designed title sequences for film and television shows including, Rango, Snow White, Sherlock Holmes, London Boulevard, Fright Night, and The Walking Dead. Hobson’s company, Bootmaker Films, has produced animated sequences for the Academy Awards, and opening sequences for games, including The Last of Us.

Motivated to finding live-action solutions to graphic design challenges and often experimenting with real materials in his designs, Hobson shared design briefs for some of his projects and examined the creative freedoms he took when designing opening and end-title sequences. He also described the process of working with directors during post-production as “the ultimate film school,” which no doubt helped prepare him for his debut feature, Maggie, which will be released in 2015.

In partnership with The Association of Registered Graphic Designers (RGD), this Higher Learning event was held on November 5, 2014 at TIFF Bell Lightbox and was hosted by Rae Ann Fera, journalist, creative curator, and writer for Fast Company’s Co.Create.