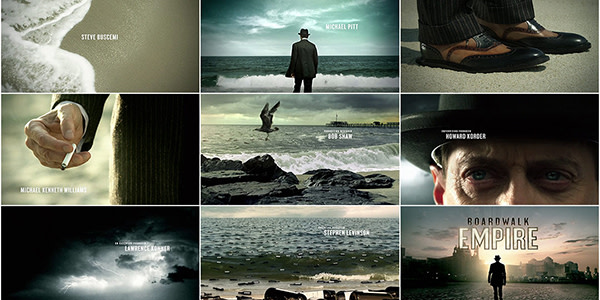 Director and designer Karin Fong, a founding member of Imaginary Forces Studio, joined Higher Learning post-secondary students and faculty for an intimate discussion of her work designing titles for television and film. As Fong's productions illustrate, title sequences convey an emotional story arc of their own, moving beyond expository introduction of setting and characters. She discussed in detail her work on the films Dead Man on Campus (1998), Dr. Seuss' The Cat in the Hat (2003), The Pink Panther 2 (2009), The Mummy: Tomb of the Dragon Emperor (2008), and reflected on the difficulties of designing for television using Boardwalk Empire (2010) and a revamped title sequence for South Park (2013) as case studies.

Fong addressed the challenges she faced designing for legacy brands like The Pink Panther and South Park and touched on the importance of selecting appropriate music during the design process. She also spoke to the merits of reinventing past designs befitting the project at hand, and considered the influence of comic books and animation on crafting transitions in her work.