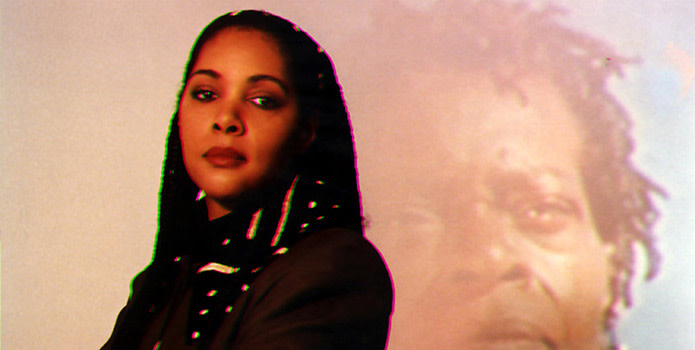 Julie Dash, director of the landmark independent film Daughters of the Dust, discusses her enduring cinematic legacy as a screenwriter, director, and producer of socially engaged film and television.

Independent filmmaker Julie Dash joined the Higher Learning audience of post-secondary students and faculty to discuss her career and enduring cinematic legacy as a screenwriter, director, and producer of film, television, commercials and music videos. Her landmark independent film, Daughters of the Dust (1991), was the first film directed by an African-American woman to receive a general theatrical release in the US, and in 2004 was placed on the US Library of Congress' National Film Registry. From her very first film, made when she was just seventeen and experimenting with the medium, to her groundbreaking short film Illusions (1982), made as a student at UCLA, to later projects that include Daughters and The Rosa Parks Story (2002), Dash engages with re-framing conceptions of race and American history.

Throughout the event, Dash lent advice to emerging filmmakers and practitioners, emphasizing finding one's voice within a project. Other topics included: her involvement with the L.A. Rebellion movement of filmmakers at UCLA, the transition from analog to digital filmmaking, the relationship between directors and cinematographers, and current trends in diasporic cinema. This Higher Learning event was held on February 1, 2013 at TIFF Bell Lightbox.