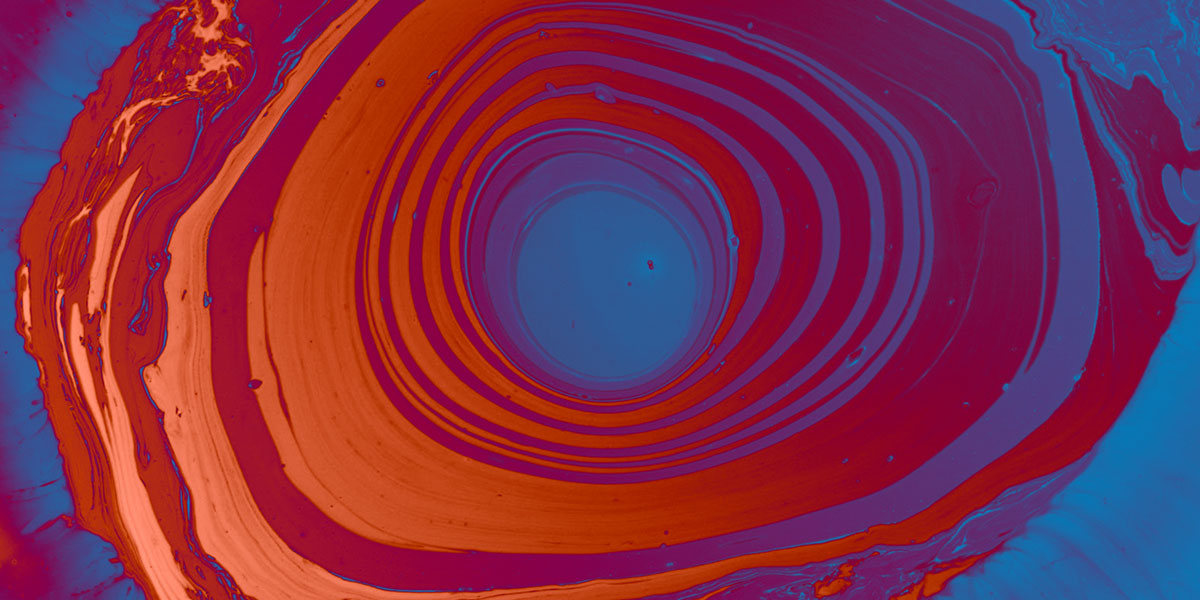 Making a Genre Picture for No Money

From Night of the Living Dead to El Mariachi to the mumblecore movement itself, enterprising filmmakers have proved time and time again that a lack of money is no obstacle in making a boundary-breaking film. This is especially true when it comes to the low-budget genre picture. Seth A. Smith is the Halifax-based writer-director behind the psychological thriller The Crescent (premiering in TIFF’s Midnight Madness programme), which tells a story about a young boy and his mother enveloped by an increasing sense of dread on a remote and isolated coastal estate. Jenna Bass, who hails from South Africa, shot her second feature, High Fantasy (in the Discovery programme), on an iPhone. Her young cast, who also co-wrote the script, documents their trip camping in the Northern Cape until an unexpected act of body switching forces a dramatic change of perspective.

We asked the two directors to chat via email about their films at TIFF, how aspiring filmmakers can embrace their limitations, and why the essence of low-budget moviemaking means taking inspiration from whatever you have access to.

Jenna Bass (Director of High Fantasy): Seth, your movie is awesome. It’s really a master class in low-budget filmmaking. Right from the opening shot (that amazing graphic title sequence!), you’ve grabbed the audience. I think there’s this assumption that low-budget films can’t be cinematic, but when they’re done well, they’re even more cinematic than a lot of other productions.

Seth A. Smith (Director of The Crescent): Thanks so much; I’d like to think you can still be fancy. You have to do some real critical thinking when piecing together a low-budget production. The restrictions can be beneficial for strengthening your focus and pushing yourself to find new ways of working. There is a lot of magic that can only happen with a smaller crew. It’s always the small stuff that feels the biggest, anyway.

Jenna: There’s frequently the assumption that low-budget films can’t feel “big” or deal with big themes. Your film proves this is totally not the case.

Seth: I thoroughly enjoyed High Fantasy! The thing I love about watching movies in general is being able to escape and live in someone else’s [head] for an hour and a half. Your film took this even further in a real thought-provoking way.

Jenna: It’s definitely one of the main ideas I wanted to explore. I think films that don’t exercise your mind are quite boring, personally. Human beings are pretty smart when it comes to processing stories.

Seth: The performances were also really great. How much was planned compared to improvised?

Jenna: My previous film, Love the One You Love (2014), was entirely improvised. The first cut ended up being five and a half hours and subsequently took a year to edit! While I love the collaboration and flavour of improv, I needed to figure out something more structured. We held a very open casting, looking for young actors who embodied the zeitgeist I was looking for and who could believably be friends. We created their characters based on people they knew and partly on themselves. Then we workshopped their characters’ relationships and histories and conducted improvised rehearsals, which we transcribed to form the script. In the end, we changed the entire second half of the film once we were on location, so I’d say about 60 to 70 percent of the script is improvised anyway!

Seth: Wow, it all feels very natural. Improvised moments always end up being my favourites.

Jenna: On The Crescent, you were also the editor and the composer. That’s the other thing about low-budget productions: you almost always end up fulfilling multiple roles. Normally I love this, except when it comes to editing the trailer and managing the social media accounts myself. 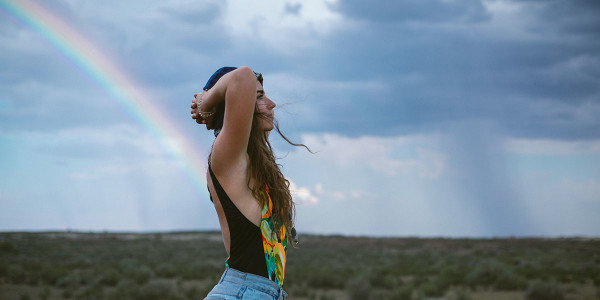 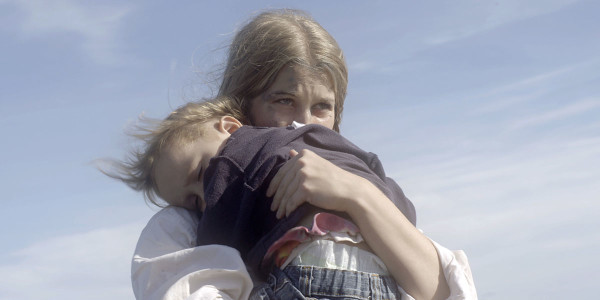 Seth: There are a few parts of being a filmmaker outside of creating the film I find challenging. Pitching, self-promotion, interviews... You have to wear a lot of hats to get things done.

I loved that you shared camera duties with your cast — it was a great idea that really fit the theme. How was that experience?

Jenna: Super interesting. The cast actually shot most of the film themselves; I only intervened when there was something really specific I wanted, or to save time. Even then, it was usually a shot based on the way the character had originally filmed it. I think everyone was a bit nervous about shooting and acting at the same time, but they completely embraced it. I’m really impressed by the quality of their work — there are some great shots! Creating our own cinema/phone/camera language ended up being one of the most rewarding parts of the process.

I find as a low-budget filmmaker, you’re constantly aware of the world in a heightened way, looking for the places, people, or things to be inspired by, which you can have access to. How did you find that house in The Crescent? I still can’t get over the architecture.

Seth: I grew up in a small coastal community in an old barn my folks converted into a house. It was a weird-looking spot, so I was looking for a place like that. On a practical level, we wanted a location we could also live in for the duration of the shoot. When I first started making films, we had to knock on doors and ask strangers if they would be willing to leave and let us film a movie in their home. It’s so nice to use Airbnb for this now. How did you settle on your location?

Jenna: I was also looking for a place that we could live and shoot in. I put out the word that I was looking for a farm — anywhere in the entire country [of South Africa] — and the first person to kindly offer was a colleague of my father’s. It ended up being a seven-hour drive from Cape Town. Myself and another crew member drove up there in December. It was totally isolated, incredibly hot, and we were told it would be even hotter during our shoot. But the land had this incredible magic to it: I could believe something supernatural (like swapping bodies) could happen there.

Seth: That’s great. We were fighting the cold and record-breaking winds. It’s nice when the energy of the location has a say in shaping the film.

Jenna: I don’t want to only focus on the budget level or production style of our respective films. I’m not sure about you, but when I left film school, I basically intended to be the South African Francis Ford Coppola. Over the next couple of years, I realised I’d have to drastically rethink the kind of filmmaker I wanted to be if I wanted to be able to make my own work. Now I find myself inspired by lo-fi ingenuity just as much as by other feats of cinema. What films are you influenced by?

Seth: I’m generally drawn to dark, surreal, and dreamy films. Cronenberg and Lynch were big influences for me. I always wanted to make movies like the quality of Tarkovsky and Kubrick, but when I looked into their process, I found they were kind of jerks to their cast and crew.

Jenna: That’s one thing I’ve learnt to love about low-budgets: you have to be a nice person! No one’s getting paid enough to tolerate bad behaviour, so if you don’t treat your team with respect, they can just leave.

Seth: Ha, very true. These days I’m more inspired by other emerging, like-minded filmmakers and how they’re making things work. I hope to work on some bigger films, but in the end, I’d rather keep busy on smaller projects than wait forever for that pot of gold.