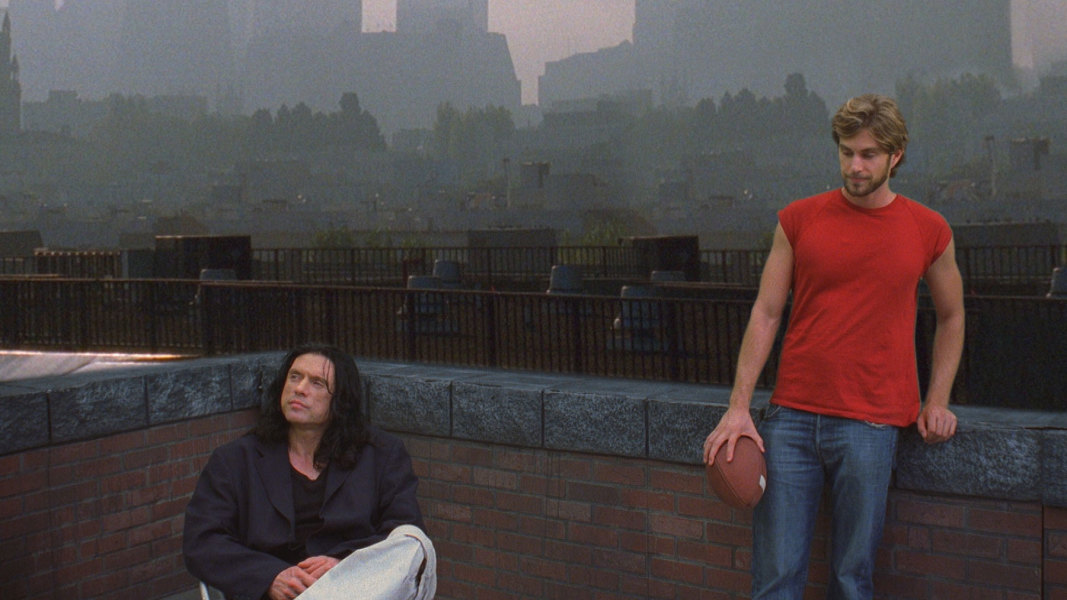 James Franco's The Disaster Artist is heading to Midnight Madness

Oh hai, Midnight Madness! James Franco's The Disaster Artist will play the vaunted midnight slot this year at TIFF '17. For up-to-the-minute news, including the full lineup of Midnight Madness, TIFF Docs, and Gala screenings, head to the TIFF festival homepage.

Tommy Wiseau’s 2005 film The Room has been described as “the Citizen Kane of bad movies,” but the movie’s origin story is a twisted tale all its own. In 2013, Wiseau’s friend and confidante Greg Sestero (who played “Mark” in the film, as in “Oh hai, Mark!”) wrote the hilarious and brilliantly funny memoir The Disaster Artist, chronicling Sestero’s first encounter with Wiseau in a San Francisco acting class, their early years in Los Angeles auditioning for CW pilots while living together in a one-bedroom apartment, and, finally, the making of Wiseau’s ridiculously rank magnum opus. (You will never, ever be able to un-watch those sex scenes.) But even with all the book’s juicy behind-the-scenes details, the mystery behind Wiseau’s origins, or how he managed to raise over six million dollars (with a checking account that was apparently a “bottomless pit”), has never been revealed.

James Franco’s adaptation of The Disaster Artist — which producer Seth Rogen describes as “a combination between Boogie Nights and The Master” — may seem like just another stunt for the polymath auteur, who both directs the film and stars as Wiseau (inscrutable accent included) opposite his brother Dave, who plays Sestero. But in collaboration with the screenwriting team of Michael Weber and Scott Neustadter (The Spectacular Now, (500) Days of Summer, The Fault in Our Stars), he’s turned Sestero’s story into an affecting ode to friendship, as well as a portrait of the extreme lengths an especially delusional first-time director/writer/producer/star will go to achieve his artistic vision. And critics have already been acclaiming Franco’s Wiseau as the actor’s career-best performance. 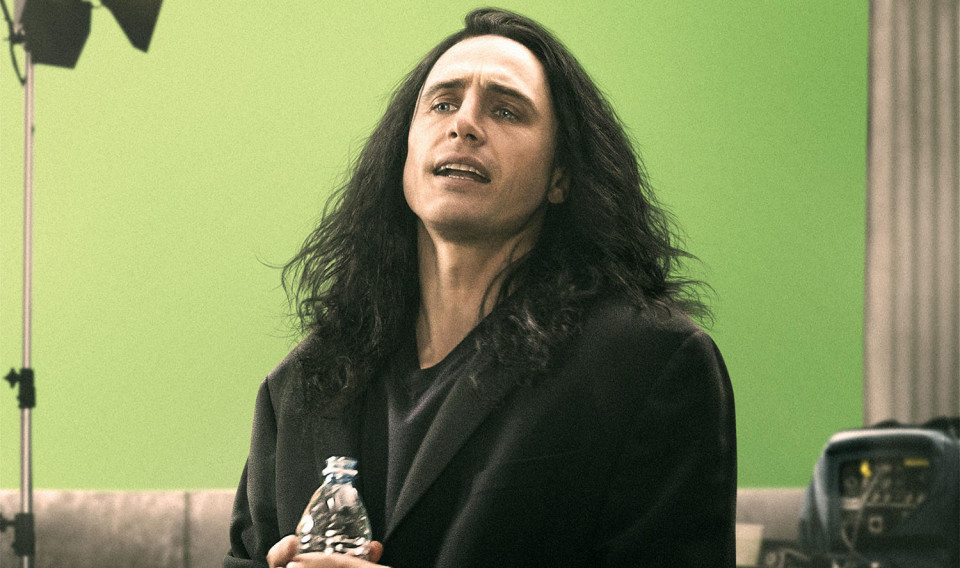 James Franco in The Disaster Artist

This week, a teaser was finally unveiled for The Disaster Artist, further stoking the anticipation that’s been building ever since the film received a standing ovation at its SXSW premiere. For a primer on The Room and why The Disaster Artist may already be an Oscar contender, read on:

The Method Behind Midnight Madness