Liv and Ingmar: Face to Face 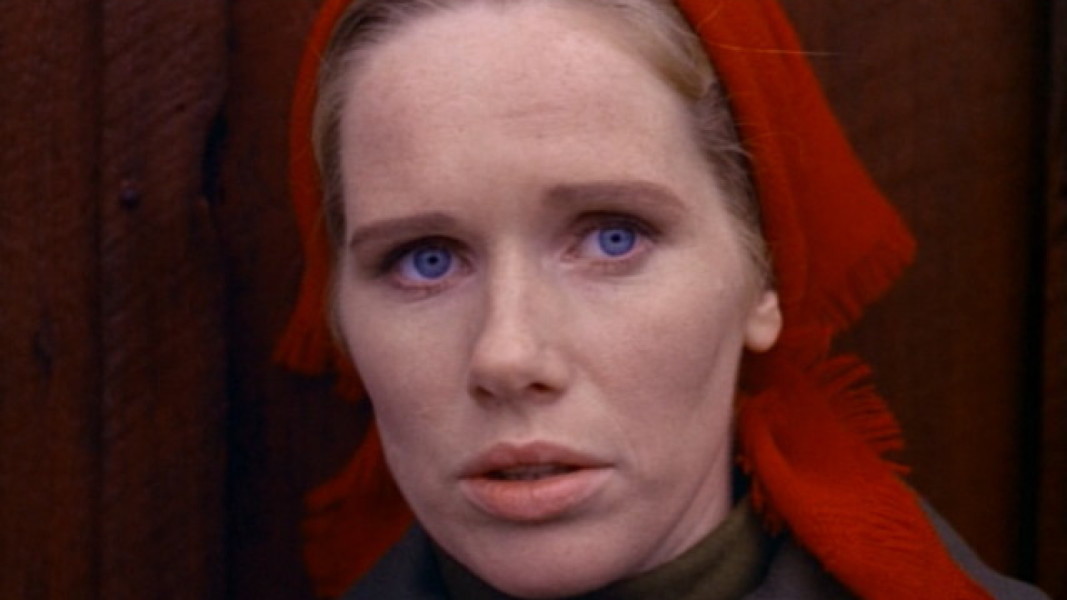 Born in Tokyo to Norwegian parents, Liv Ullmann lived out World War II in Toronto before returning to her parents’ homeland after the war. Taking to the stage as a teenager, she first found her way into films at the age of 19. In the mid-’60s, Ingmar Bergman — who was looking for an actress who resembled his frequent star Bibi Andersson to play opposite Andersson in his new film — discovered Ullmann in a photograph, and was struck by how she was “both like and unlike” his leading lady, as he wrote in his autobiography. 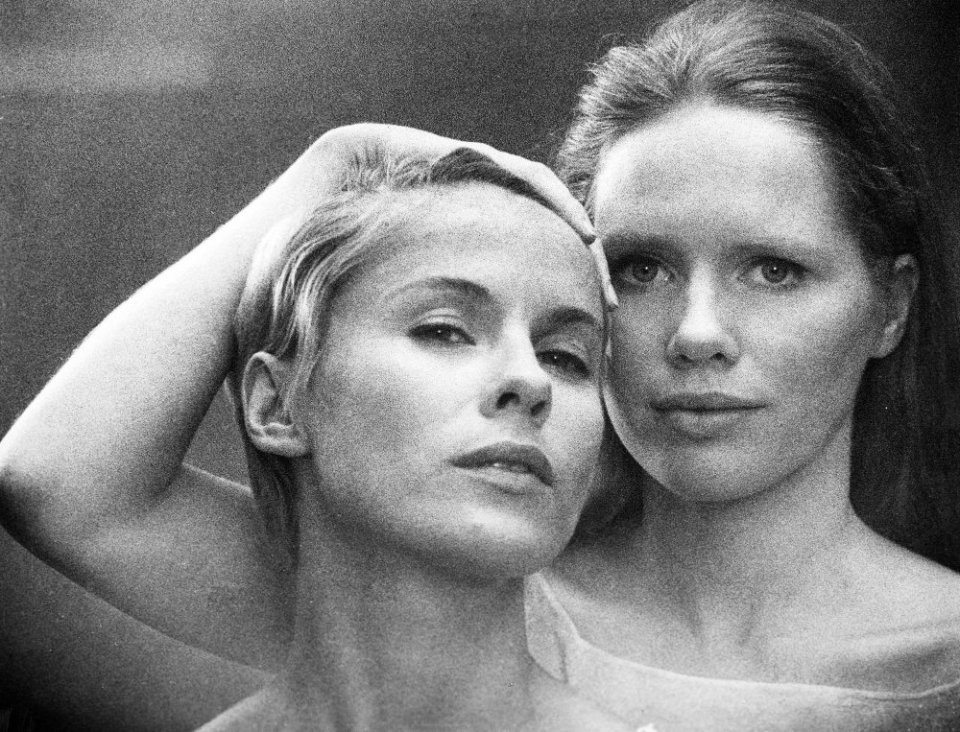 The unknown young actress was duly cast in Persona, which became one of Bergman’s most famous and influential films, made Ullmann an instant star, and inaugurated an intensive, decade-plus collaboration between director and actress that yielded a host of masterpieces. Ullmann brought a new quality to Bergman’s work. While she was no less feminine than the two Anderssons (Bibi and Harriet) who had previously defined his cinema, she was less fragile: where they were ethereal and carnal, Ullmann combined resilience of spirit with a certain earthiness, often evincing a steely resolve that stood in marked contrast to the existential agonies of Bergman’s male protagonists.

In the 1990s, Ullmann stepped behind the camera for the first time to direct Sofie and Kristin Lavransdatter, both period pieces, and both films that feature strong, willful women at the centre of their narratives. Bergman then gave her two of his unproduced screenplays, Private Confessions and Faithless, in which she brought her own perspective to many of Bergman’s familiar themes: unhappy marriages, troubled relationships, and women pushing against societal straitjackets. 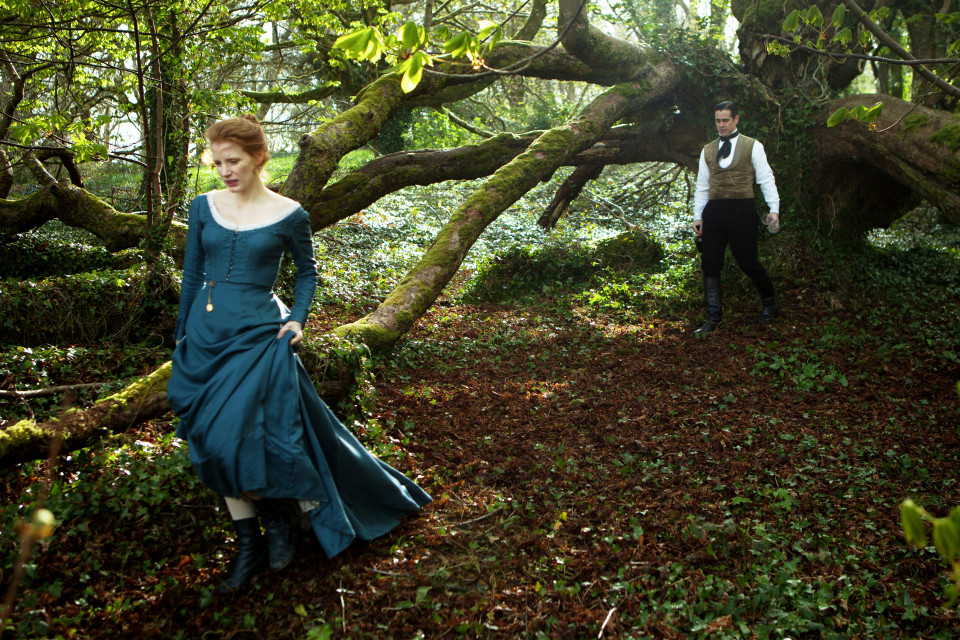 A decade after her last film with Bergman, Saraband, and seven years after the filmmaker’s death, Ullmann returned to the director’s chair to make Miss Julie, starring Jessica Chastain and Colin Farrell. An adaptation of the most famous play by Bergman’s most beloved author, August Strindberg (a writer who, Ullmann confesses, does not like women), Ullmann’s most recent and hopefully not last film as a director is a lovely testament to the spiritual and artistic kinship that bound these two magnificent artists together over four decades.

Explore Liv Ullmann’s remarkable work both with and without Bergman below: 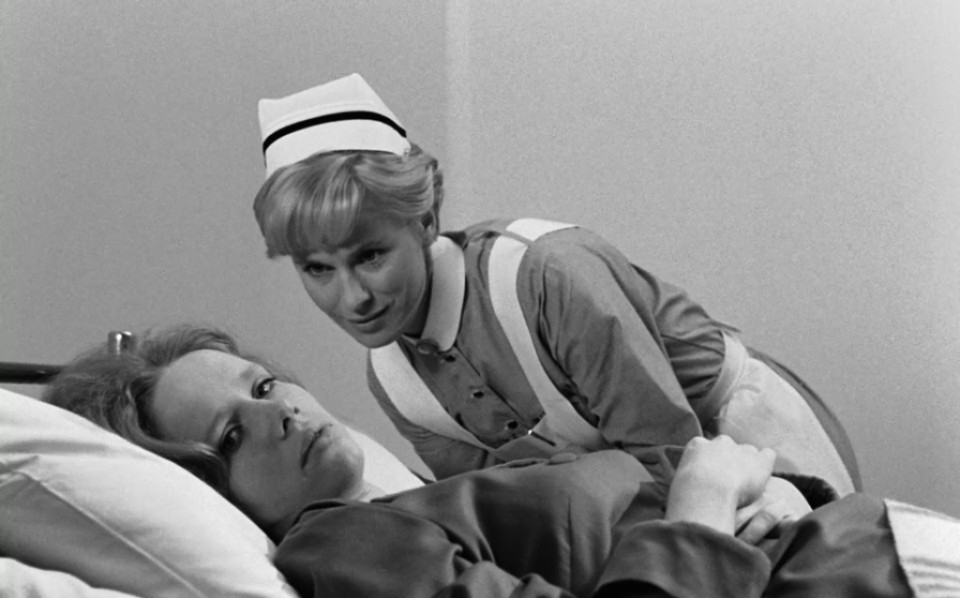 Ullmann became an instant star in her first film for Bergman, playing a famous stage actress who, after going mysteriously mute during a performance, seemingly begins to psychically merge with the naïve young nurse (Bibi Andersson) charged with her care. 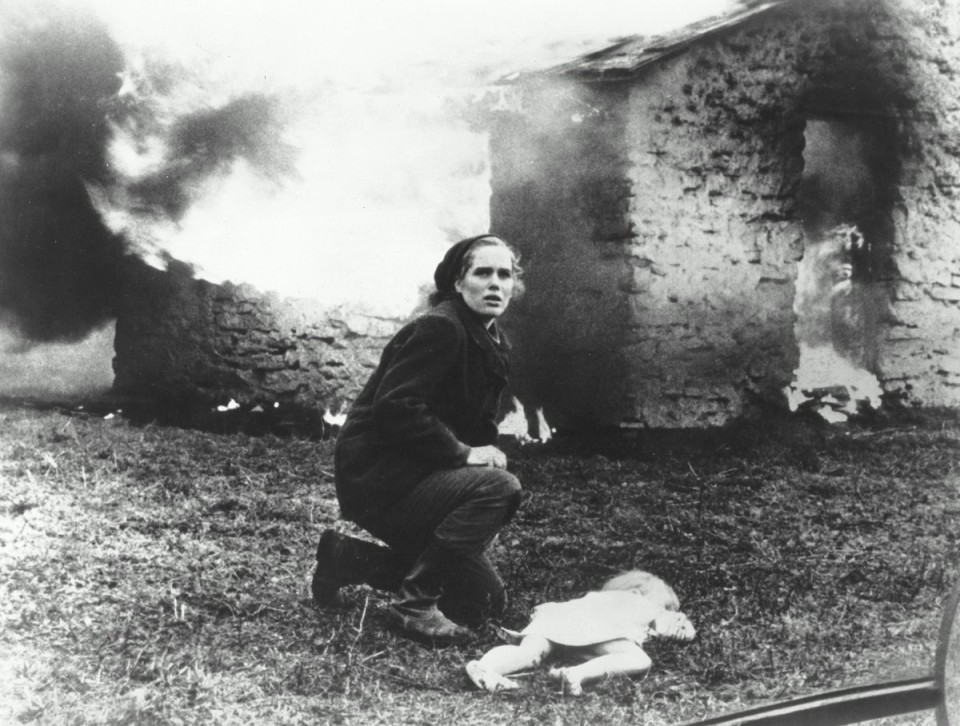 Married musicians (Liv Ullmann and Max von Sydow) are driven to indescribable extremes to survive after an unnamed war engulfs the Baltic island on which they live. 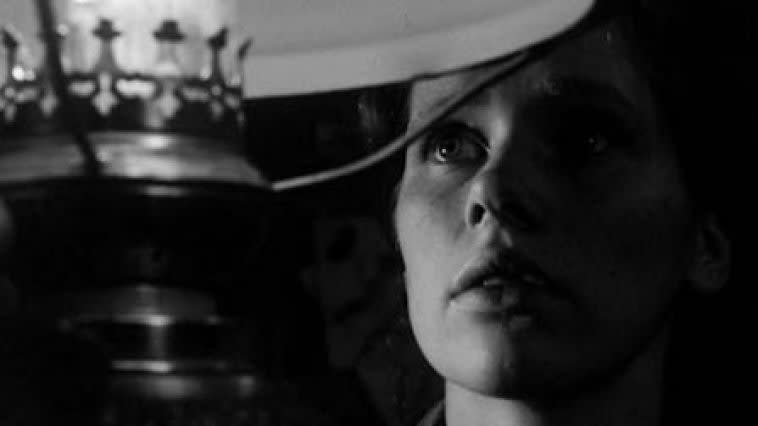 Hour of the Wolf

Robin Wood called Ullmann’s role in Hour of the Wolf — the pregnant wife of a tortured painter (Max von Sydow) who must helplessly witness her partner’s descent into madness — “quite simply, the most beautiful character in Bergman’s whole work.” 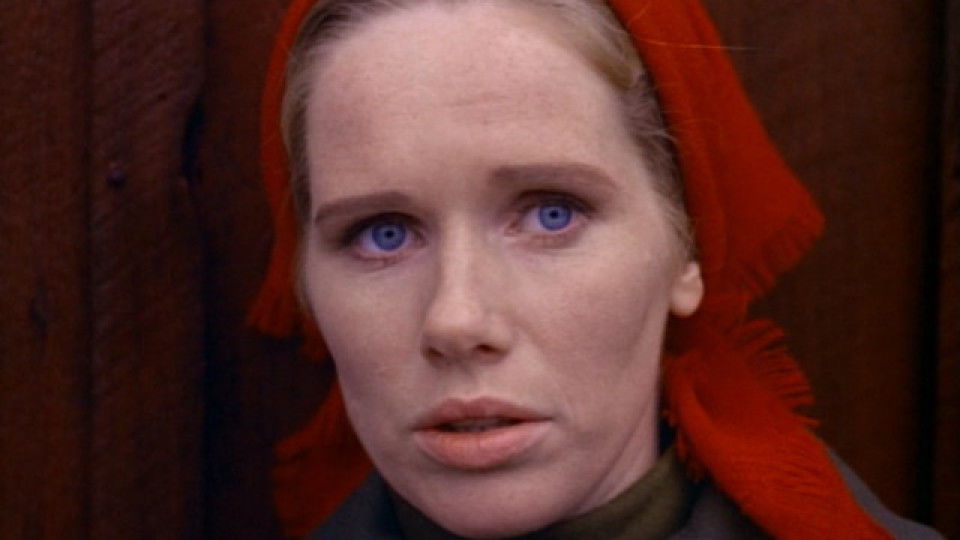 Ullmann plays an unhappy widow whose “passion” of unshakeable faith — her means of coping with the trauma of the car accident that killed her husband and child — is put to the test when she begins a relationship with a man with a violent past (Max von Sydow), who may be the culprit behind a series of inexplicable acts of cruelty against animals. 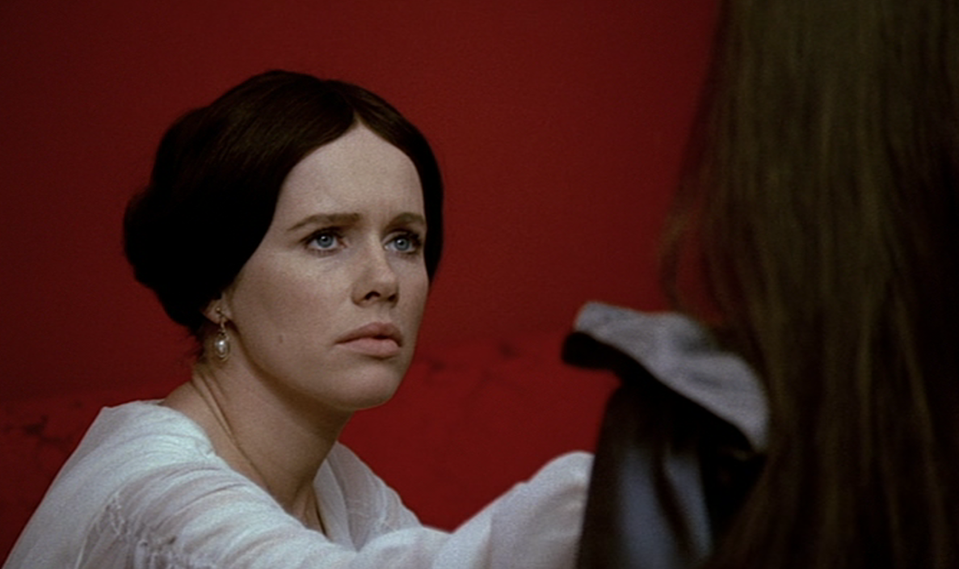 Three of Bergman’s greatest actresses — Ullmann, Ingrid Thulin, and Harriet Andersson — harrow hell in their performances as three tortured sisters, whose simmering traumas and resentments are brought to the surface when one of them falls fatally ill. 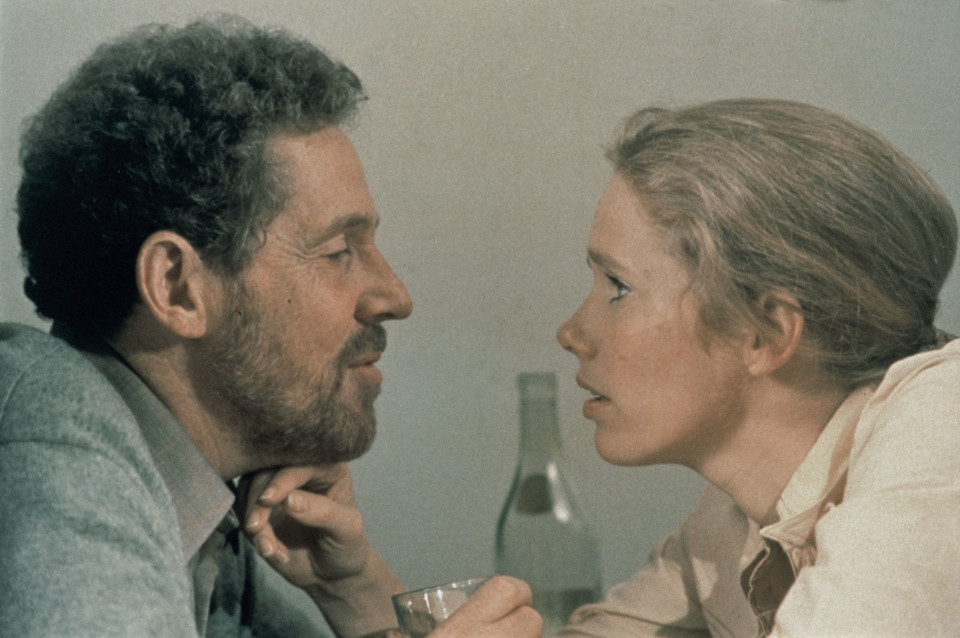 Scenes from a Marriage

Liv Ullmann and Erland Josephson star in one of Bergman’s most lauded (and approachable) works, an oddly exhilarating descent into marital hell that scrutinizes a disintegrating marriage with Strindbergian intensity. 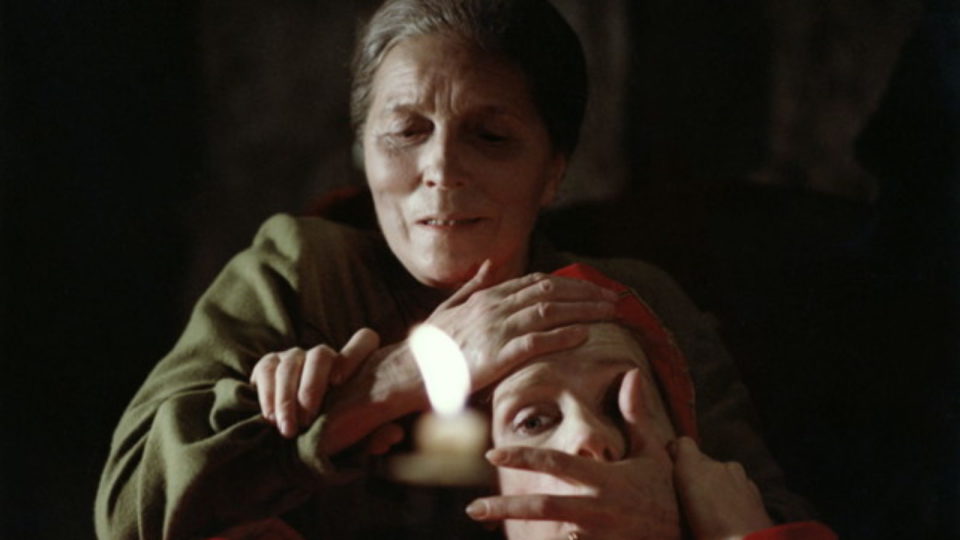 Ullmann received an Oscar nomination for her performance as a successful psychiatrist whose temporary return to her family home — and the painful memories it contains — sends her into a spiral of anxiety, self-destruction, and madness. 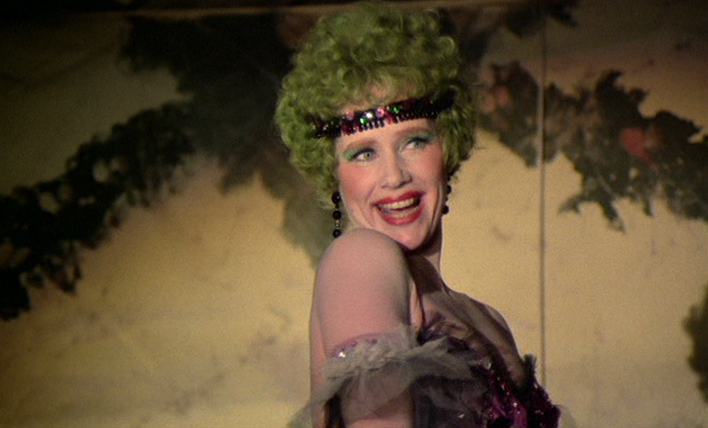 Ullmann plays a grotesquely painted cabaret chanteuse in pre-Nazi Berlin in Bergman’s self-proclaimed “horror film,” which evokes the nascent fascism of Weimar Germany with an atmosphere of decadence, anomie, and random violence. 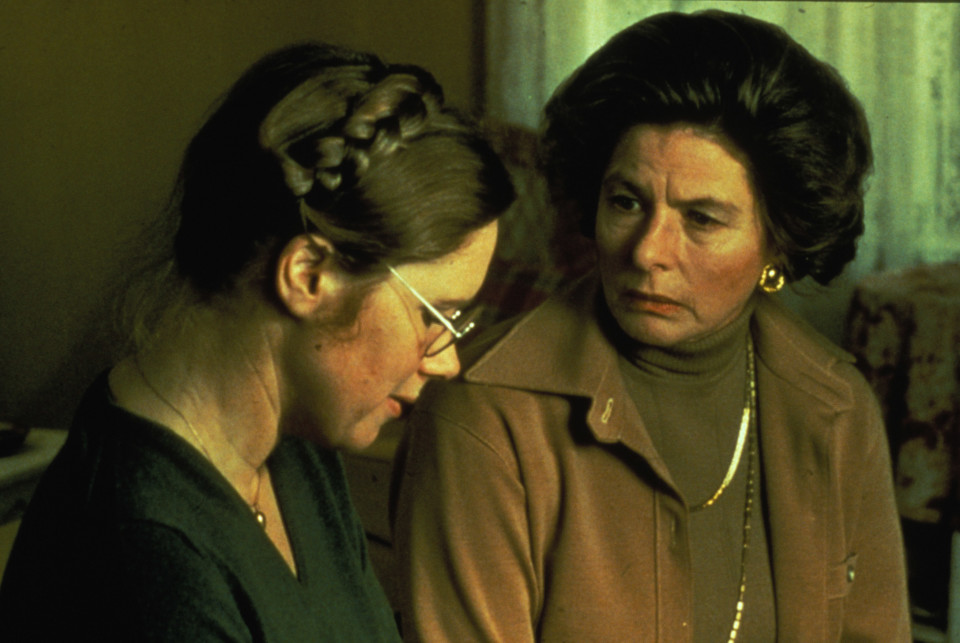 Ullmann plays the dowdy daughter of a celebrated concert pianist (Ingrid Bergman), whose first reunion with her mother in seven years brings their banked guilt, lies, and resentments to the surface in a series of emotional assaults and confessions. 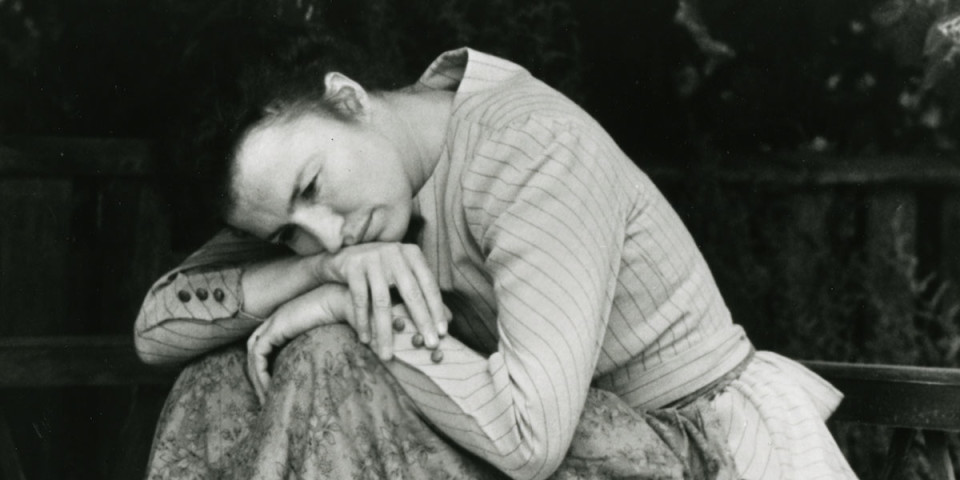 Set in 1880s Denmark, Ullmann’s directorial debut centres on the young daughter of an affluent Jewish family, who, despite her love for a young, non-Jewish artist, is steered into marriage with an “acceptable” man whose eventual mental breakdown forces her to reconsider all the choices made in her life. 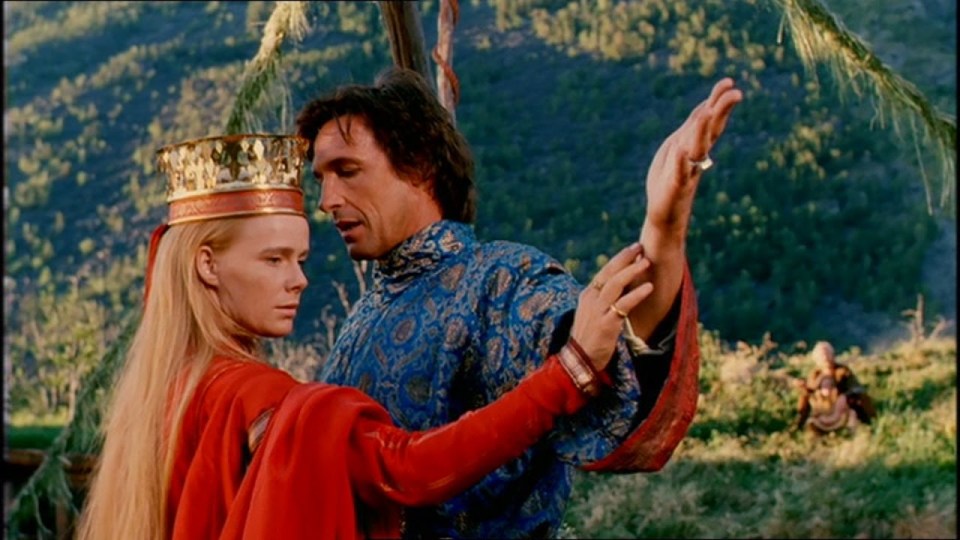 Adapted from the epic 1928 novel by Nobel Prize-winning Norwegian writer Sigrid Undset, Ullmann’s hugely ambitious second feature chronicles the fateful lover affair between the daughter of a prominent landowner and a dashing knight in 14th-century Norway. 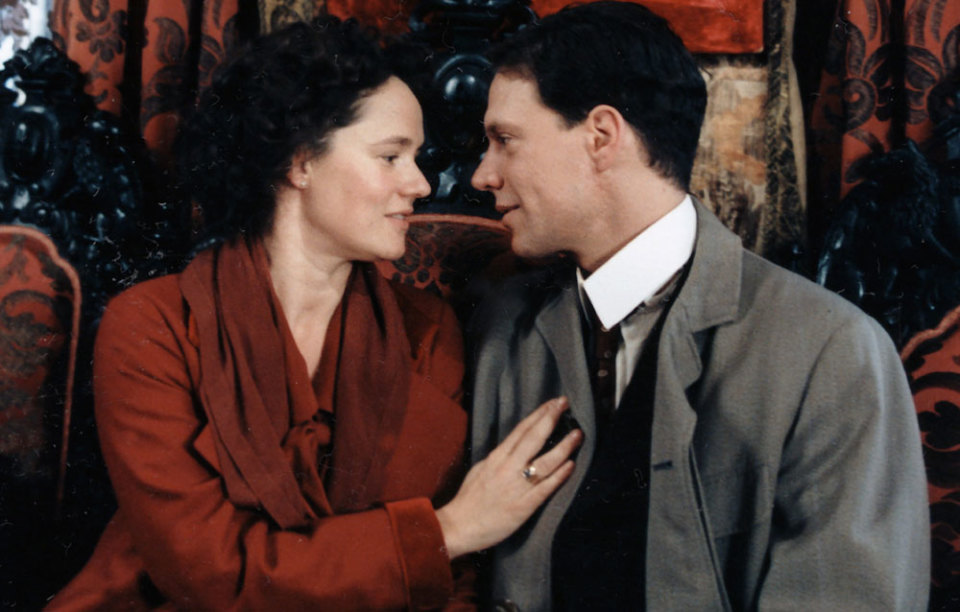 Ullmann’s third film as director — about a married woman who, stifled by her life with her cold and humourless clergyman husband, embarks on an illicit affair with a young theology student — was derived from an unproduced screenplay by Ingmar Bergman, who based it on the story of his own parents’ marriage. 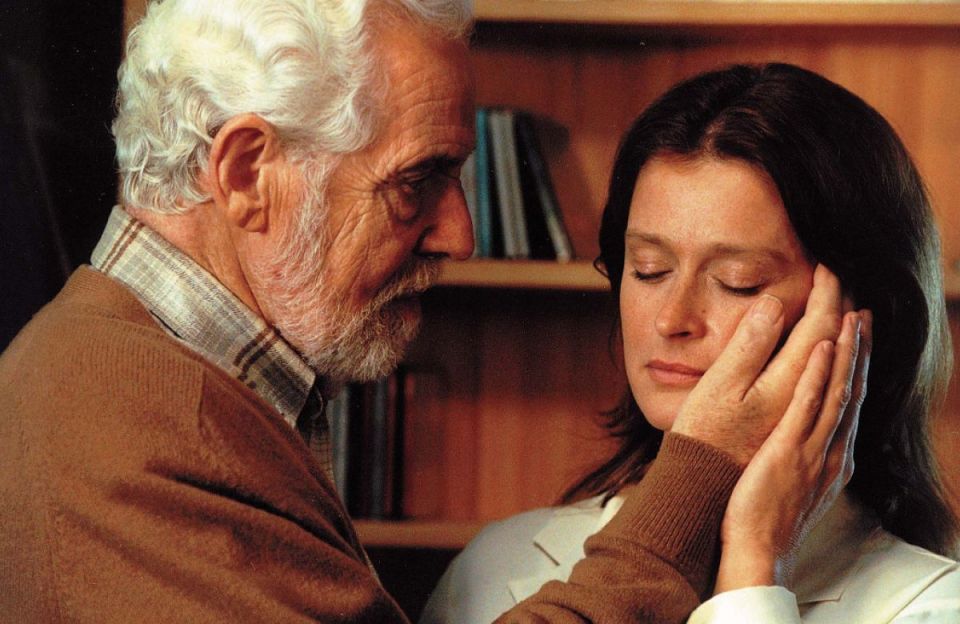 Ullmann’s second film derived from a previously unproduced screenplay by Ingmar Bergman, Faithless explores one of the Swedish master’s cardinal themes — infidelity — with a precision, power, and emotional weight worthy of Ibsen or Strindberg. 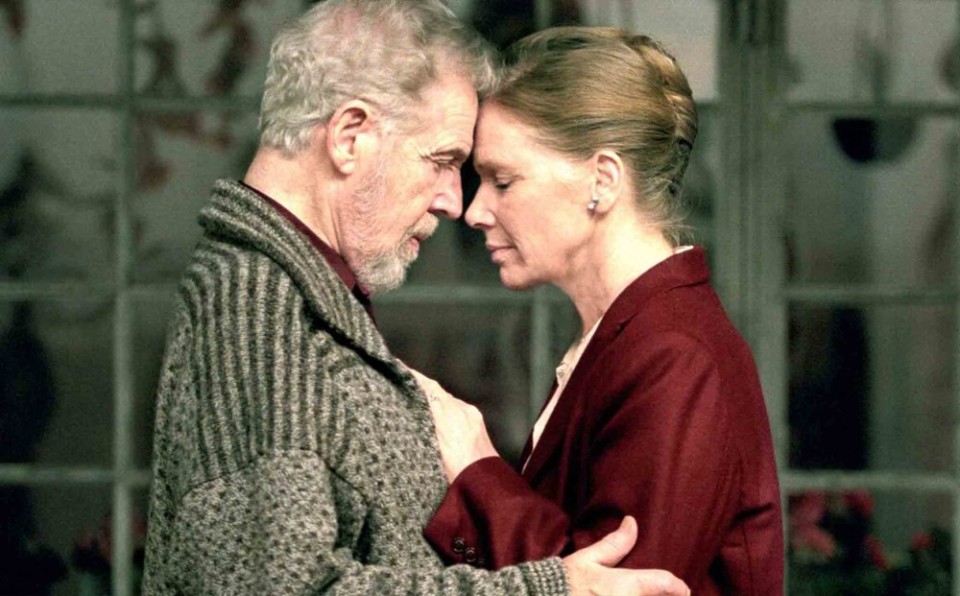 Liv Ullmann and Erland Josephson reunited for Bergman’s last film to revisit their roles as the divorced protagonists of Scenes from a Marriage, who are brought together again after three decades. 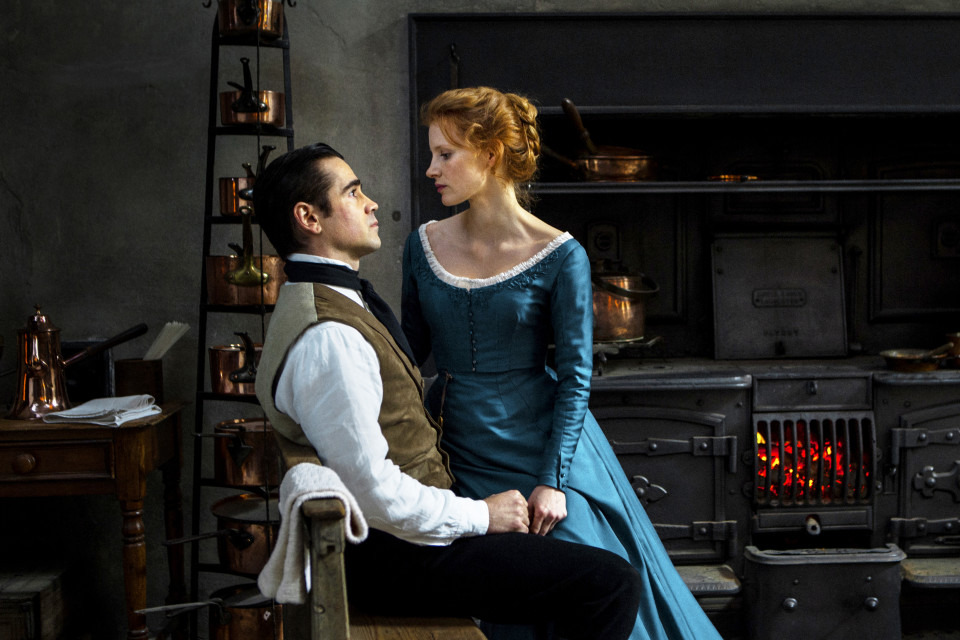 Ullmann’s first film as director in over a decade, Miss Julie moves the action of August Strindberg’s lacerating study of class, power, and desire from Sweden to County Fermanagh in the north of Ireland, where the imperious daughter of an Anglo-Irish aristocrat (Jessica Chastain) sets out to seduce her father’s worldly valet (Colin Farrell).

Hour of the Wolf

Scenes from a Marriage