"It’s human to resist the unravelling of our brief mortal coil, and so I feel it’s natural to be in awe of the landscape that resists time itself" 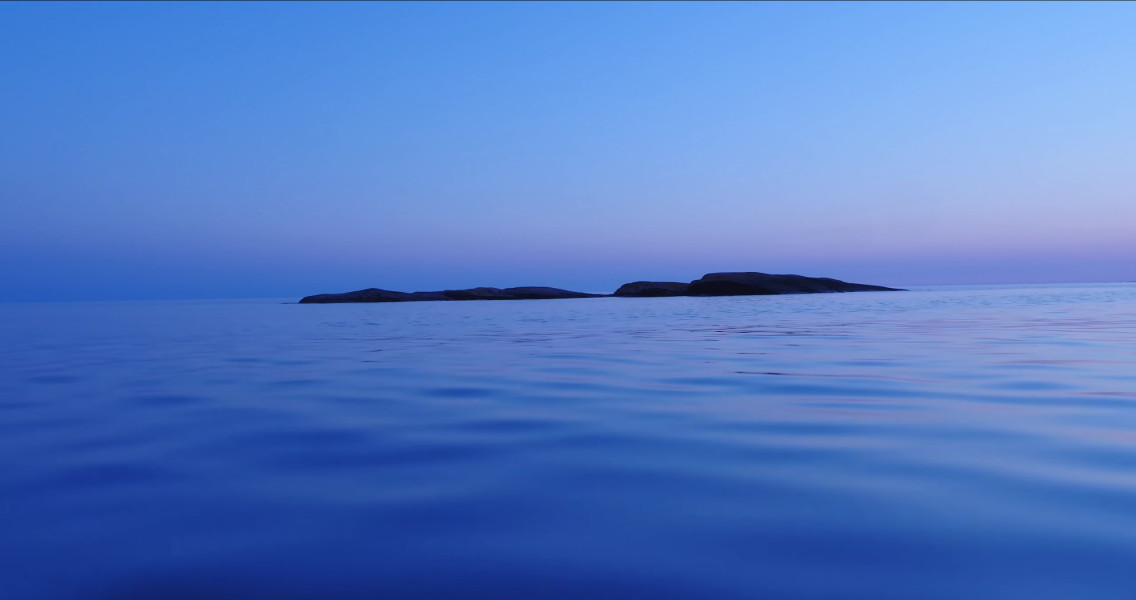 Taking inspiration from the concept of Jean-Marie Straub and Danièle Huillet, in this series of visual essays we have asked filmmakers and artists to contribute their own “landscapes of resistance”: an image, or a series of images (still or moving; interior or exterior; from one of their films, somebody else’s film, life, or elsewhere), that represents for them a site of resistance — to power, authority, injustice, forgetting, or any other force that works to constrain or control.

When human lives have long since left the planet, the two-and-a-half-billion-year-old granite of the Canadian Shield will still be in place, unmoved by the brief blip that was all of our engineering, philosophy, and emotion. When I stand on that bare rock, I am standing directly on the Earth’s crust. With nothing but the endless sky above, it’s the moment I feel most able to try and contemplate geological time and planetary scale. I find the humbling effects of this exercise transformative, and count it as my answer to meditation or prayer.

The geologists we have interviewed for our current documentary project, The Anthropocene, will tell you that rocks flow like liquid — they just do it really, really slowly. When they say “slowly,” it’s implied that they mean relative to any time scale that we can readily wrap our brains around. The Anthropocene film asks the question: Is there enough geological evidence to officially change the name of our current epoch, the Holocene, to the Anthropocene (the human epoch), because it’s now we humans who have changed the Earth’s systems so fundamentally that we rival the catastrophic meteors and ice ages that have traditionally delineated these boundaries in the geological time scale?

I filmed this little rock island in Georgian Bay in the spring of 2016 to be part of the onstage video playback for The Tragically Hip’s cross-country tour last summer. Music also has the power to transcend the immediacy of the moment and resonate a sense of deep time and inarticulate, primordial stirrings. It’s human to resist the unravelling of our brief mortal coil, and so I feel it’s natural to be in awe of the landscape that resists time itself.

Nicholas de Pencier is a director, producer, cinematographer and president of Mercury Films, the Toronto-based production company he shares with his partner, Jennifer Baichwal. His new film, Black Code, is screening as part of the Human Rights Watch Film Festival, and will soon be released in theatres.