"Frog-Eyes" and "the Disaster of the Lips" 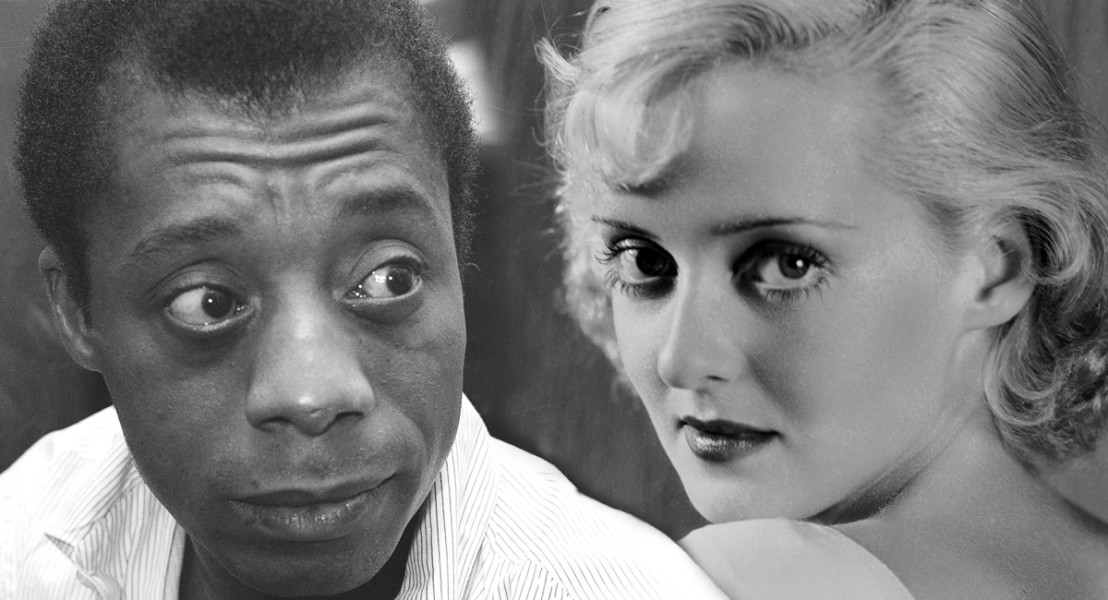 Raoul Peck’s Oscar-nominated I Am Not Your Negro reveals many sides of James Baldwin: novelist, essayist, poet, playwright, thinker, devastatingly eloquent voice of resistance — and film critic. Baldwin, like many intellectuals, often referred to popular Hollywood cinema to illustrate his ideas about American society and, specifically, his analyses about race and racism in the US; but he was unlike many intellectuals in the subtlety, nuance, and fine-grained readings he brought to his observations about film.

Rather than offering a blanket condemnation of the myths (or outright lies) spun out of the Dream Factory, Baldwin had a gift for finding the kernels of truth that, whether they were intended to or not, remained stubbornly embedded within Hollywood artifice. So even as he saw in John Wayne the embodiment of white fear and rage cloaked in self-righteousness, or in Doris Day the desperate myth of American innocence, he could also see how the entrancing beauty of the film image could descend from the screen and invest the everyday with grace – as in the film’s opening passage, wherein Baldwin recounts how, as a child, he discovered the breathtaking image of Joan Crawford (from 1933’s Dancing Lady) invested in the face and figure of a beautiful black woman at a corner store in his New York neighbourhood. 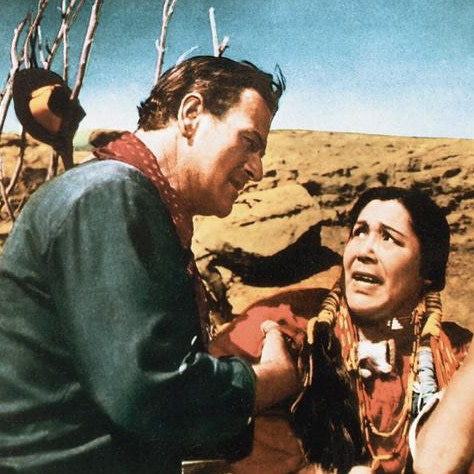 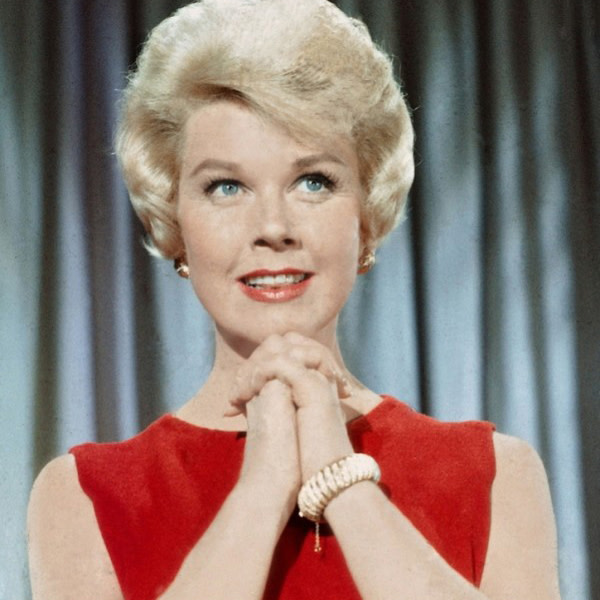 That passage is drawn from The Devil Finds Work, Baldwin’s book-length 1976 essay that interweaves his life’s journey with his memories of moviegoing, from Dancing Lady up to The Exorcist. As a complement to I Am Not Your Negro, which opens at TIFF Bell Lightbox on Friday, February 24, we present a series of excerpts from The Devil Finds Work that focus on Baldwin’s adolescence in the 1930s, and how the distorting – yet also strangely authentic – images he viewed on the screen crystallized certain truths about the frightening world he was then beginning to apprehend: the world of a black person living in a country riven by racial prejudice and hate.

In this first excerpt, Baldwin recounts how he discovered an image of himself on screen for the first time — in the paradoxical person of Bette Davis — while attending the 1932 film 20,000 Years in Sing Sing in the company of Orilla “Bill” Miller, the young white schoolteacher who took the adolescent Baldwin under her wing. 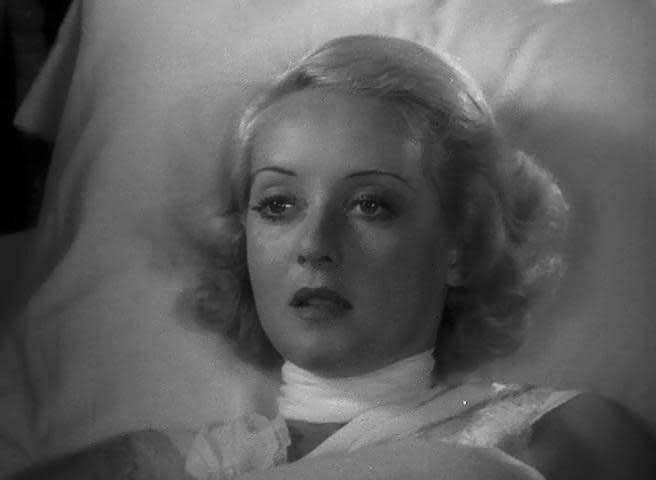 My father said, during all the years I lived with him, that I was the ugliest boy he had ever seen, and I had absolutely no reason to doubt him. But it was not my father’s hatred of my frog-eyes which hurt me, this hatred proving, in time, to be rather more resounding than real: I have my mother’s eyes. When my father called me ugly, he was not attacking me so much as he was attacking my mother. (No doubt, he was also attacking my real, and unknown, father.) And I loved my mother. I knew that she loved me, and I sensed that she was paying an enormous price for me. I was a boy, and so I didn’t really too much care that my father thought me hideous. (So I said to myself — this judgment, nevertheless, was to have a decidedly terrifying effect on my life.) But I thought that he must have been stricken blind (or was as mysteriously wicked as white people, a paralyzing thought) if he was unable to see that my mother was absolutely beyond any question the most beautiful woman in the world.

So, here, now, was Bette Davis, on that Saturday afternoon, in close-up, over a champagne glass, pop-eyes popping. I had caught my father not in a lie, but in an infirmity. For, here, before me, after all, was a movie star: white: and if she was white and a movie star, she was rich: and she was ugly. 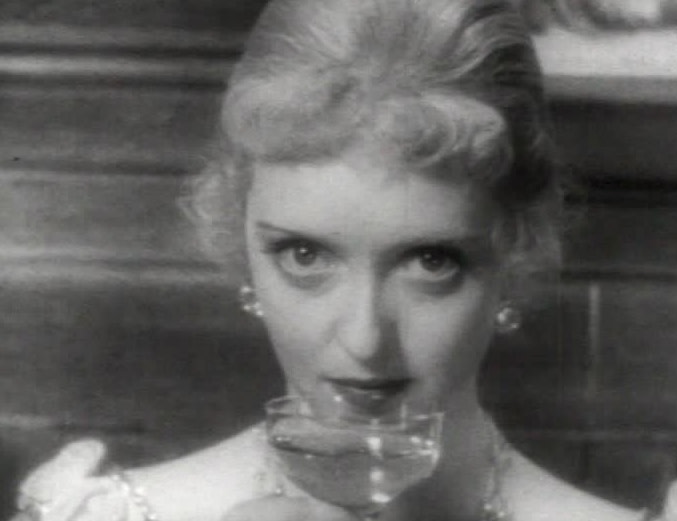 I felt exactly the same way I felt, just before this moment, or just after, when I was in the street, playing, and I saw an old, very black, and very drunk woman stumbling up the sidewalk, and I ran upstairs to make my mother come to the window and see what I had found: You see? You see? She’s uglier than you, Mama! She’s uglier than me! Out of bewilderment, out of loyalty to my mother, probably, and also because I sensed something menacing and unhealthy (for me, certainly) in the face on the screen, I gave Davis’ skin the dead-white greenish cast of something crawling from under a rock, but I was held, just the same, by the tense intelligence of the forehead, the disaster of the lips: and when she moved, she moved just like a nigger. Eventually, from a hospital bed, she murders someone, and [Spencer] Tracy takes the weight, to Sing Sing. In his arms, Davis cries and cries, and the movie ends. “What’s going to happen to her now?” I asked Bill Miller. “We don’t know,” said Bill, conveying to me, nevertheless, that she would probably never get over it, that people pay for what they do. 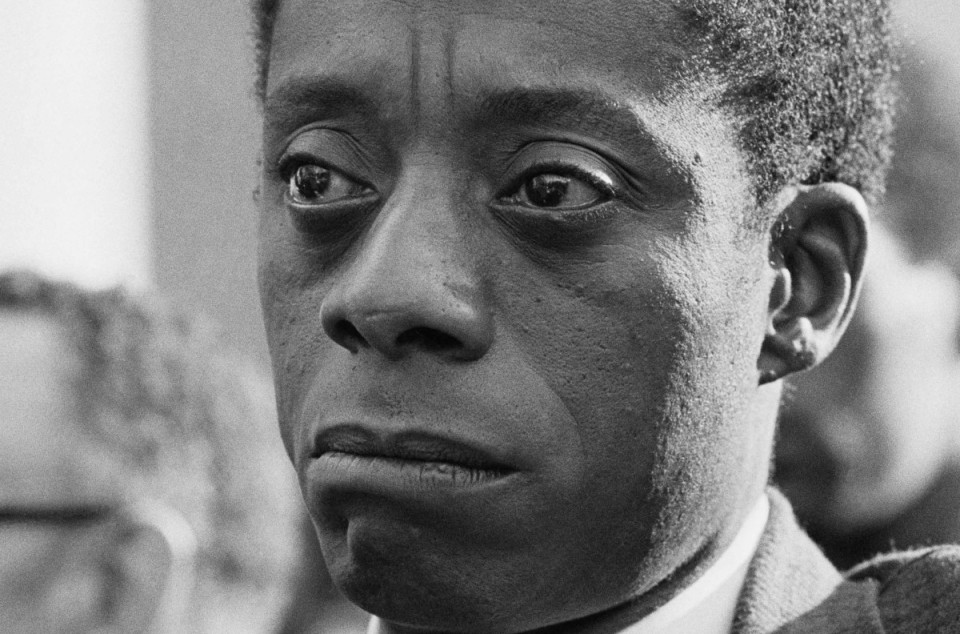 *Two further excerpts from *The Devil Finds Work will be published on The Review next week, ahead of the Conversations about I Am Not Your Negro panel discussion on Thursday, March 2.

The text above is excerpted from The Devil Finds Work © 1976 by James Baldwin. Copyright renewed. Published by Vintage Books. Used by arrangement with the James Baldwin Estate.

“A Revolution of the Mind”